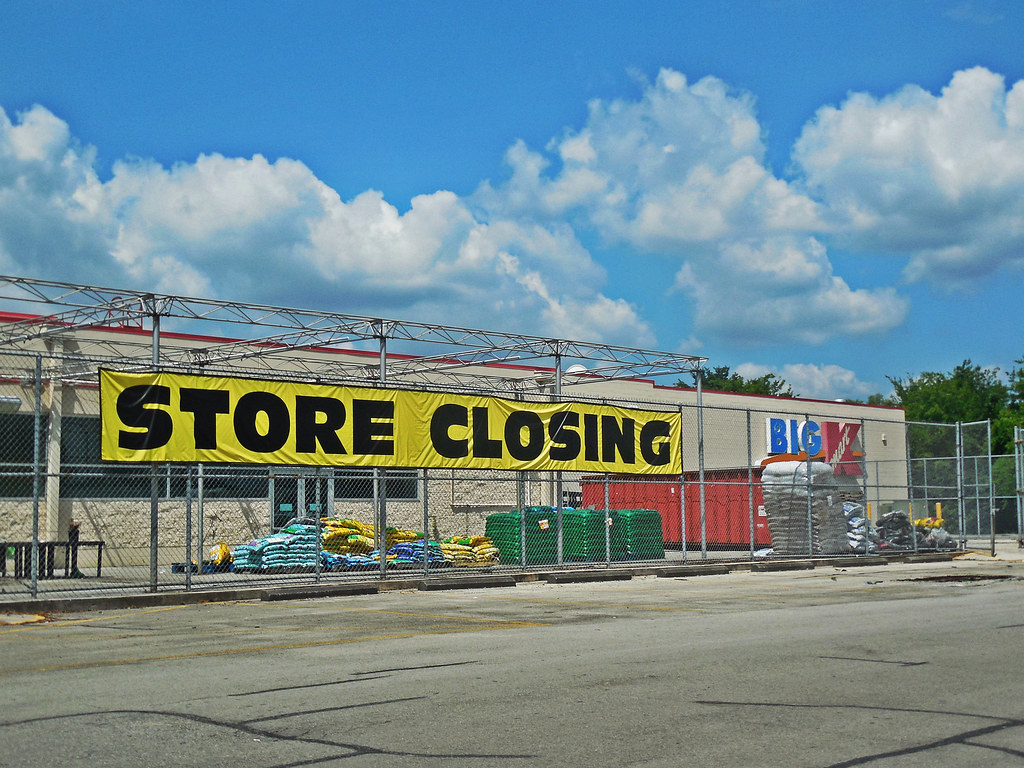 This Kmart was located at 902 S. Main Street in Sweetwater, Tennessee. The Kmart in Sweetwater was originally located on up the road in a much smaller metal barn style Kmart. This building opened for business February 8, 1993. 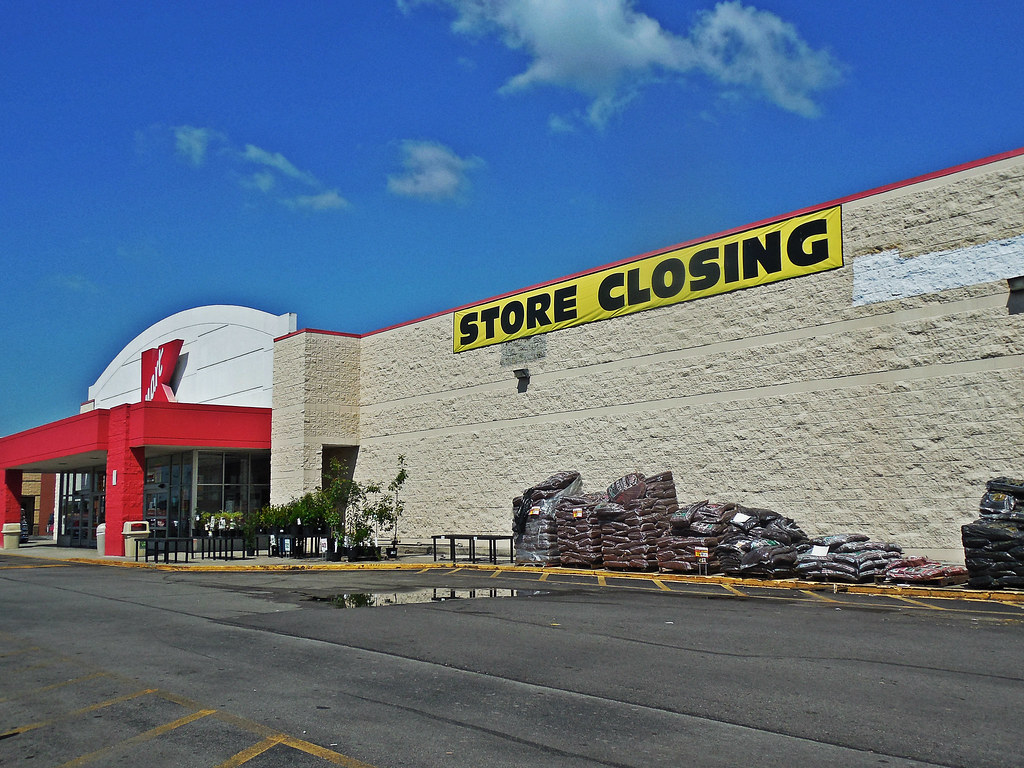 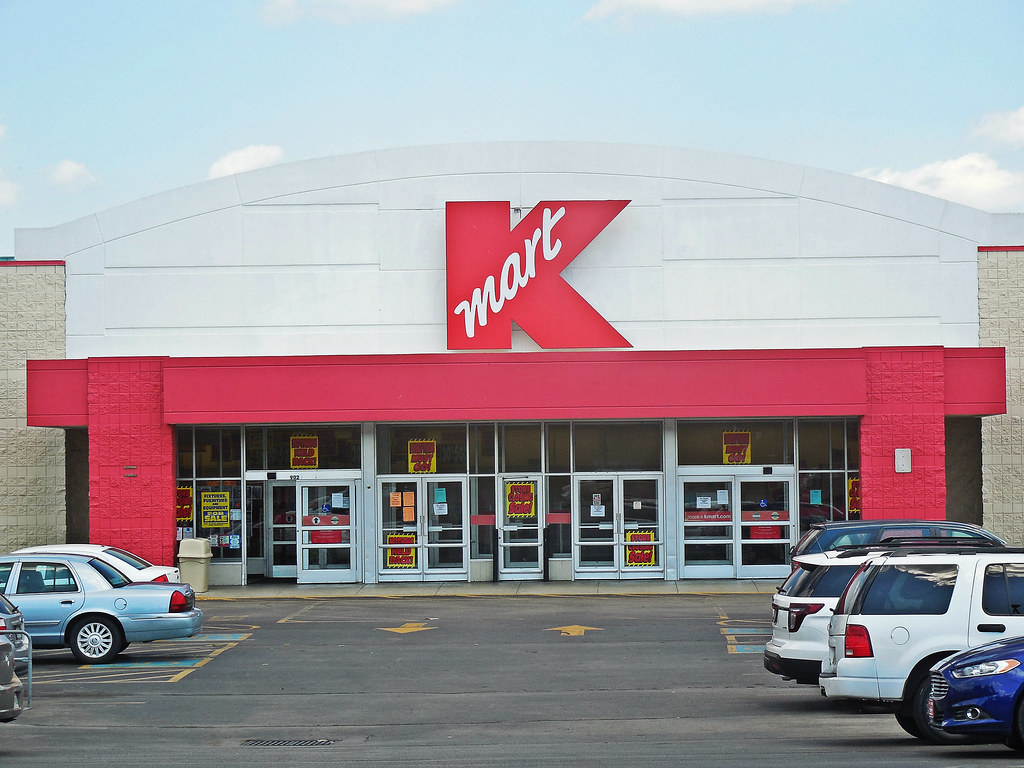 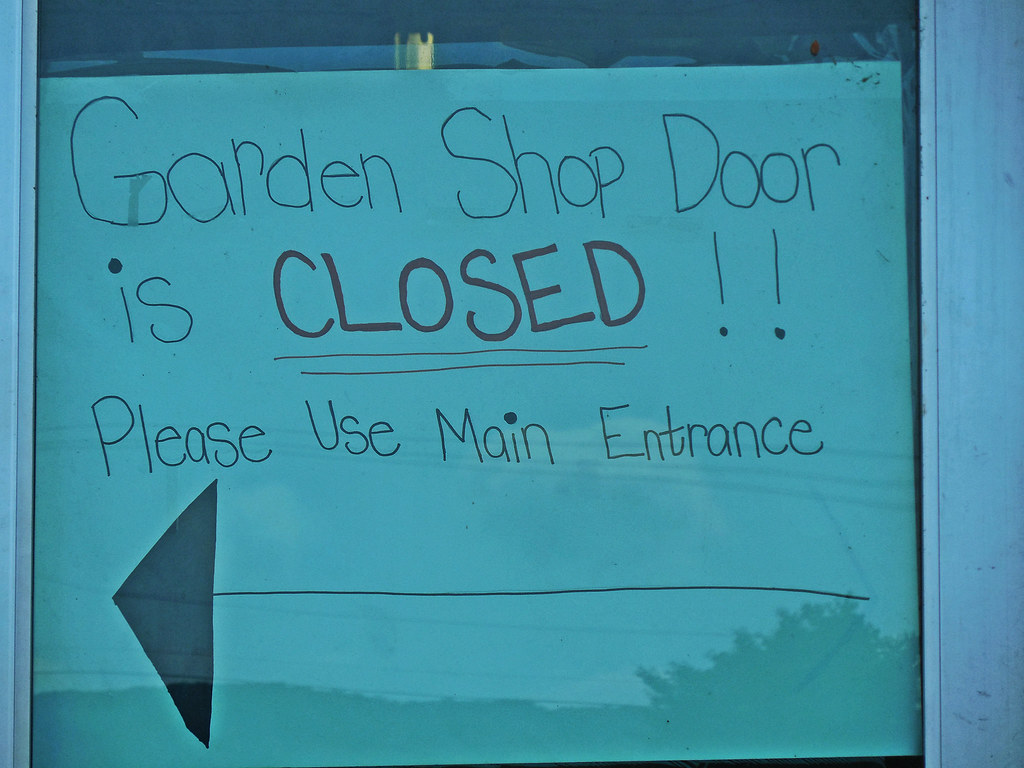 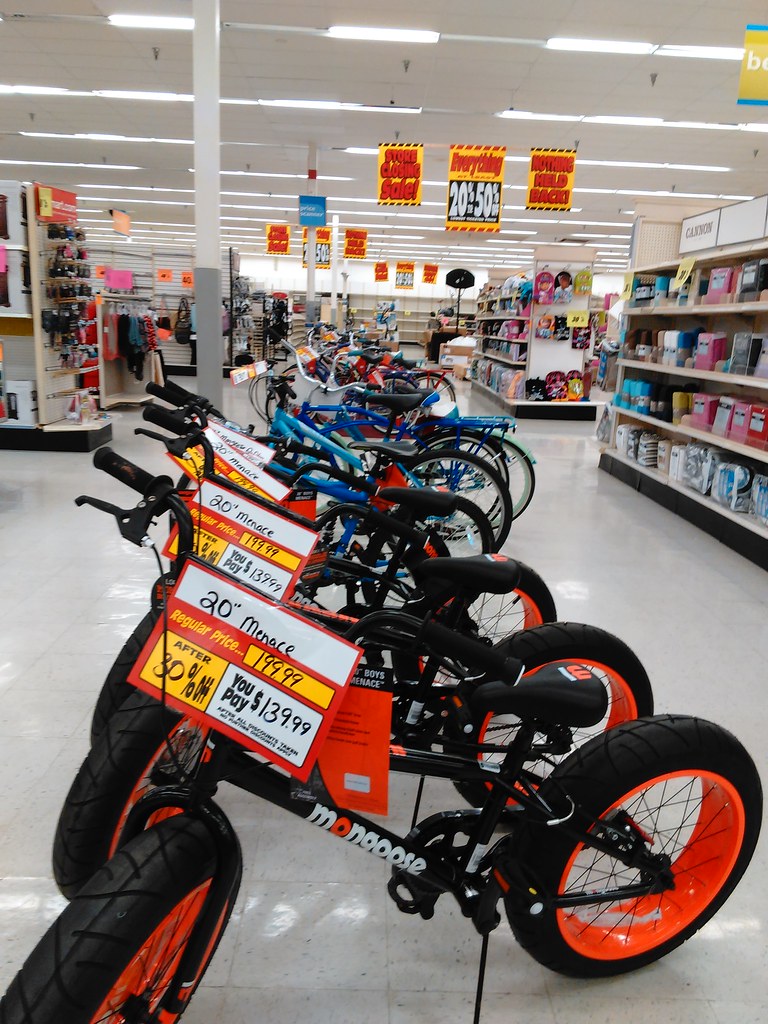 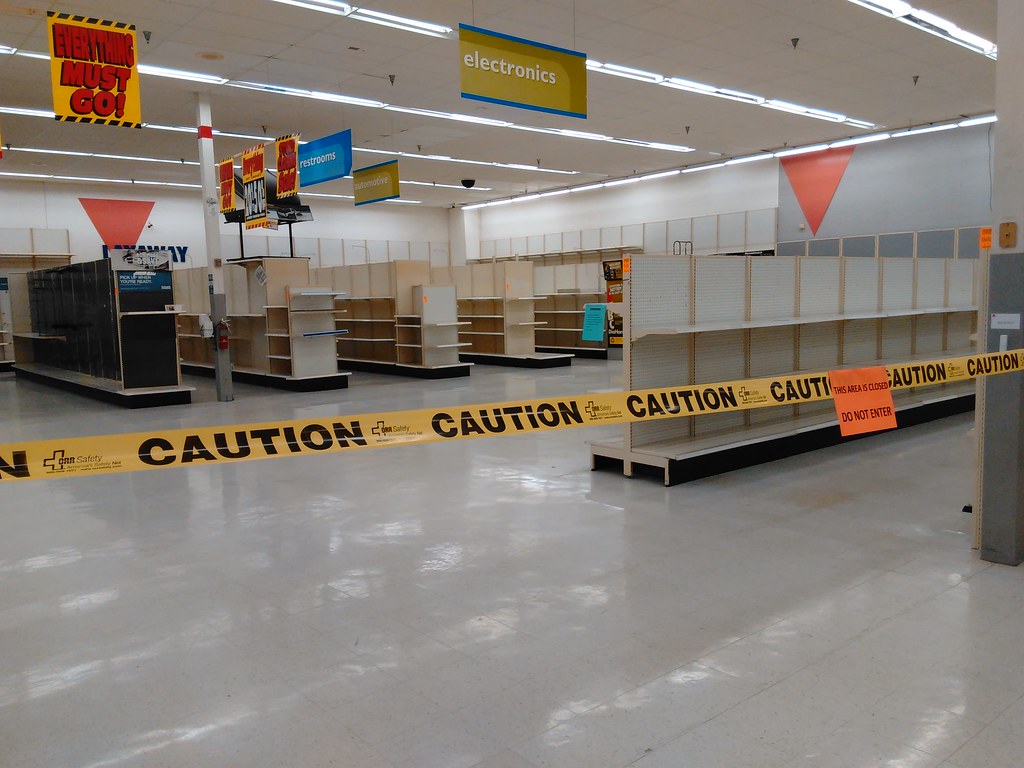 The store closed for good at the end of business July 31.