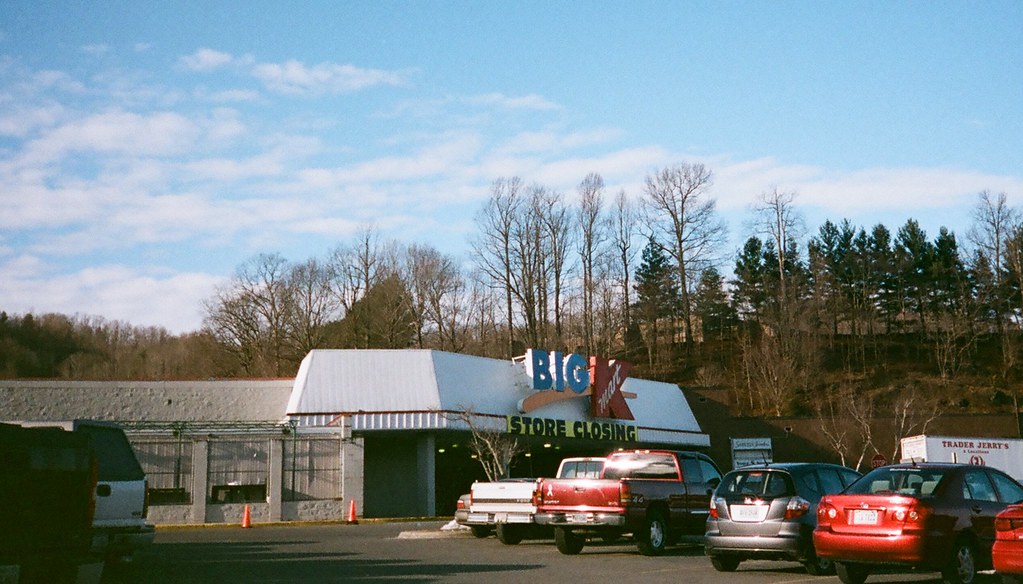 This Kmart was located in the Claypool Hill mall in Cedar Bluff, Virginia. The Mall is co-anchored by Belk and previously Goody’s. 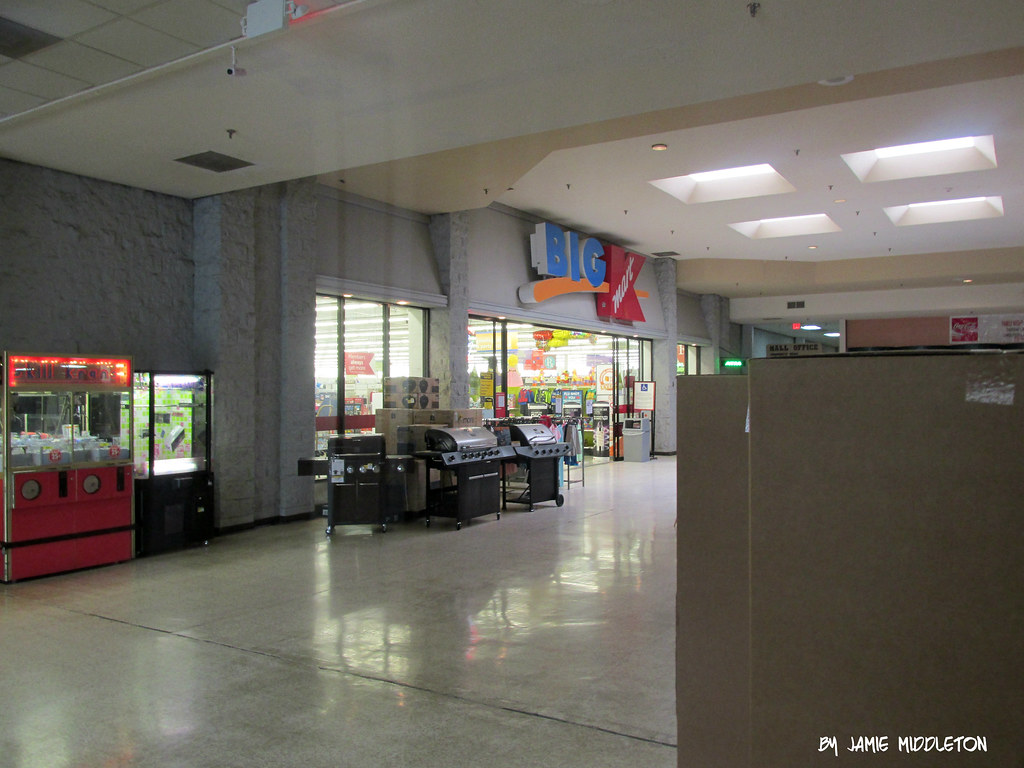 On January 15, 2016 it was announced that the Kmart at Claypool Hill Mall would be closing in April. 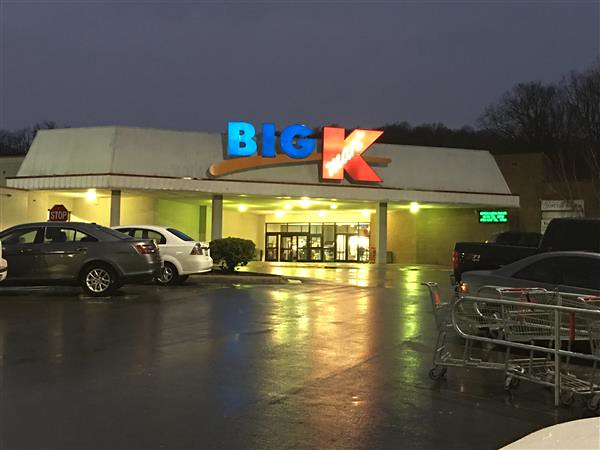 After the Cedar Bluff Kmart closed only two Kmart stores remaim in all of Southwest Virginia, those being located in Abingdon and Wytheville. Wytheville is scheduled to close by the end of the year.