for as long as I can remember I (and probably anyone around my age) have heard my parents talk of a place called Denny Rays. Apparently Denny Rays was a drive in Sonic type restaurant where all of the young people went. This Taco Bell was my Denny Rays. Ive spent many nights in the early and mid 2000’s hanging out and wasting time in this building. 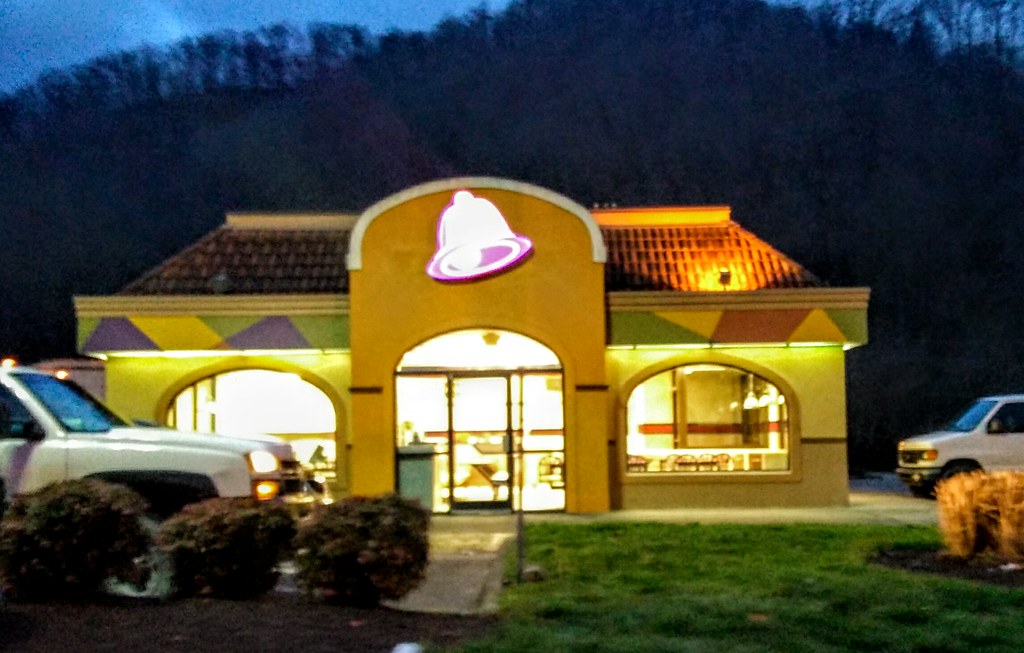 One of my favorite memories from this Taco Bell was from the days when my friends and I thought we were destined for fame as independent film makers (lol). We would film a while, then go hang out at Taco Bell for a few minutes or few hours. After all, the Taco Bell bathroom vestibule is where Krazi Girl broke free from to wreak havoc on Walmart once again.

Late last week a friend of mine messaged me and told me that this Taco Bell would be closed and a new building built in its place. Not to be overly dramatic or too sentimental, but my heart sank. All those memories. All that character. Once I done a little snooping and asking, I discovered that yes it was true and that the original Taco Bell in Harlan would close at the end of the day on Saturday March 25. 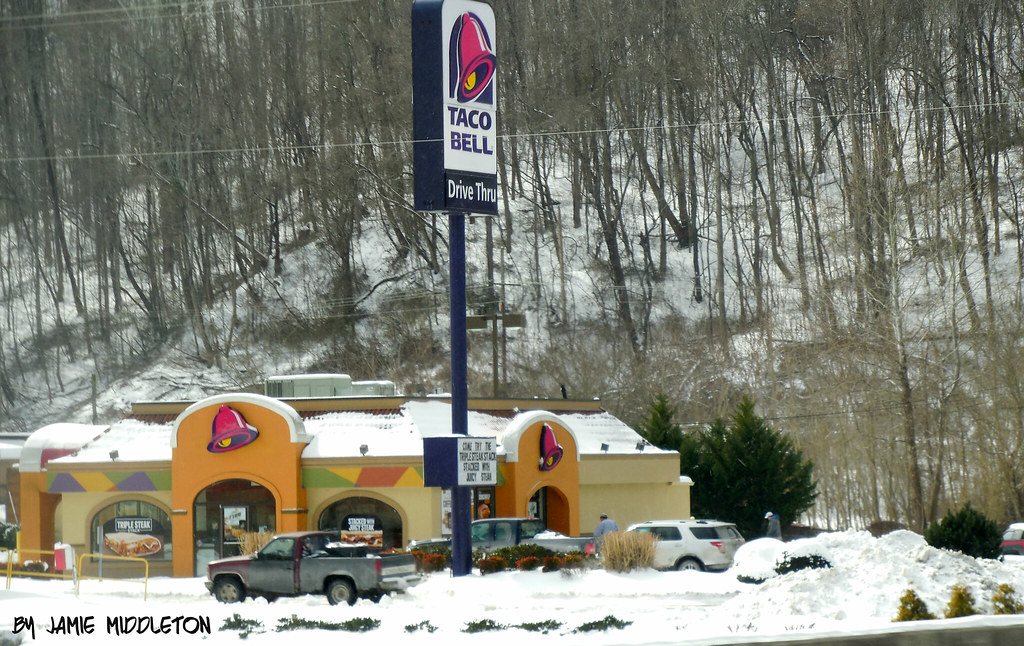 naturally, with a milestone such as this in my life coming to a close, you know I have to devote a blog entry and flickr photo album to this store. When I went to visit for the final time on Saturday I heard the store manager say that they hoped to have the building demolished by Wednesday (March 29). 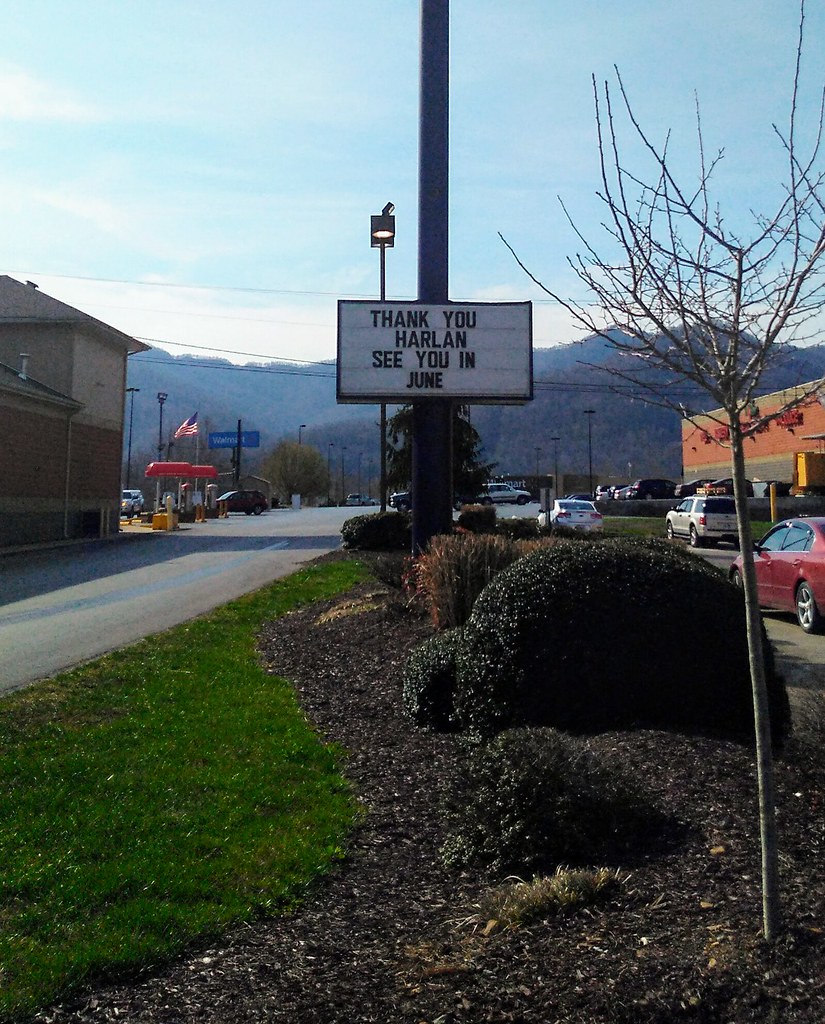 The store was originally opened in September 1994 and was one of the last stores to have the brown taco bell signage that I can remember……as late as 2010. 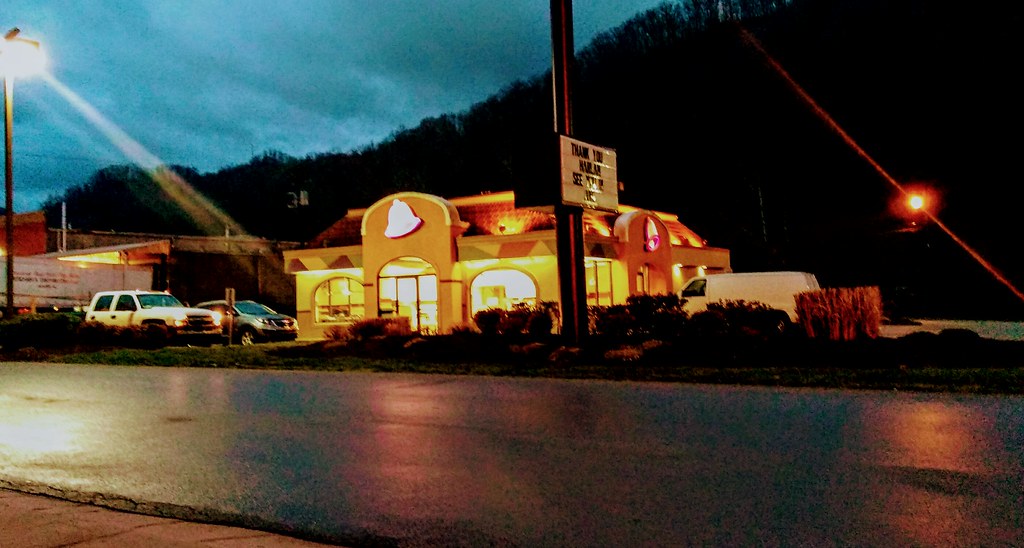 I took some interior photos that day, and some exterior photos this morning, as thats probably the last time I will see this landmark of my youth standing. Adios original Taco Bell…..I am going to miss you, but at the same time a part of me is excited to see it updated. Its a conflicted feeling, but regardless, this old building will hold a special place in my heart and memories. 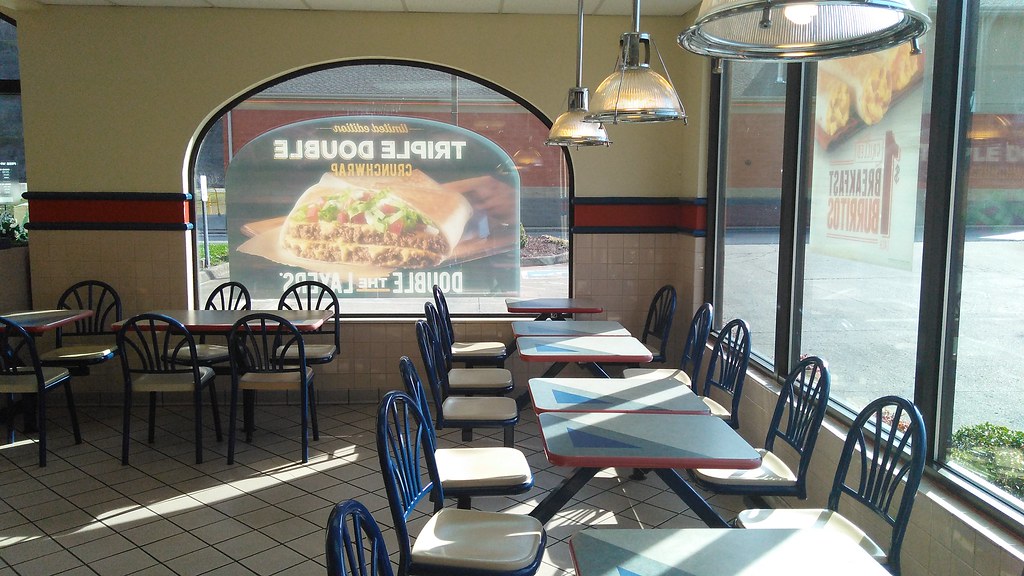 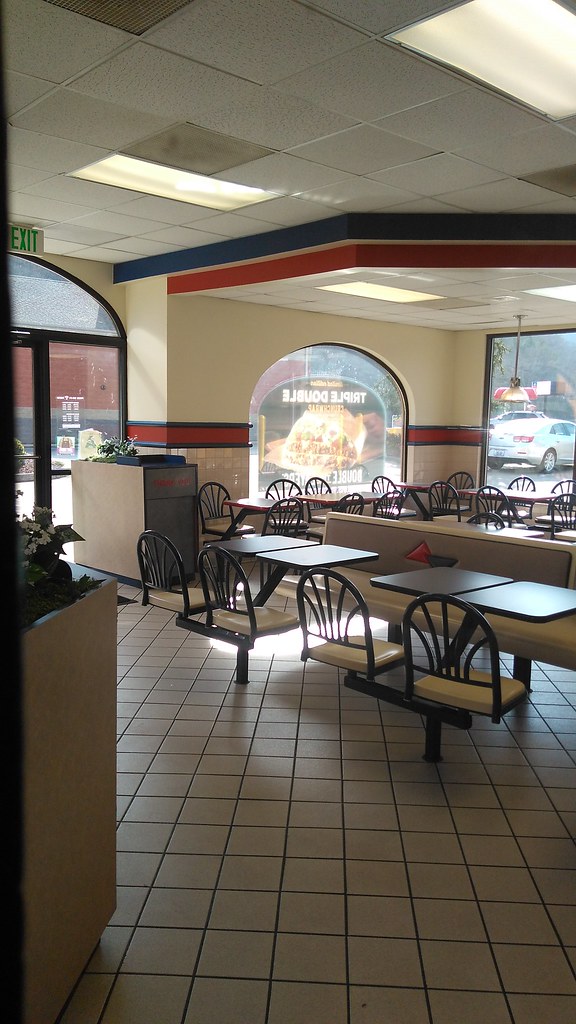 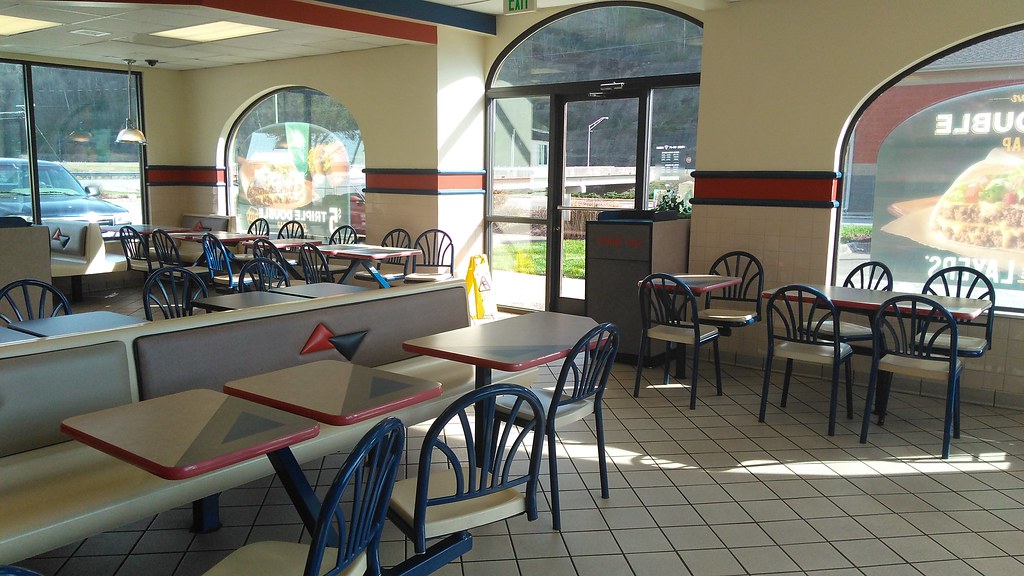 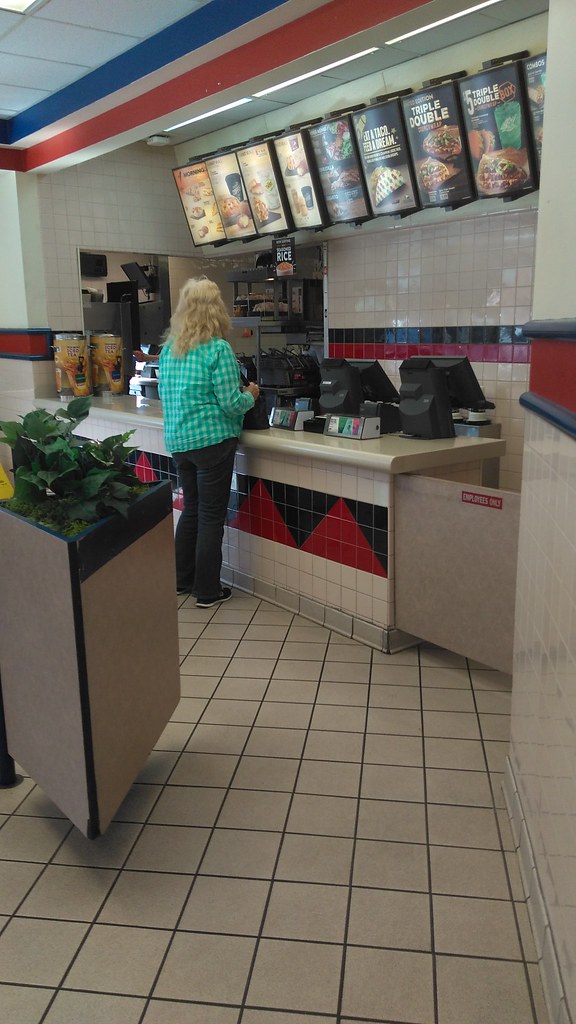 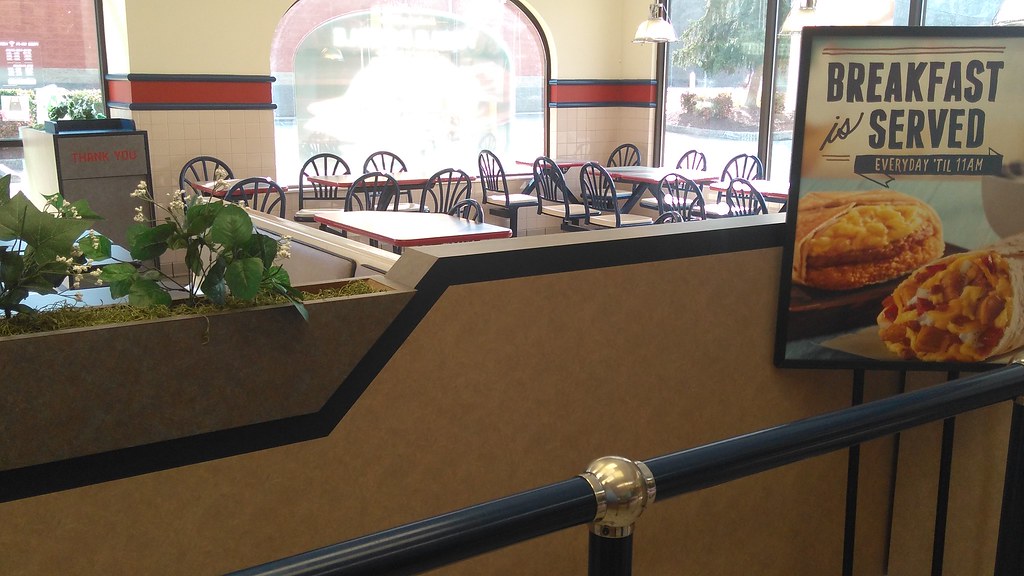 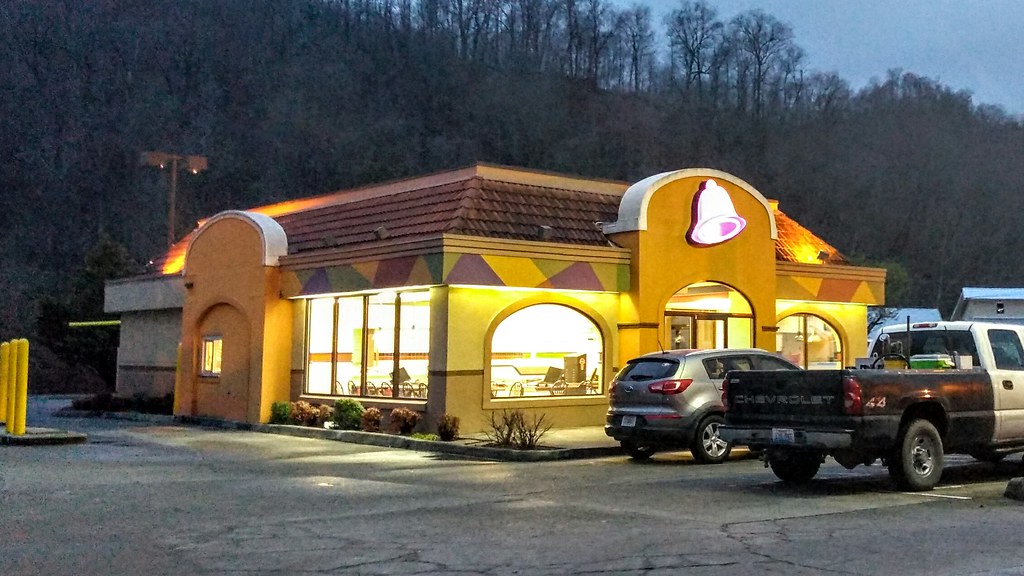