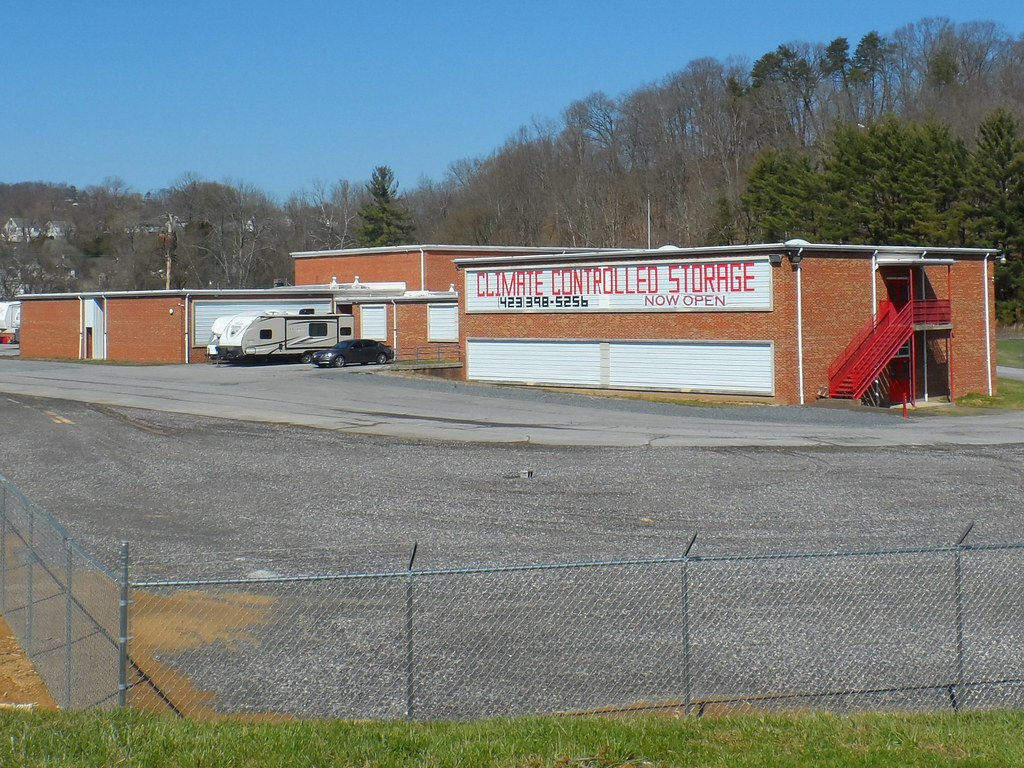 Sullivan County has been prone to school consolidation over the past several years. These consolidations have not came because of declining population, but mostly due to annexation by the city of Kingsport. In 2009 this specific community, Bloomingdale had 5 schools operating as part of the Sullivan County schools. Now there is one elementary school (K-8) and one high school which itself has became center of consolidation discussions for the better part of the past decade. 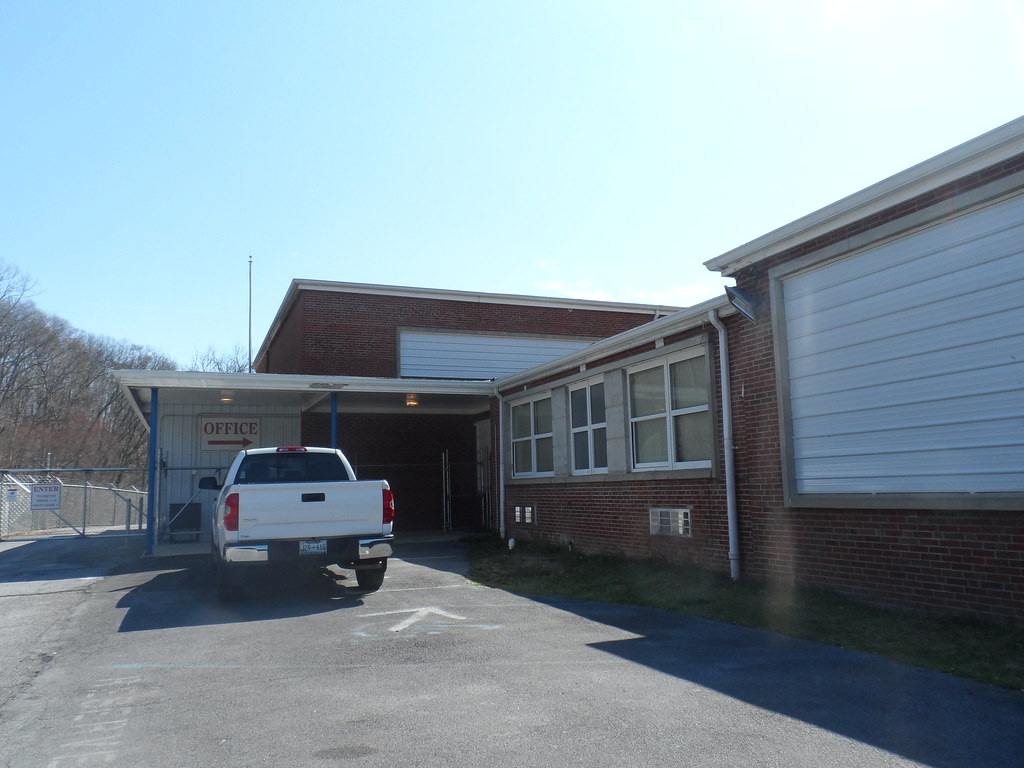 When Brookside closed at the end of the 2011/12 school year there were 233 students enrolled. Those students were moved to Ketron Elementary a couple of miles away the following year. 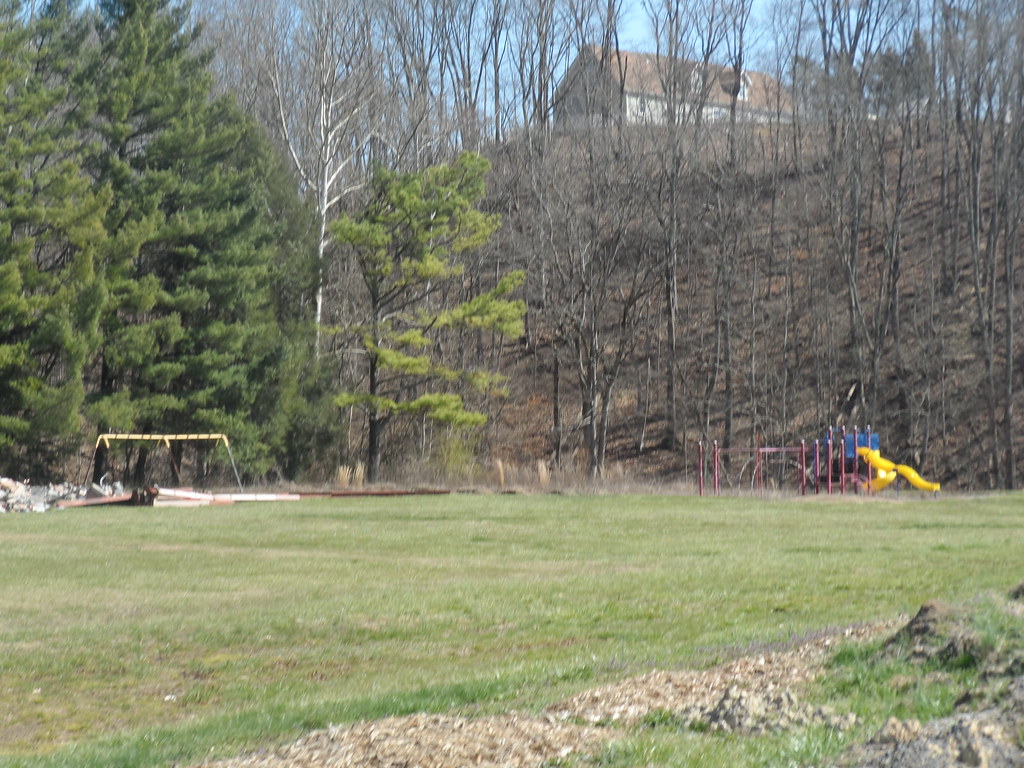