Sue Bennett College was a private college located in the southeastern Kentucky town of  London in Laurel County.  The school first opened in 1897 as an elementary school. 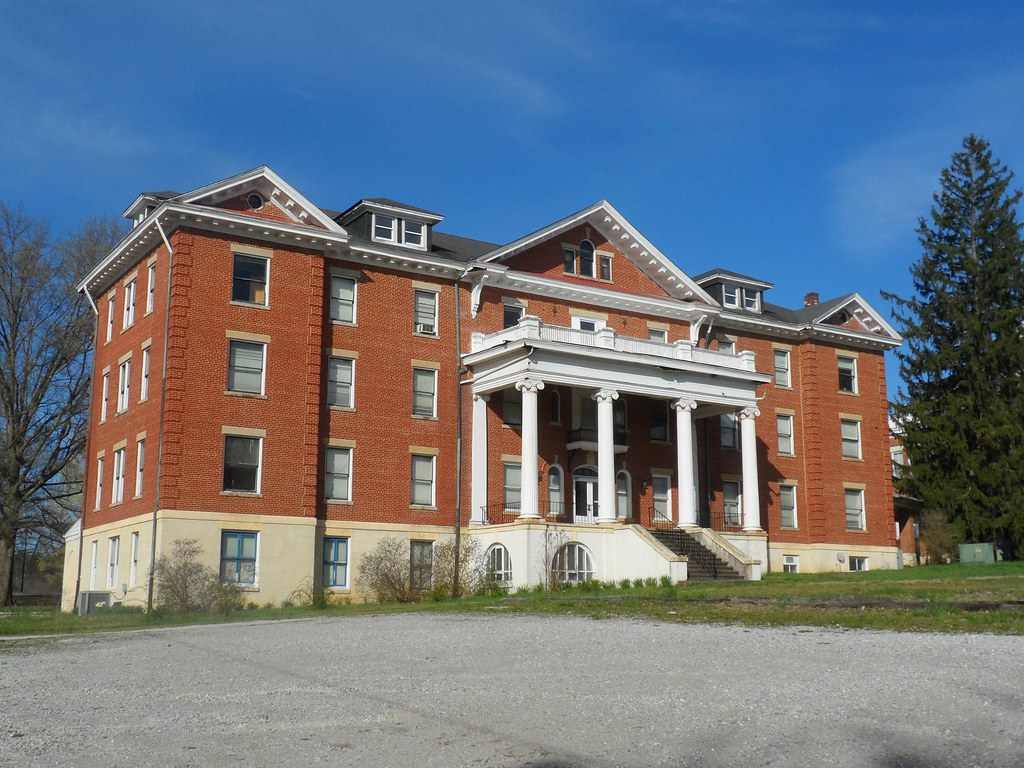 In 1922 the school became a junior college and recieved accredidation. The school remained affiliated with the United Methodist Church throughout its operation. 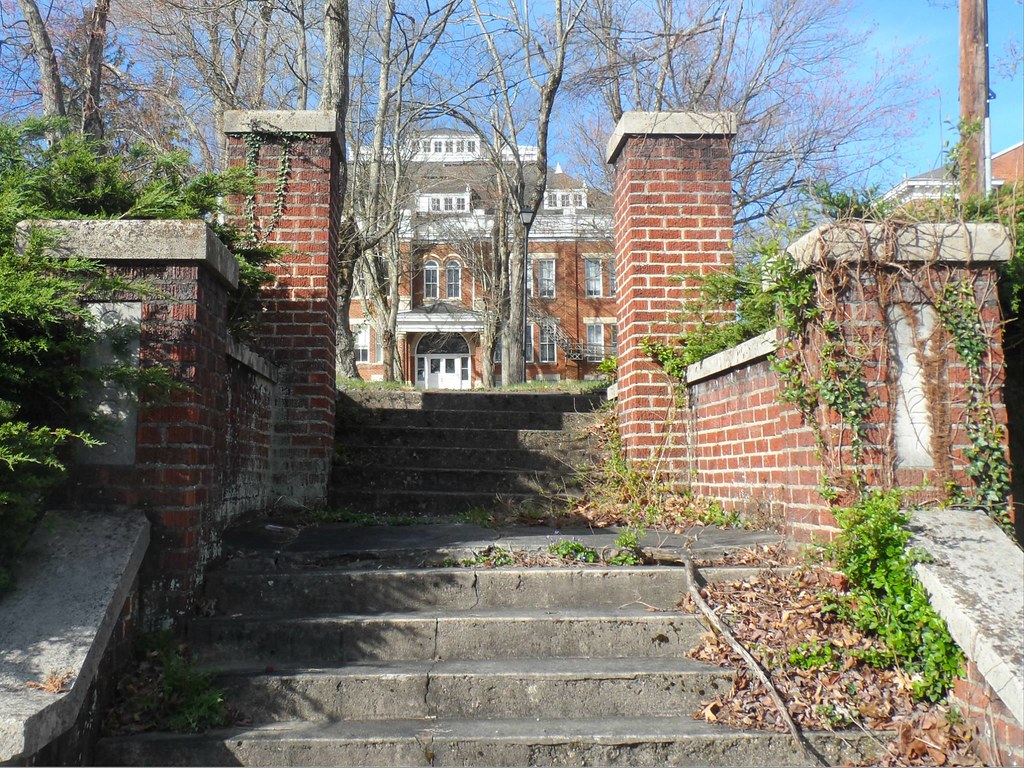 In 1991 a new president was elected who pushed for the expansion of athletic programs and a business degree program. The new programs and atheletic offerings were implemented in hopes of increasing enrollment, but that never materialzed and the college fell into debt. 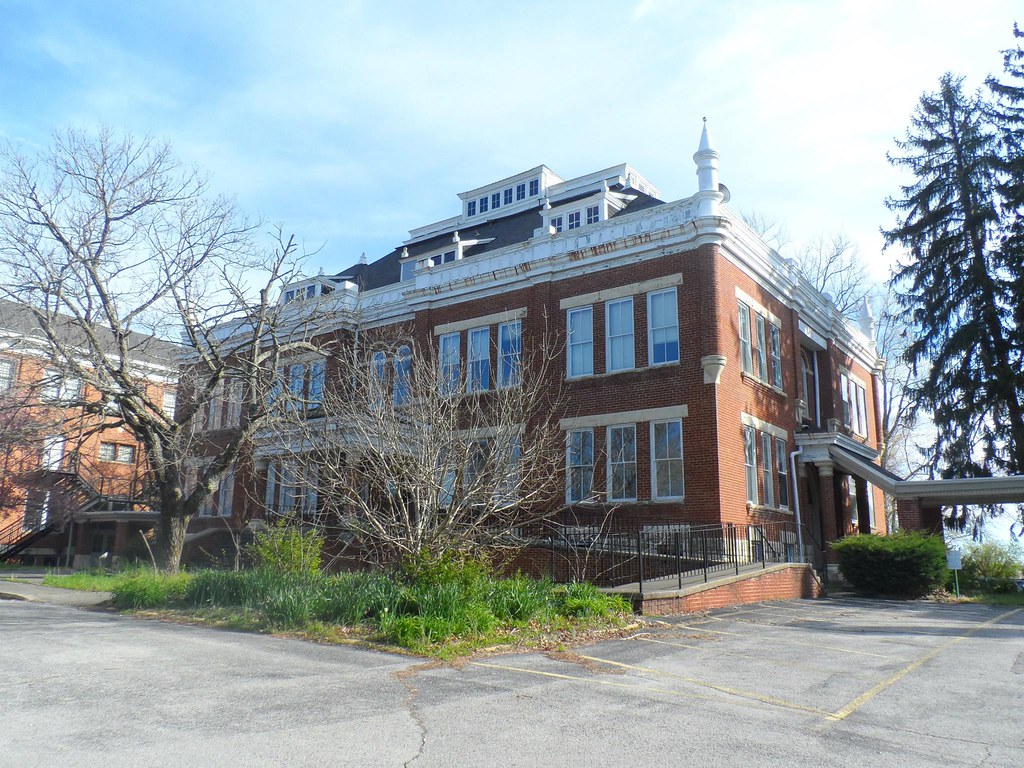 After many financial and legal problems on September 22, 1997 the acredidation was stripped from the college. 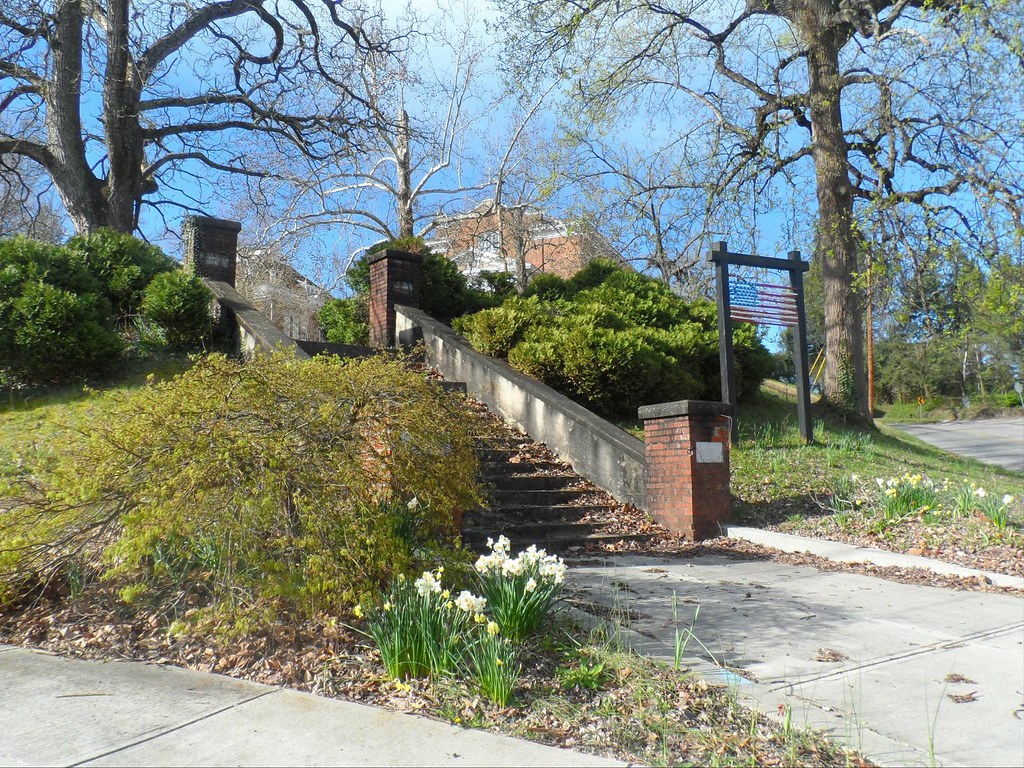 By October 6th the United States Department of Education imposed an emergency action against Sue Bennett College, issuing a Notice of Intent to Terminate the institution from participation in the federal student financial assistance programs authorized by Title IV of the Higher Education Act of 1965. The college requested a hearing to appeal that proceeding. The appeal was based on SBC’s pending litigation versus the Eastern District of Kentucky to have the Southern Association of Colleges and Schools reinstate its accreditation. However, Judge Richard I. Slippen rejected SBC’s request, and thus the possibility of continued federal financial assistance was dead, as was hopes of remaining open. Upon further research for this article I discovered the college was sold in 2014.  Until that time it had been used for community college and Union College classes.  The link to the article announcing its sale can be found by clicking HERE.  Further reading can be found on my friends blog at abandonedonline by clicking HERE