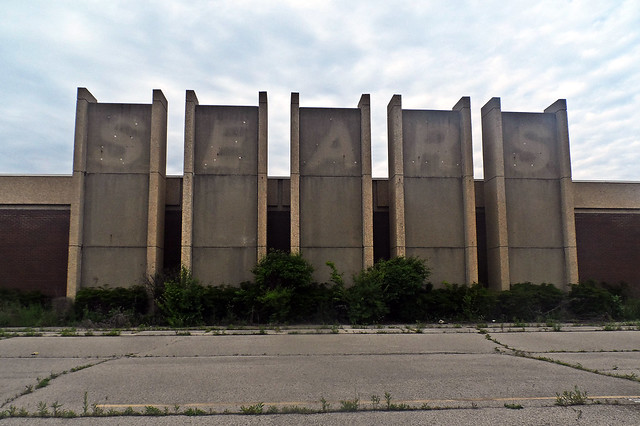 Salem Mall was the first enclosed shopping mall in the Dayton Ohio area, opening in 1966.  The mall originally was home to 60 stores and was anchored by Rike’s and Sears. In the early 1980s the mall was reworked and now had a capacity for over 100 stores.  By the mid 90s the mall was considered a dead mall A death knell came to the mall in 1998 when both Lazarus and JC Penney pulled out of the mall.

With changing demographis and a general eastward flight of new development in the Dayton area, Salem Mall eventually, battered and beaten closed its doors and on May 6, 2006 demolition on the mall began. Only the Sears building would remain standing. 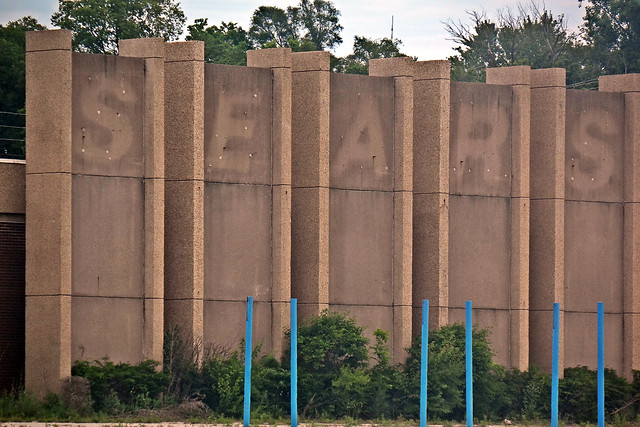 In October 2013 it was announced that Sears would close its Trotwood location. That building has been standing vacant since. 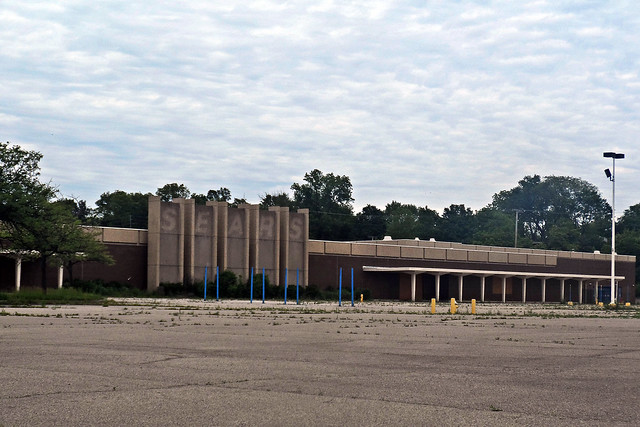