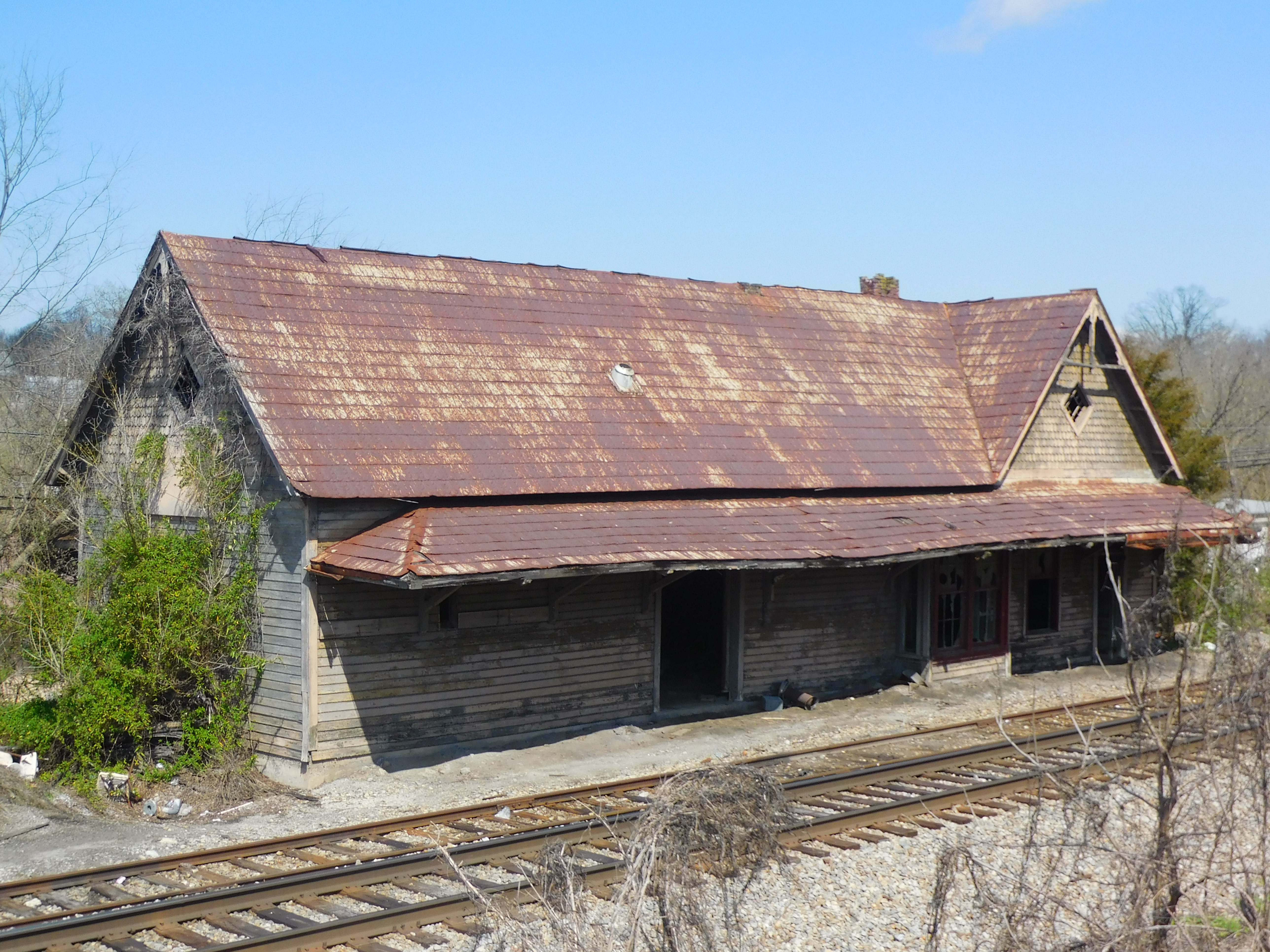 Can’t really find a lot of history about this building beyond the basics. 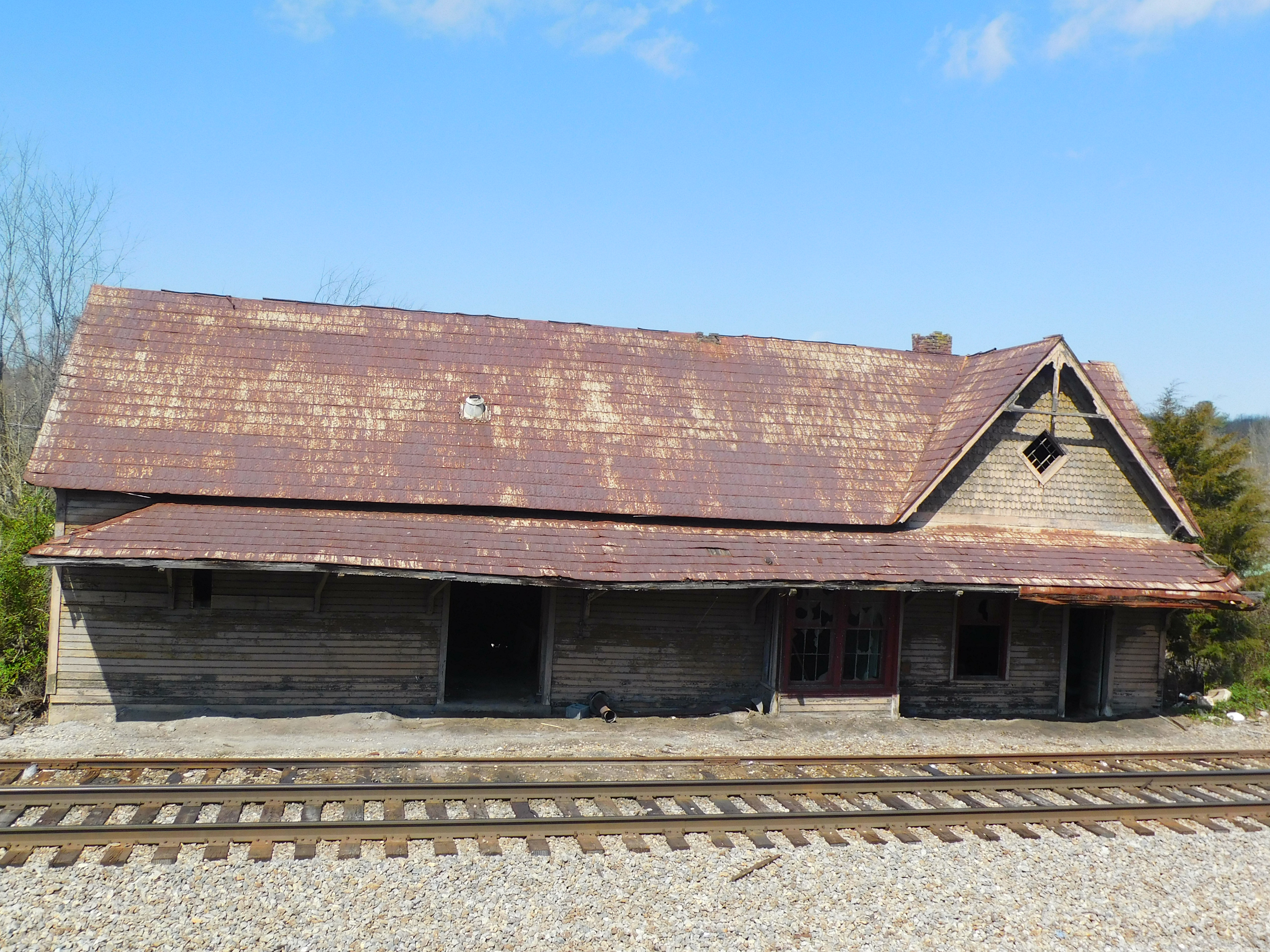 The building was built sometime in the 1800s by the Southern Railroad. (later Norfolk Southern) I haven’t pinpointed an exact date, but there was a depot in Limestone before the civil war. I have found sources who claim the Limestone Depot was destroyed twice during the war. 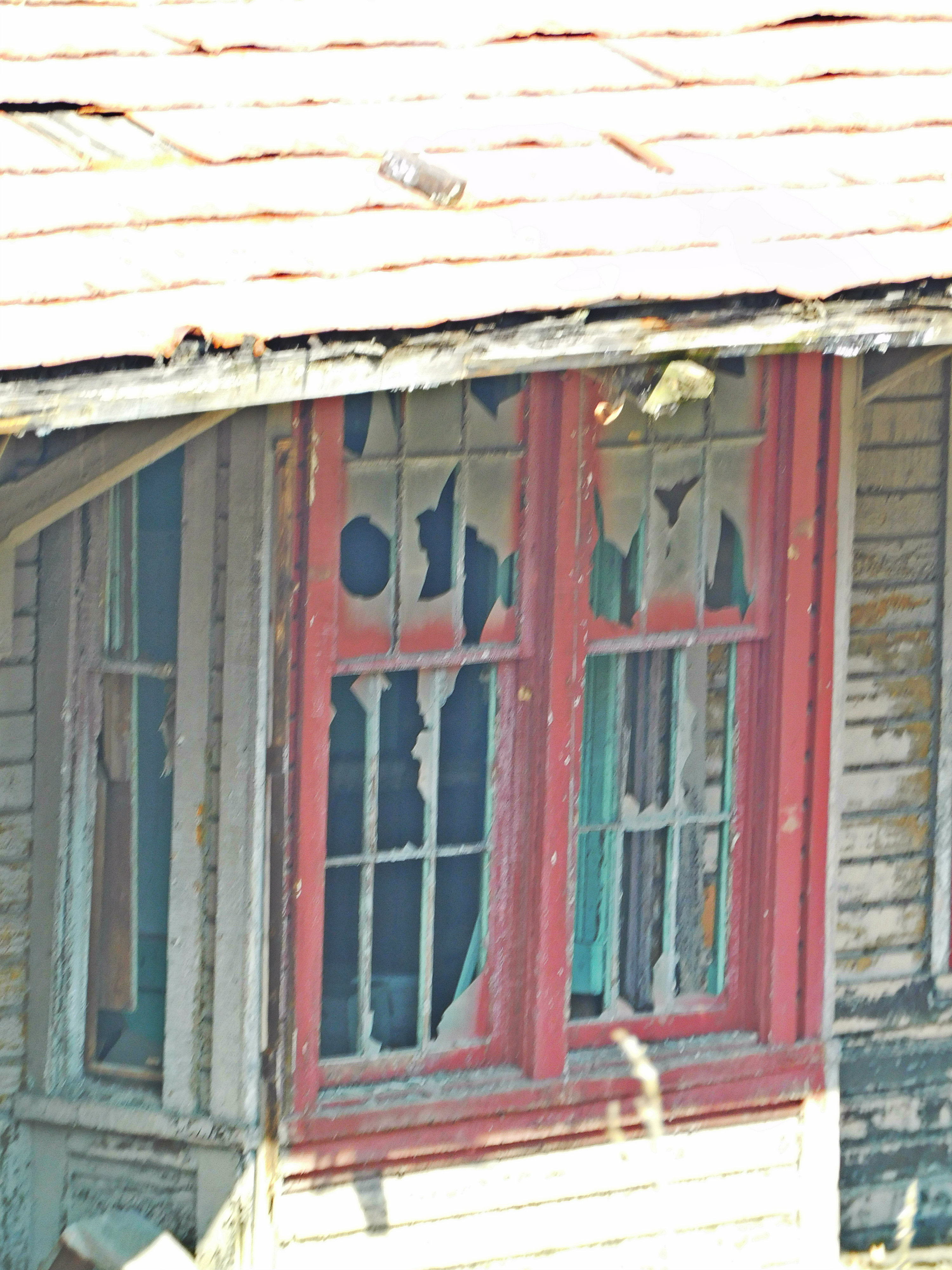 Comparing the shots I took Saturday with some that are posted on Flickr that were taken in 2013, the last 5 years have been very rough on this building and it has went down hill very fast.