This building served as the Rosemont Elementary on Bristol, Tennessee’s north side from 1930 until the early 1980s. The three story building was constructed in 1929 and consists of 32,640 square feet. 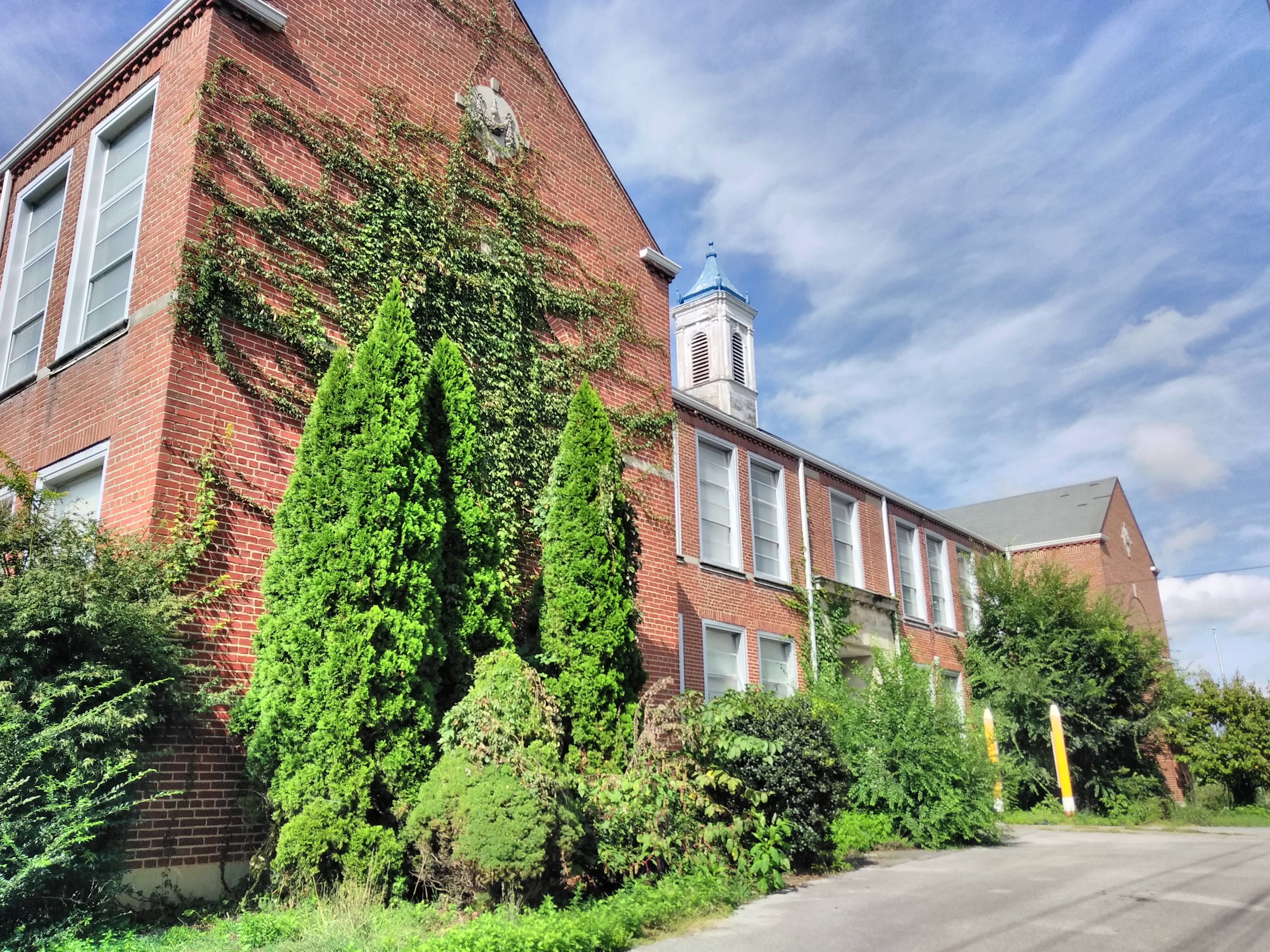 Once this building was replaced by the local school district it was sold to the Tri Cities Christian School which operated here from 1984 until 2009. 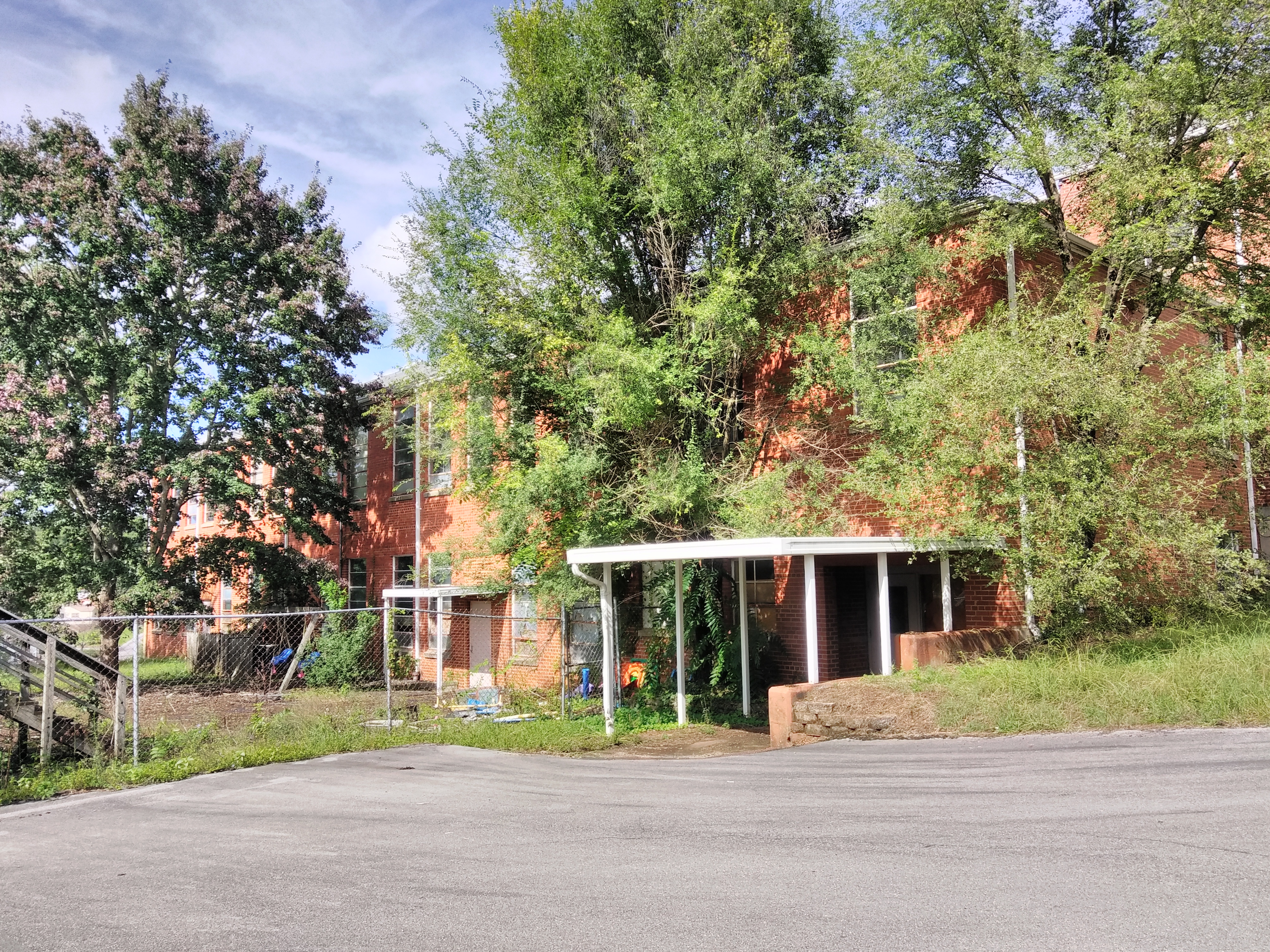 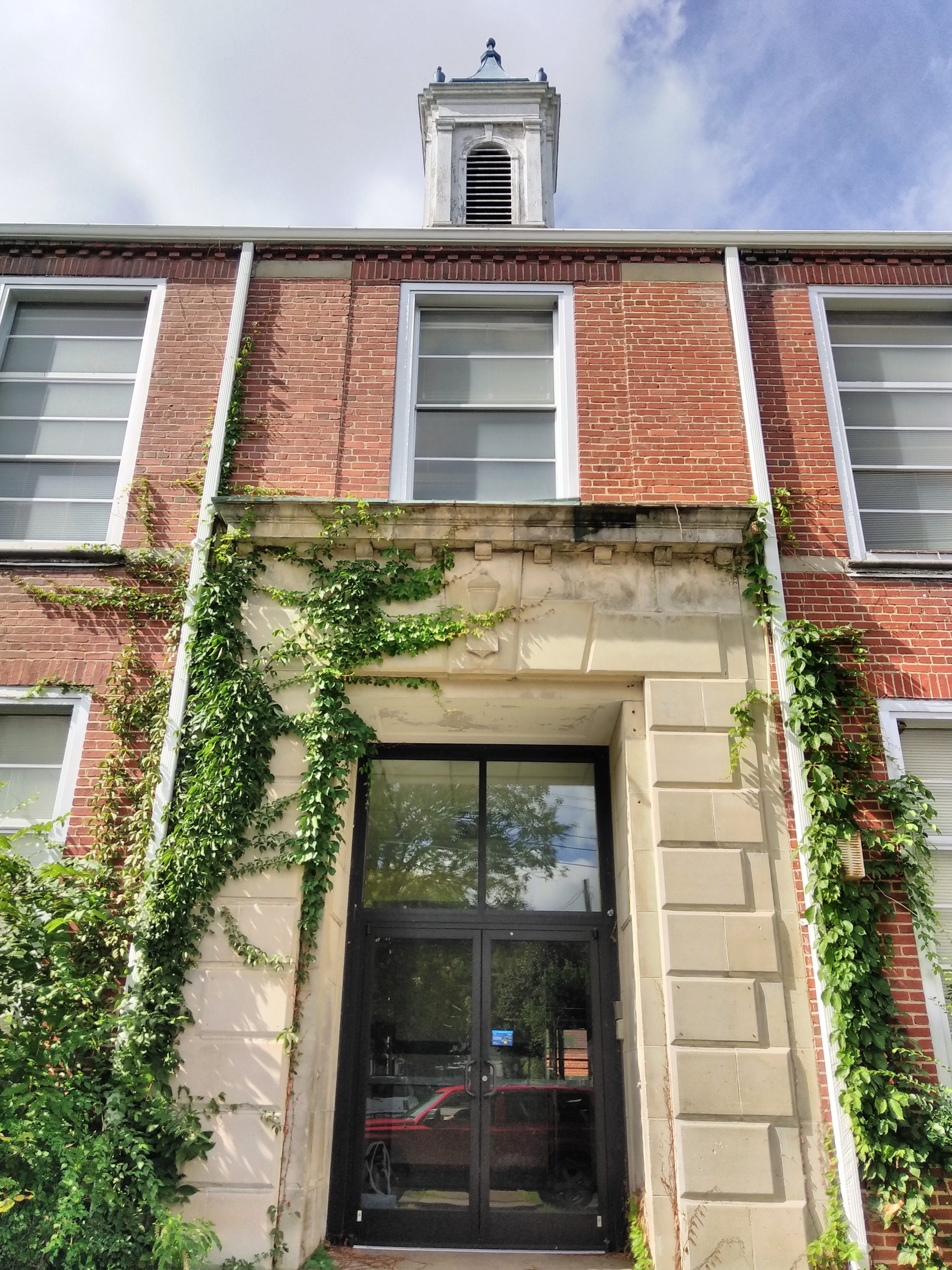 The building is currently for sale. 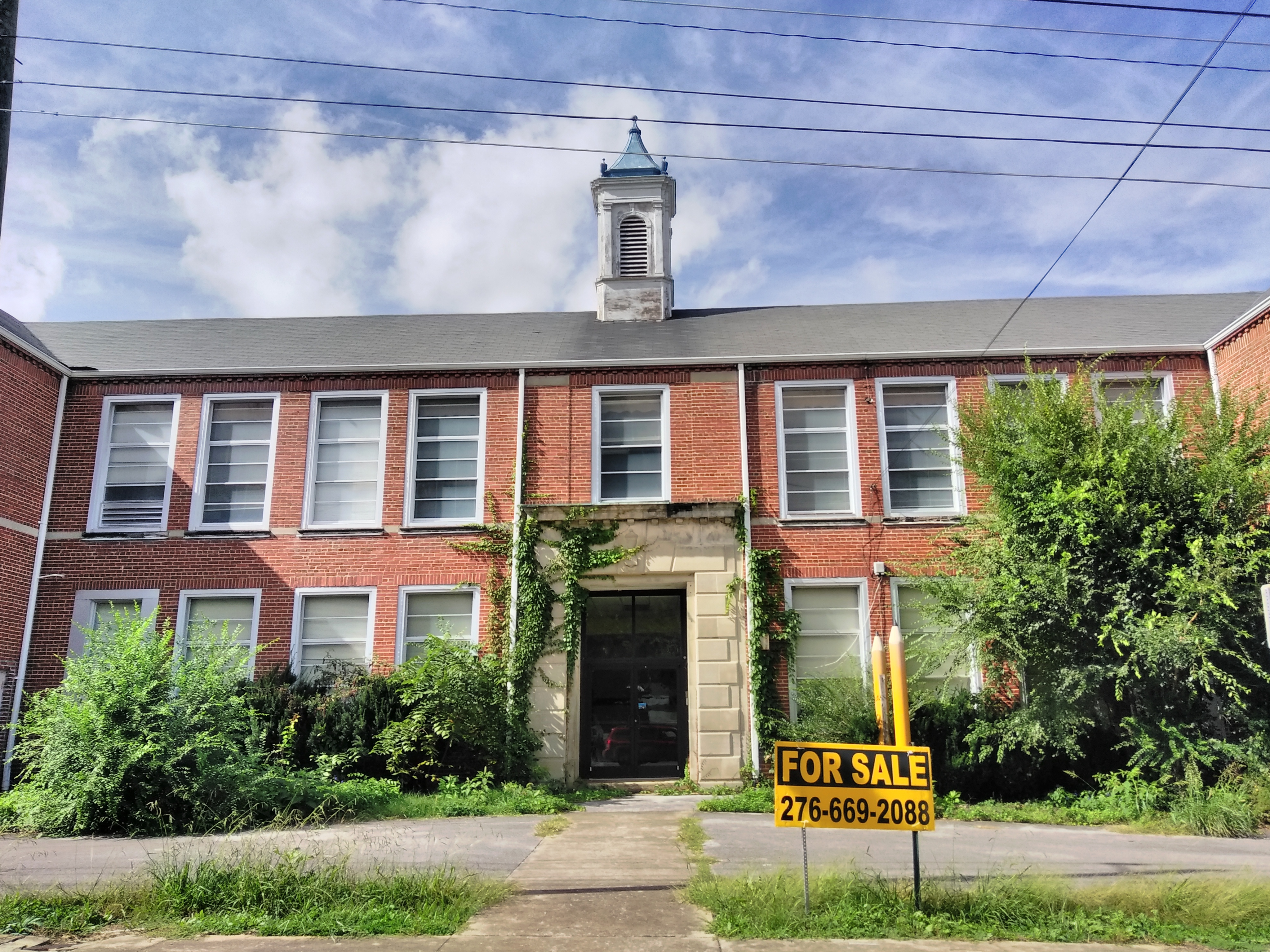