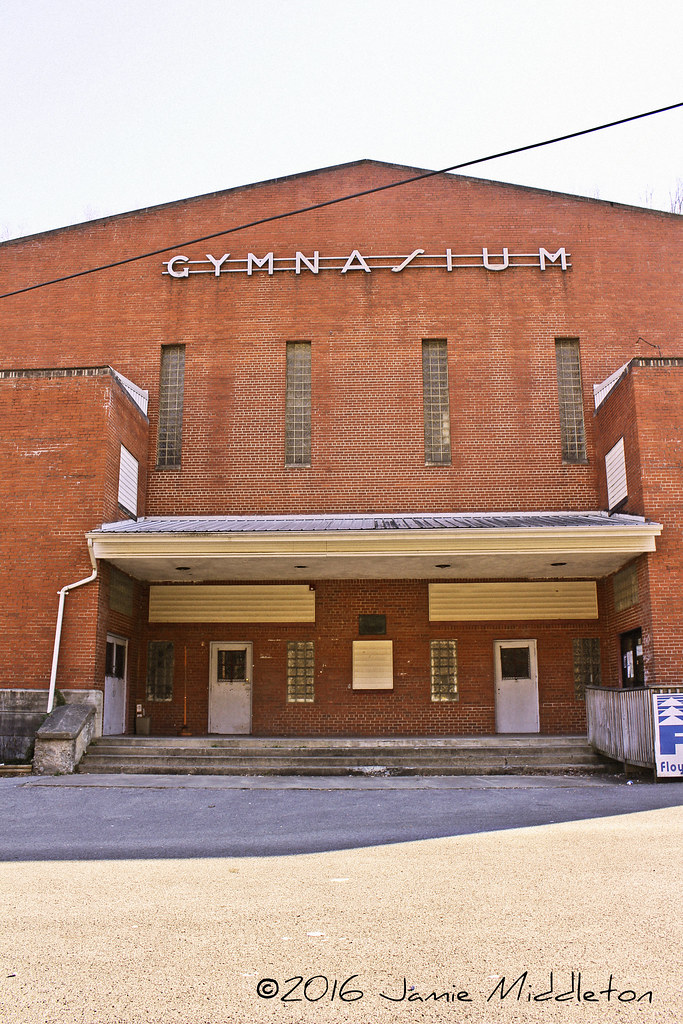 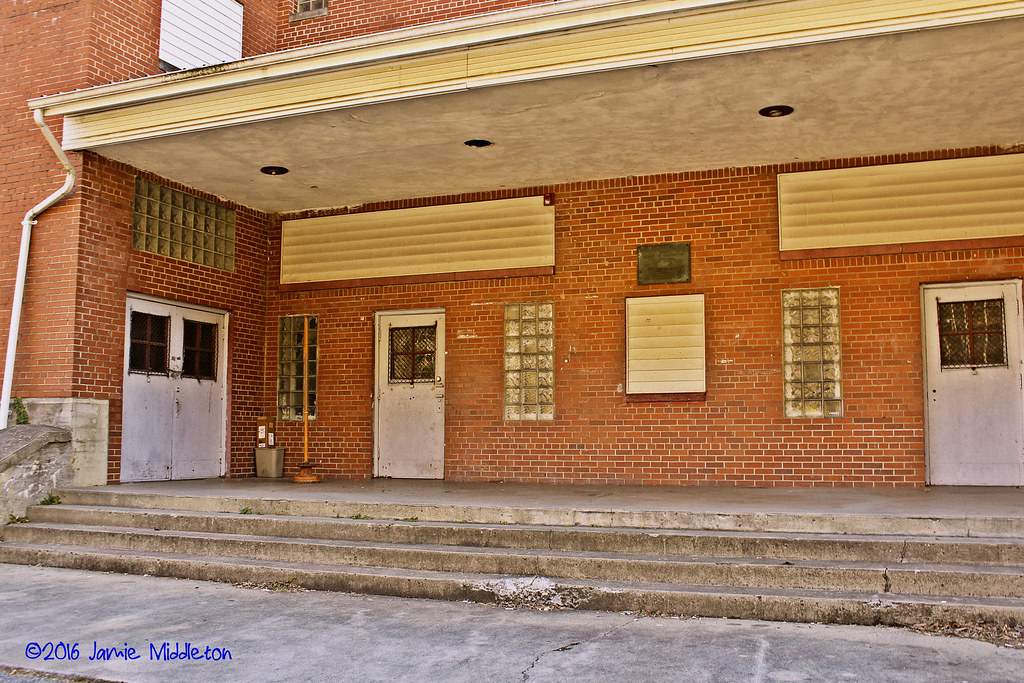 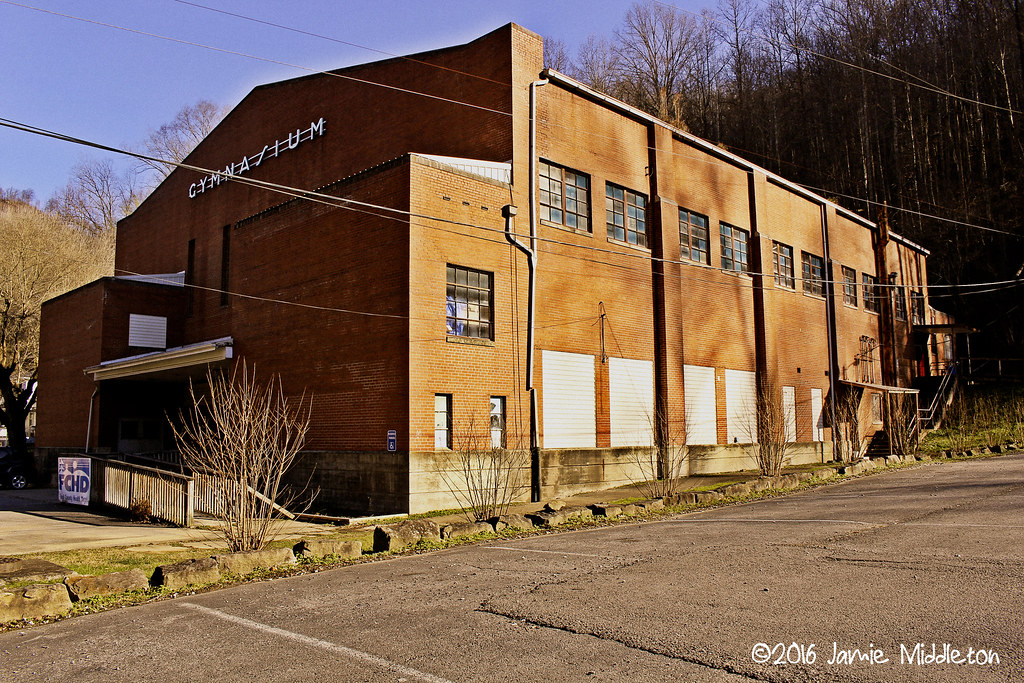 Cumberland Middle School or historically known as Cumberland School is located in the city of Cumberland, Kentucky in the northern part of Harlan County.

The school was fun

The school was completed in 1936 and was funded by the Federal emergency Administration of Public Works.

The building is a very long shape that is kind of shaped like an elongated U, with the gymnasium shooting off at one end.  The building archetect was John T. Cillio and was built by Harlan Construction Company.

From 1993 until 2001 this building served as the newly formed Cumberland Middle School which served all students in the tri cities area in grades 5-8.

In 2001 faced with aging facilities and a budget problem, the Harlan County School Board voted to close Cumberland Middle School along with Verda Elementary and Loyal Elementary Schools.

At the end of the 2000-2001 school year approximately 280 students were sent to Cumberland Elementary and Cumberland High School from the closed Cumberland Middle School with 5th and 6th grades going to the elementary school and the high school absorbing the 7th and 8th grades.

The facility is now home to several community agencies and is utilized to a great degree.