Ive passed the school many times. I can remember when MC Napier High School and Dilce Combs High School merged to form Perry County Central. I was in my early years of high school then and I can remember watching the news on channel 57 detailing all of the new amenities the students would have at the new high school. I was envious. 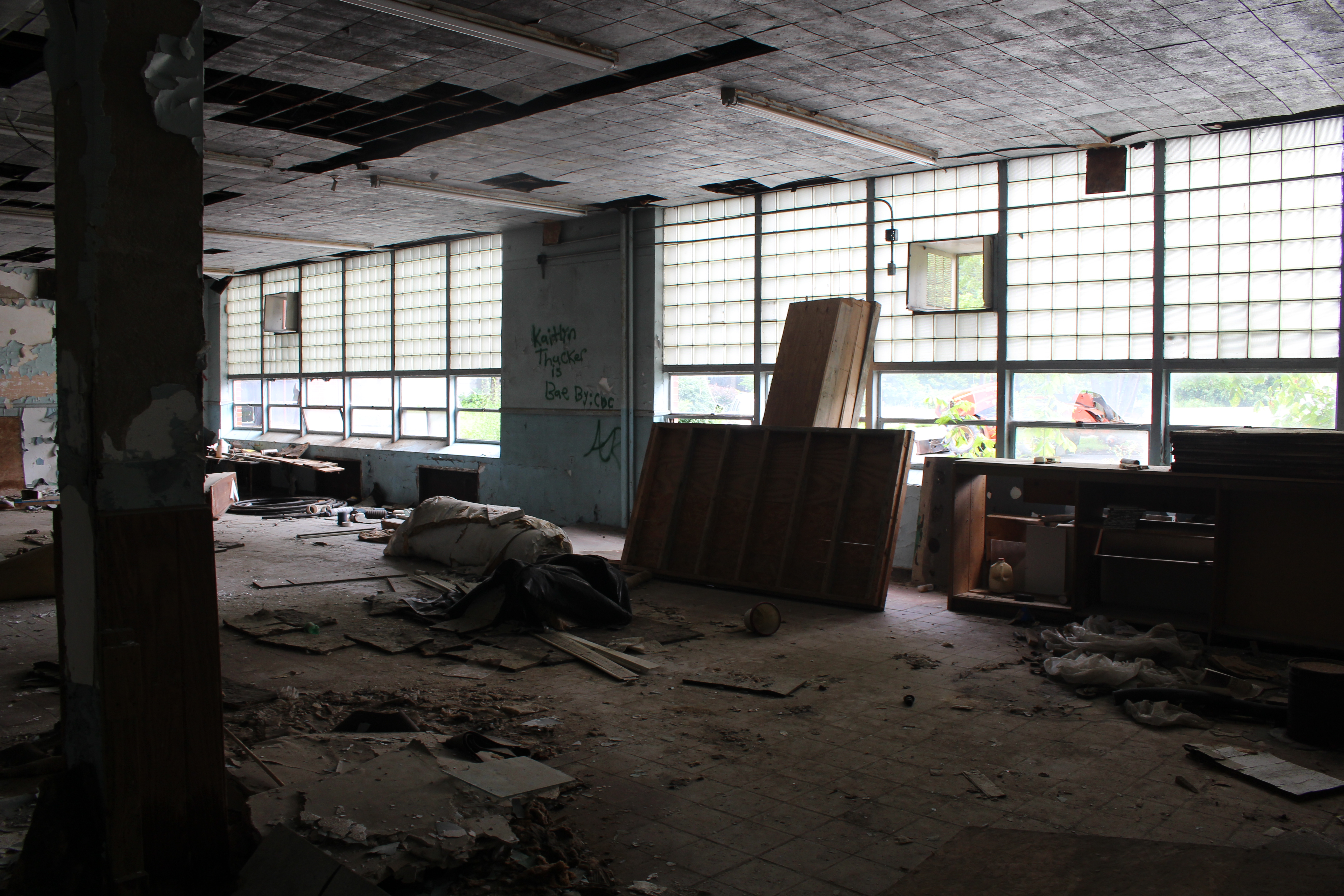 Before I dive into the specifics of MC Napier, Im going to speak a bit about it’s counterpart, Dilce Combs High School located on the other side of the county is basically a twin structure to MC Napier, but unlike the 3 story MC Napier High School Dilce Combs was two stories. That building is currently occupied by local offices. 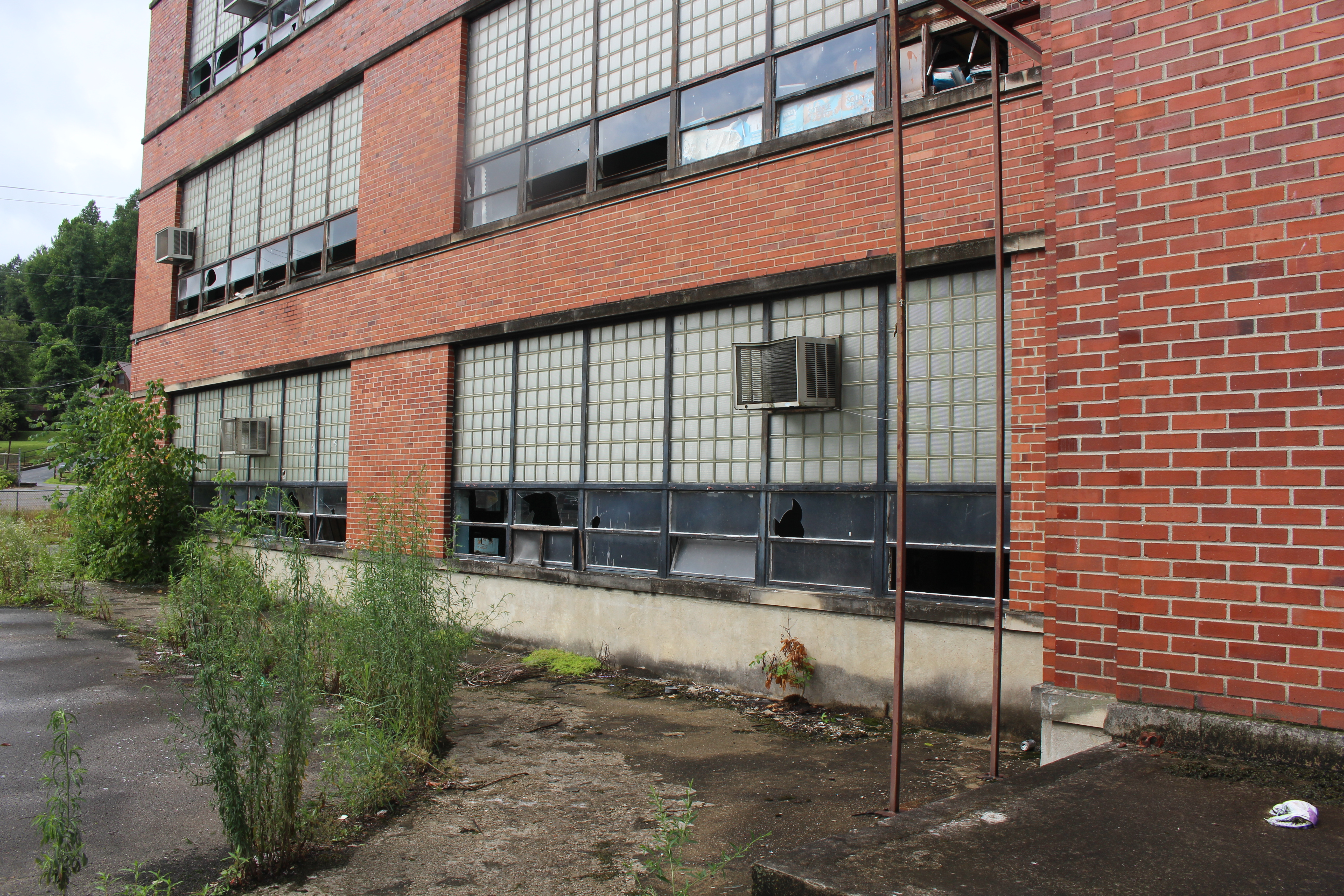 MC Napier High School opened in 1953 and was named for local educator Mitchell Campbell Napier who was instrumental in securing WPA funds for the school district building plan during his tenure as the county Superintendent. 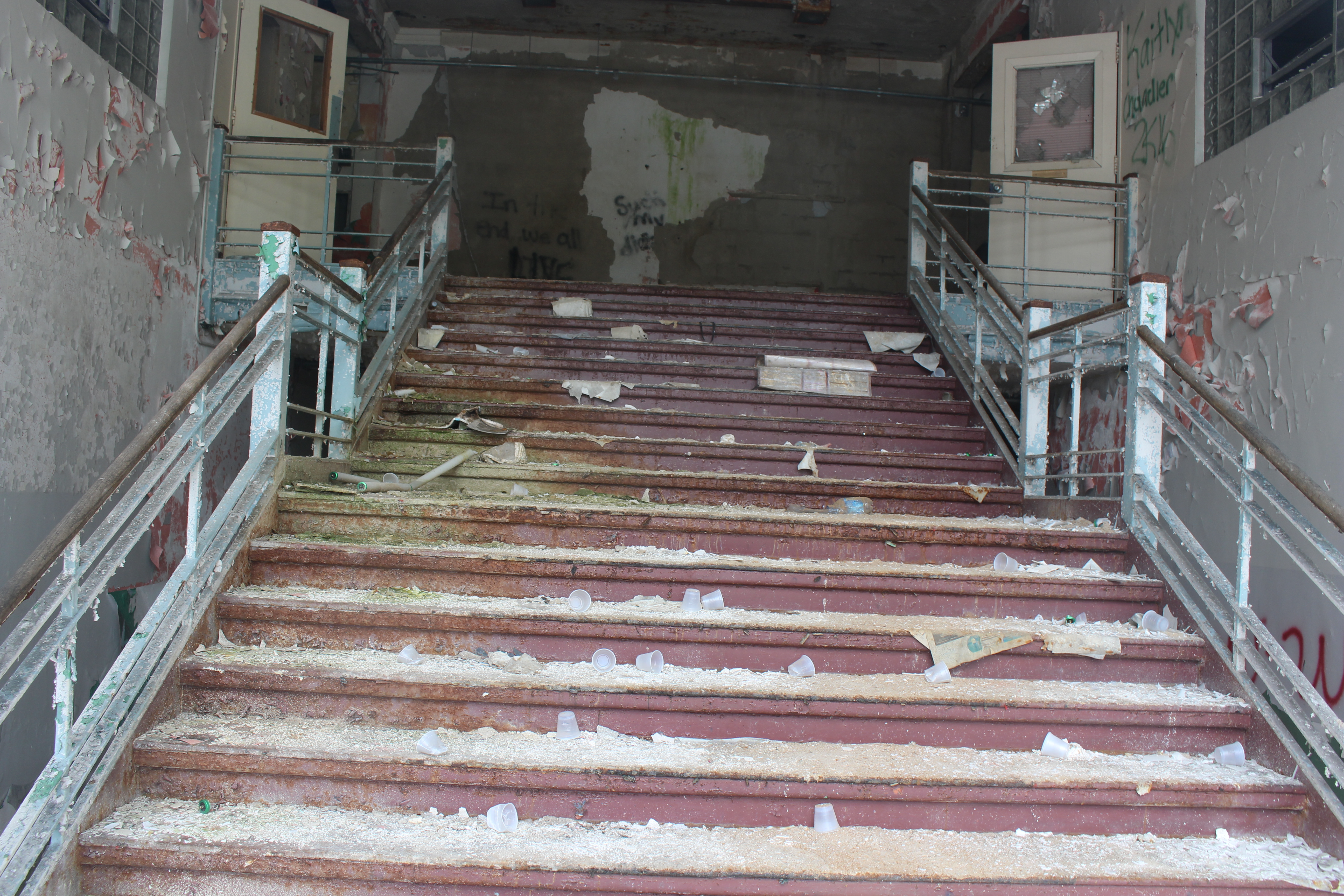 The MC Napier High School was closed alongside Dilce Combs High School in 1995 when they were merged to form the newly opened Perry County Central High School. After the MC Napier grounds ceased operation as a high school the county district continued to utilize it as an Alternative School until 2005. 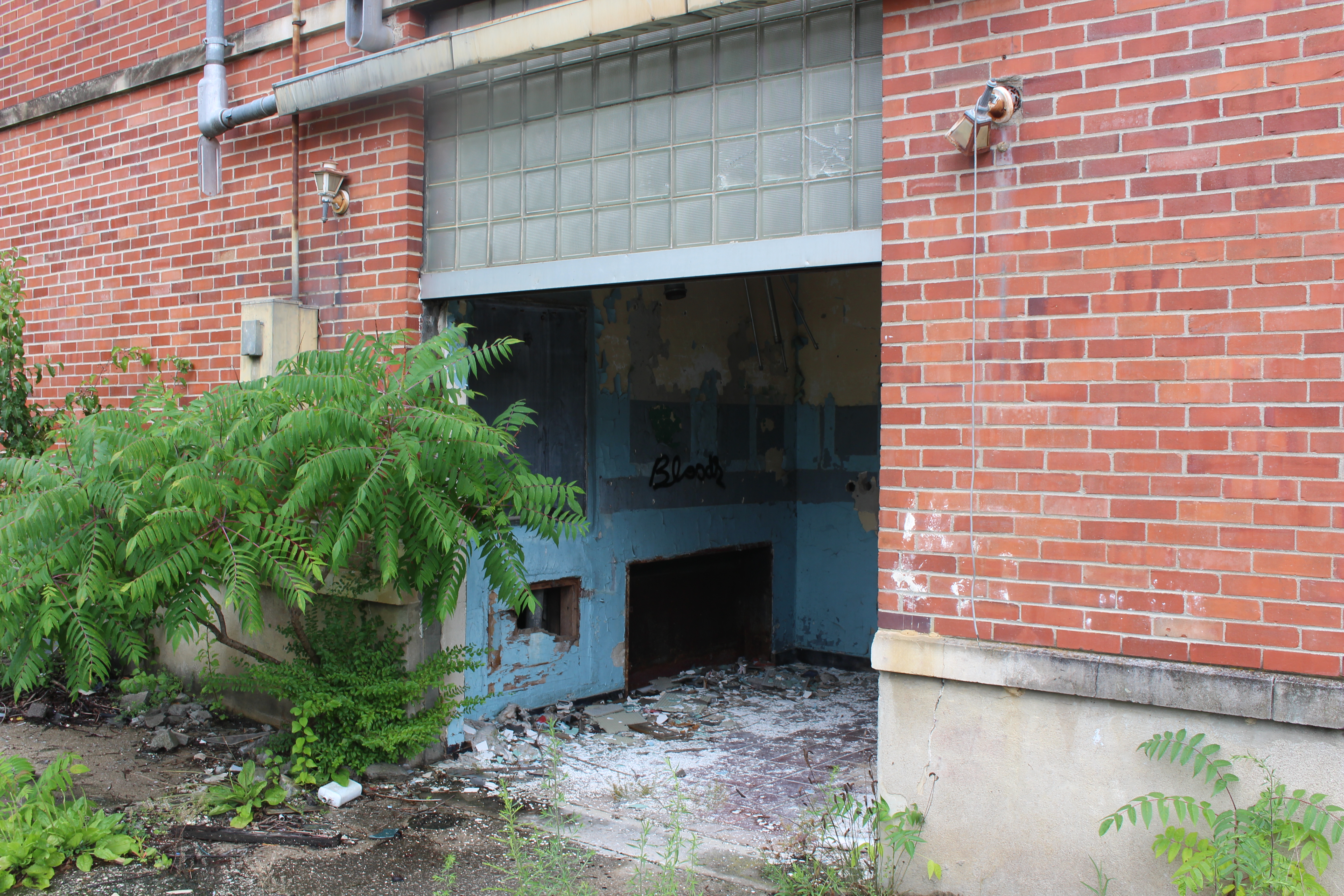 The school was sold in 2007 at auction to a private entity. 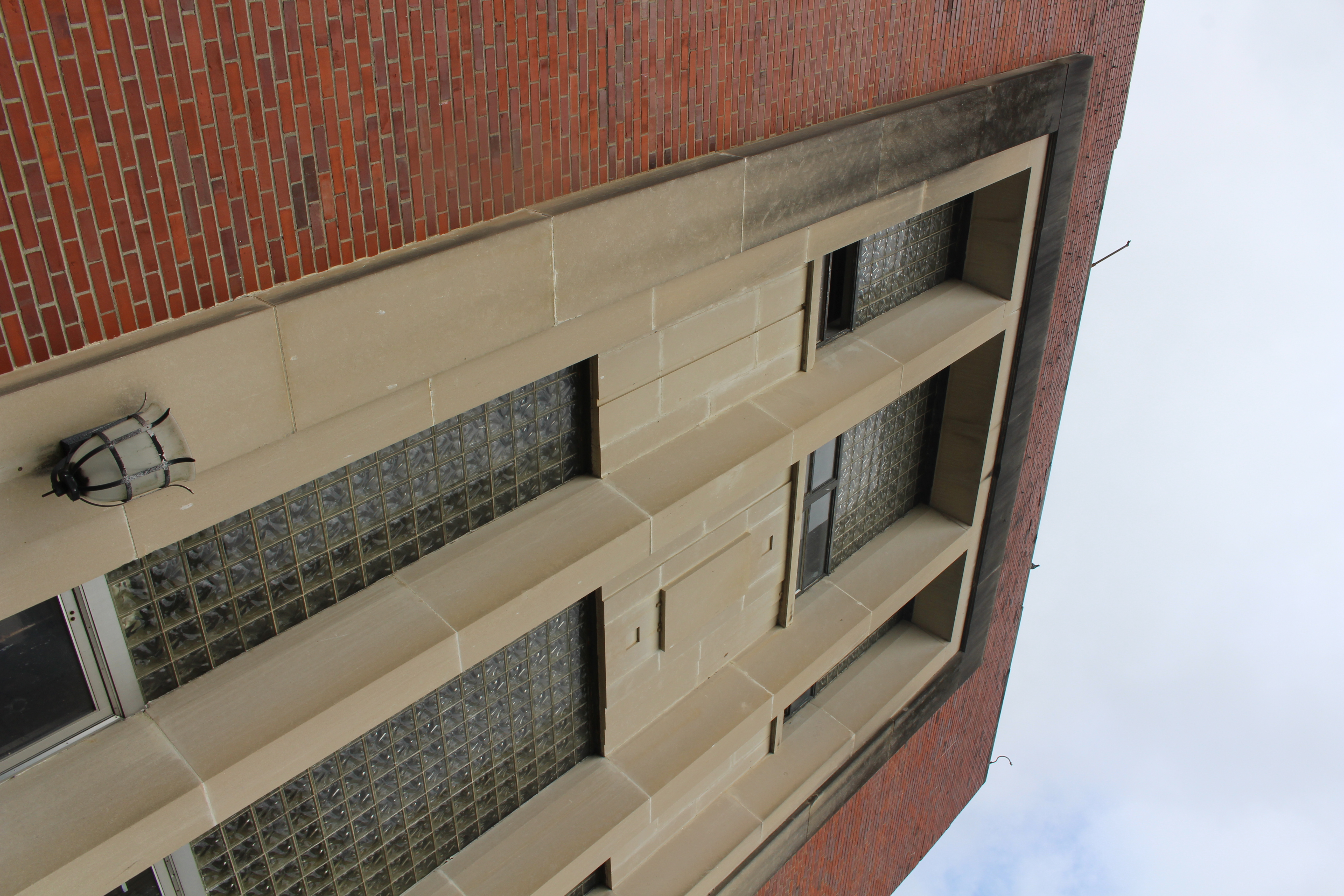 Today the school stands gutted, fallen victim to vandalism and the elements. 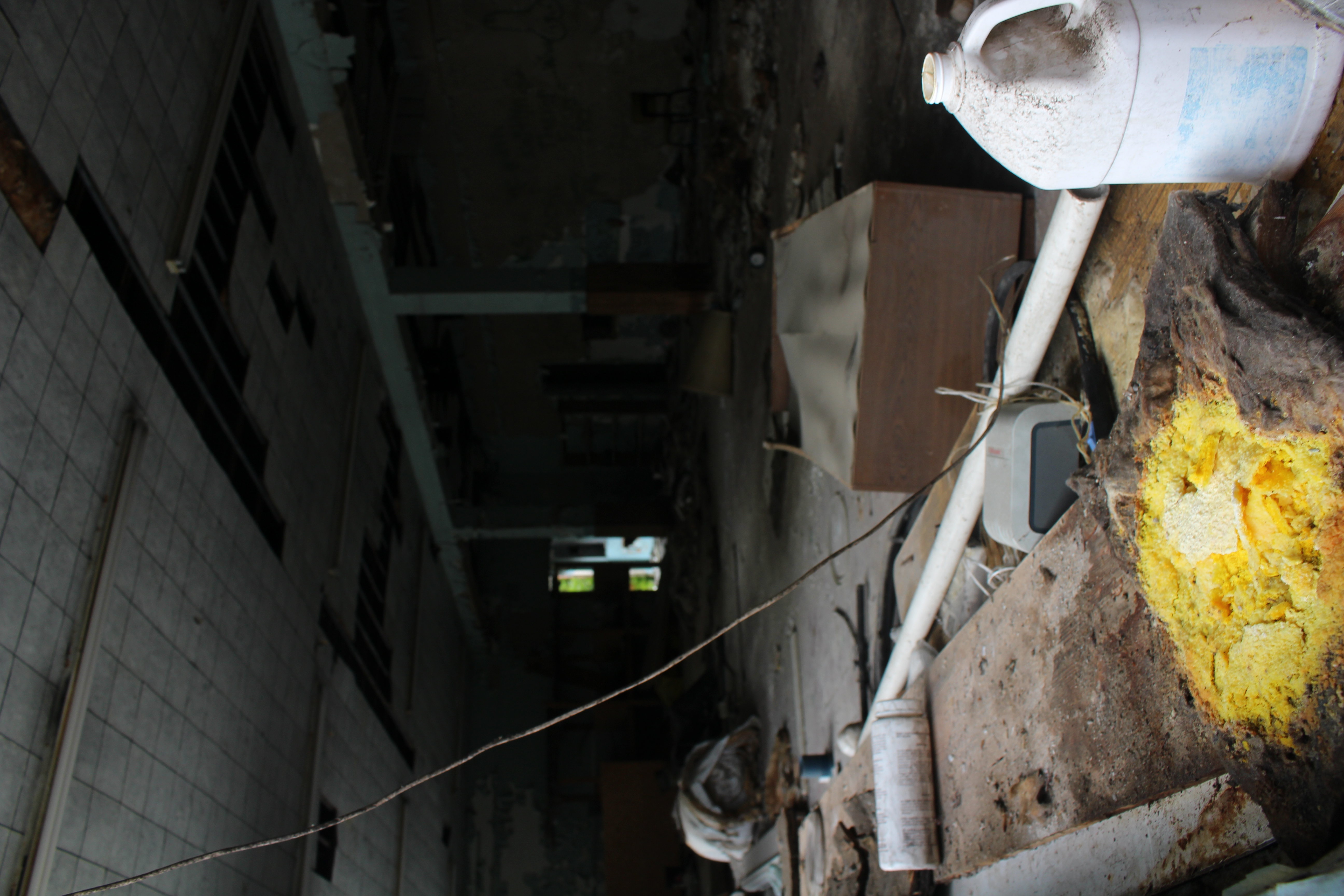 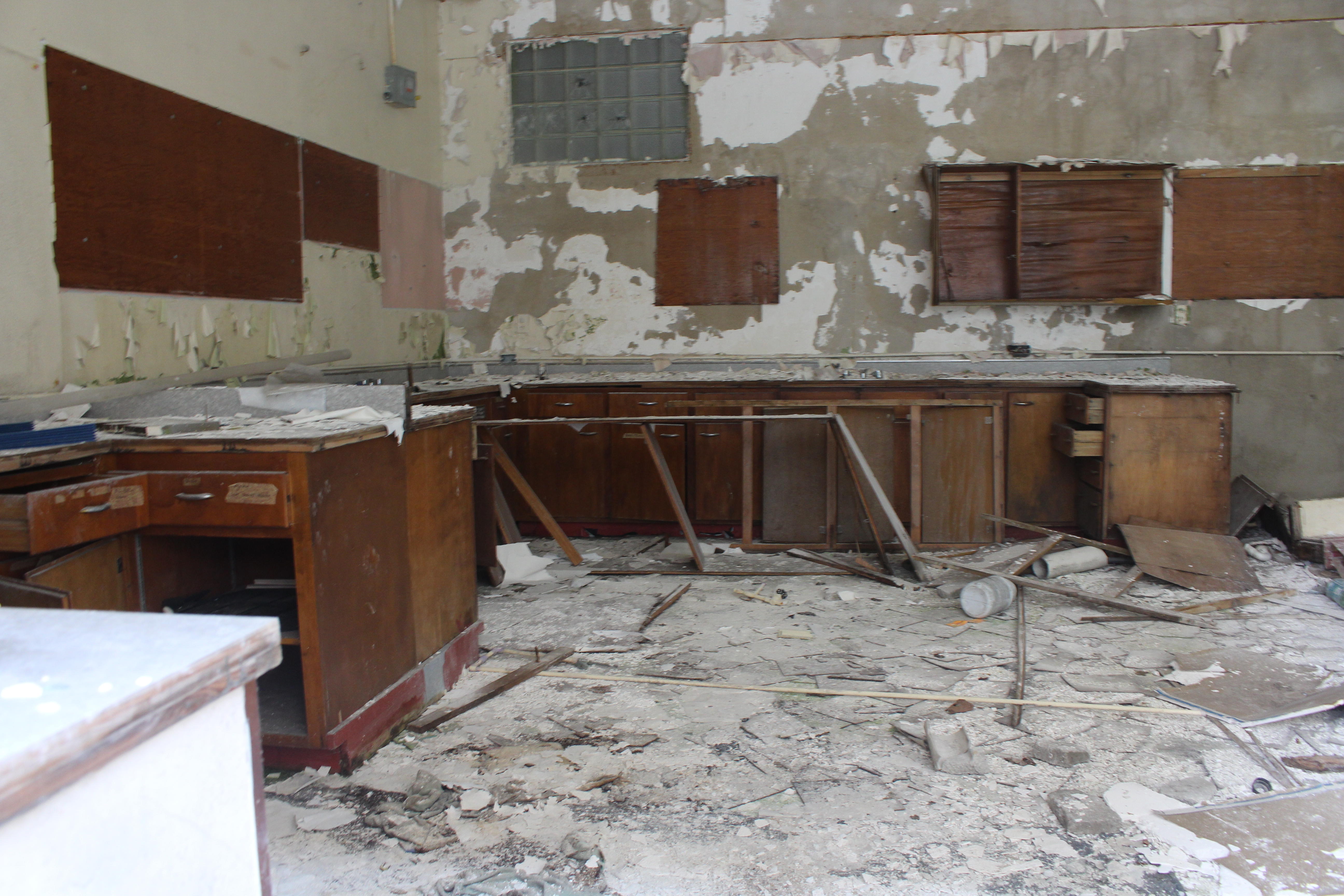 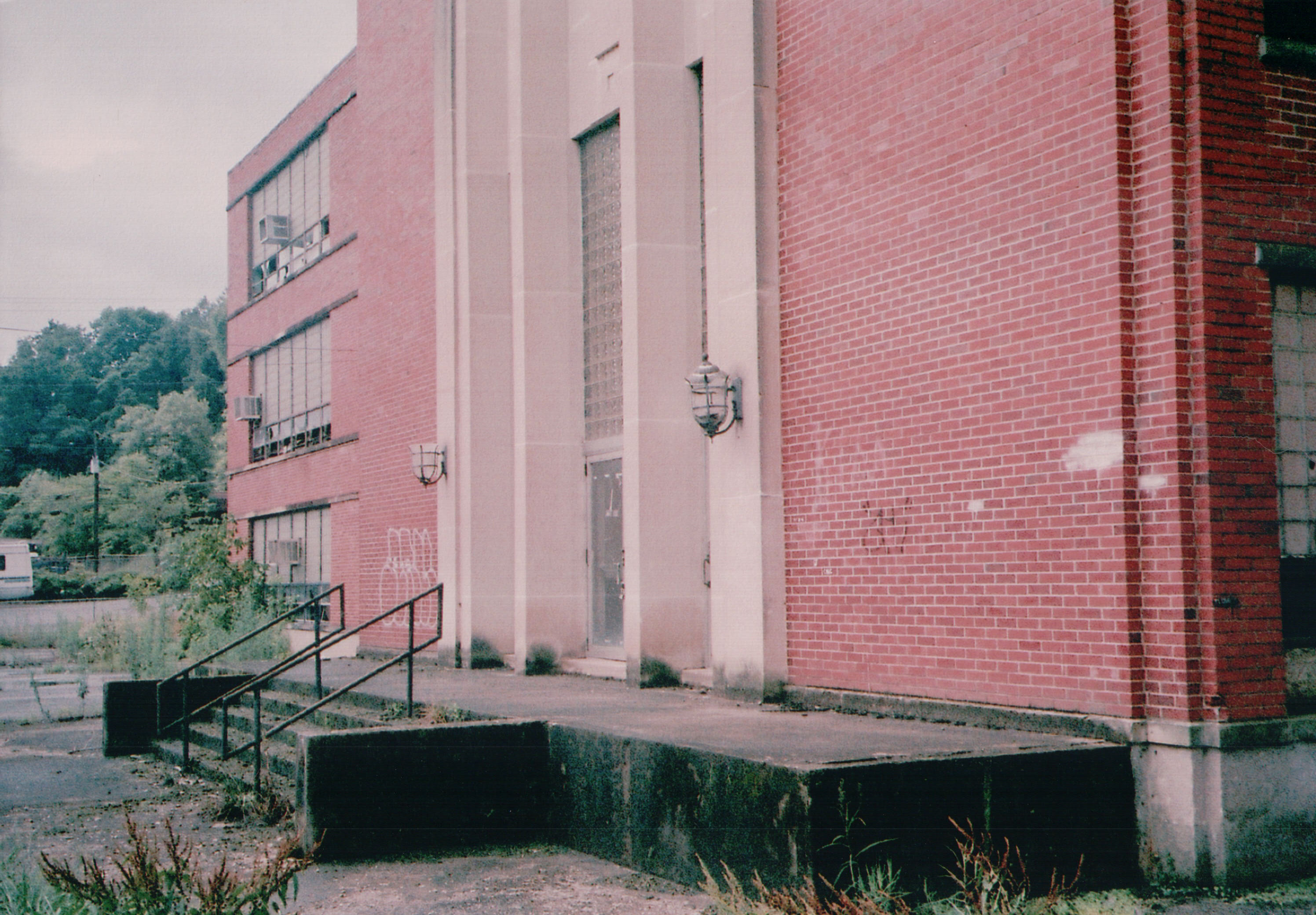 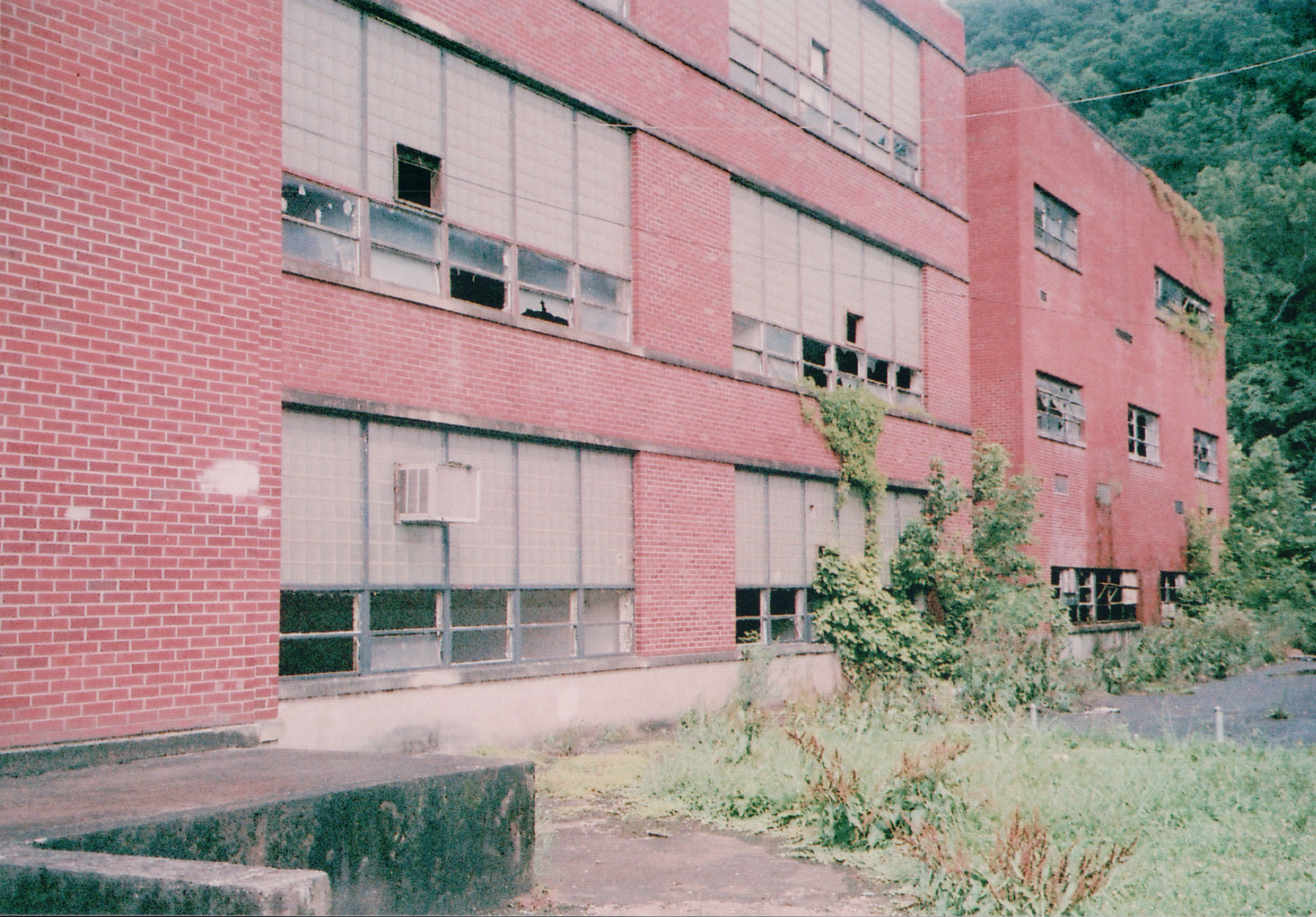 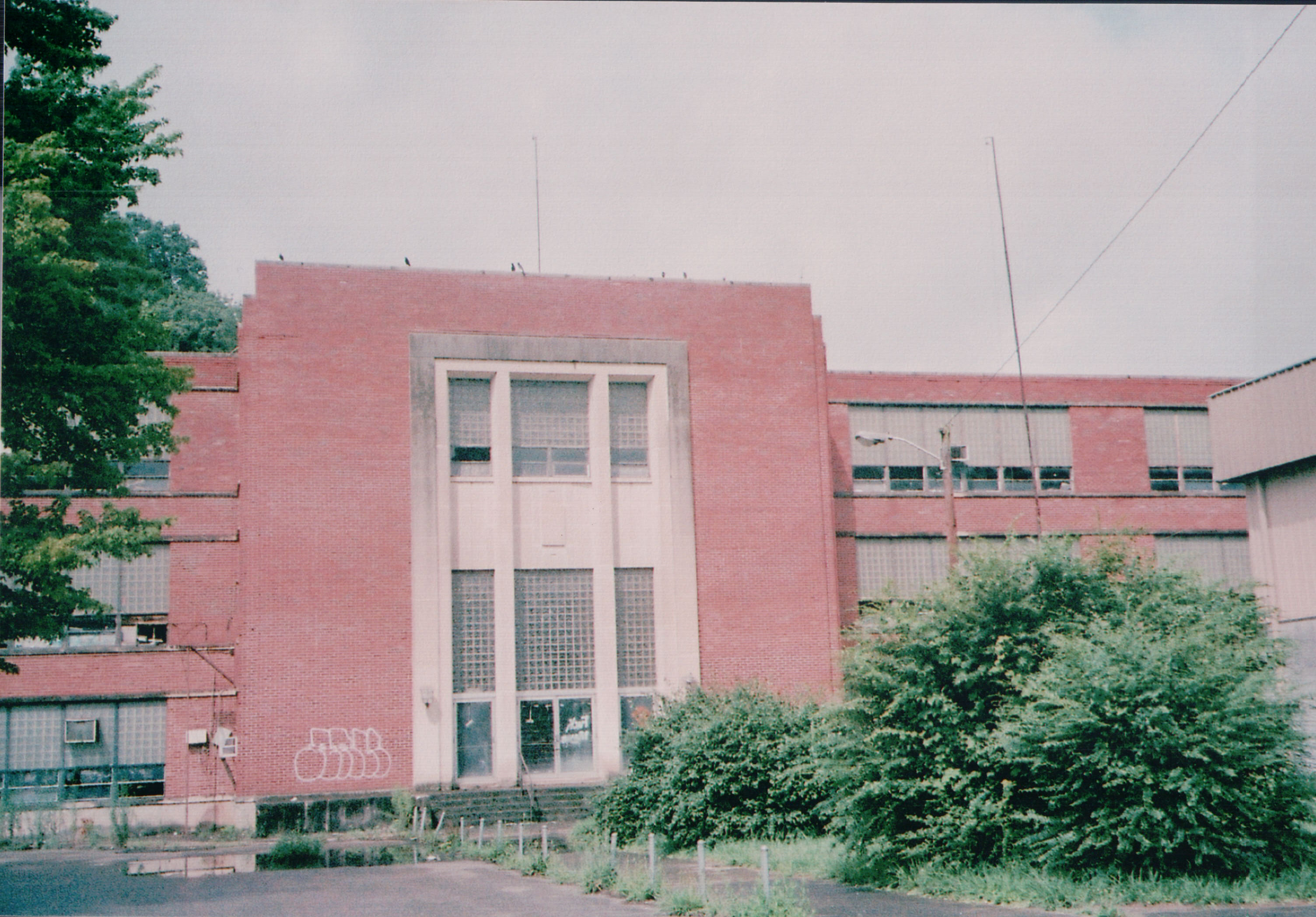 One of my first entries in this blog was an entry covering this mall.  I posted back in March of 2014.  That entry can be found by clicking  HERE.  This entry was posted when I was first beginning to gain an interest in retail history and trends.  Since then I have covered many more malls in at least 5 states on this blog.

Almost exactly 2 years after I posted the initial entry Magic Mart Stores announced the impending closure of the location at the mall.  The article announcing the store closure in the Williamson Daily News can be found by clicking HERE.  I knew I had to go visit at least one more time and pay my respects to the store. The following photos were taken on Sunday April 17, 2016. 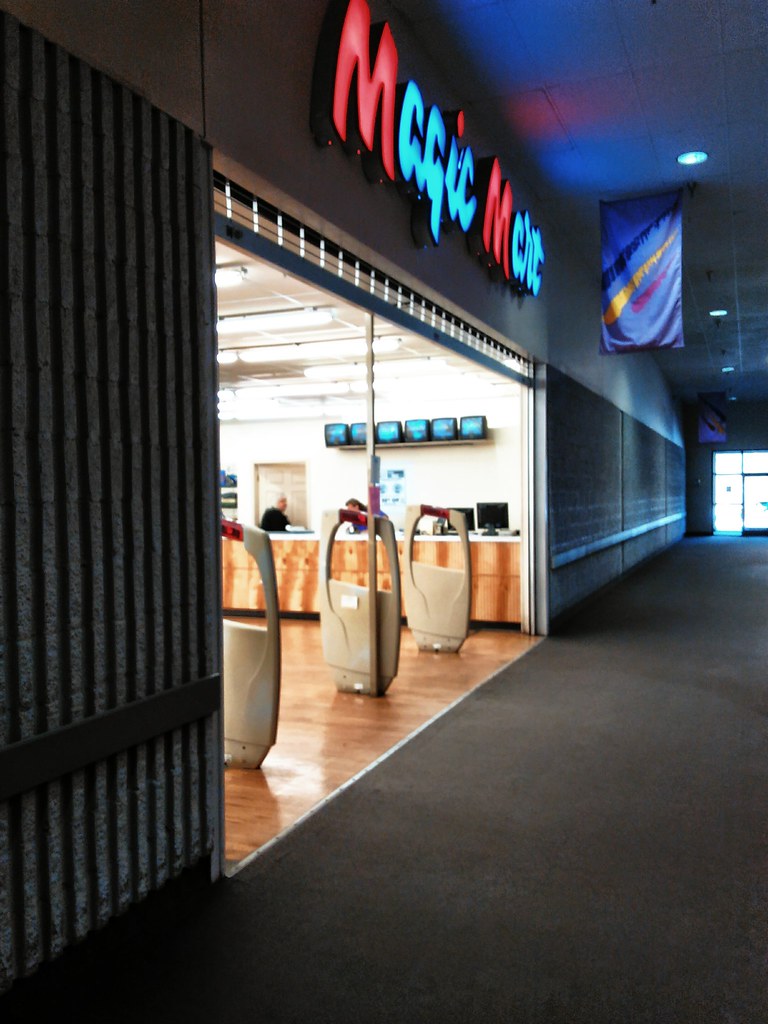 Magic Mart has a long history with this immediate area of Williamson West Virginia and Belfry, Kentucky.   In fact, although Magic Mart is headquartered in Bluefield, West Virginia, its roots can be traced to this area. 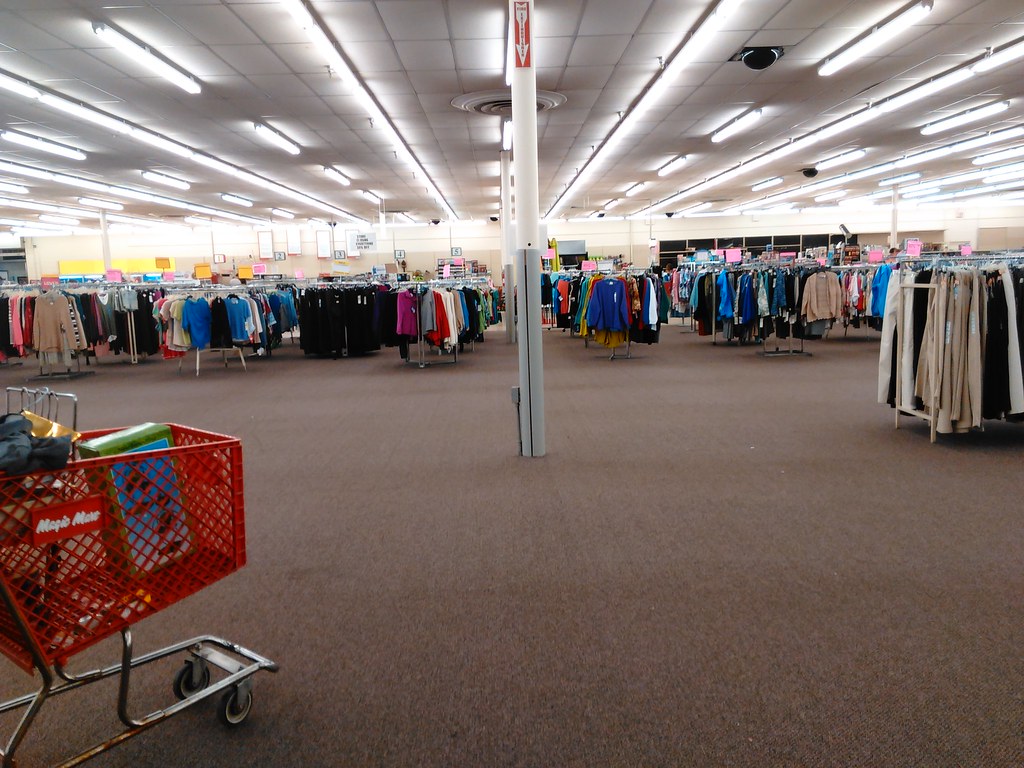 The company that would become Magic Mart was founded by the Ammar Family in 1920 when the Ammar brothers opened Ammar Brothers’ Department Store on Third Avenue in downtown Williamson, West Virginia. 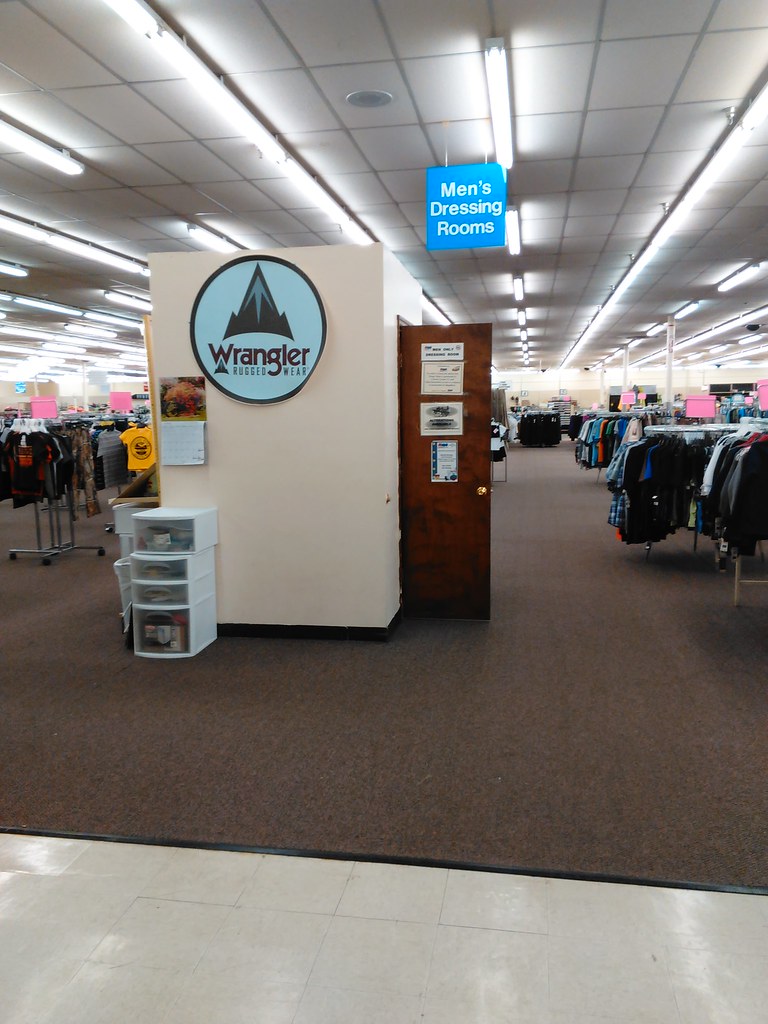 The local Magic Mart store was first located in the Appalachian Plaza in 1969. Then it moved toward Belfry along U.S. 119 in 1991, the location that is now a Tug Valley ARH clinic. From that spot it relocated to the South Side Mall at Goody, Ky. in 2005. 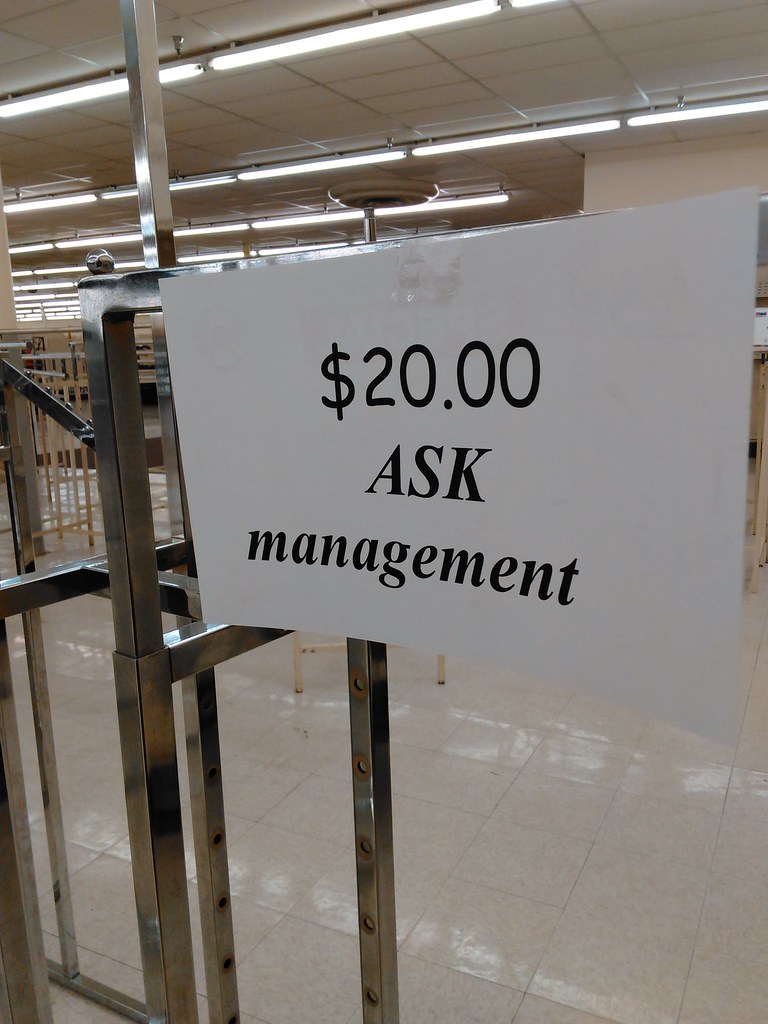 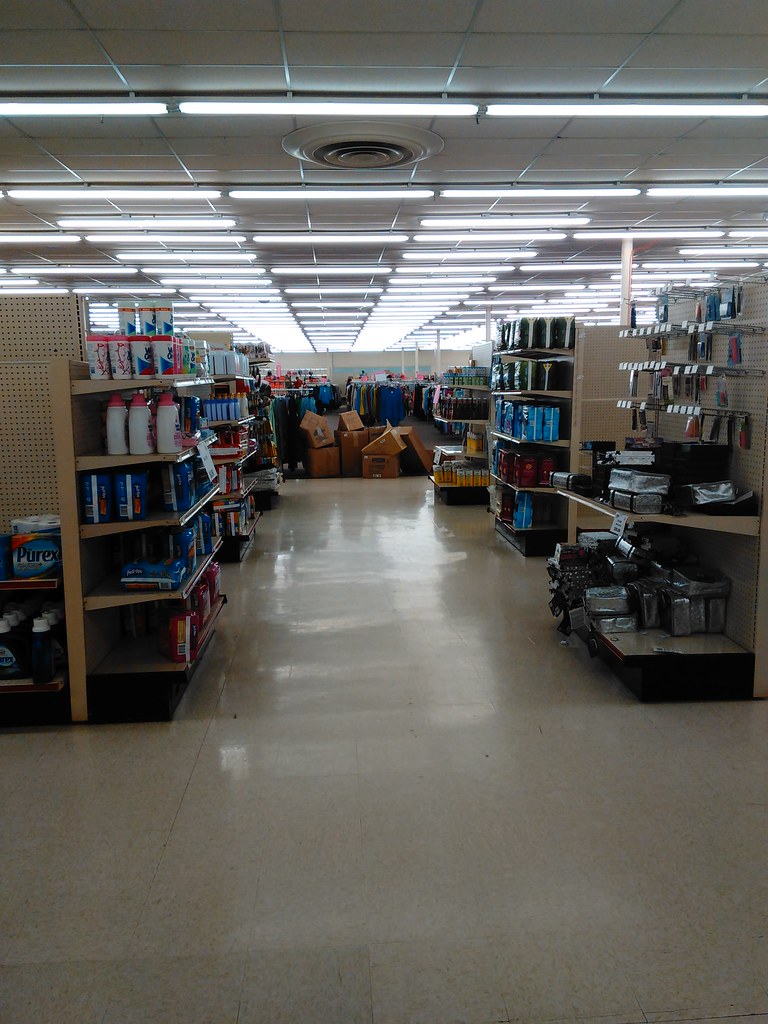 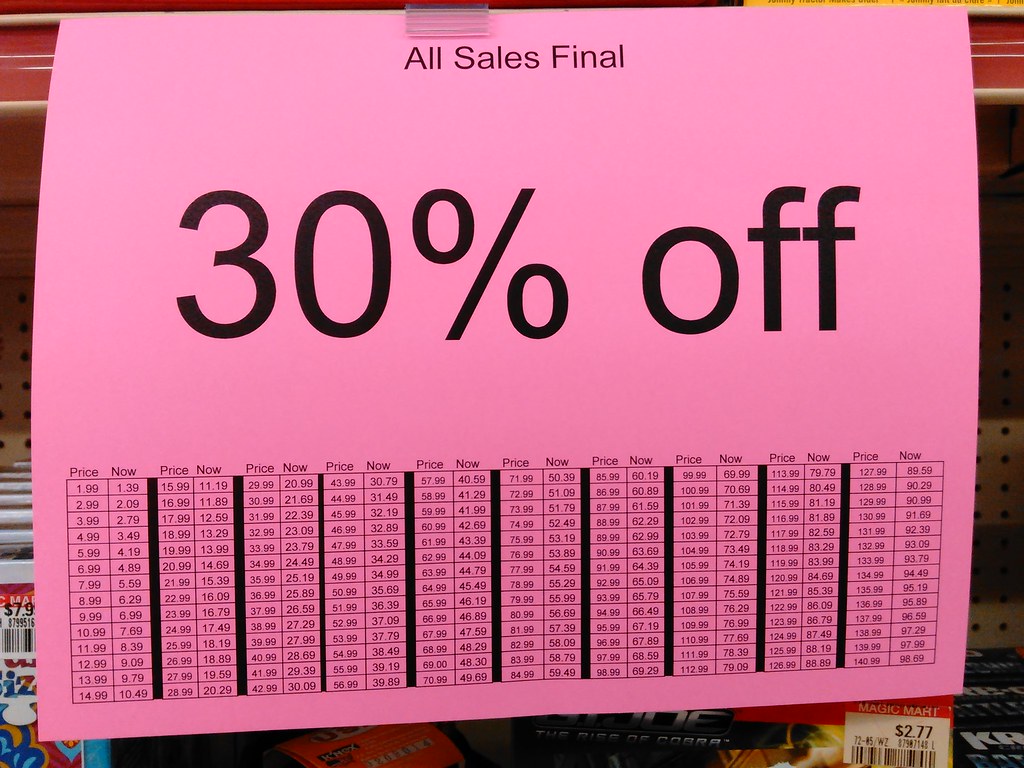 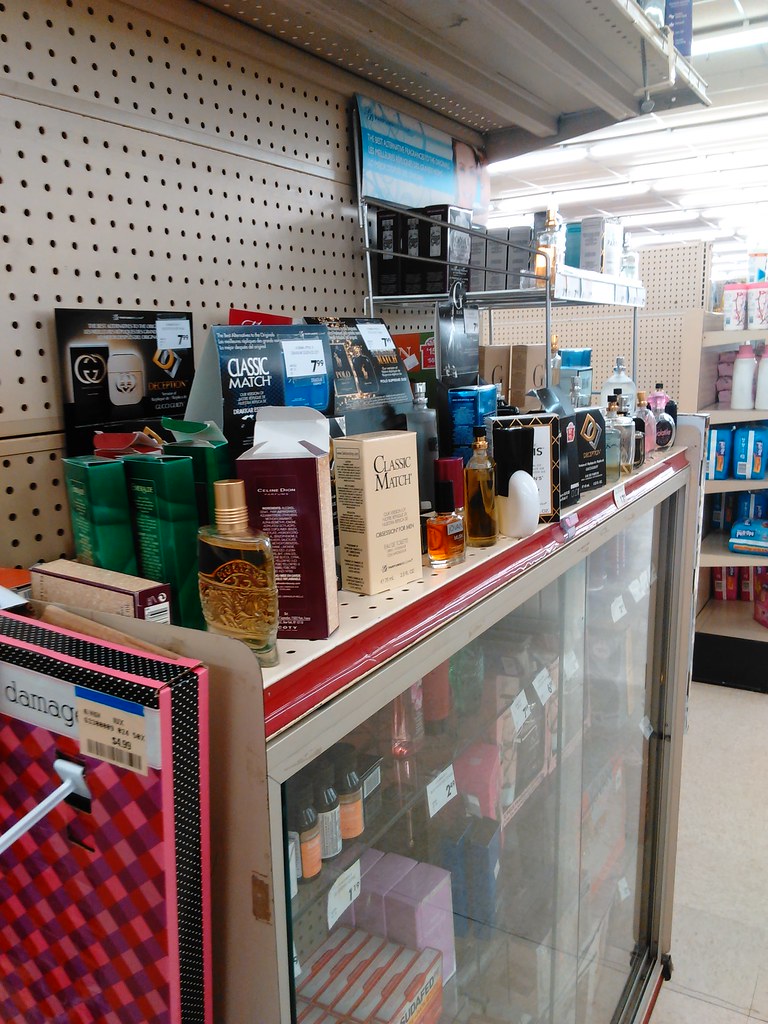 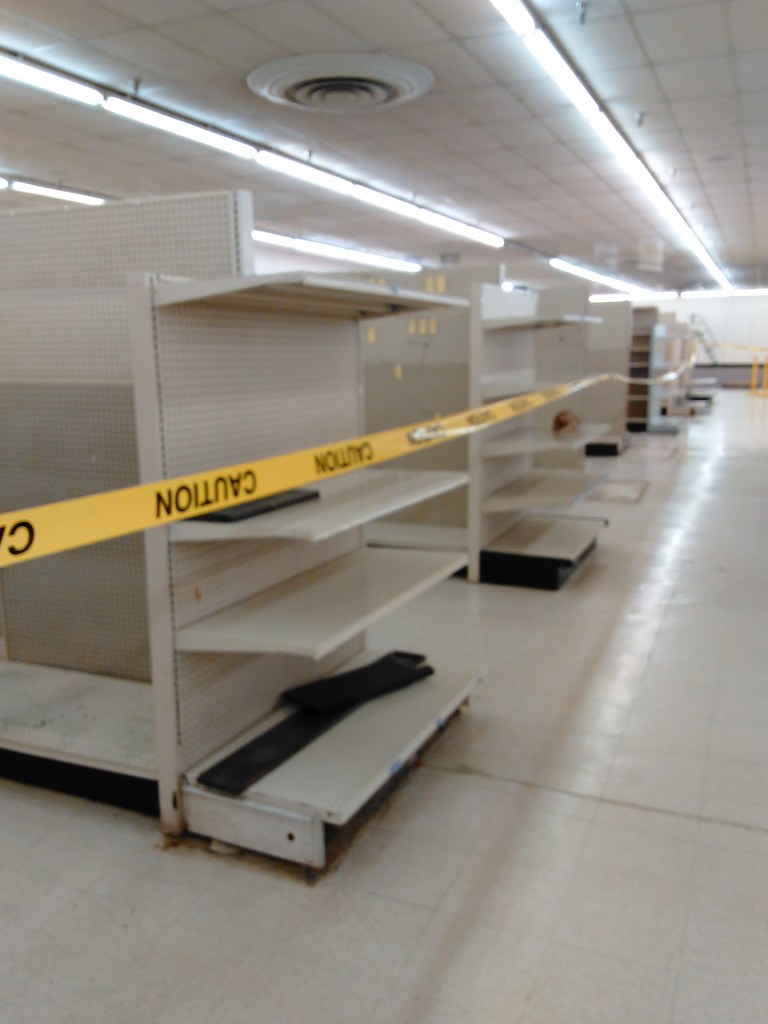 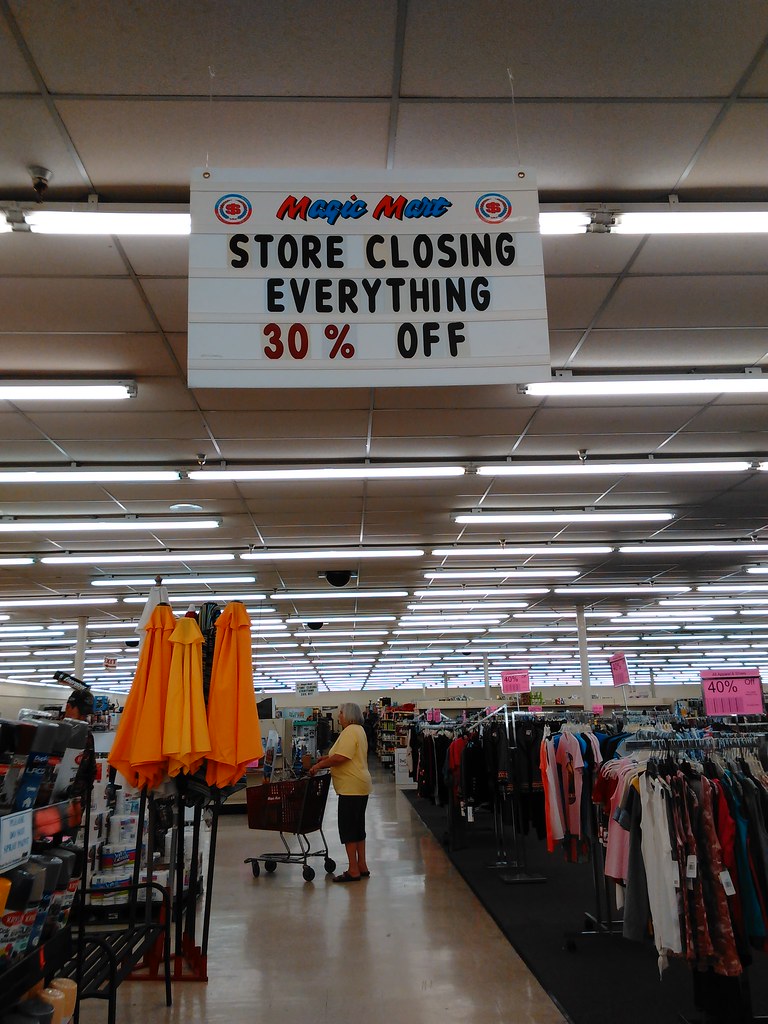 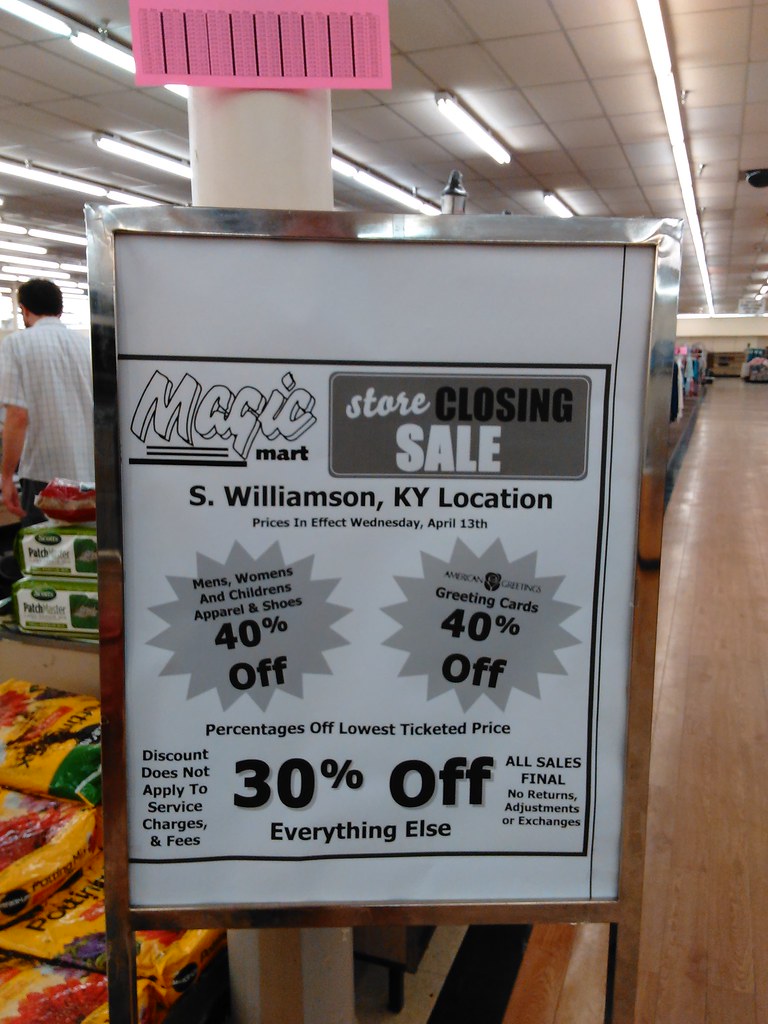 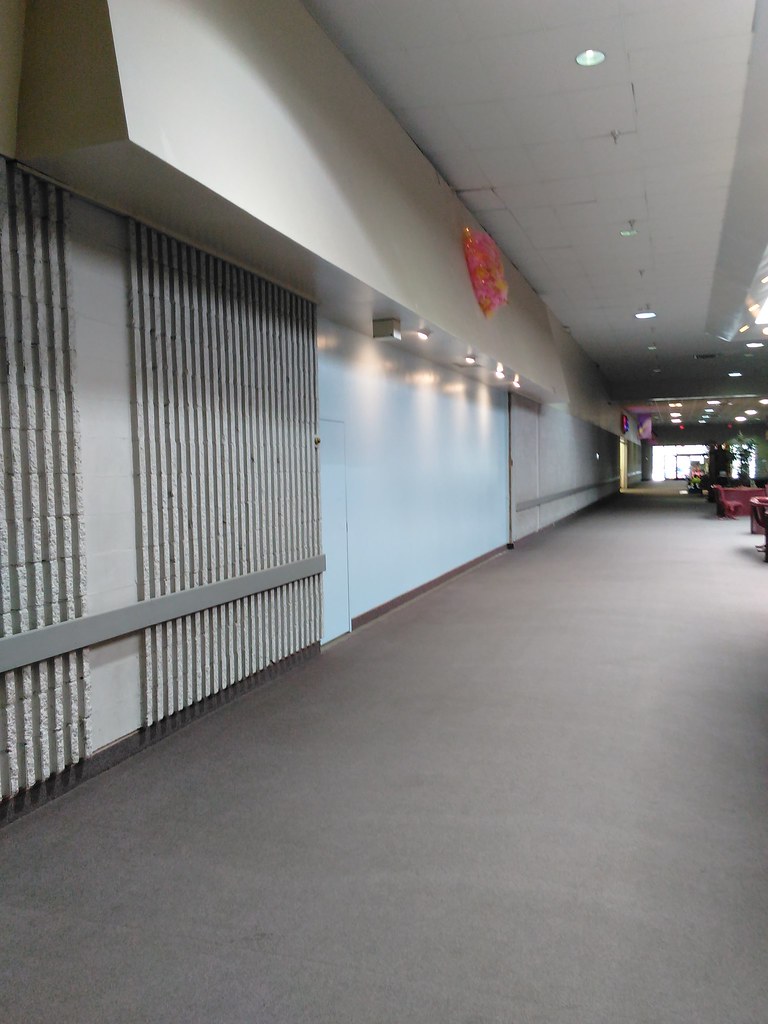 Long before this buidling served as the home for Magic Mart it was home to Kmart. Kmart opened with the mall in 1981 and closed in 2002 when Kmart Corporation filed for bankruptcy protection.

The final day of business for Magic Mart at Southside Mall is May 8th.

On May 17, 2004 ground broke on a new elementarty school in the Winfield Community of Scott County, Tennessee.    This new school would replace the 60 year old facilty in the following pictures.   Enjoy.

As you can see the grounds are well maintained and secure by the current occupant, some sort of faith based outreach program.

Im guessing that at some point probably in the 1990s this building received the new roof and the large glass windows common in buildings constructed in the 1950s were removed.