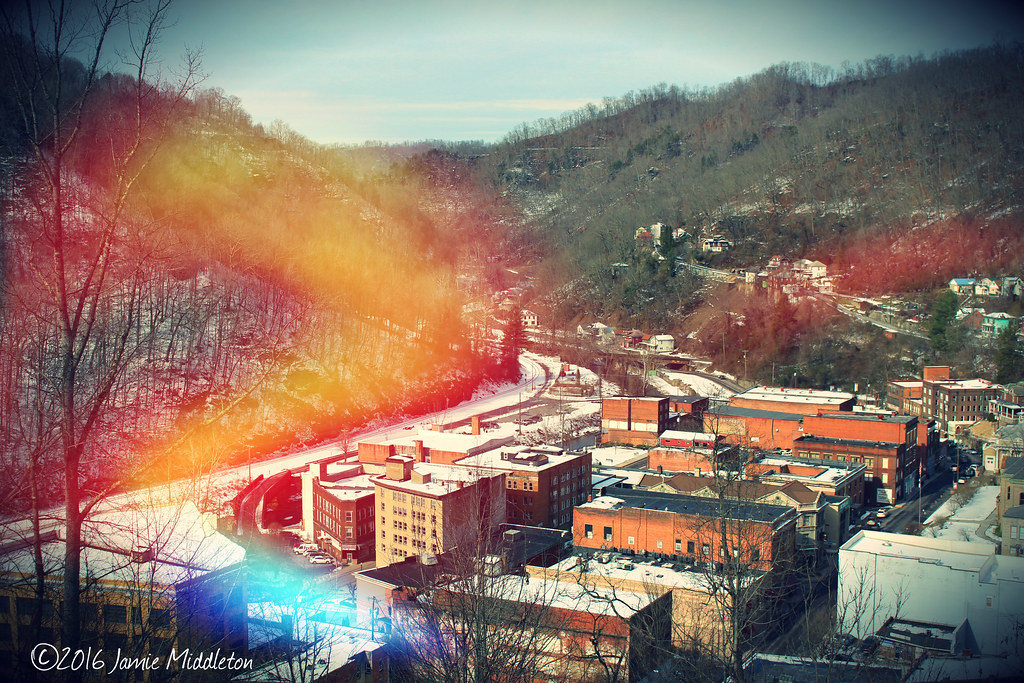 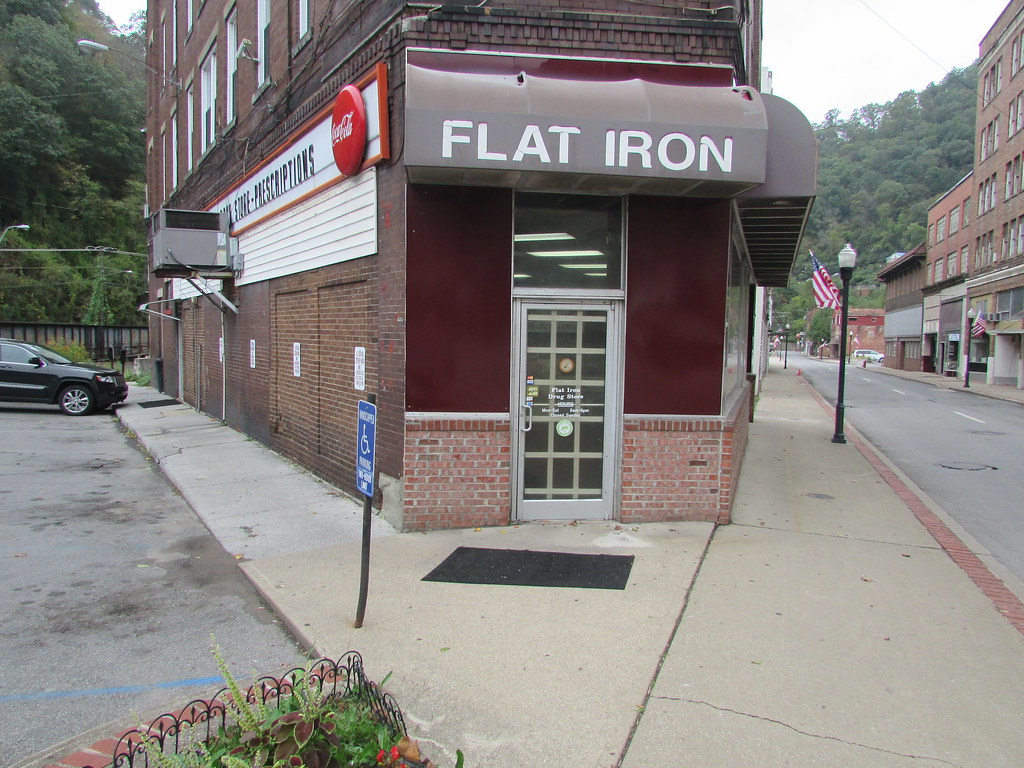 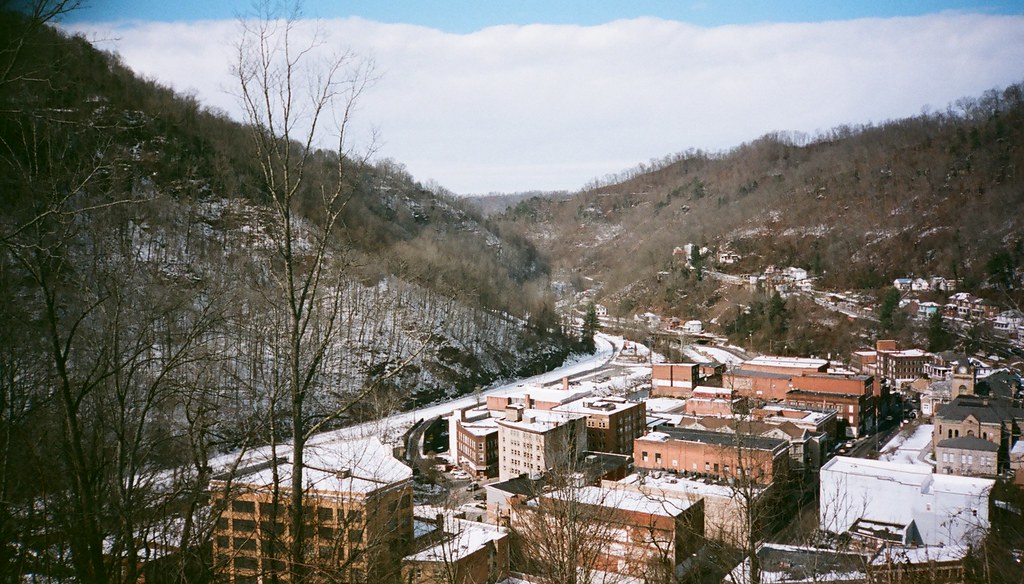 Stony Fork, Kentucky is a neat community to drive through and check out the relics on the road side.  Stony for is located about 10 miles east of Pineville on Kentucky 221.  Stony Fork is a coal mining camp that was founded in 1908 with the start of the Stony Fork Coal Company.  Many former coal camp houses and even buildings still remain today. 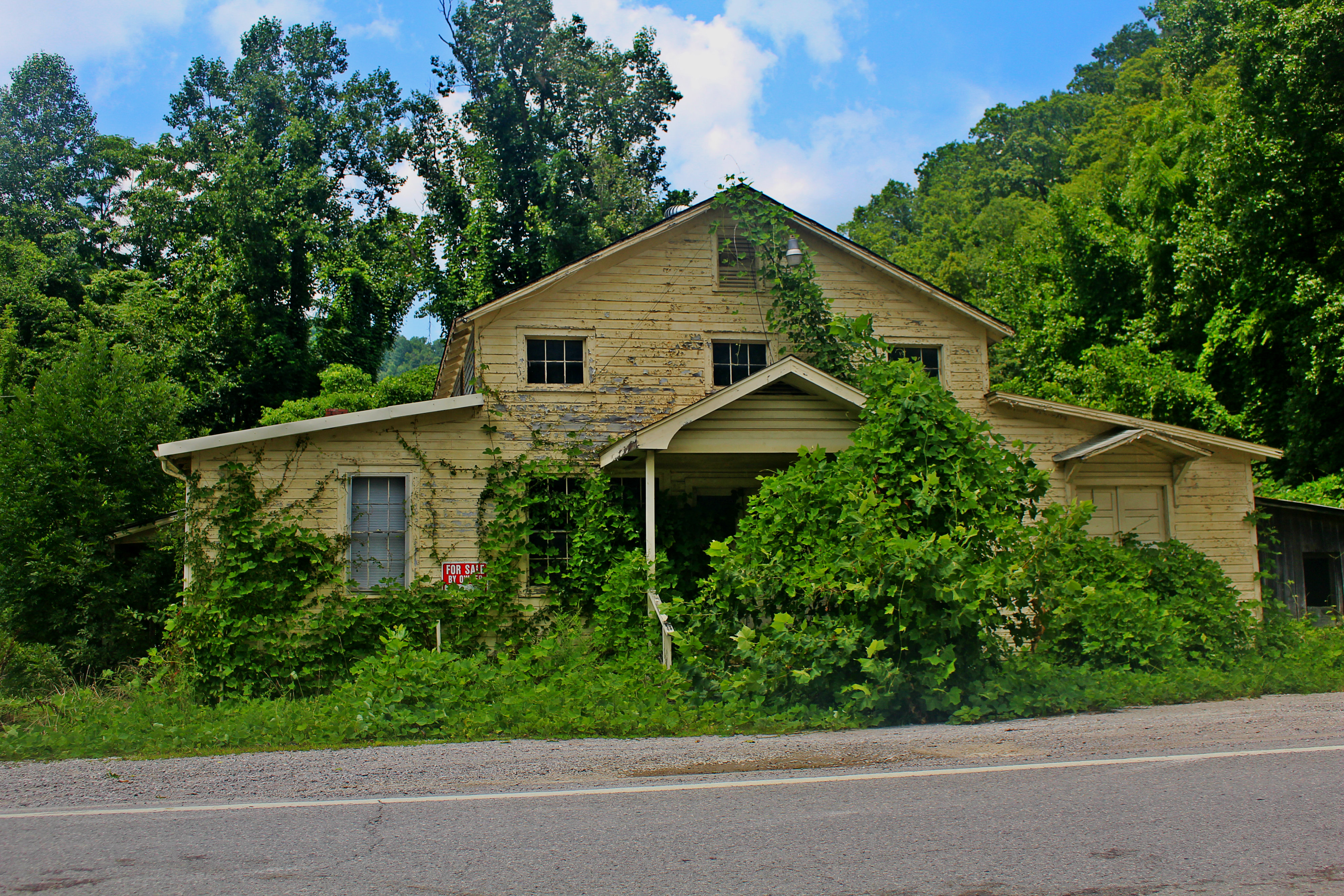 //embedr.flickr.com/assets/client-code.js
I havent been able to confirm, but I am pretty sure this at one time was a Company store and later a general store for the community of Stony Fork. Today, it is for sale. 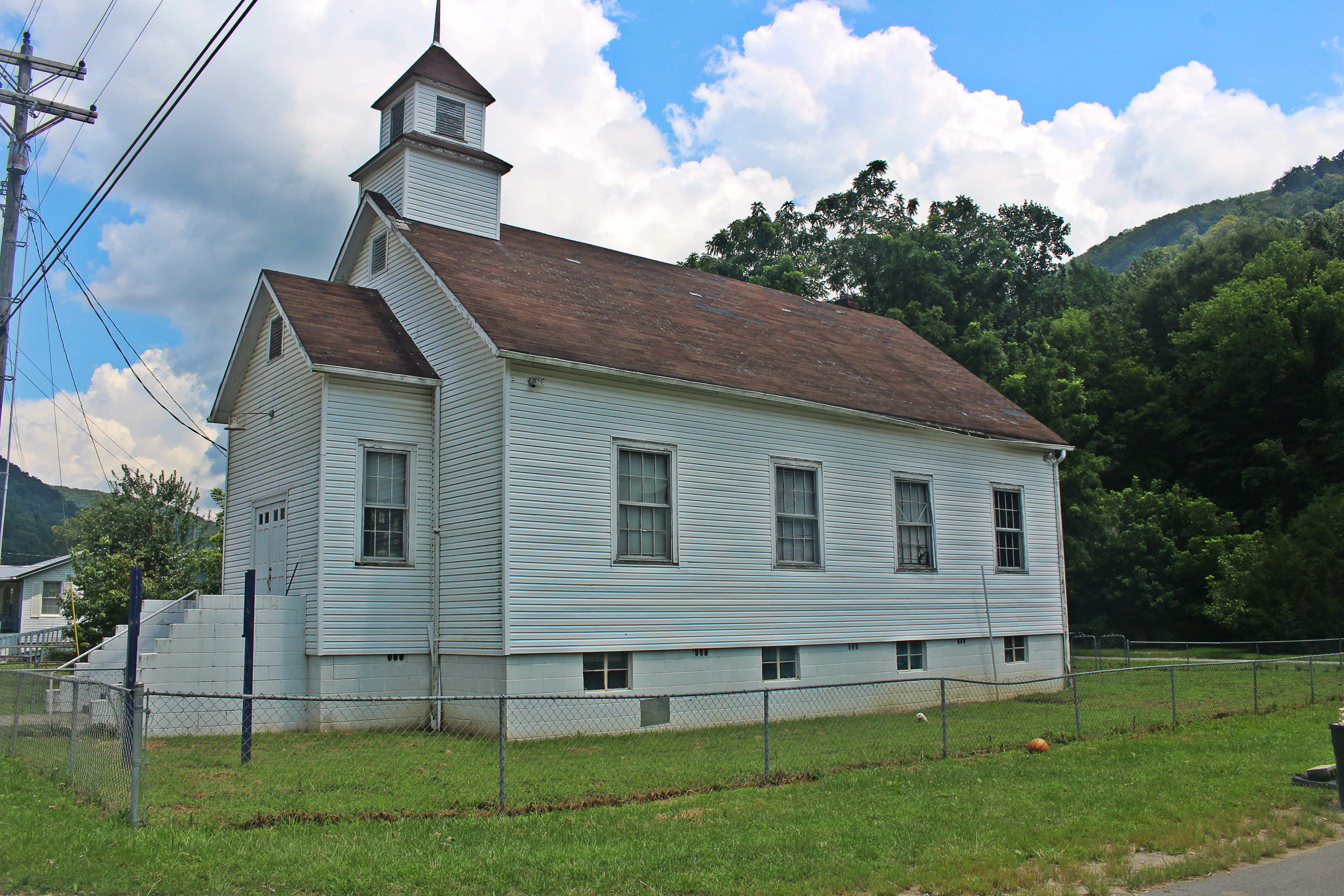 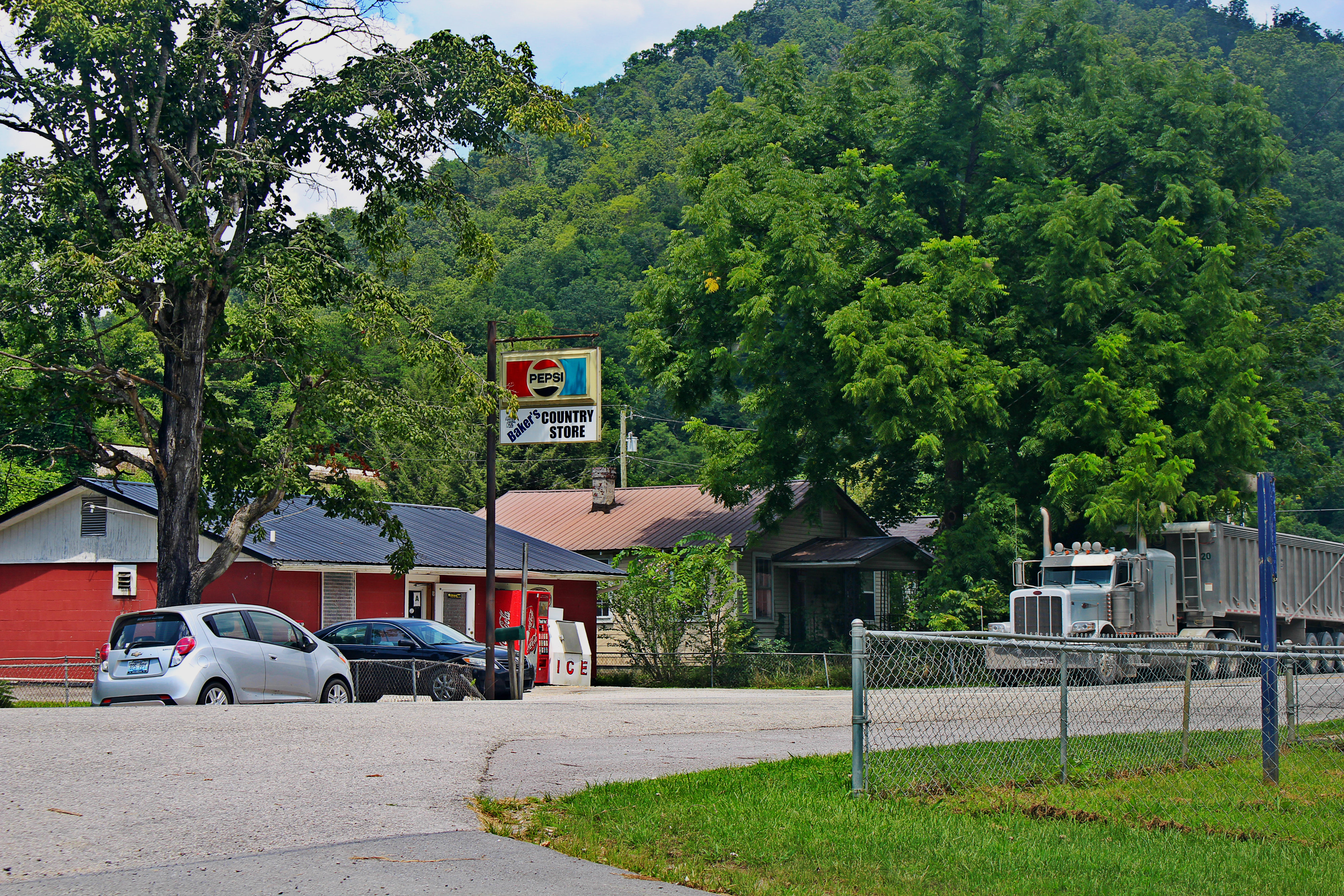 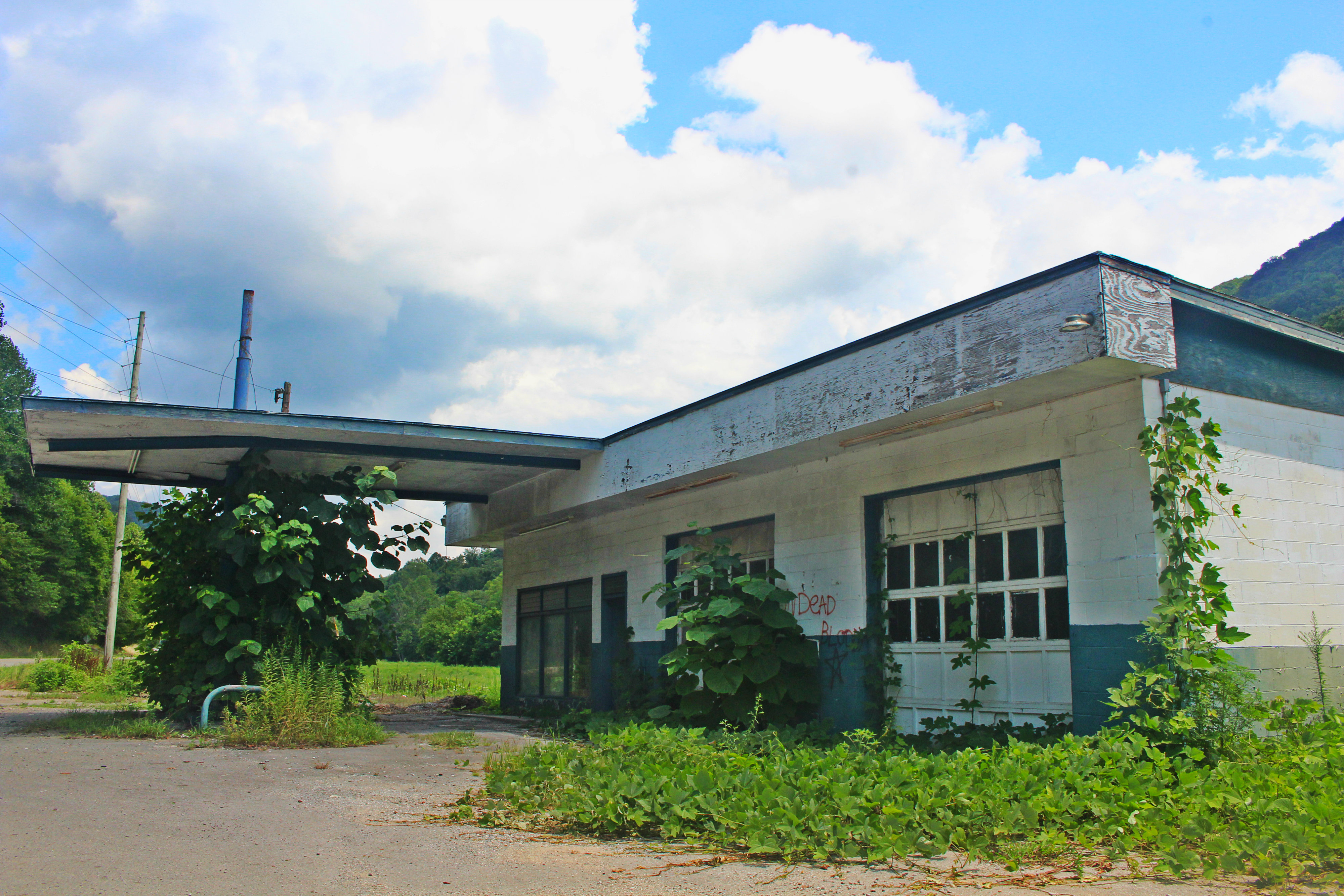 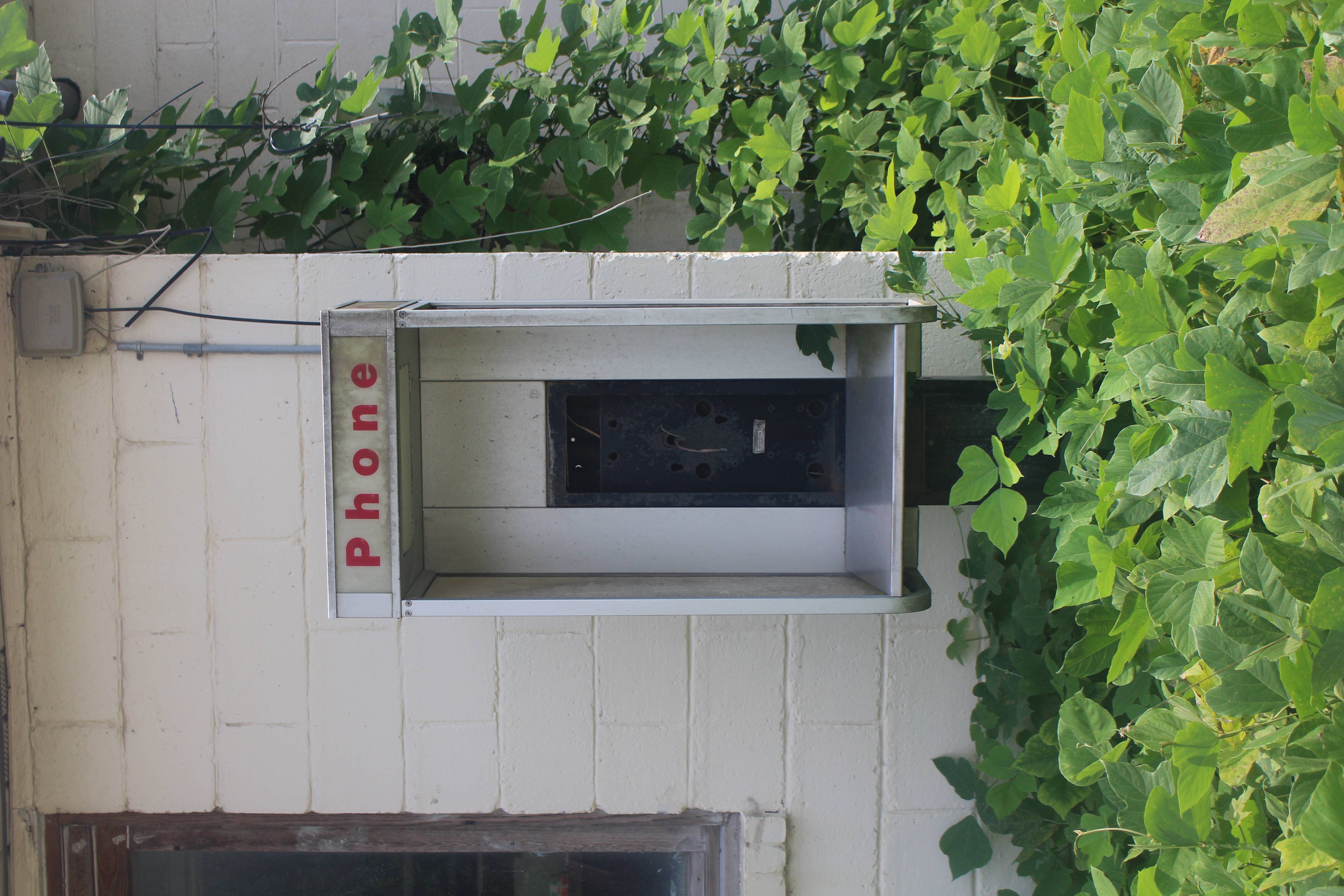 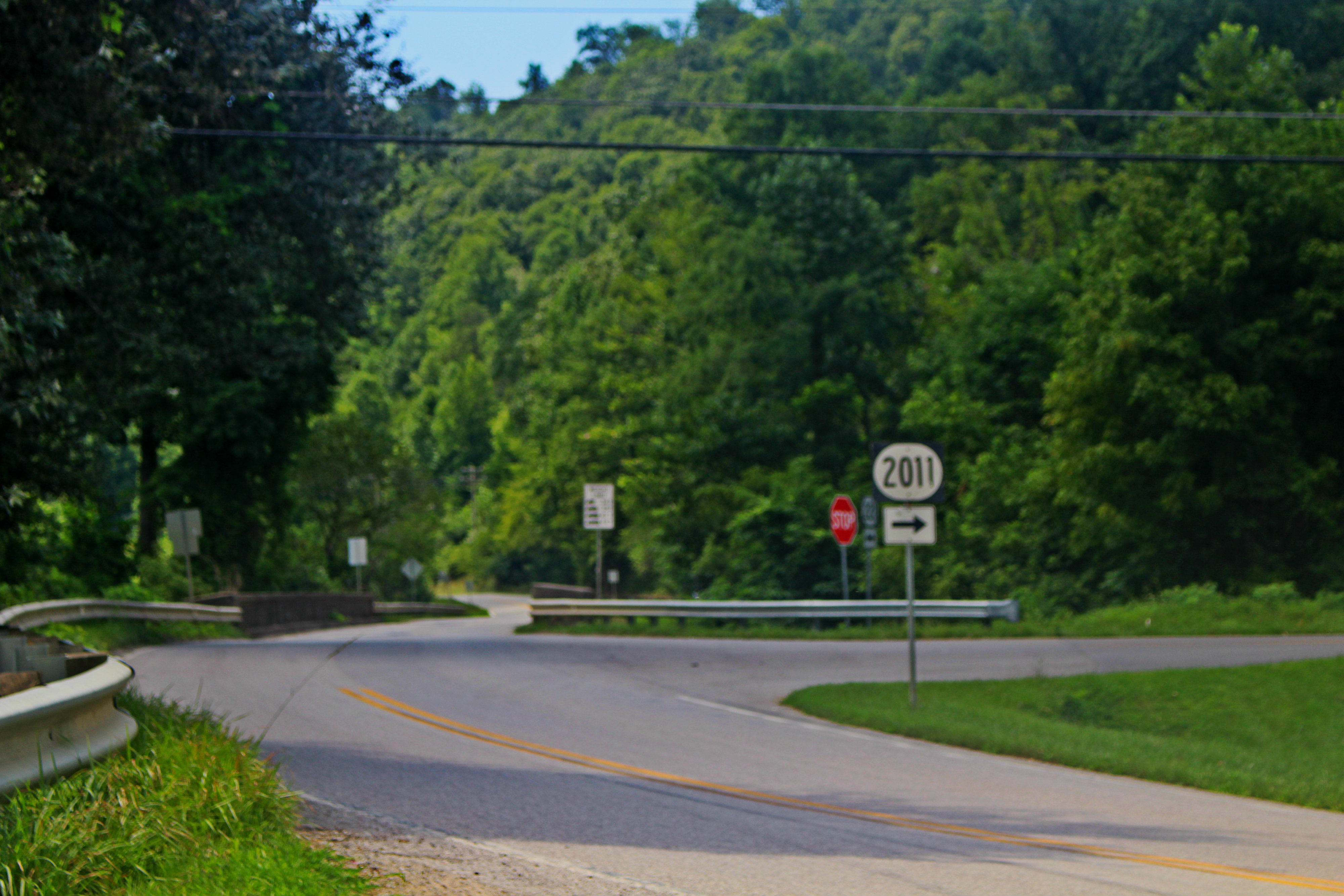 As you drive into Northfork, West Virginia along US 52 between Welch and Bluefield in eastern McDowell County you will notice a very prominent sign proclaiming it has the Basketball Capital of the United States.

And for Good Reason….13 state championships over the course of less than 25 years.  That is very impressive and no doubt legendary in the hills of West Virginia.  So what became of Northfork High School, the home of the Demons?

Over the past 60 years McDowell County has lost nearly 80% of its population dropping from nearly 99,000 people in 1950 to 20,448 in 2014.  In 1985 in a move to save money in a  tight budget the McDowell County Board of Education voted to consolidate Northfork High school with Mt View High School 13 Miles away in Welch.

However, this did not happen without a fight.  The residents of Northfork even went so far as to hire a lawyer to fight this school closing.  The fight went all the way to the state Supreme Court which eventually sided with the school board, and the home of the blue demons was converted to a middle school and renamed Northfork Middle School.

t served as the middle school from 1985 until 2002, when the second of two floods within 10 months exposed asbestos and damaged the building.   Northfork Middle School was then closed and their students were dispersed to area schools.

There are currently plans and contracts in place to begin demolition on the old school.  As it stands today it is in very poor condition and is a safety, health and fire hazard to the community.

The ceiling has fallen in in most of the building.

and in many areas so has the floor.

According to online sources much of the contents of this school and the structure itself were damaged beyond repair during floods in 2002.  Flooding was so severe that year in McDowell County that school officials had to cut the school year short due to so many structures being damaged.

There is currently an initiative in McDowell County going on to demolish dilapidated and abandoned structures in the county to improve the appearance of the area.

The old Northfork High School is near the top of the list and is scheduled to be demolished soon.

This is looking from the main wing of the building toward the gymnasium.

Trees and weeds have nearly taken over the entrance to the gym at this point.

Ive noticed that in McDowell County this was their “go to” font to have the name of the building engraved in….Jolo and Gary schools were both engraved in the same font.