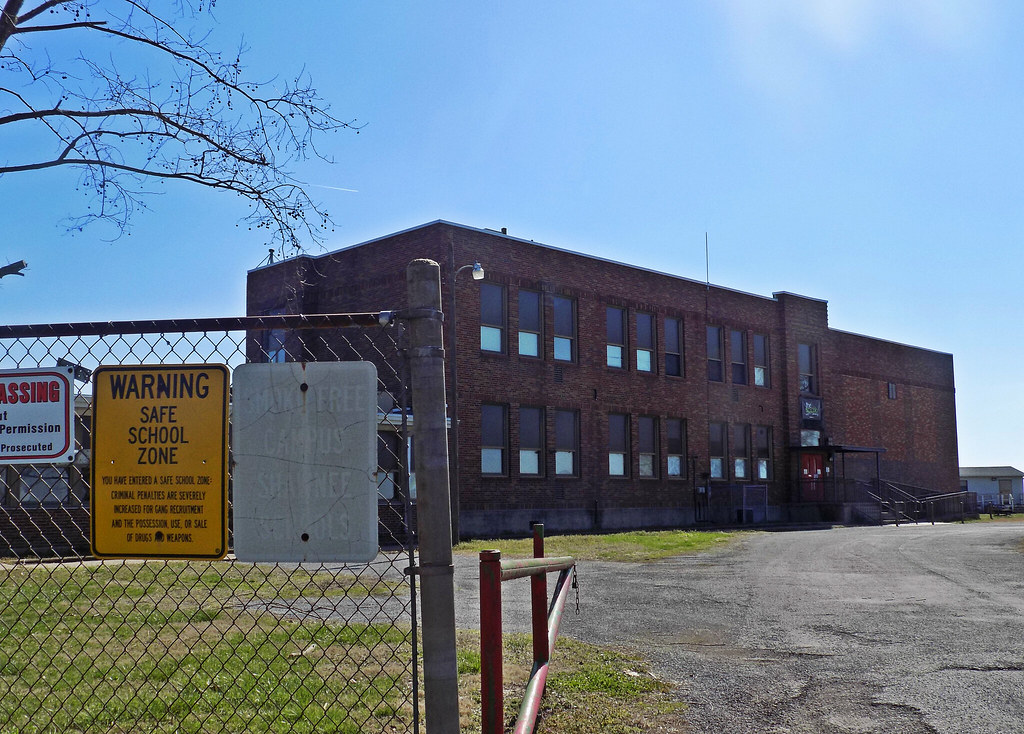 McClure (population approximately 200) is located in Alexander County near Cape Girardeau, Missouri. McClure sits about a mile southeast of the Mississippi River on Illinois Route 3. The Old Prairie Creek flows through the center of McClure. The area was first settled in 1836 and a post office there was named “Clear Creek Landing”. The town was later officially recognized and the name changed to “Wheatland” in 1887. The name of the town was changed to McClure in 1895 in honor of a man named J.T. McClure. 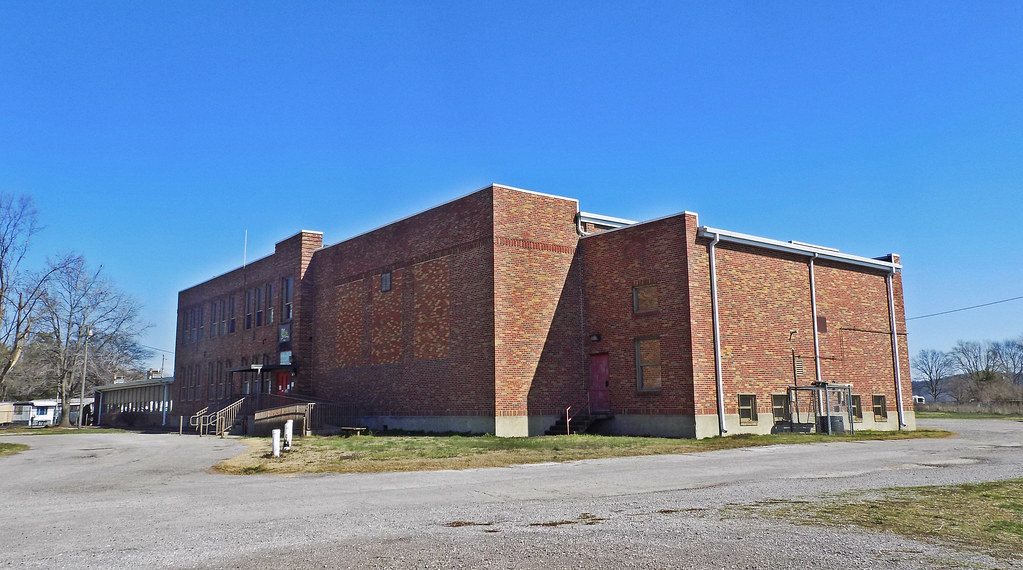 In 1938, McClure High School was built through an effort by the Public Works Administration. The school districts of McClure, Wolf Lake and Grand Tower consolidated around the mid-1950’s into the Shawnee School District. After the three districts merged the high school waslocated in Wolf Lake in Union County. McClure then became an elementary school. 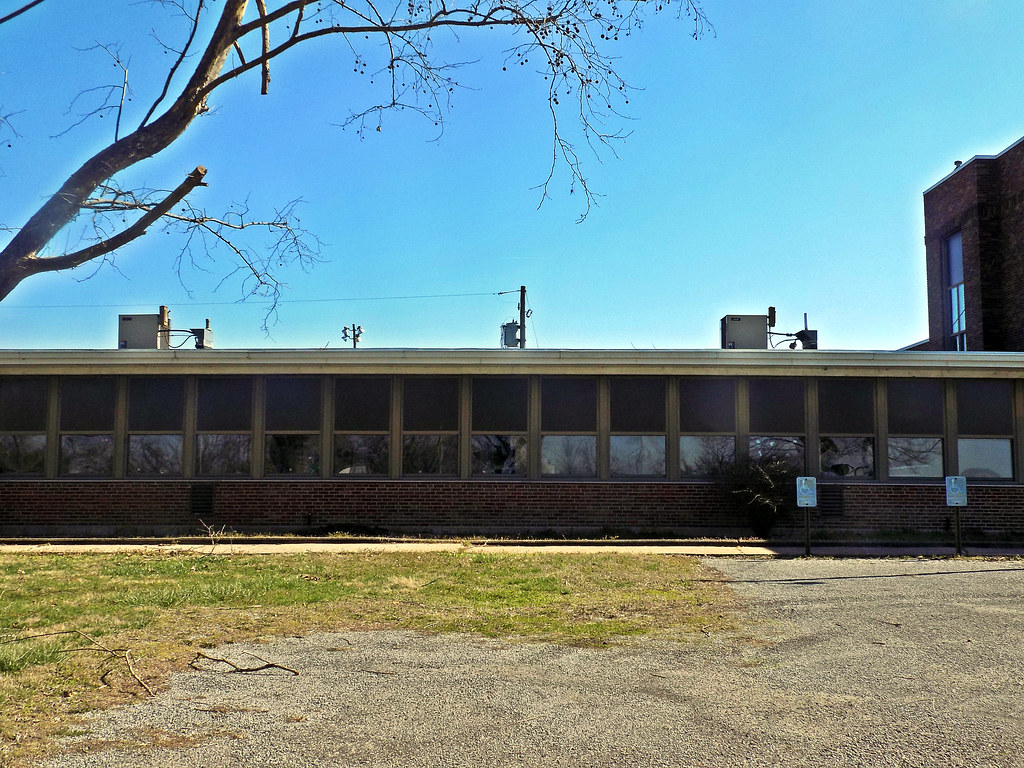 In September of 2013, after nearly 10 years of pushed back plans, ground was broken on a new Shawnee Consolidated Elementary School and McClure which had been operating as Shawnee Elementary School-South would close at the end of the 2012-13 school year. 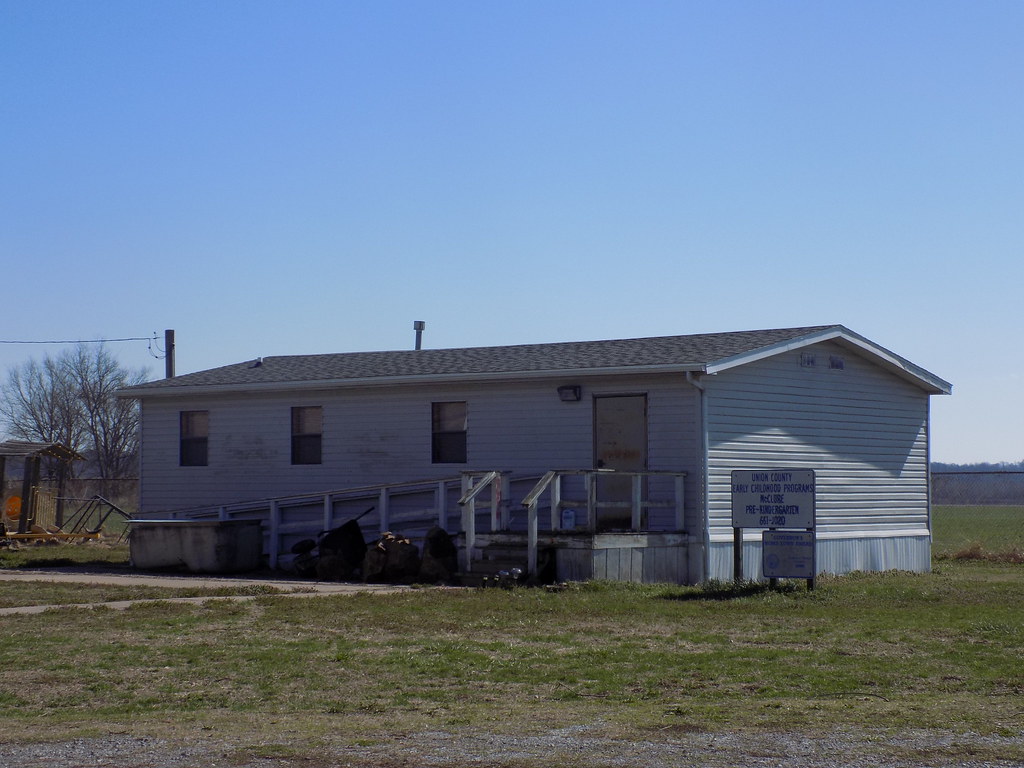 When the school closed it was home to 76 students in grades Kindergarten through 4th.