A lot of times when I go exploring in unfamiliar towns I pre-explore on google maps.  Last night I was “driving around” in downtown Jefferson City, Tennessee and spotted this: 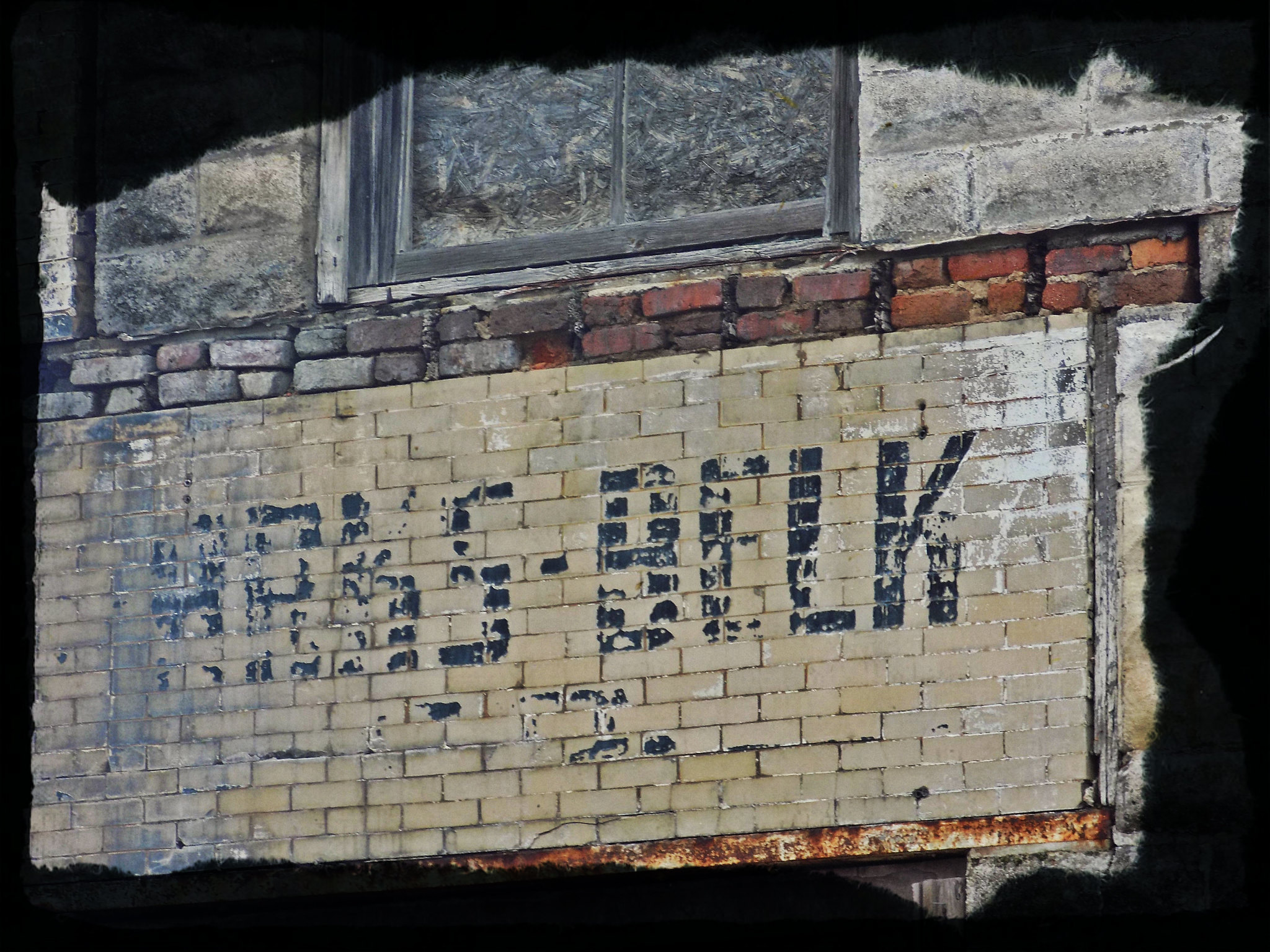 The most recent street view was dated 2014 so I was excited and curious to find out if the remnants of the old Parks-Belk sign were still exposed. Luckily, as you can see, they were! 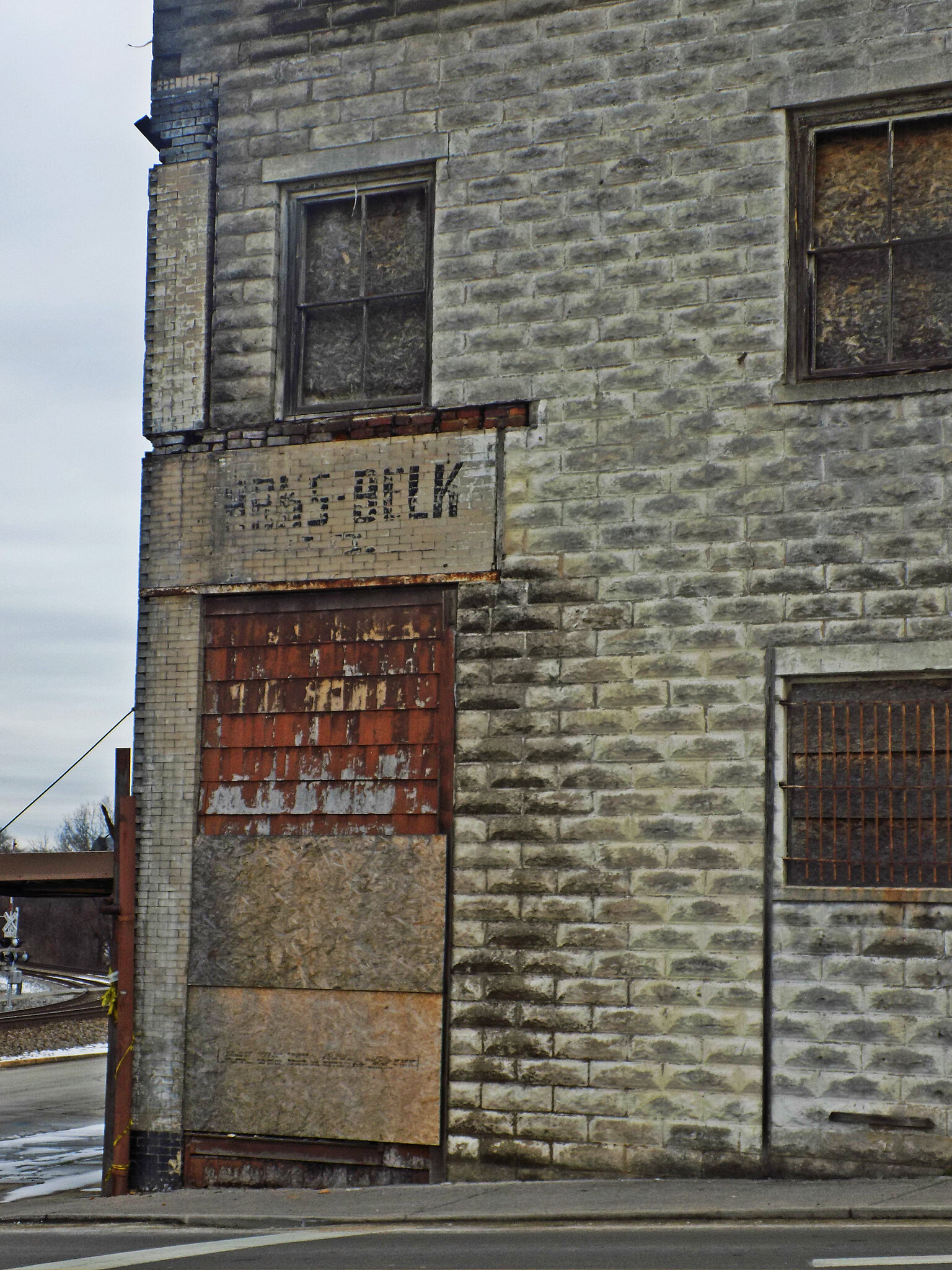 I cant locate any information about Parks-Belk in Jefferson City. So if anyone has any idea of a closing date, pass that along, that would be awesome. This building has been recently sold and there are some revitalization efforts going on in the town. This sign’s days are probably numbered. 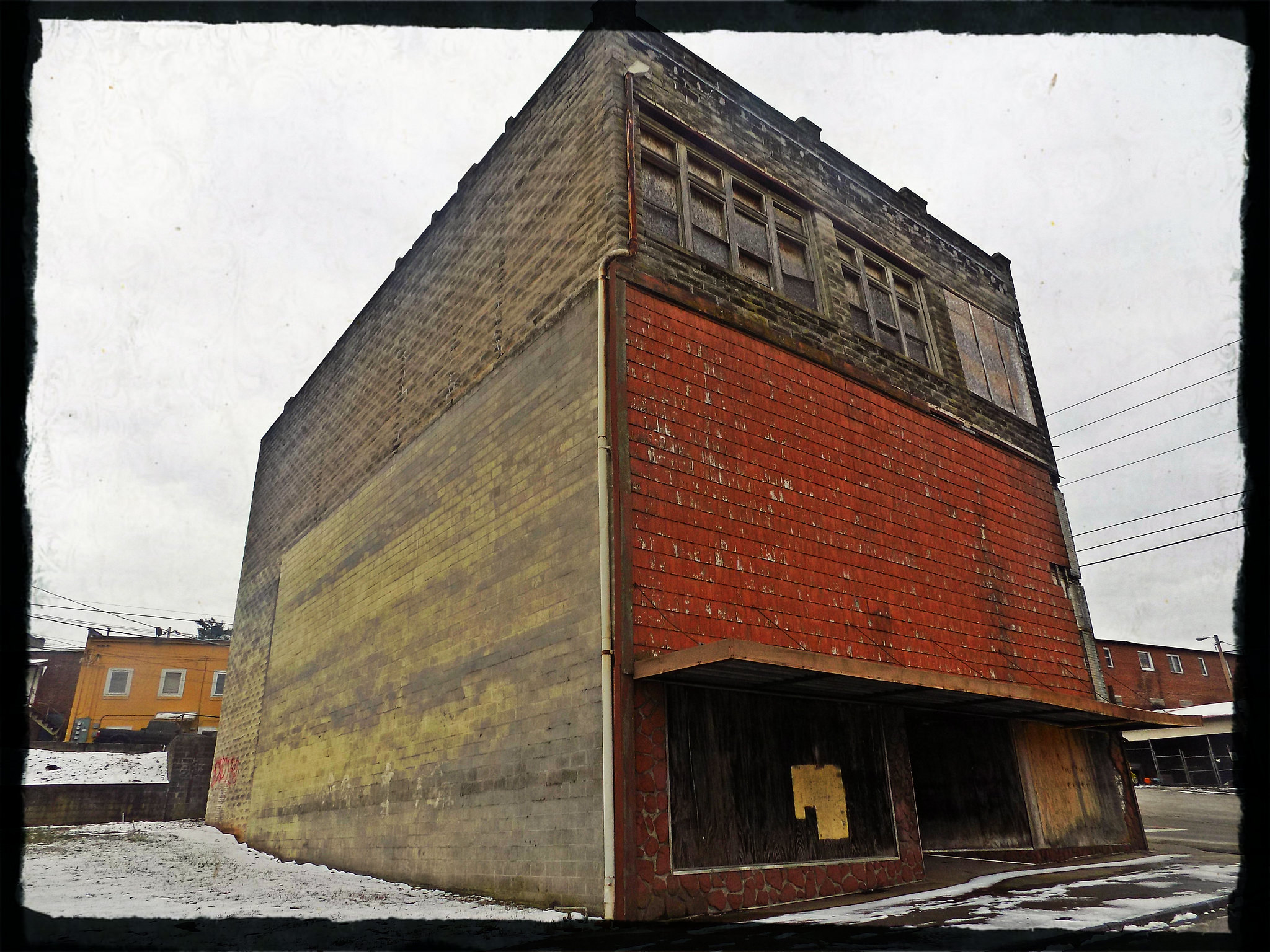 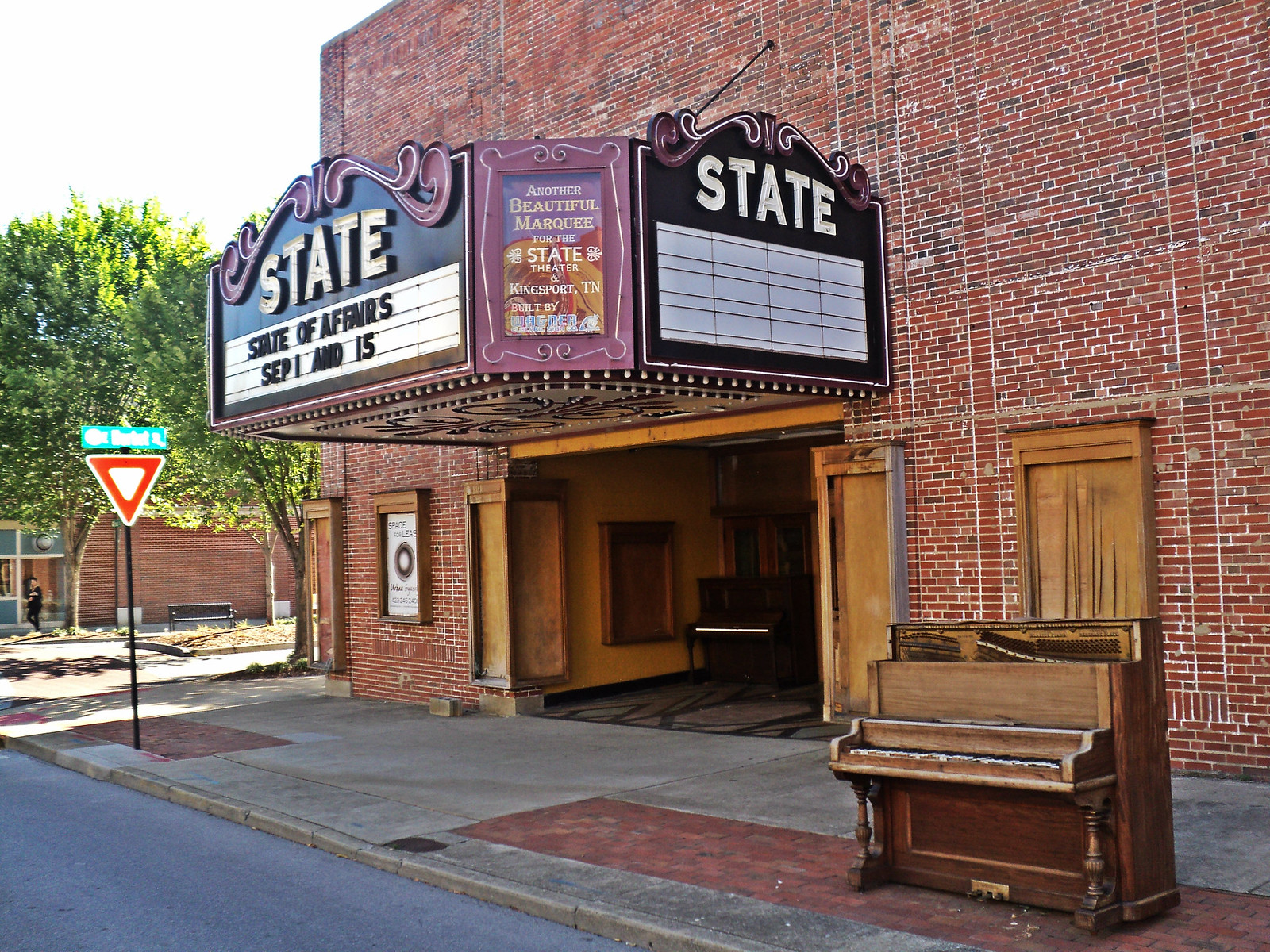 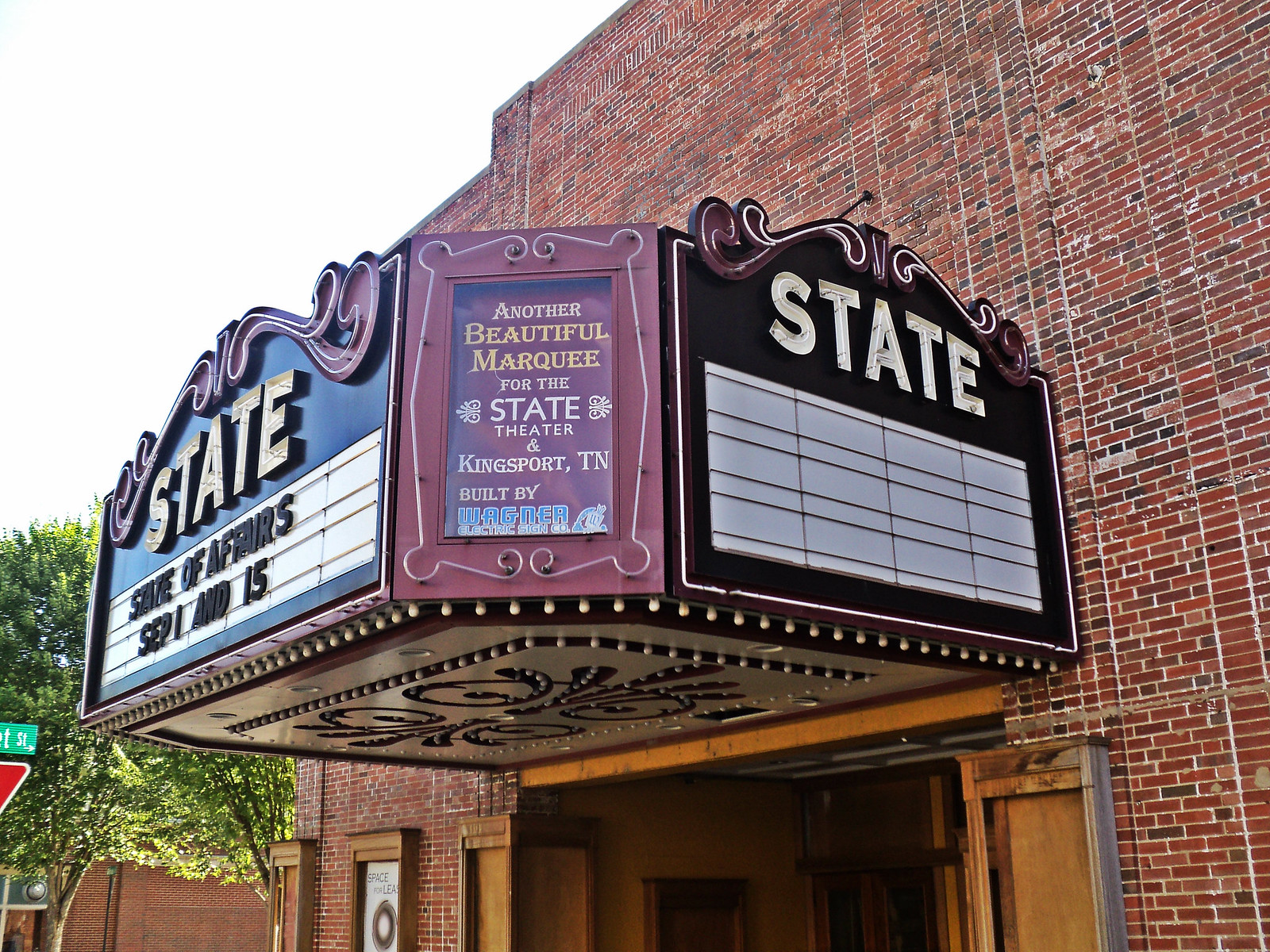 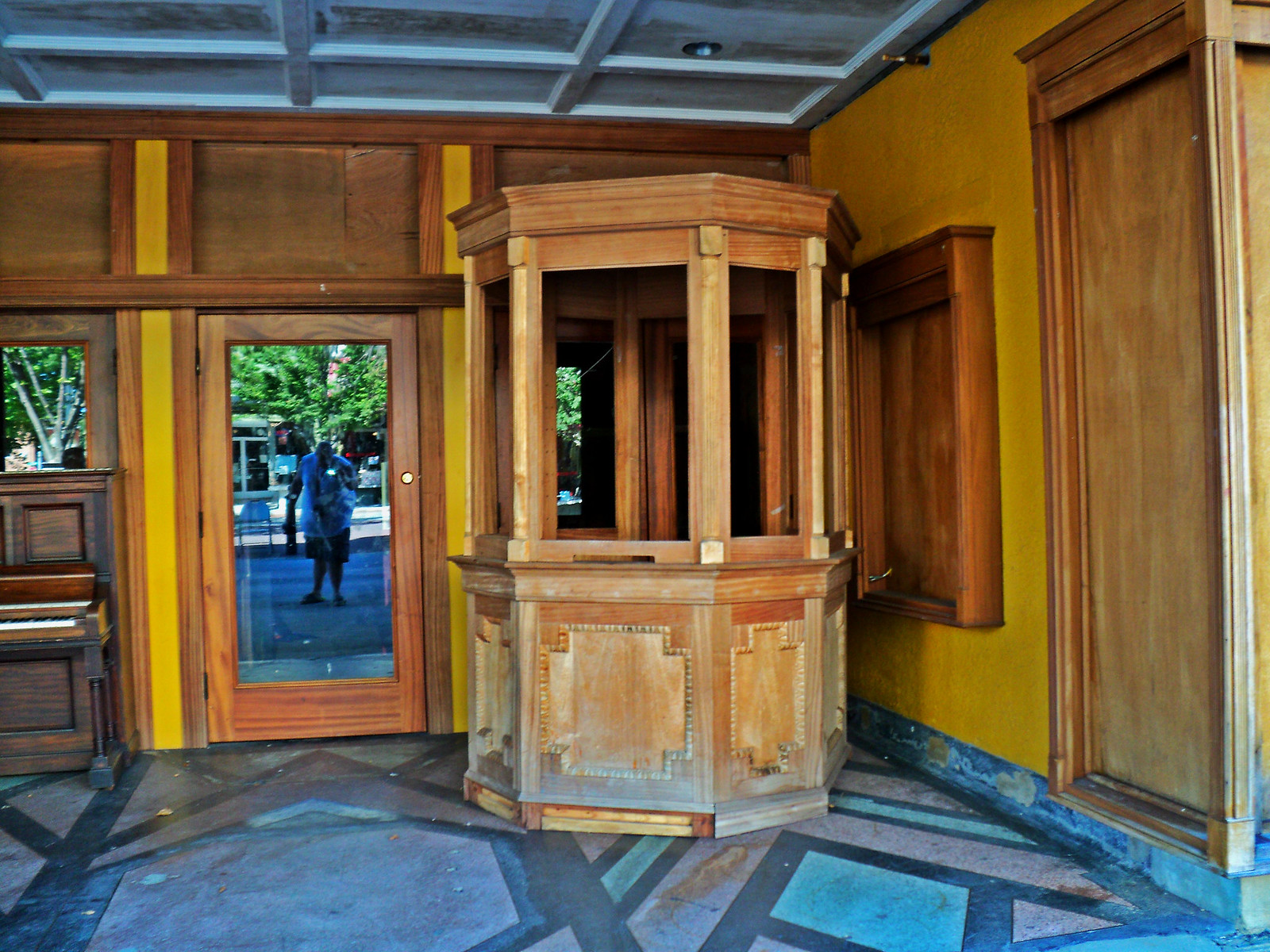 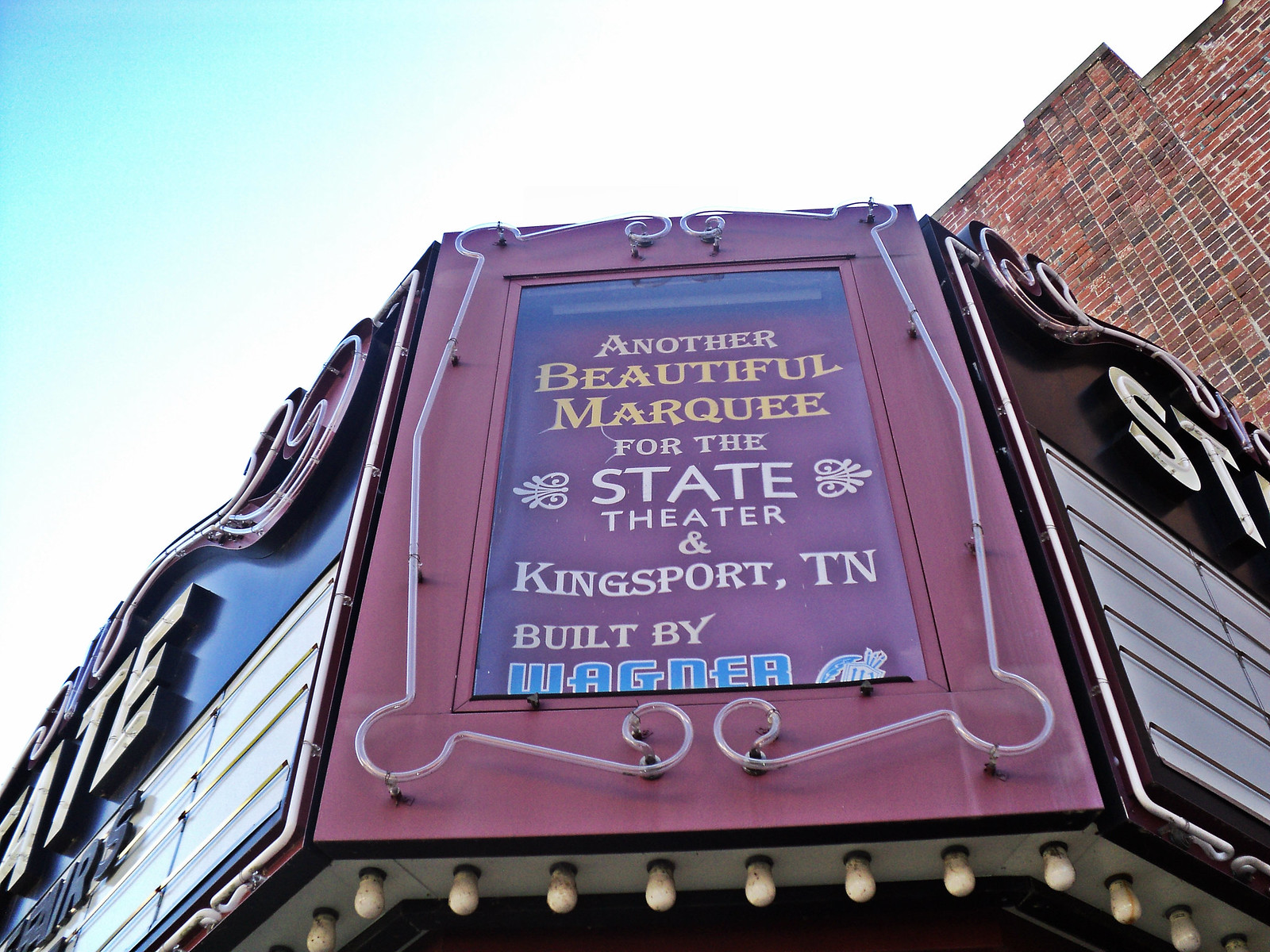 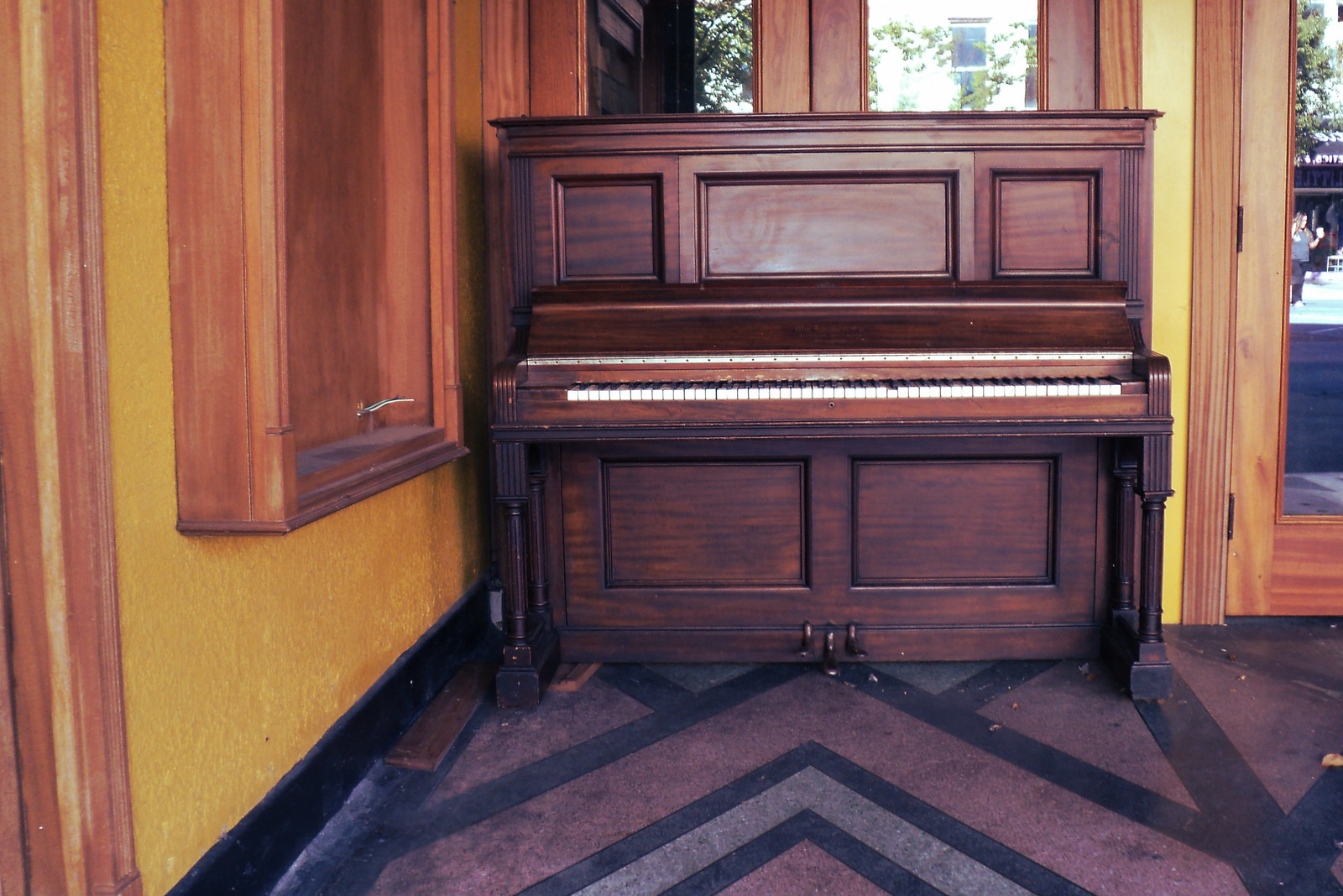 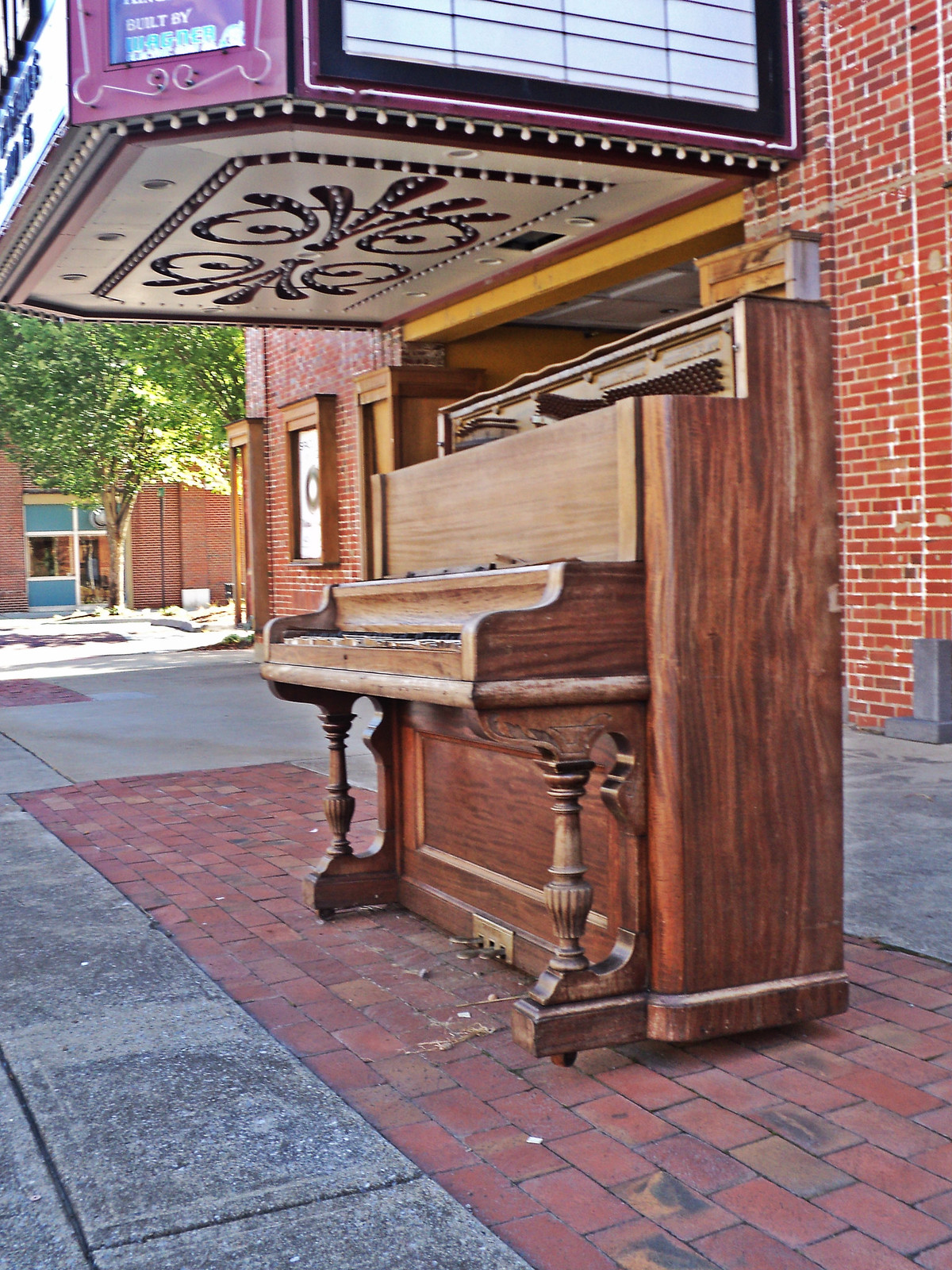 In 1830, the Burke County Court of Pleas and Quarter Sessions decided that the County needed a new courthouse to replace the “shabby, weather-beaten” plank courthouse that had been built on the public square in 1791. The General Assembly of 1830-31 authorized it to spend $8,000 and named five commissioners to oversee the construction. In the 1832-33 sessions, the General Assembly increased the amount to $12,000.

James Binnie, a Scottish builder, was awarded the contract in 1833.  He built the courthouse of native stone quarried on the Forney plantation about four miles north of Morganton. Frederick Roderick, a German stonemason who later established his home in Burke County, assisted Mr. Binnie with the construction.  The building was put into use in 1837.

From 1847 until 1862, the North Carolina Supreme Court held its August session in the courthouse for the convenience of lawyers from the western part of the state who were arguing appeals from the Superior Courts of their respective counties.

During the Civil War, on April 17, 1865, Major General George Stoneman occupied the building and destroyed most of the County’s records.

In 1885, the exterior of the building was covered with stucco, and in 1903, a major renovation designed by architect Frank Milburn of Columbia, SC raised the porticos and replaced the simple classical cupola with an elaborate one of Baroque style, giving the courthouse its present appearance.

A monument to Burke County’s Confederate Army troops was erected on the northwest corner of the Square in 1911 and was paid for by public subscription.  The bronze statue of the soldier was added in 1918. The statue was a gift from Captain William Joseph Kincaid, a Burke County Confederate soldier, who settled in Griffin, Georgia after the war.

Also found on the Square is a memorial rose garden given in memory of Bob Byrd (1930-2001), a prominent Burke County attorney and a statue of Sam J. Ervin, Jr., a Burke County native, who served in the US Senate from 1954 to 1974.

The courthouse was in continuous use until 1976 when the present Burke County Courthouse was completed.  The effort to preserve the Old Courthouse began in 1978. The  restoration, completed in 1984, was accomplished with the joint efforts of Burke County, the City of Morganton, and Historic Burke Foundation.

The North Carolina Supreme Court met in the Old Chowan County Courthouse in Edenton in 2004, and again in 2013. In 2015, Governor McCrory signed Senate Bill 161 into law (S.L. 2015-89), allowing the court to meet in Morganton once again, “…the court shall meet in the Old Burke County Courthouse, the location of summer sessions of the Supreme Court from 1847-1862.” After 154 years the court will once again hold session in the Historic Courthouse in 2016.

The Bell Theater was opened in 1939 by a local dentist, Jay Cornn.  It is located at 114 W. Kentucky Avenue.

Over the years the theater has had several owners.  In 1988 Mike Crockett purchased the Bell Theater with Bobby Taylor. In May of 1991 the theater was reopened to show movies. The theater still shows movies although it is not on a regular basis.   It was recently announced by the new management that the theater is in talks to enter into an agreement with Eastern Kentucky University to host events and entertainment programs at the Bell Theater in conjunction with EKU.    The theater is currently owned by the city of Pineville and operated by Main Street Pineville, a revitalization group dedicated to preserving and advancing downtown Pineville.  For more information about the Bell Theater check out their page on Facebook.

I am going to start a series of entries that will cover the sights of downtown Harlan.  Many people take these buildings and places and landmarks for granted and I really want to take a minute to at least spotlight them in my blog, before progress comes along and wipes some of them out.

One building in particular that I fear is nearing the end of its life is the old Jellico Grocery Company Warehouse on the corner of Main Street and Railroad Street.  In the past few years there has been noticeable change in its appearance, the front of the building has had the loading dock torn off, bricks and masonry materials are laying on the ground and it just looks ran down in general.  I’ve always referred to this area of Harlan as the warehouse district, and below you will see why I do.

Remains of the loading dock and front of the building as seen from Railroad Street.  The Jellico Grocery Company opened sometime before World War II in Harlan County, One reference point I came across on the internet was 1925, another was 1935.  I am thinking probably 1925.

In 1975 Jellico Grocery Company was purchased by the H.T. Hackney Company.  The warehouse in Harlan continued to operate for some time after this, although I can’t find a definite date.  So I am inclined to believe it closed sometime before 1985.

I suppose at one time, this was the main entrance to the warehouse?

As you can tell in this picture the railroad literally goes right by the front of the building.

I took this shot by accident and hated not to include it because I really like something about it.

In this shot you can see the Jellico Warehouse, next on that side of the street is a fairly newly constructed building with some healthcare related agencies as tenants.  Next is the former McCombs Supply Company complex which was several buildings all warehouse style construction as well.  On the left side of the railroad you have the semi-newly constructed Depot which is a semi-newly constructed building that sits in the same general area as the original Depot did in Harlan.  This building houses the Harlan County Cooperative Extension Offices.  Barely visible behind that you have the Kentucky Mine Supply building, home to arguably the most recognized sign in down town Harlan.

several years back, when I first developed an appreciation for photography and documenting community history I ran across a fellow online who had posted this picture above, and the picture below.  This was taken in 1973 from the same general area of Railroad Street.

In this photo you can see that the original depot was very large and long compared to the new building.  It looks to me as though it stretched almost the entire length of Railroad Street until it intersects with River Street.