This is the Corydon Elementary School. This school was closed when the new AB Chandler Elementary was opened in Corydon in 1996. 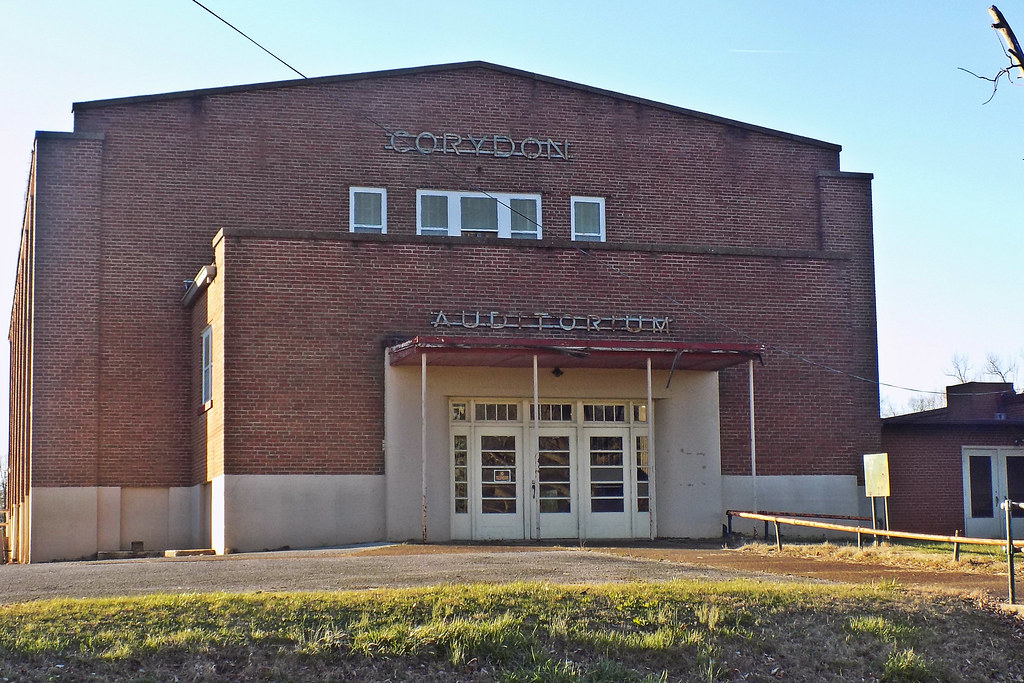 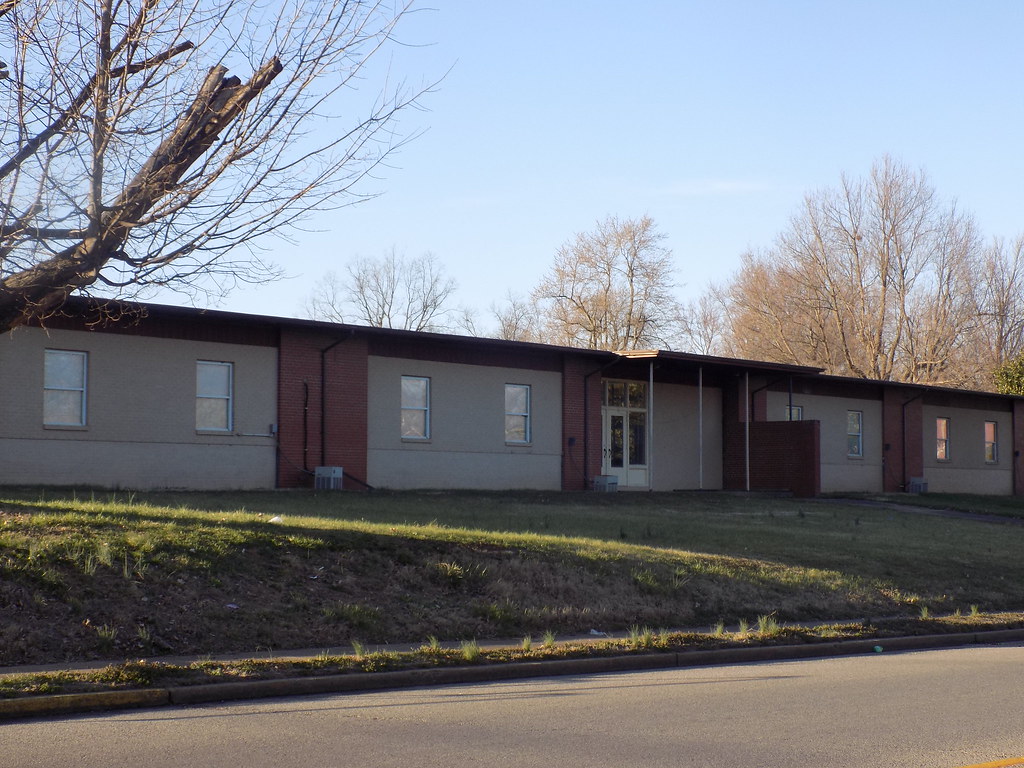 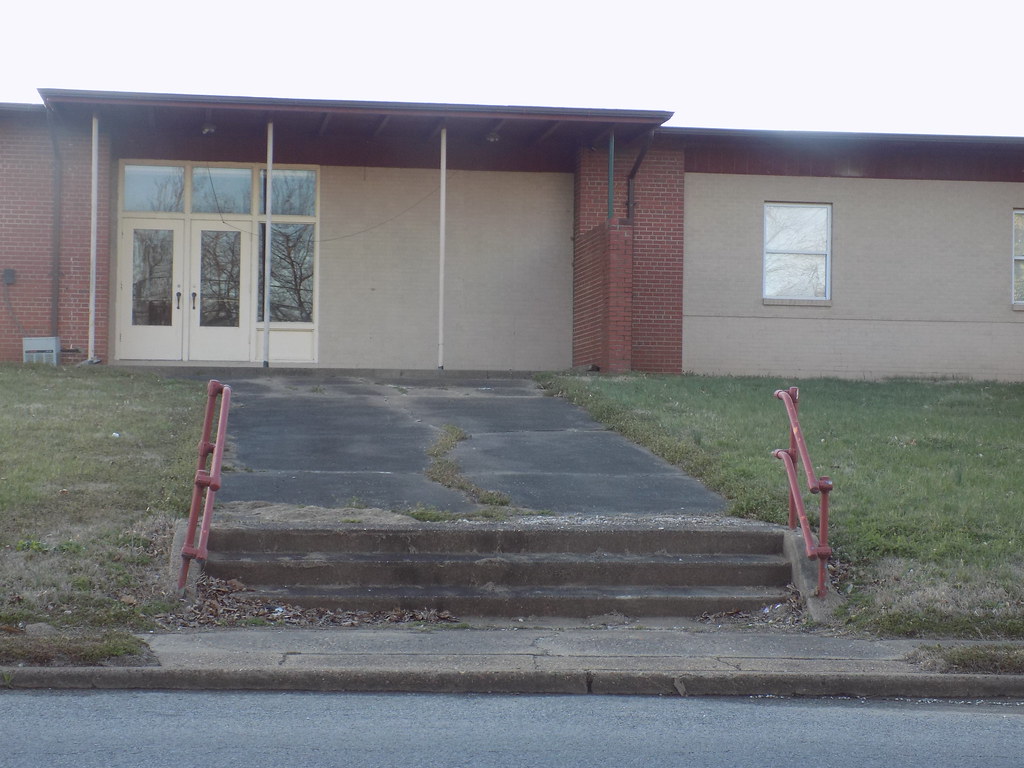 Most of my blog entries here concern travels or interesting buildings I find.  Tonight I am feeling a bit under the weather and Ive been trying to do some research and book work concerning and abandoned school I have photographs for and I ran across an interesting article in the UK Archives.  I thought it would be interesting to share the information in that article.  Its important for people to know where our forefathers were and where we have come from.

The demographics and racial make up in Harlan County has always been a bit more colorful than the typical rural Kentucky county as it was in most coal centered economies.  However I had no idea that the black population was so large and spread out throughout the county that at one time there were at least 18 colored schools operating in the county.

In 1890, there were two colored schools in Harlan County, KY, with 70 students, according to the thesis of Lottie McCoy.   From 1918-1919, there were only three Negro teachers in the county school system, and in Camp No.3, the coal mine superintendent had set aside an old building to be used as a school for the 12 Negro children. In Lynch, there was a colored school held in temporary quarters and classes were conducted by two teachers. The colored school in Benham was held in an old church with an average attendance of 65 students, though there were 135 Negro children of school age. During the 1918-1919 school term, there were six children in the 8th grade at the Benham Colored School. Plans were discussed for a $6,000 brick school house to be built with a playground.  In 1919, Rosenwald funds were available and a colored school was built in Harlan that had a class B high school,

there were four teachers and 240 students. In 1923 a school was built by the U. S. Coal and Coke Company and leased to the Lynch Colored Common Graded School District. The Lynch Colored School had 567 students, 13 teachers, and the school had a four year high school with a class B rating

. The high school was attended by students from both Lynch and Benham. The school was considered the best colored school in southeastern Kentucky, and many of the teachers were graduates of Kentucky State College, now Kentucky State University. The Lynch mines schools system was one of the few to have a colored school superintendent, B. B. Smith.  Other colored schools in Harlan County were located in Closplint, Verda, Shields, Louellen, Kildav, Coxton, Tway, Liggett, Benham, Yancey, Black Mountain.  All of the colored schools were under Lela Virginia Becker, the first colored school supervisor in Harlan County. The Benham, Harlan, and Lynch high schools were among the approved Negro high schools in eastern Kentucky between 1918-1940, and Lynch Colored High School had the highest number of students. The Harlan County Area Vocational School was the first to be listed as integrated in 1959-60.

All of the above information is available on the ExploreUK website as was the photo above.  It was taken from the Goodman-Paxton Collection.