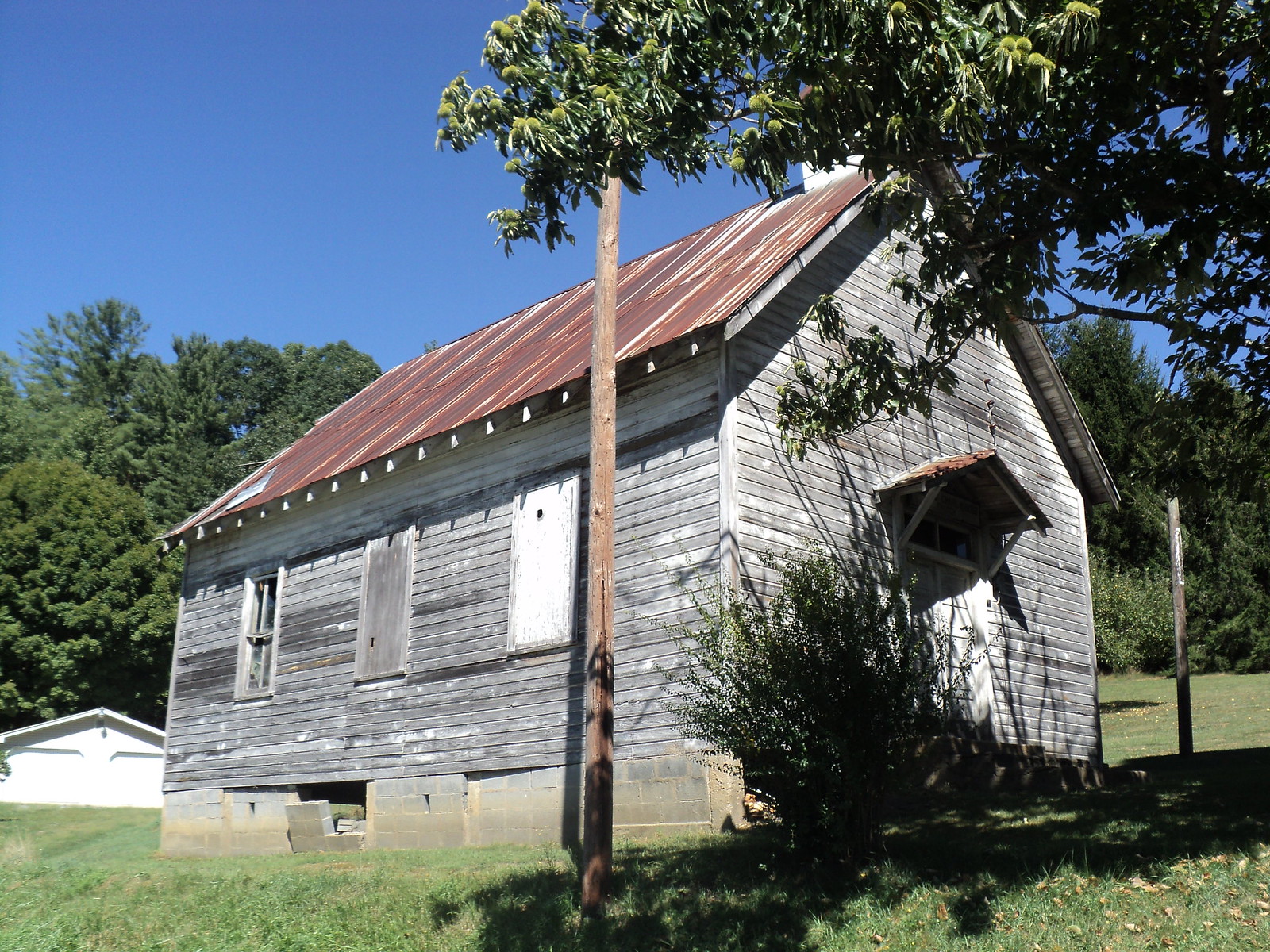 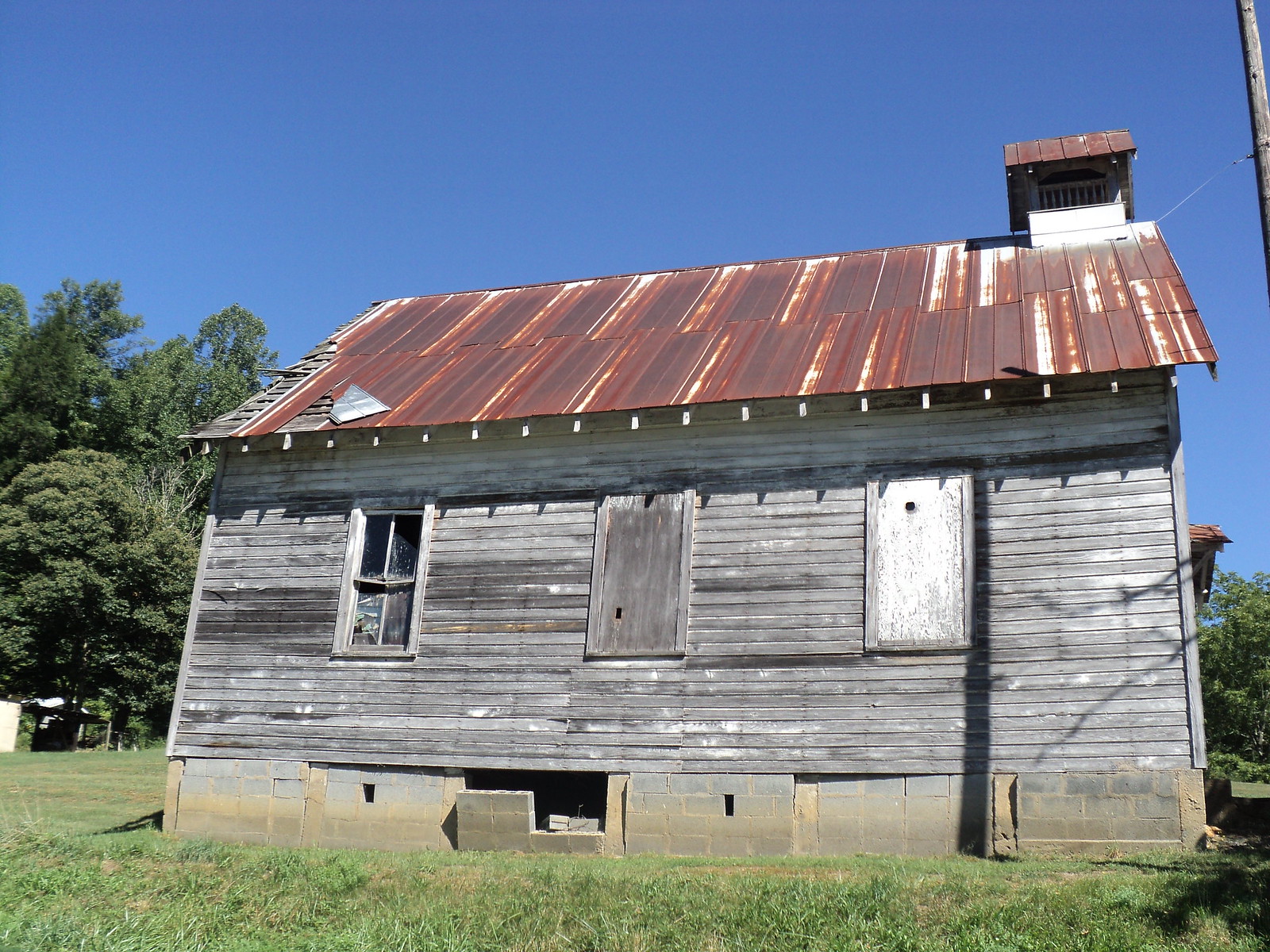 The church was constructed in 1903 and added to the National Register of Historic Places on July 3, 1991.

The church was constructed in 1903 and added to the National Register of Historic Places on July 3, 1991.

The Baileyton Community met about 1830 and built a log cabin on the south side of Snapp Ferry Road (now Horton Hwy).south and west of the present brick church. The people met in it until 1858 when the present church was built.

John Westley and George Whitfield as well as other noted speakers passed through this area occasionally and preached. The people strongly desired an established place to worship. The Baileyton Community met about 1830 and built a log cabin on the south side of Snapp Ferry Road (now Horton Hwy).south and west of the present brick church. The people met in it until 1858 when the present church was built.

In Jan. 1860 Thomas Bailey deeded the land for the Zion ME church to the Trustees.   In 1972 Sunday school rooms were added to the Zion Church.

The fact that this building has stood for over 150 years is astonishing to me.  Just imagine all of the lives touched by this building.  The people who have walked through the doors to worship.  Its amazing and this building really is a treasure for the people of Greene County.

Located in Mosheim, Tennessee The Blue Springs Luteheran Church was founded prior to 1811.  This is the third structure to be serve the congregation.

During the Civil War the brick structure on this site serving the church served as a hospital.

The building currently on the site was built in 1893 and is currently not used.

This little country church is located off of Virginia state route 63 in McClure, Virginia in Dickenson County.

I’ve noticed this old church for many years its just to the west of Jonesville on 58 off in a little holler that really makes you envision Icabod Crane could have actually galloped around that twisty road Once upon a time. Scenes like this setting is what inspires writers to create engaging stories. There is beauty all around us. It doesnt have to be something fancy and flashy. This church has relocated long ago and now serves as the Lee County Historical and Genealogical Society Museum.

The Museum is located about 4 miles west of Jonesville just off of US 58 on Old Friendship Road.

Like so many others around this area, Cannel City in Morgan County, Kentucky has a colorful past, all tied to coal.

Cannel City became known as the largest cannel coal field in the world and its cannel left Caney Valley on the O&K Railway to be shipped to the Great Lakes region, Europe, and South America. Coal buyers came from Paris and London to stay at the Hotel DeLancey and enjoy the hospitality of East Kentuckians while buying coal.

The usefulness of cannel coal, however, declined once coal gas, then electric lighting, became commonplace. The mine shut down in the mid‑1930s, then the railroad.  By the 1940s it was all over and today no more than a few dozen people reside in Cannel City, but there are a few remains of what was once a boom town.

Cannel City School still stands at the bend in the road on state route 191.  When it opened in 1938 it was an elementary – middle and high school all in one.

I’ve not been able to pinpoint a closing date, so if anyone out there knows, please comment.  It’s such a large, beautiful building.  I’m guessing it closed sometime within the last decade or so.

I would love to get inside of a building like this, as it looks well preserved.  It is also, however, secured and locked tight at all ends.

This is the side of the building nearest the bend in the road and next to the post office.

The corner stone says 1936, but as far as I can tell through research, the school didn’t open until the 1938-39 school year.

This building really reminds me a lot of the old school at Ages.  The stone work is absolutely amazing.

This has to be the smallest free standing post office I have ever witnessed.

This Caboose serves as a monument to the community’s past heritage and relationship with the railroad.  The park, DeLancey Park is named after the hotel that once stood at the center of the community.

This church was built in 1905, it appears to have been abandoned for many years.