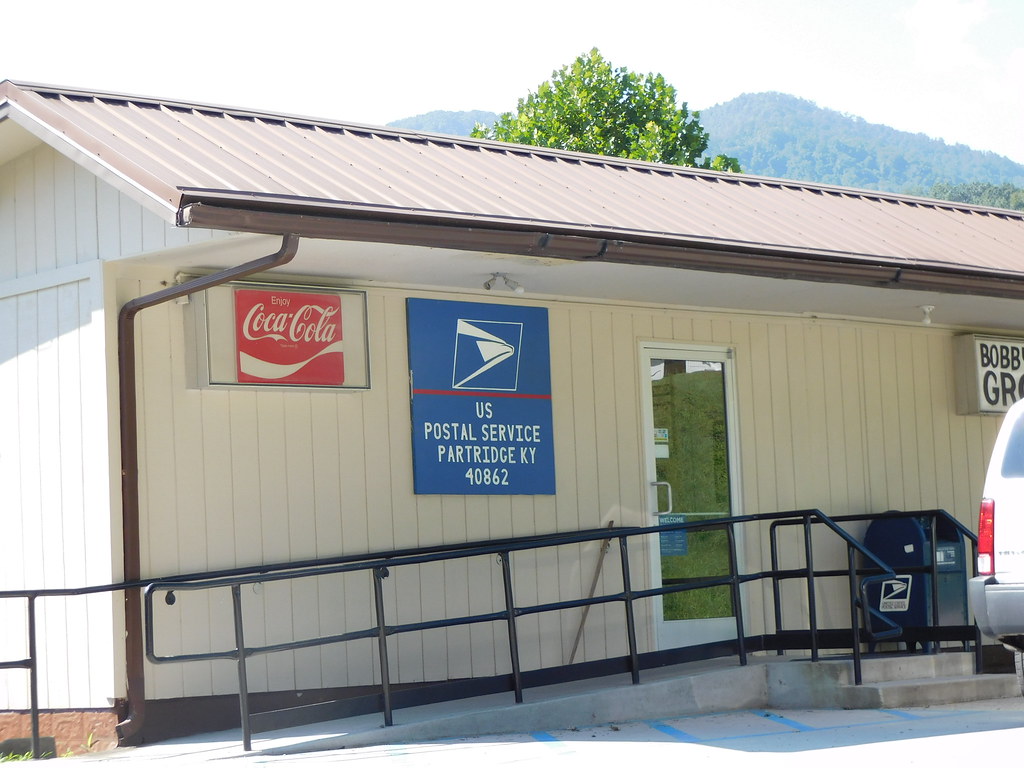 The US Post Office for the community of Partridge, Kentucky is located about a mile and a half from the Letcher / Harlan County line on an old alignment of US 119. Partridge is about 5 miles north of Cumberland on US 119 and about 18 miles south of Whitesburg in Letcher County.

Jonesboro is a city in Union County, Illinois. Jonesboro is famous for being the location of the third of the Lincoln-Douglas debates, on September 15, 1858. It was named for Doctor Jones, a pioneer settler.

College Grove is an unincorporated community about 25 miles to the west south west of Murfreesboro on US 31A in Williamson County, Tennessee. 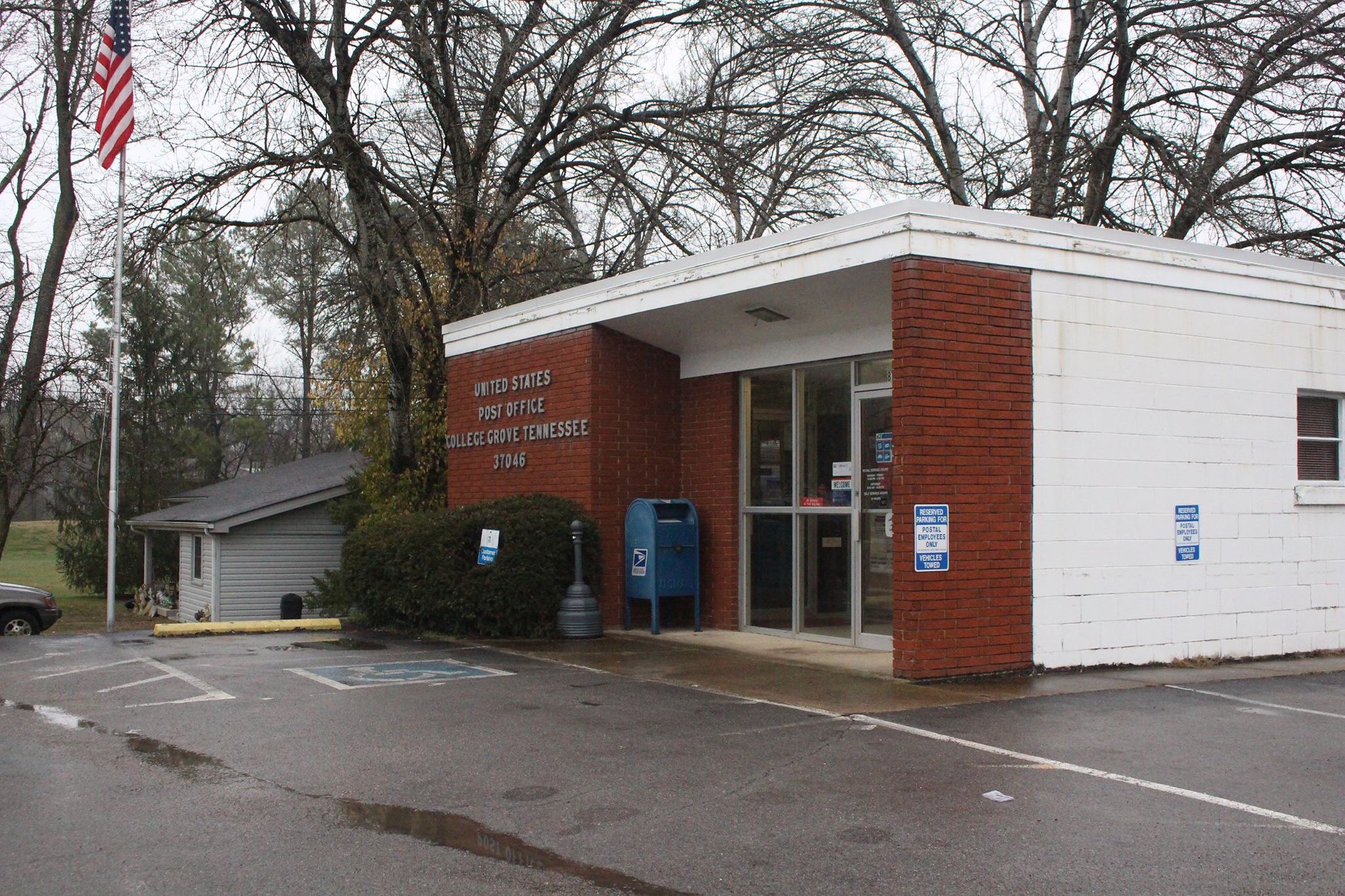 Williamson County was formed in 1799 and College Grove was one of the earliest settlements in the county. In the 1880s, College Grove had “100 residents, with three cotton gins, two corn and saw mills, two general stores, and a wagon maker

The United States Post Office for Mary Alice, Kentucky was located on state route 72 about 6 miles from downtown Harlan.

In November of 2011 the Mary Alice post office closed its doors and the building has sent been put up for sale by the US Government.

So….if your dream has ever been to live in a 600 square foot post office building….here’s your chance!