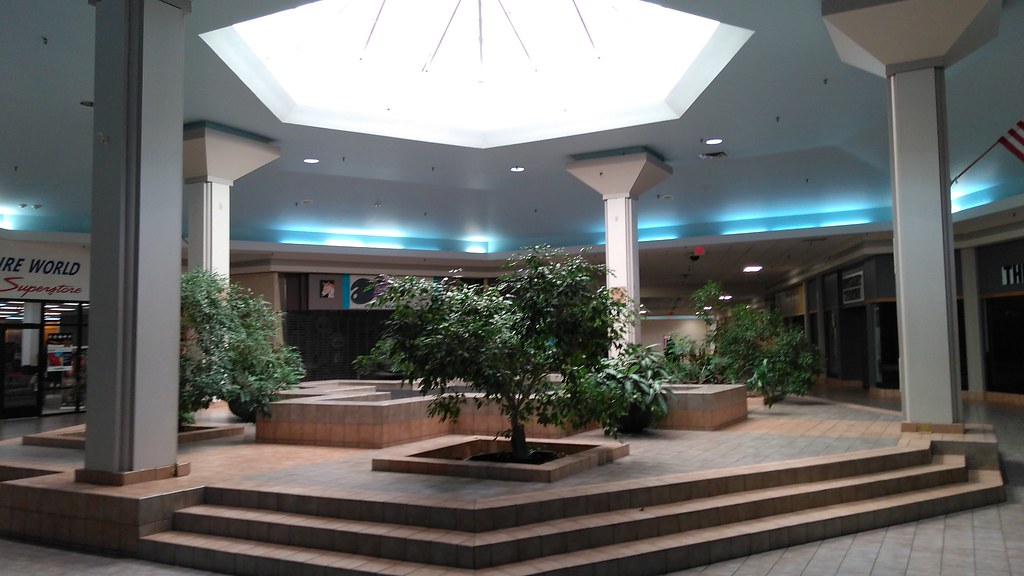 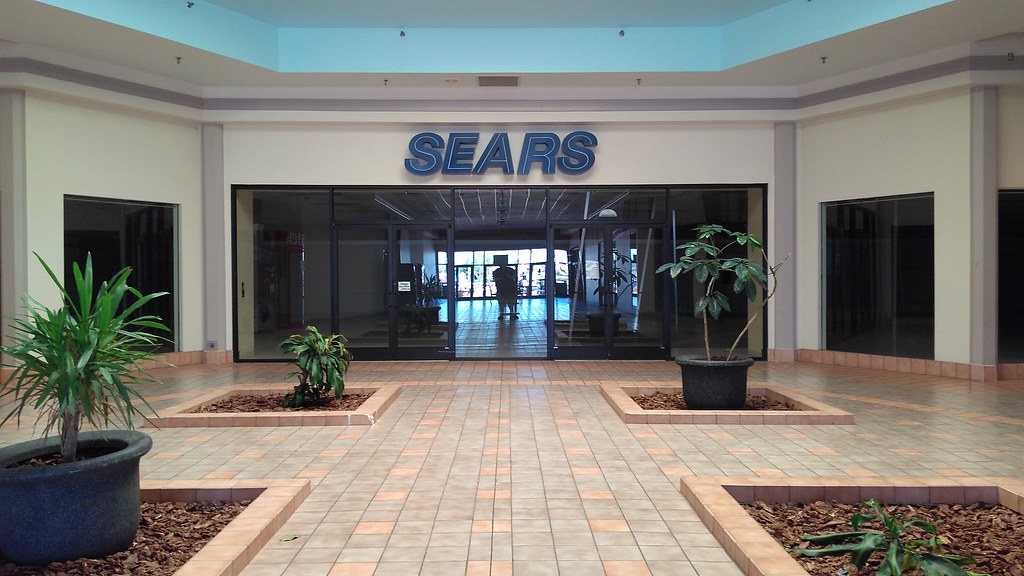 Richmond Mall is actually one of the newer malls when it comes to the bluegrass state. It was a late comer to the mall craze, opening in September 1988.  Richmond Mall was developed by the same company that developed the similar sized malls in Middlesboro, Somerset and Madisonville. 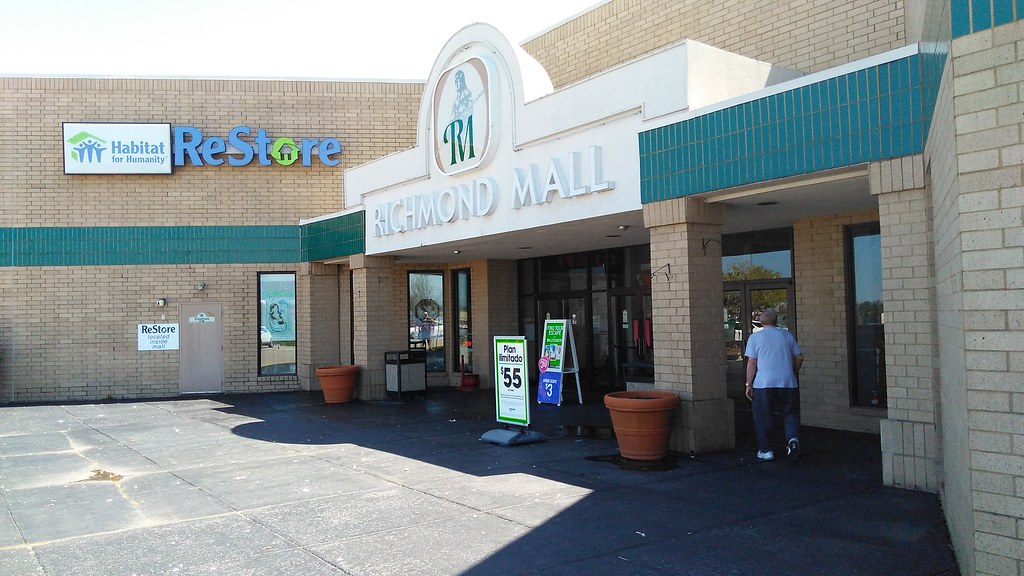 When Richmond Mall opened it was home to Walmart, JC Penney, Goody’s and Dawahares. 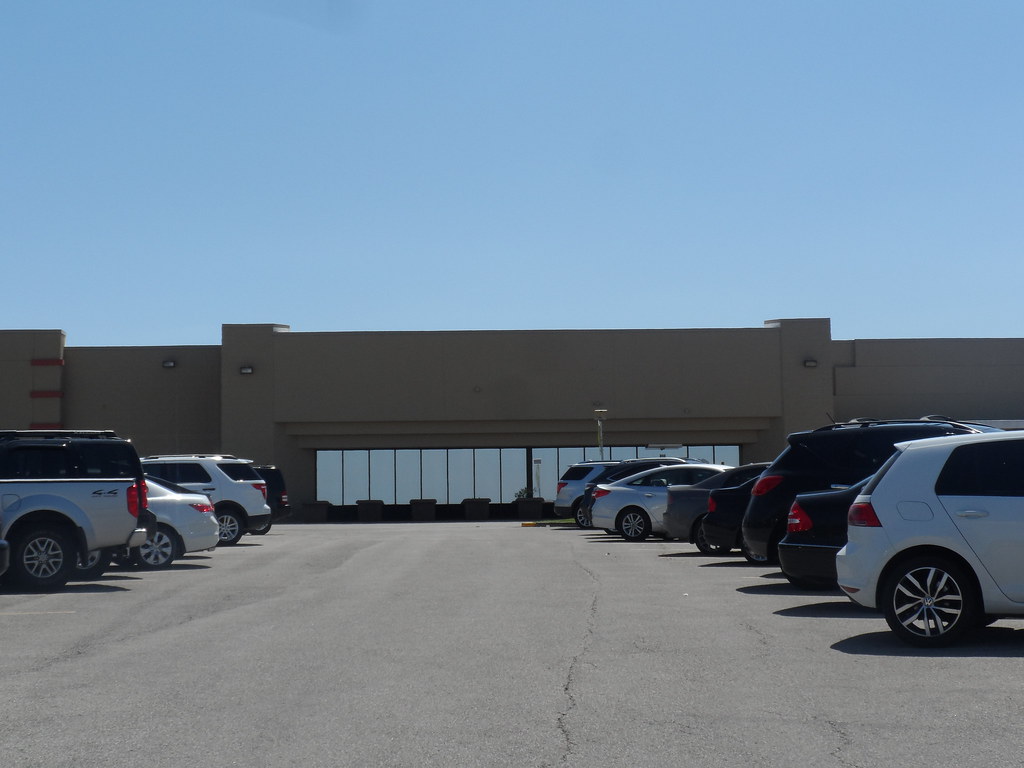 Walmart left Richmond Mall in March 1996 when they opened a supercenter next door. 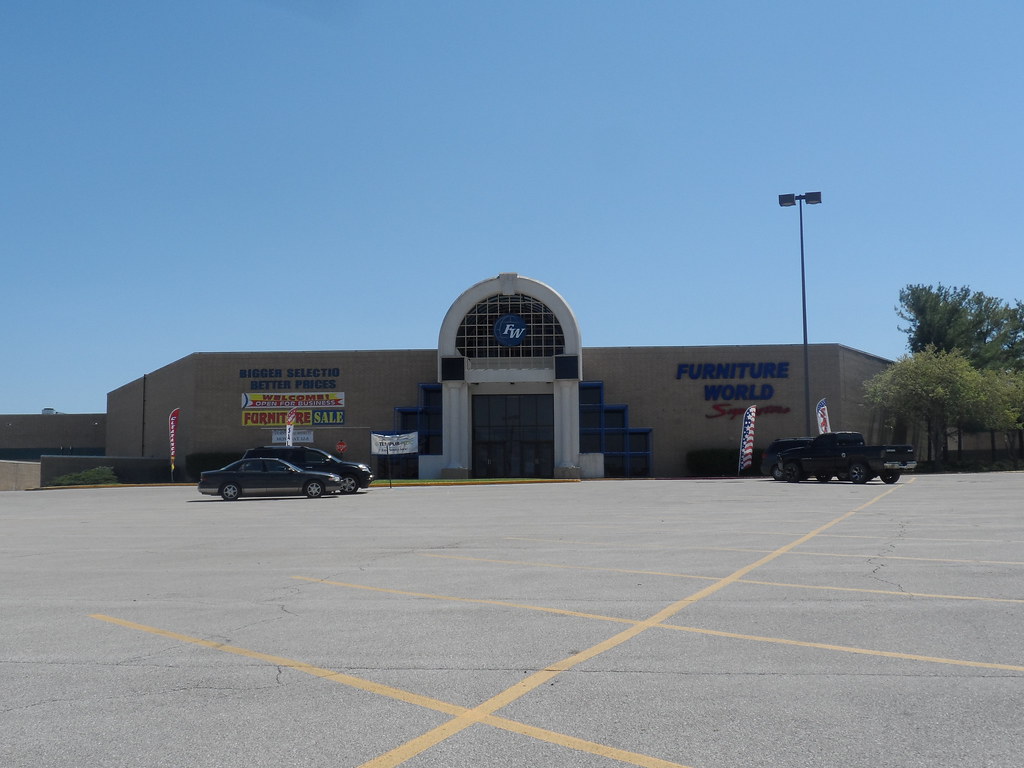 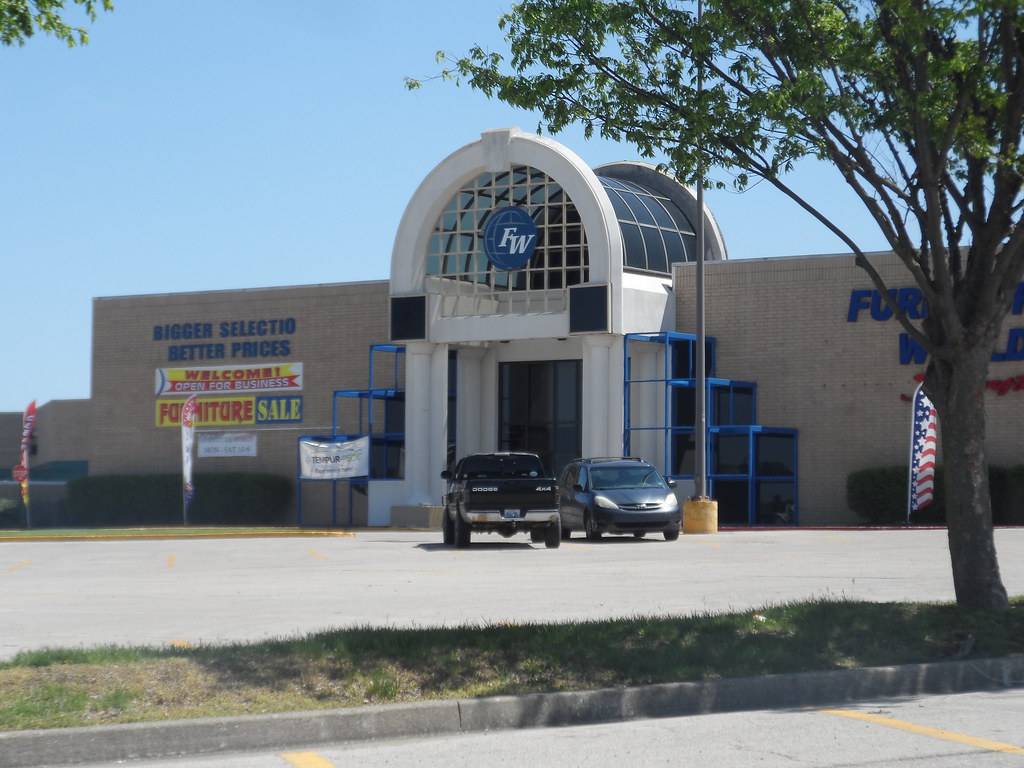 According to an article in the Lexington Herald Leader, when Richmond Centre opened Richmond Mall had an occupancy rate of 98%. By 2010 that rate had dropped to below 50% and the mall was put up for auction. 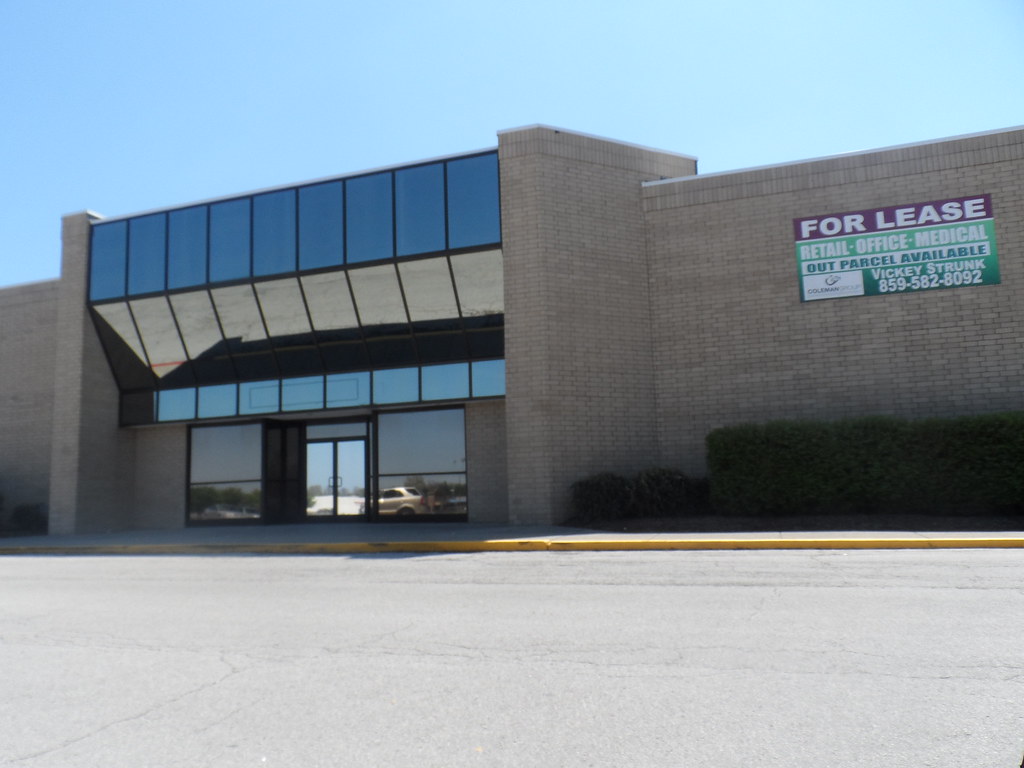 Today the mall is home to a church, a Habitat for Humanity Re-store, a Mexican Restaurant, Payless Shoes and Bath & Body Works along with several other smaller local stores. 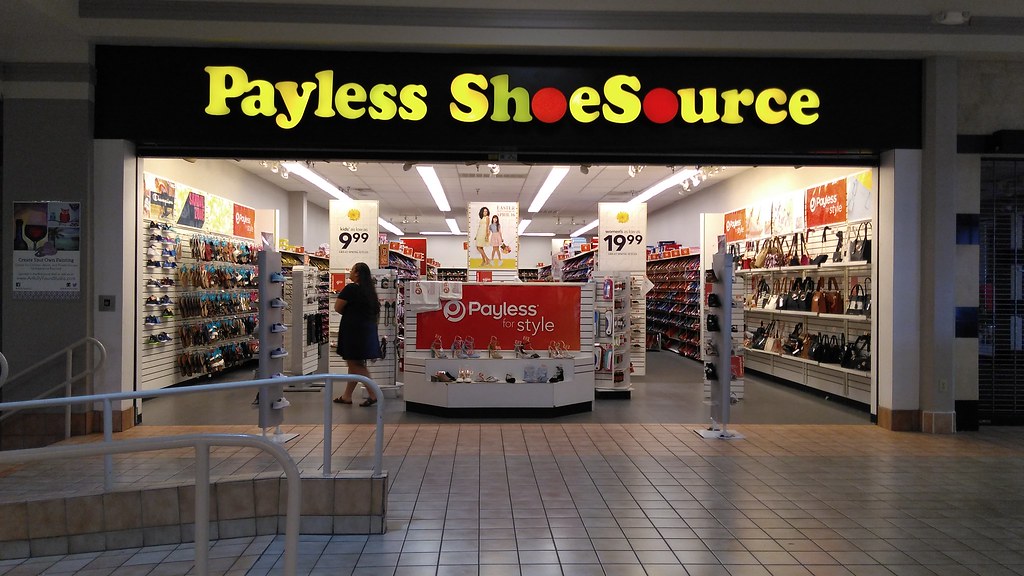 Oddly enough this location of Payless wasnt among the 400 store closures the chain recently announced. 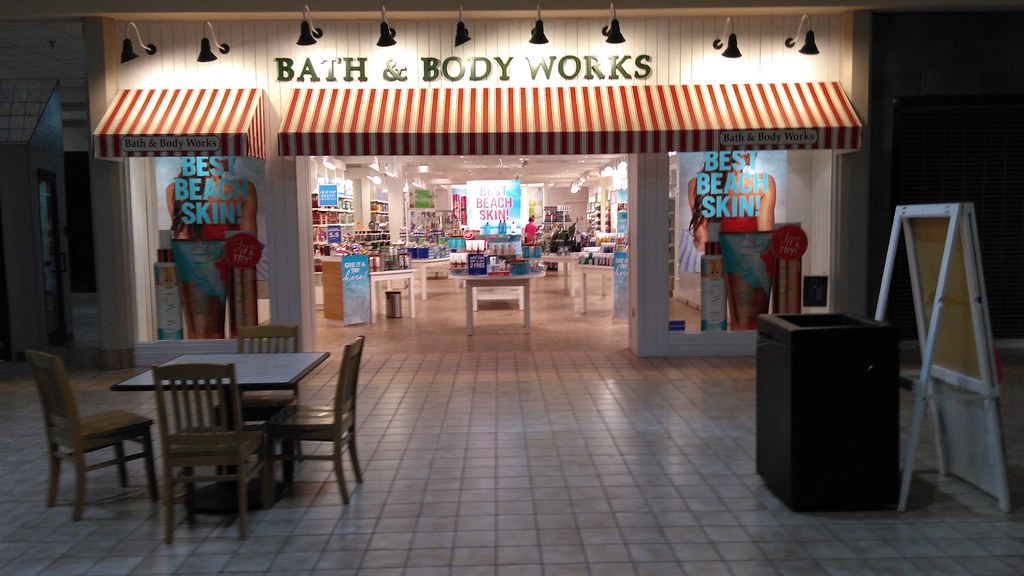 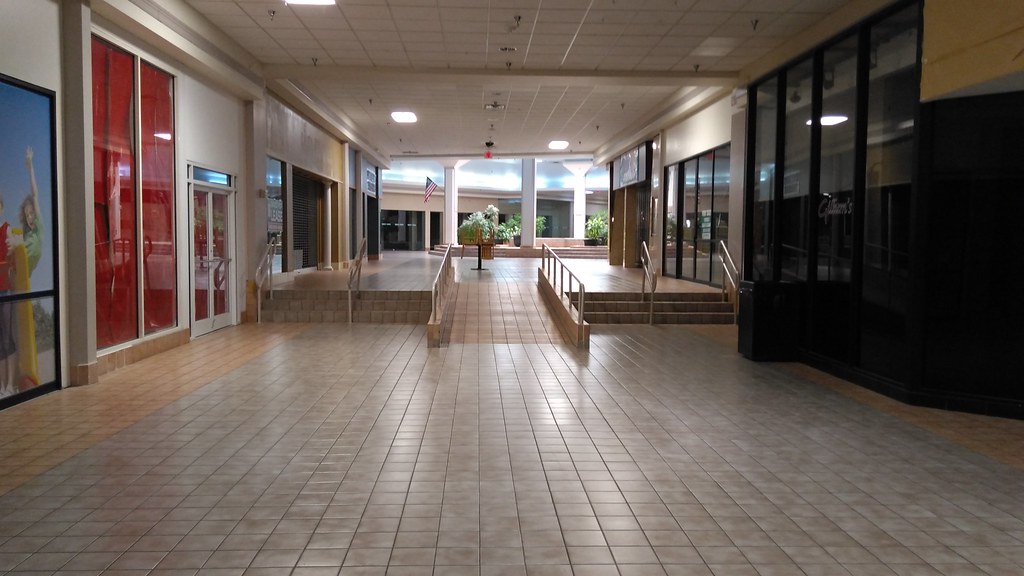 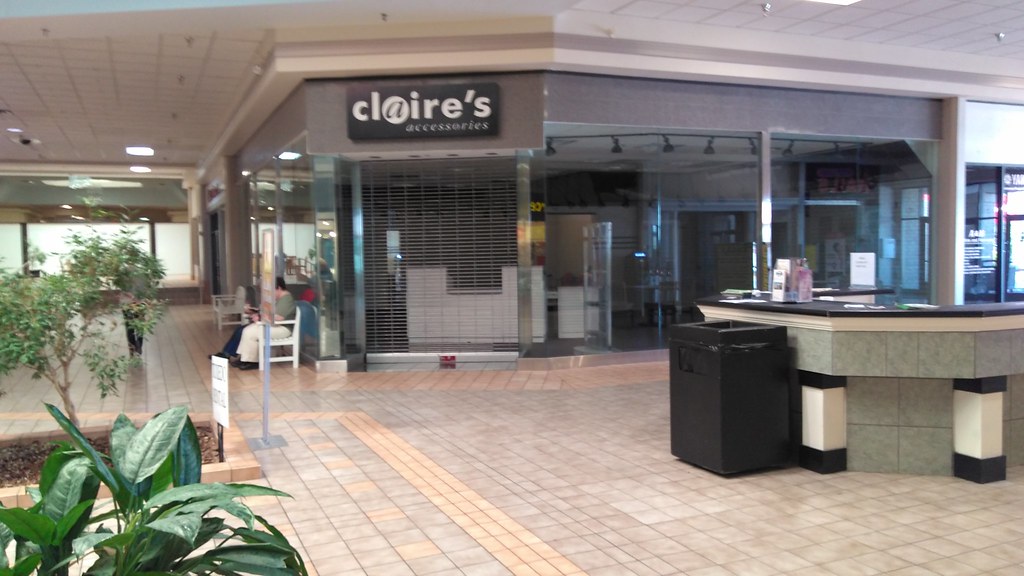 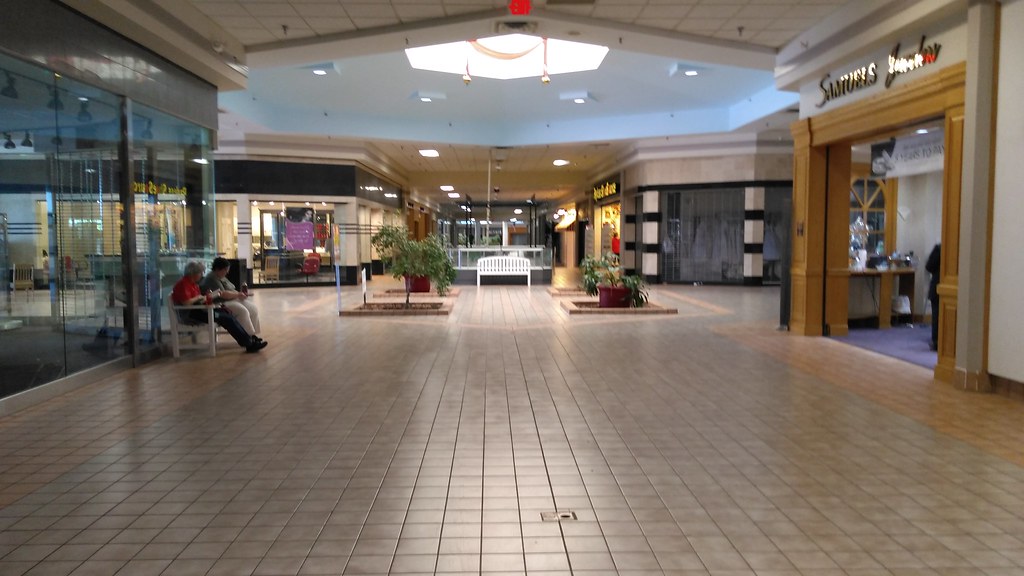 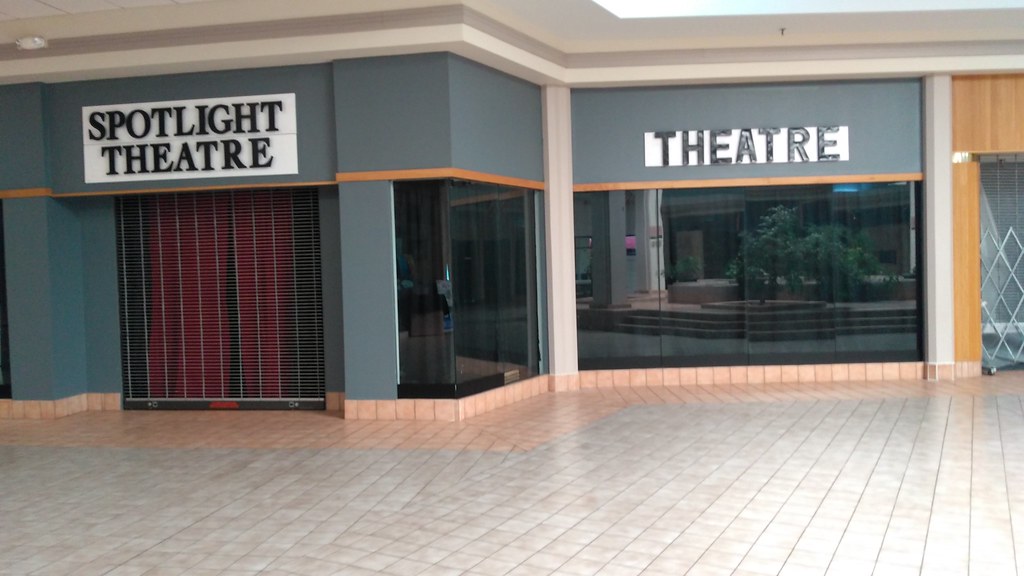 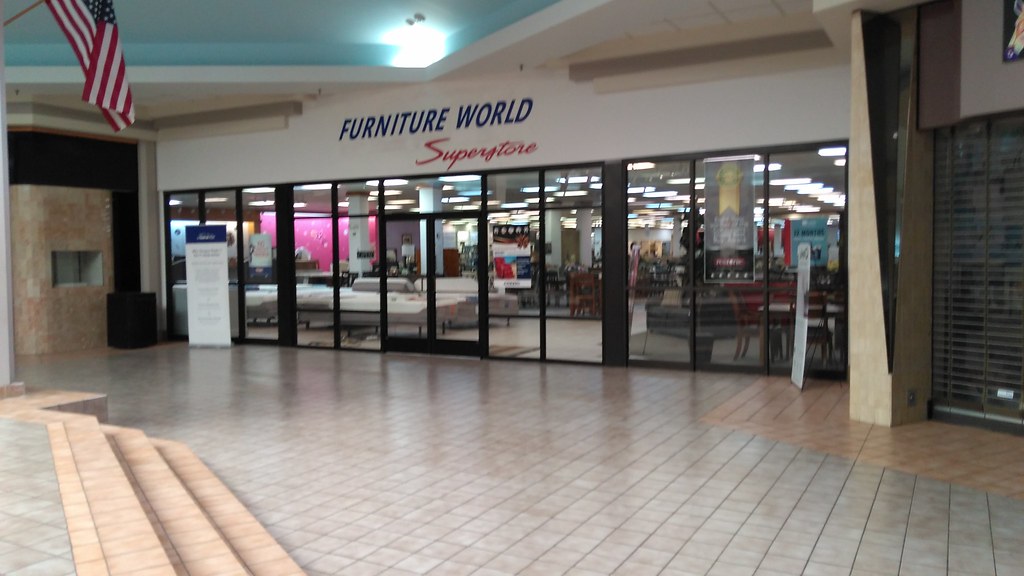 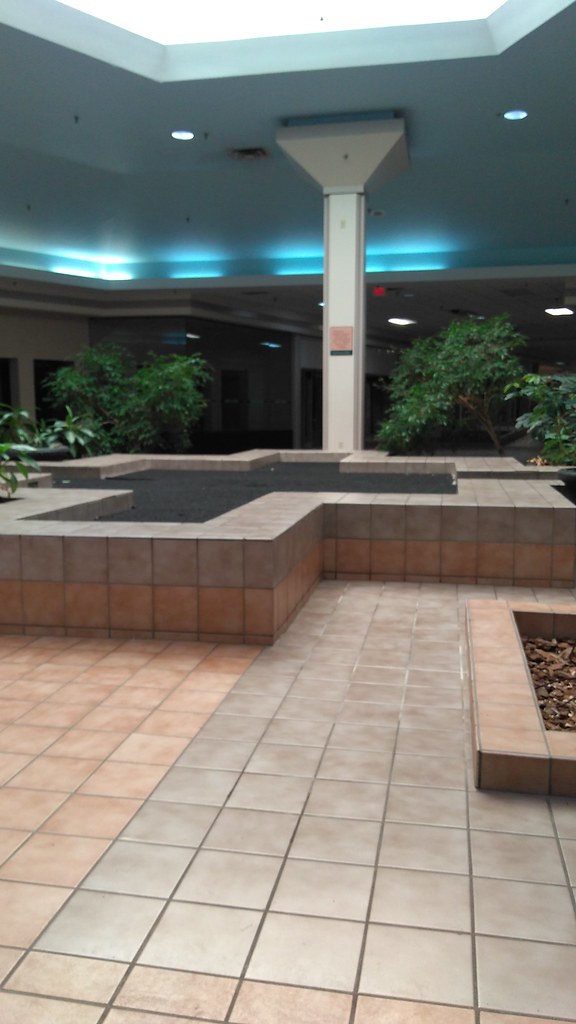 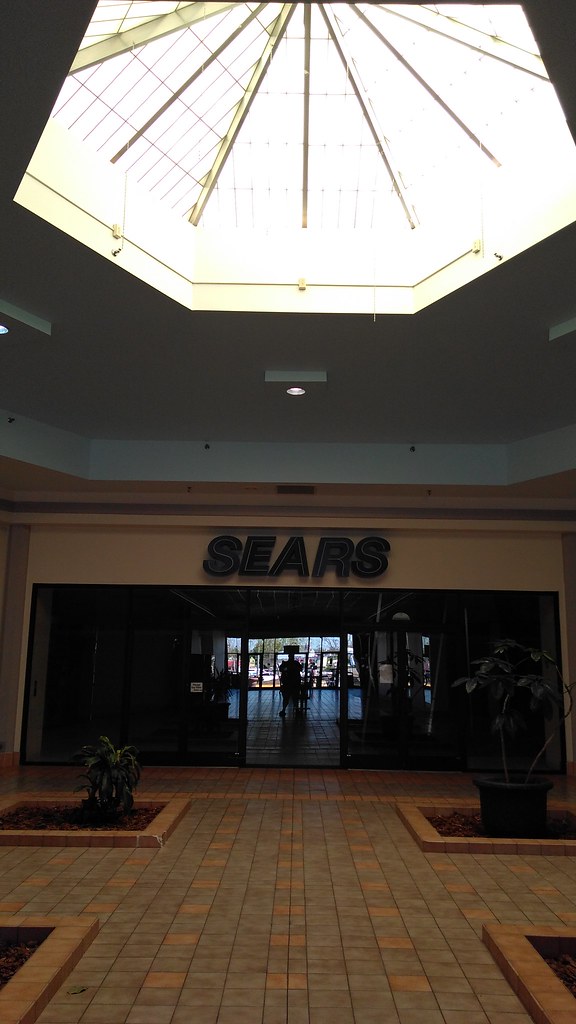 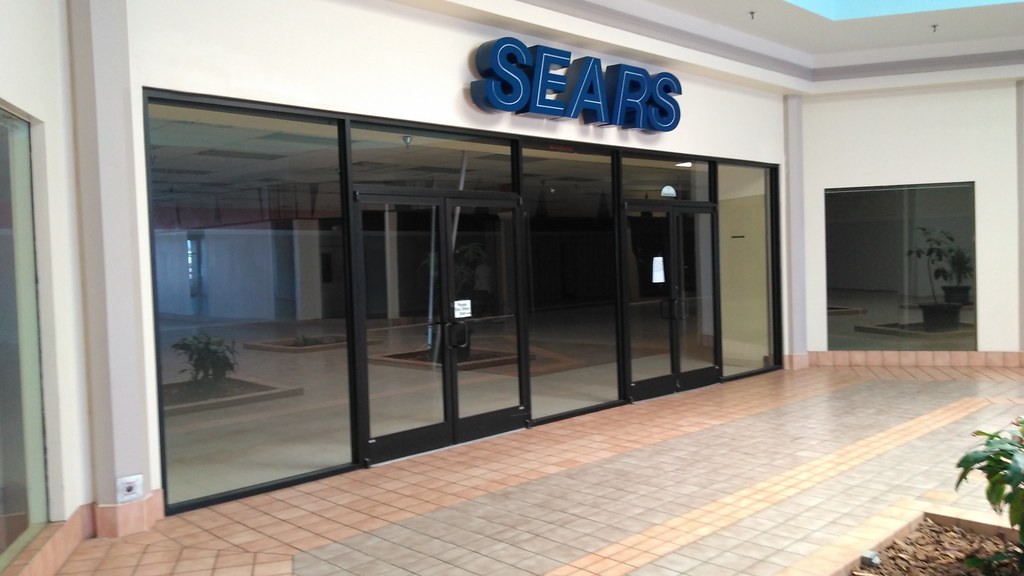 The Sears Hometown store closed in January of 2017. 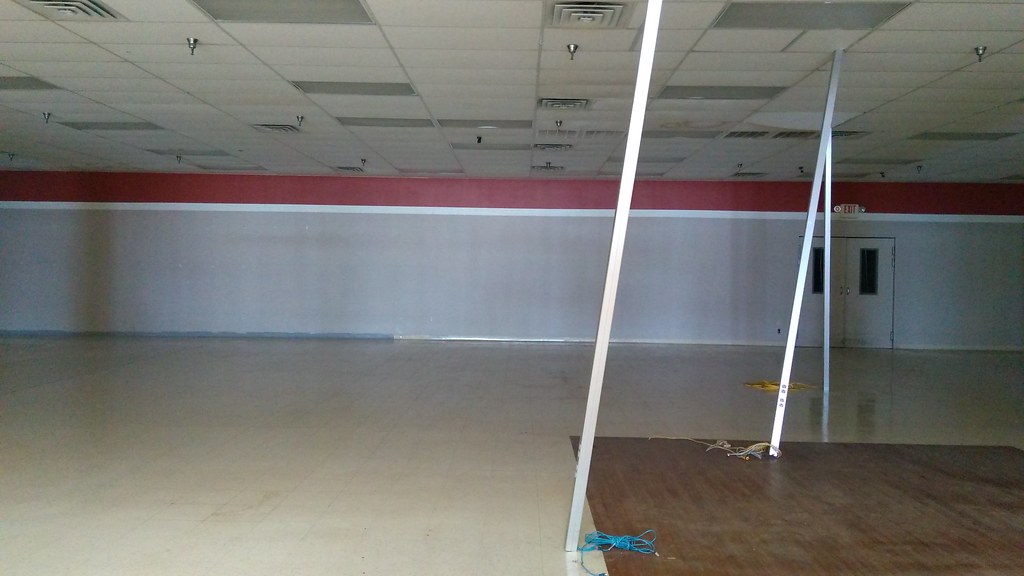 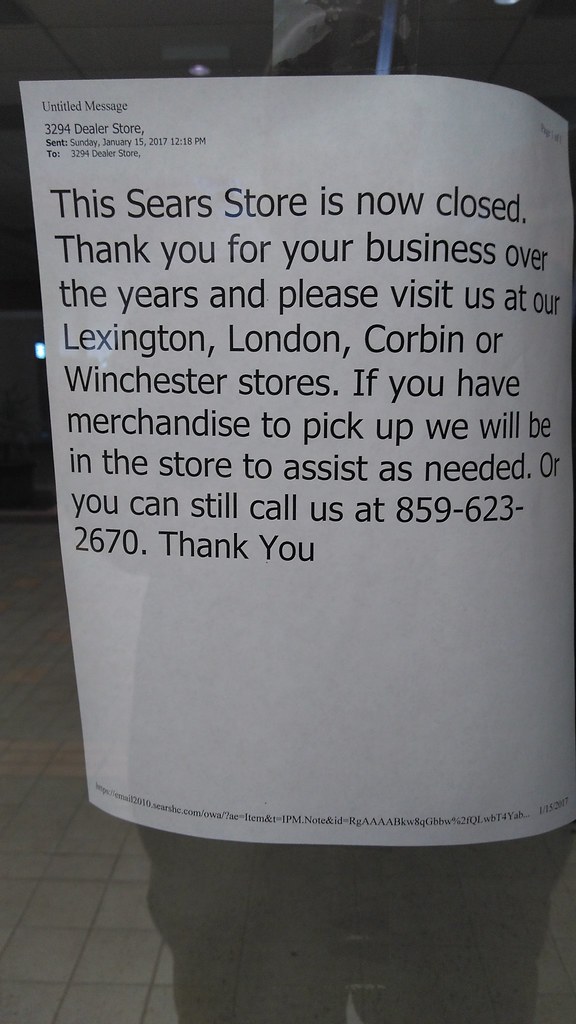 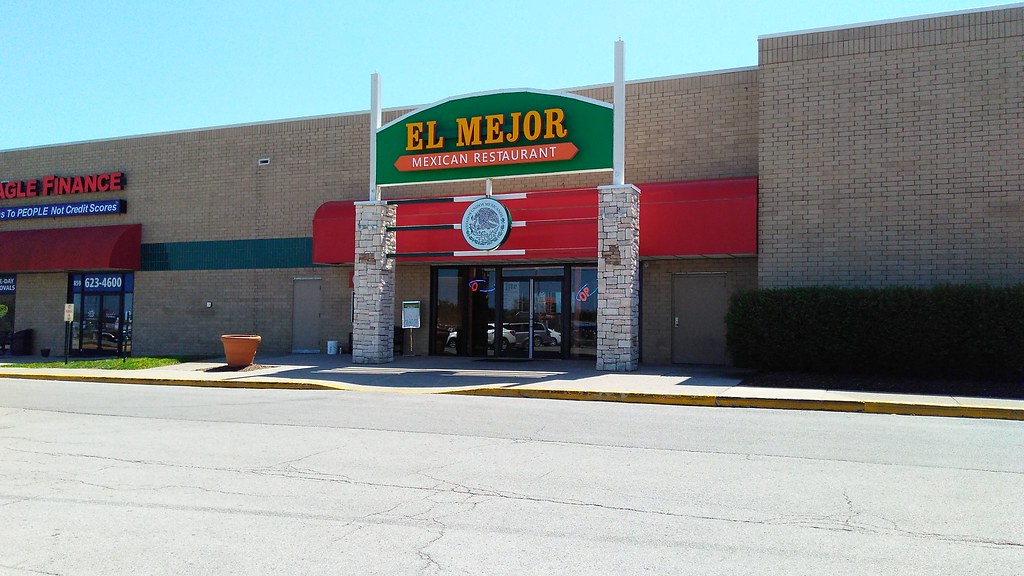 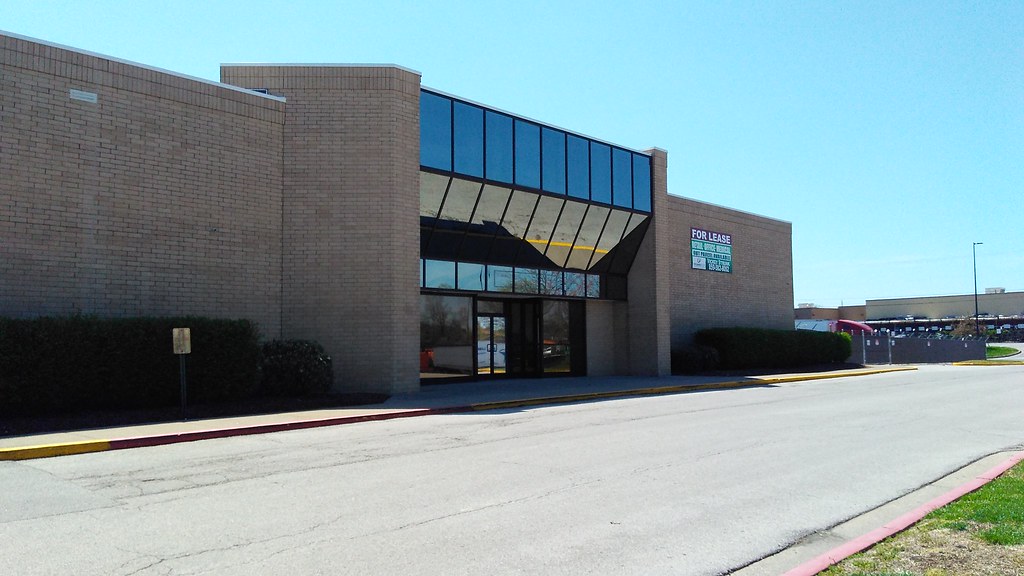 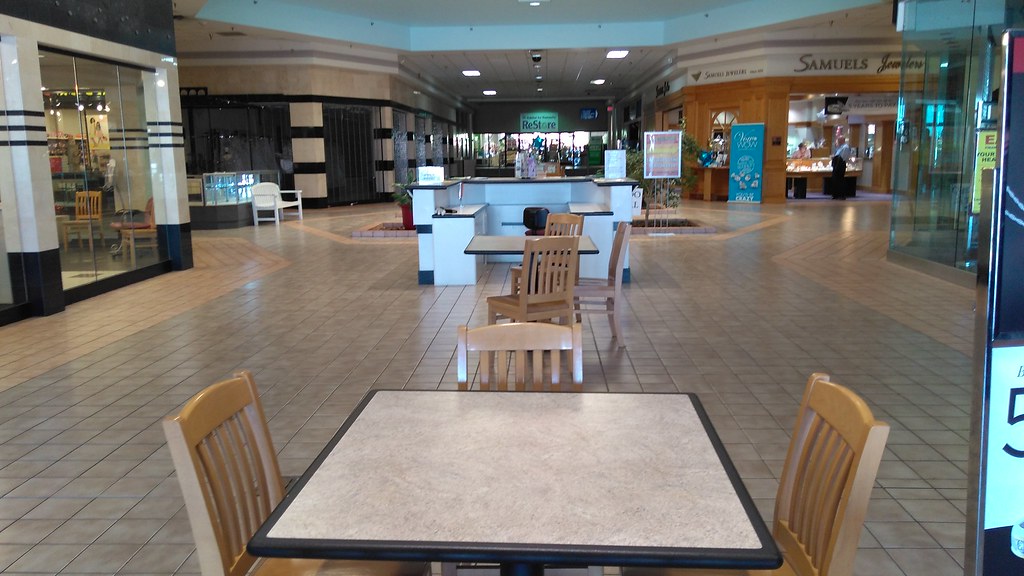 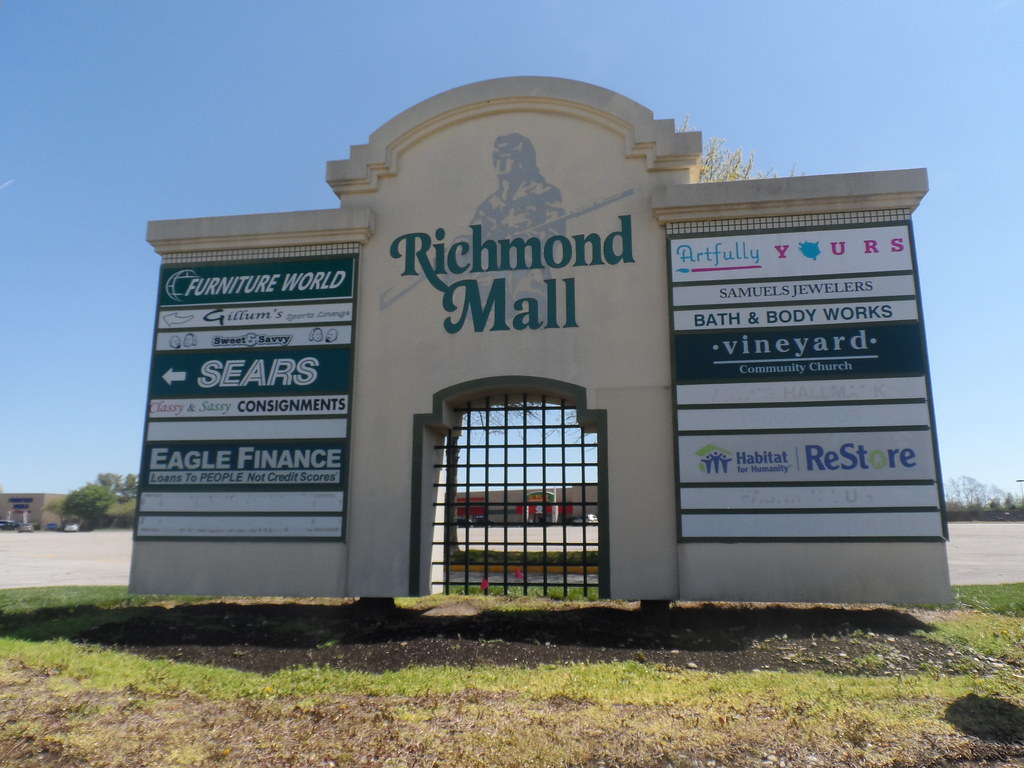 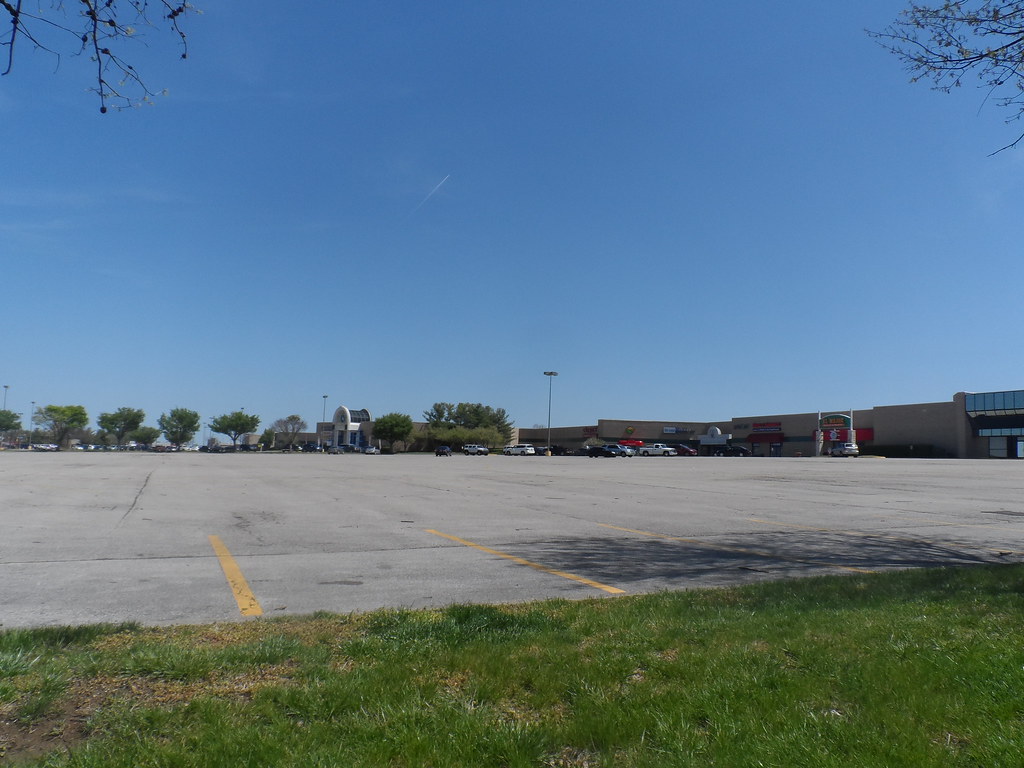