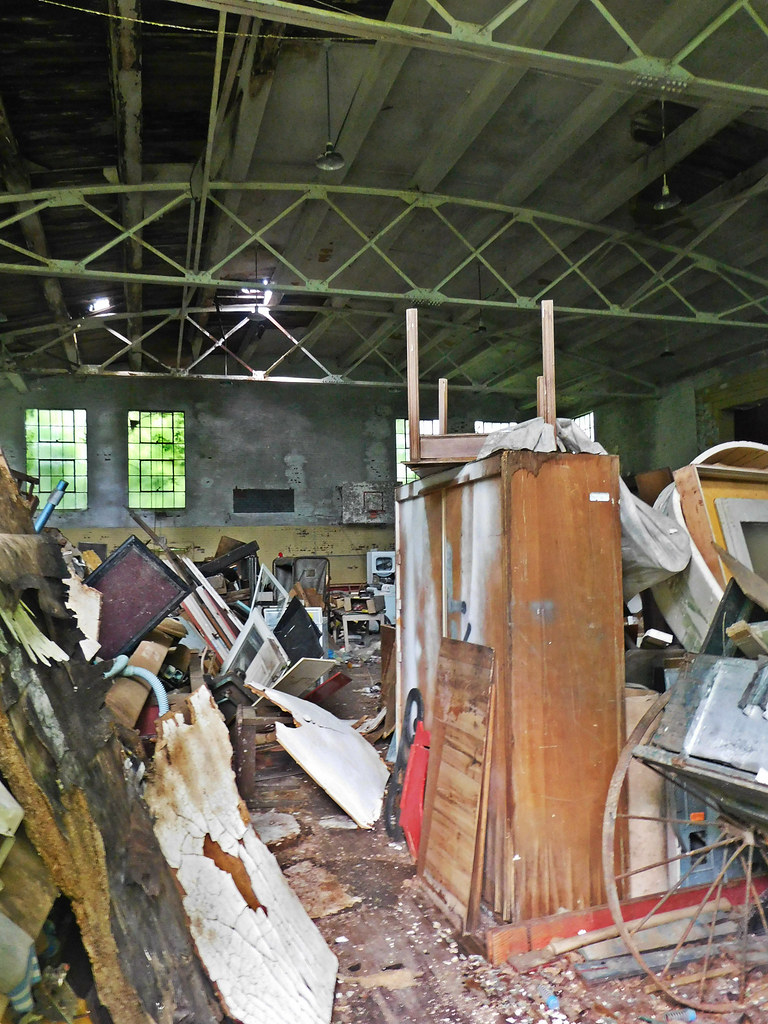 Since starting this blog  in 2014, I have covered nearly 80 abandoned school buildings in 9 states stretching from Eastern North Carolina to the banks of the Mississippi River in Cairo, Illinois.  Today, while researching for my newest entry covering the Sadieville School in northern Scott County, (Kentucky), I came across something I had yet to find in the reason a school was closed.  Enrollment was getting too high.  90% of the schools I have visited have been closed due to the opposite, declining enrollment.

I always thought it was rather odd that a school in the fastest growing county in the entire state would be closed and abandoned.   In 1984-85 Sadieville was home to 150 students.  By 1988 that number had jumped to 245.

The Scott County School System decided to build a larger, more modern facility to serve northern Scott County located about 5 miles south of Sadieville.   Construction was swift and by March 5, 1990, Sadieville was closed and it’s students and staff had moved to their new school, Northern Elementary. 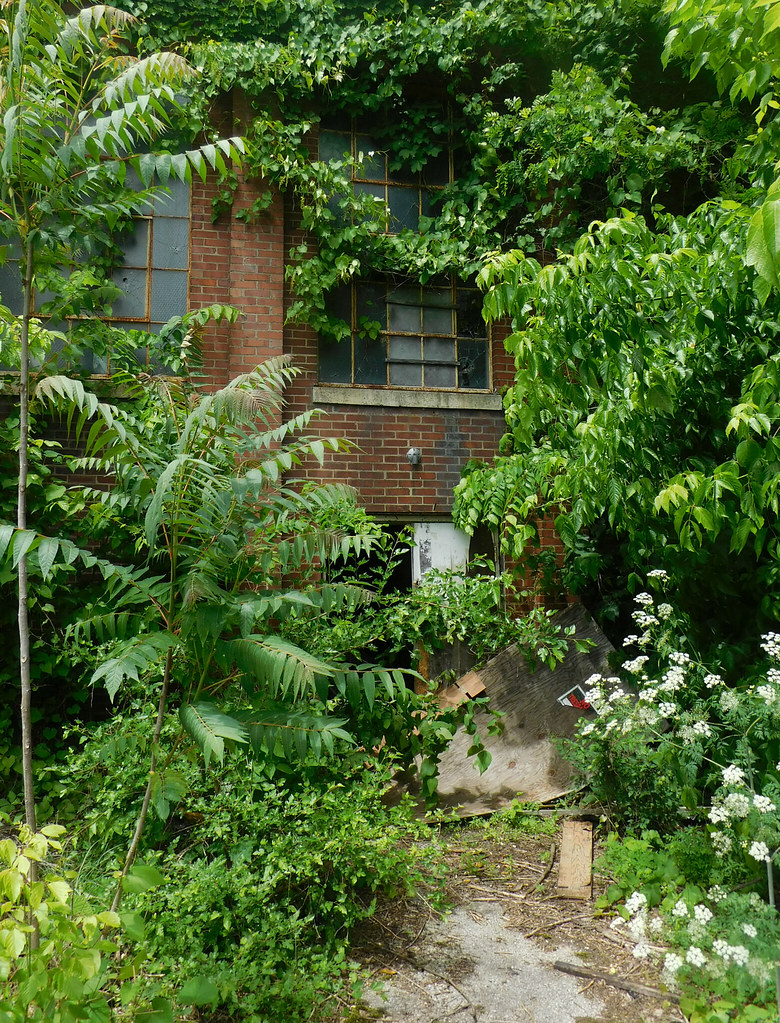 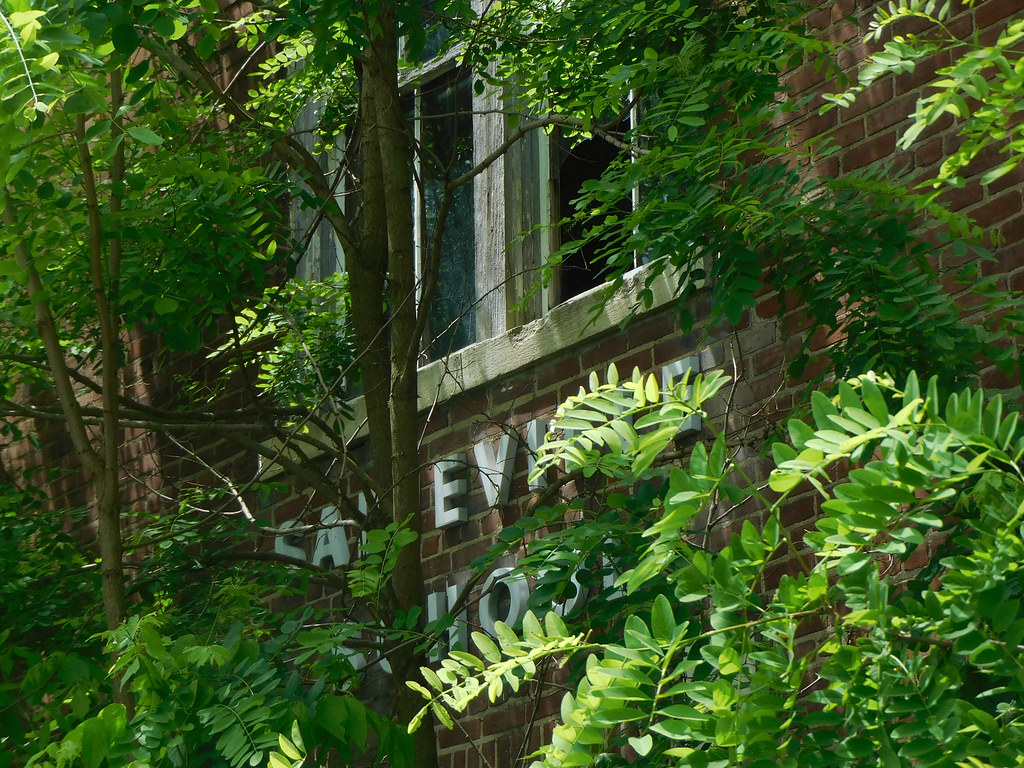 The last 28 years have not been kind to the campus. The grounds are overgrown, the front of the building is almost covered by brush and trees that have popped up.  But considering the building is closing in on being 100 years old, its still standing and relatively structurally sound once you take out of consideration the roof and especially the gymnasium area. 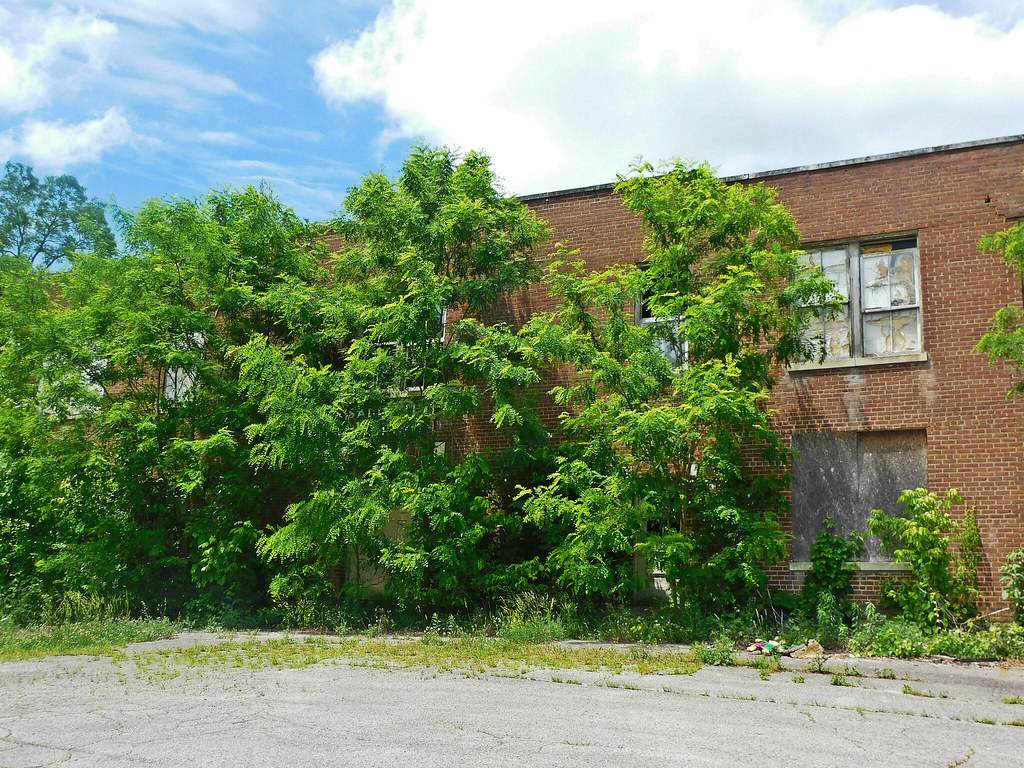 The school has obviously been used as a storage building but has now fallen victim to faulty ceilings and vandalism. 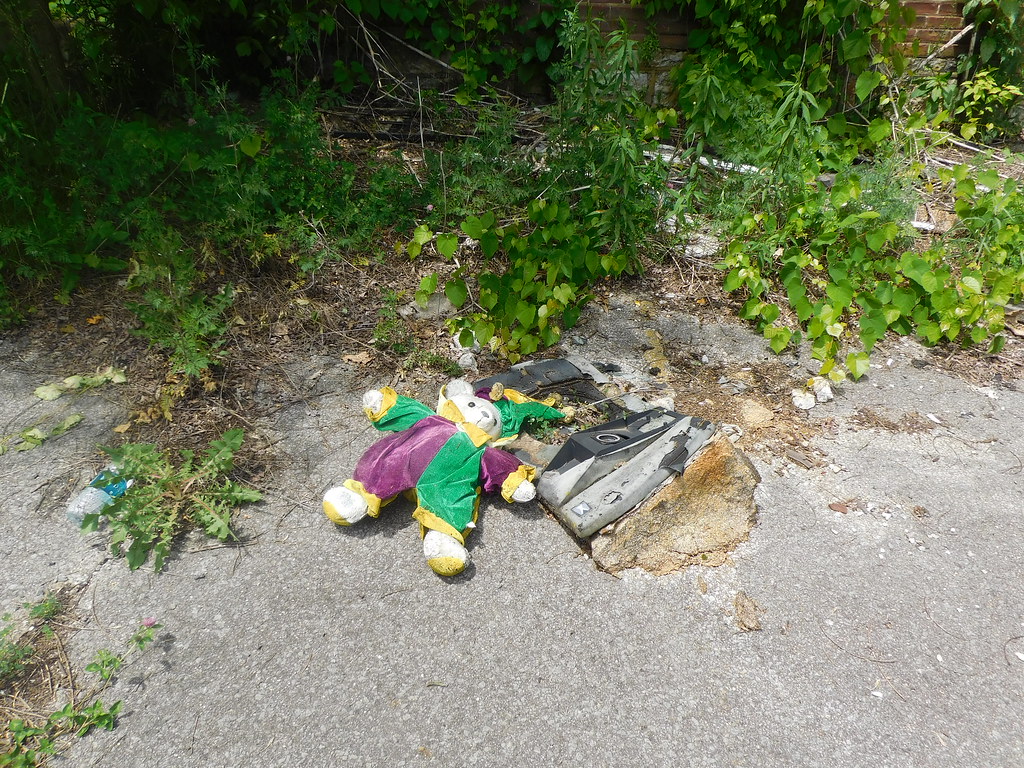 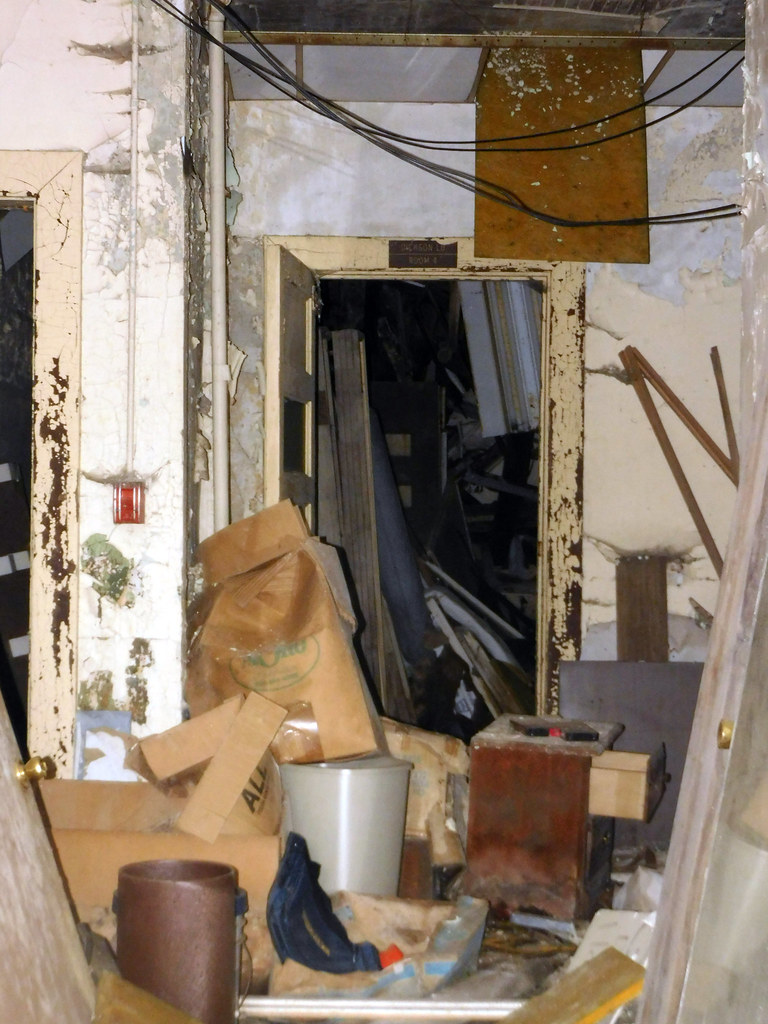 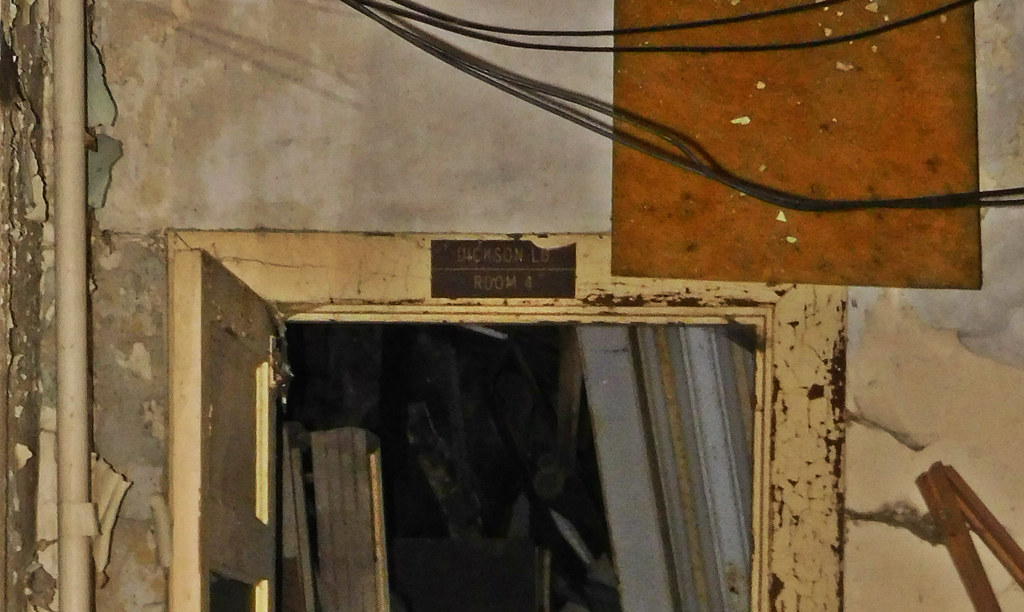 I dont know if there were any windows that were still fully intact. 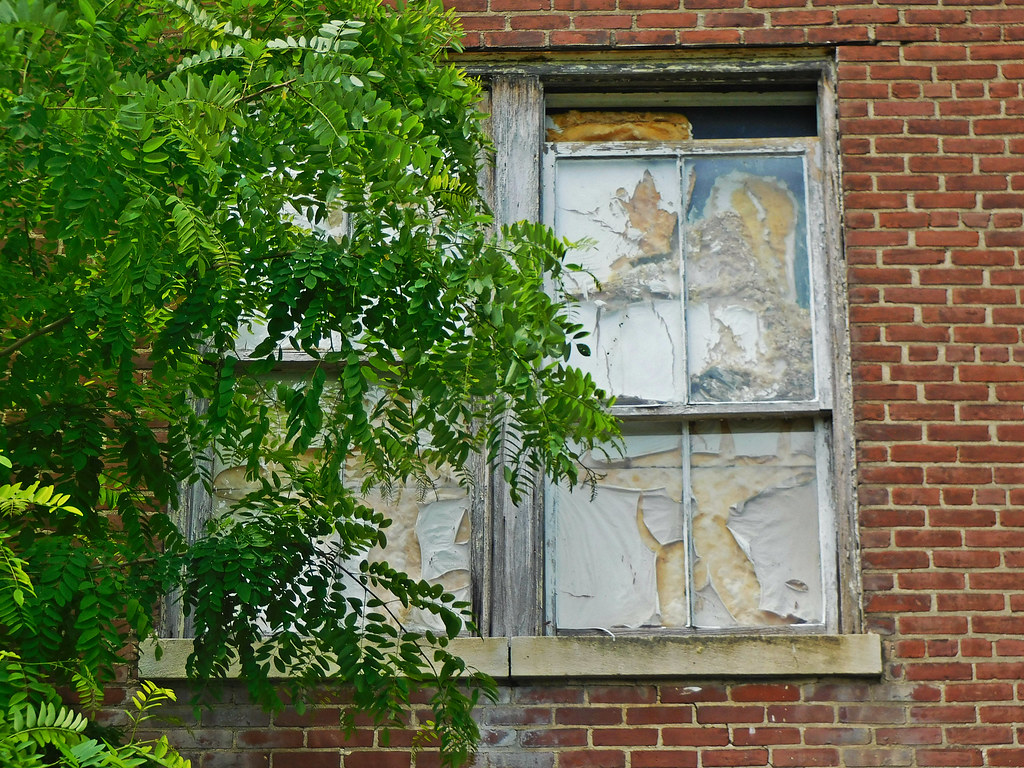 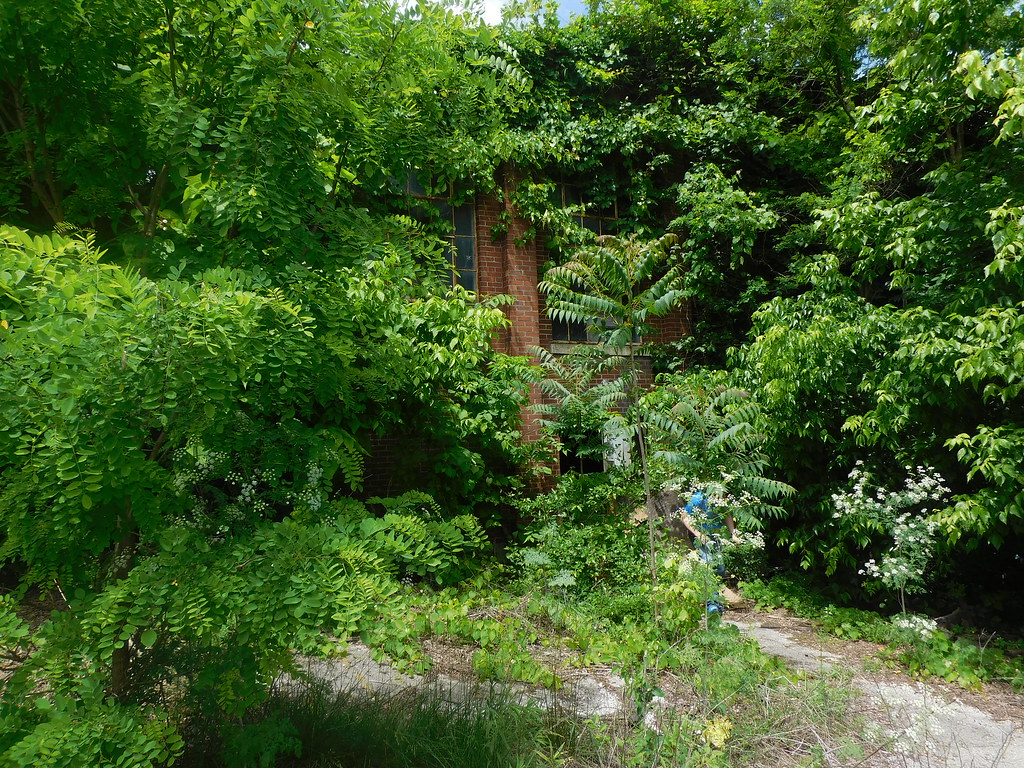 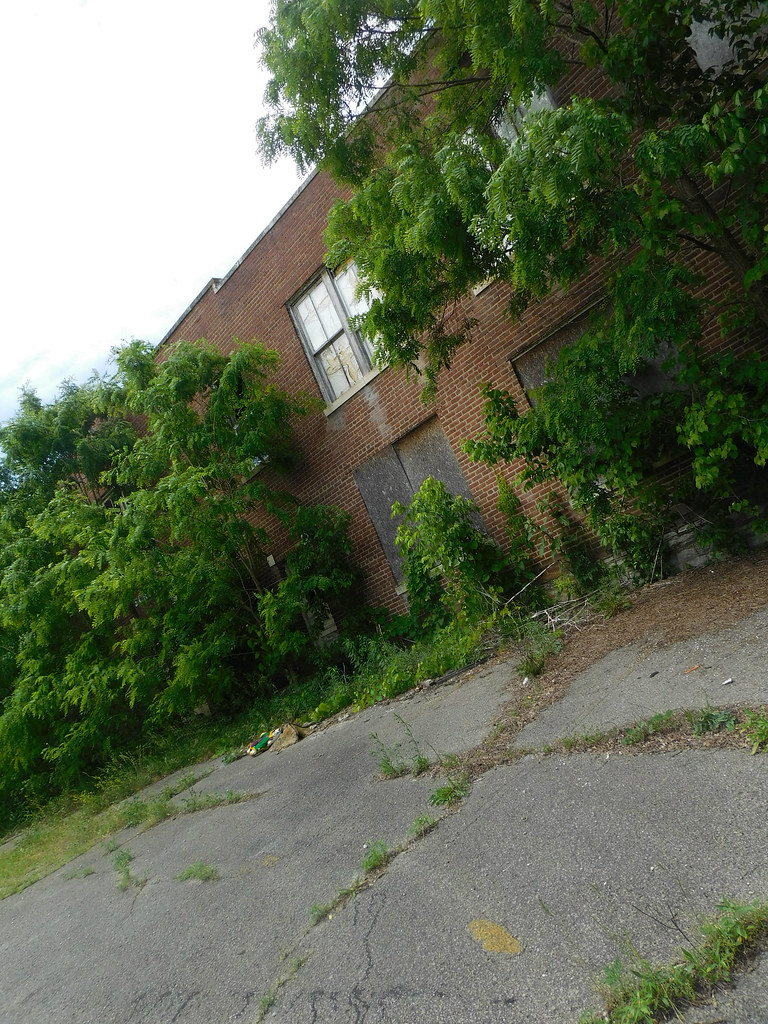