In 1992 the store was remodeled and expanded. The store held its grand reopening in the fall of 1992. 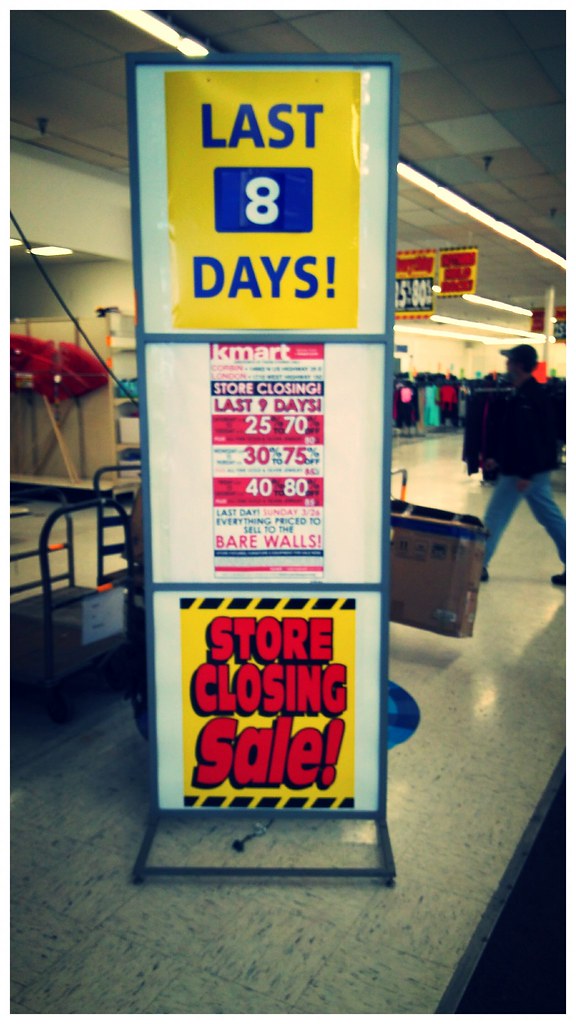 December 28, 2016 was a bad day for Kmart and their existance in the Bluegrass State. Seven (?!) Kmart stores were announced to be closing across the state, taking their store count from 18 to 11. Included in this announcement was the Corbin store. 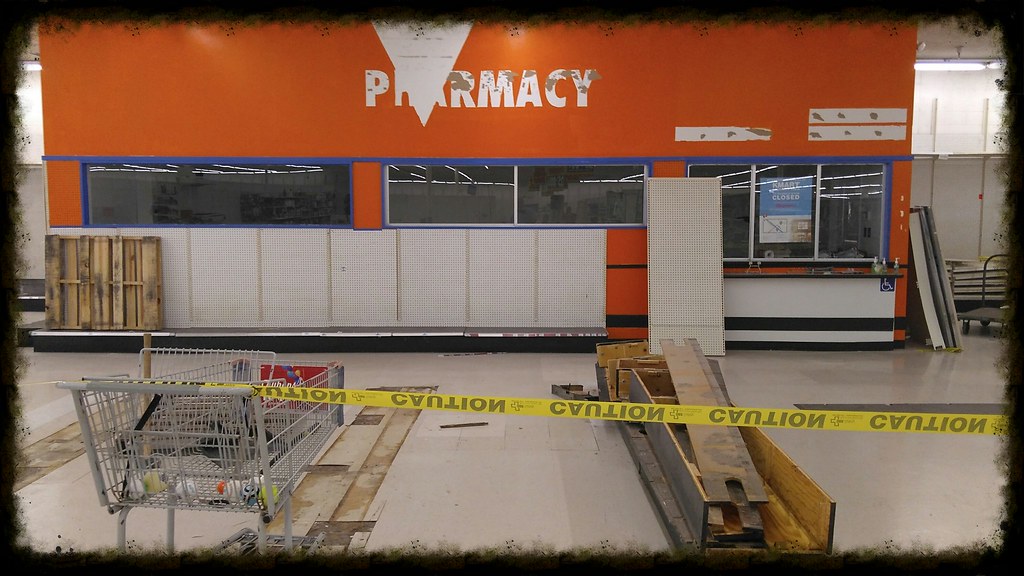 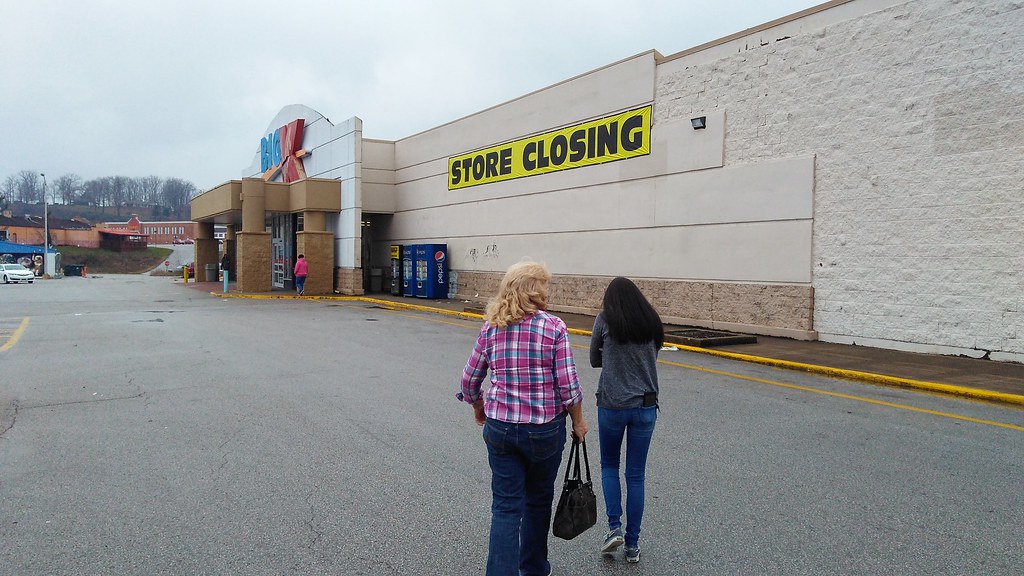 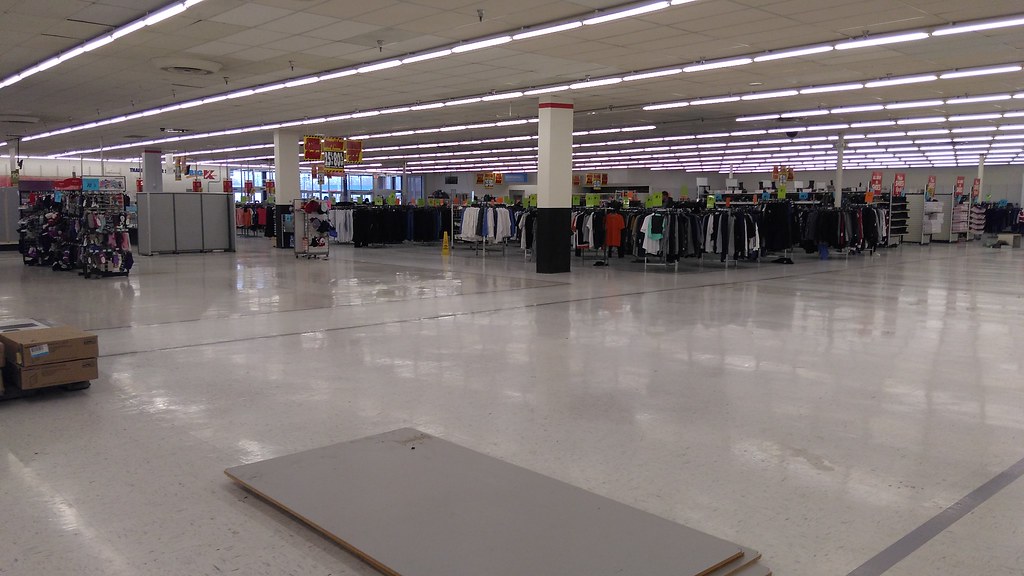 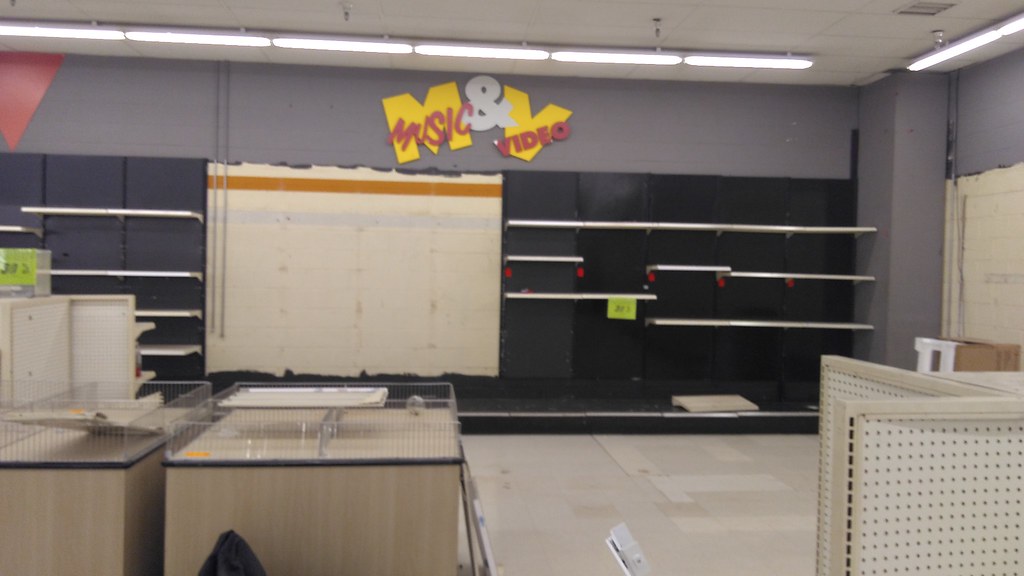 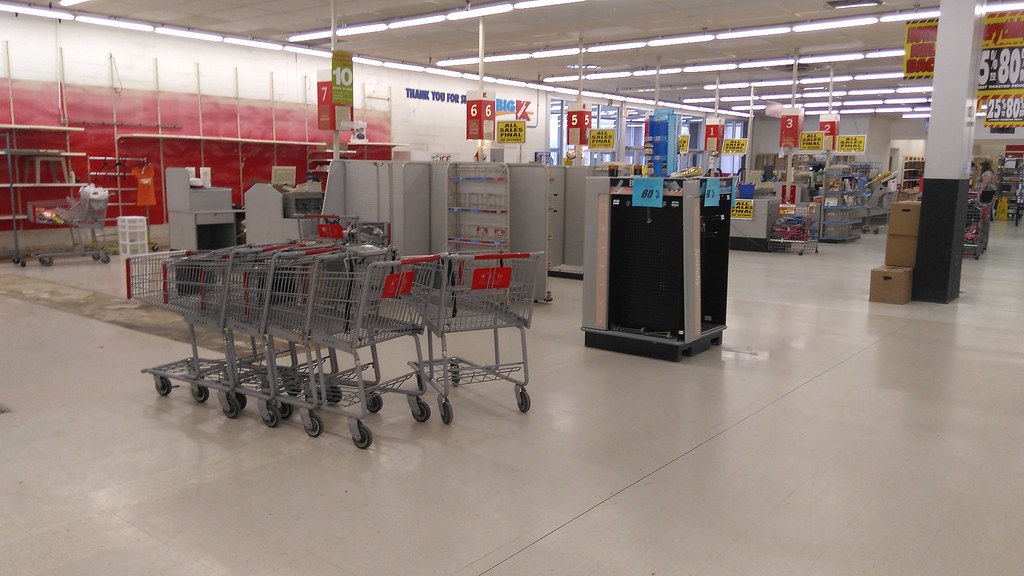 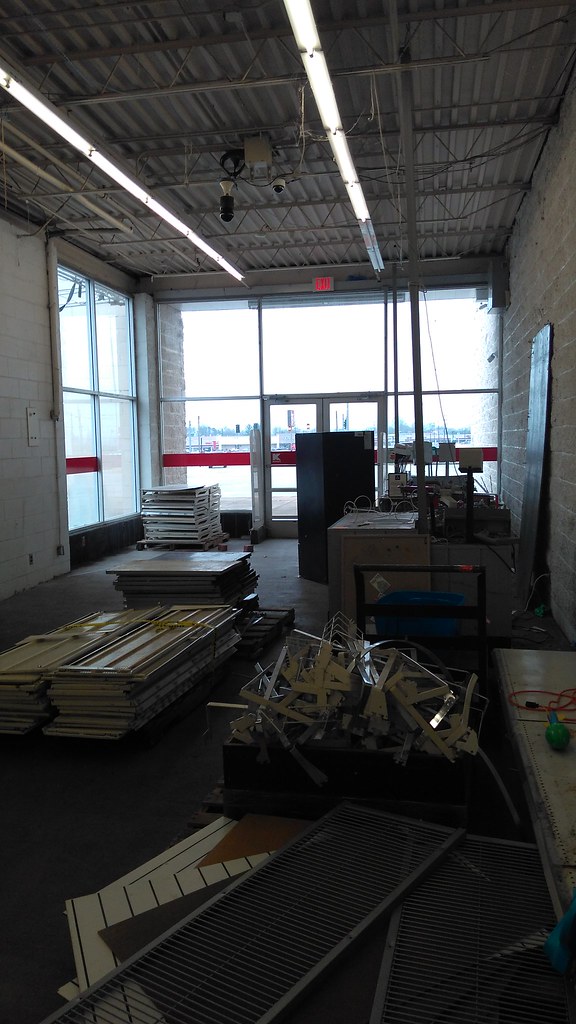 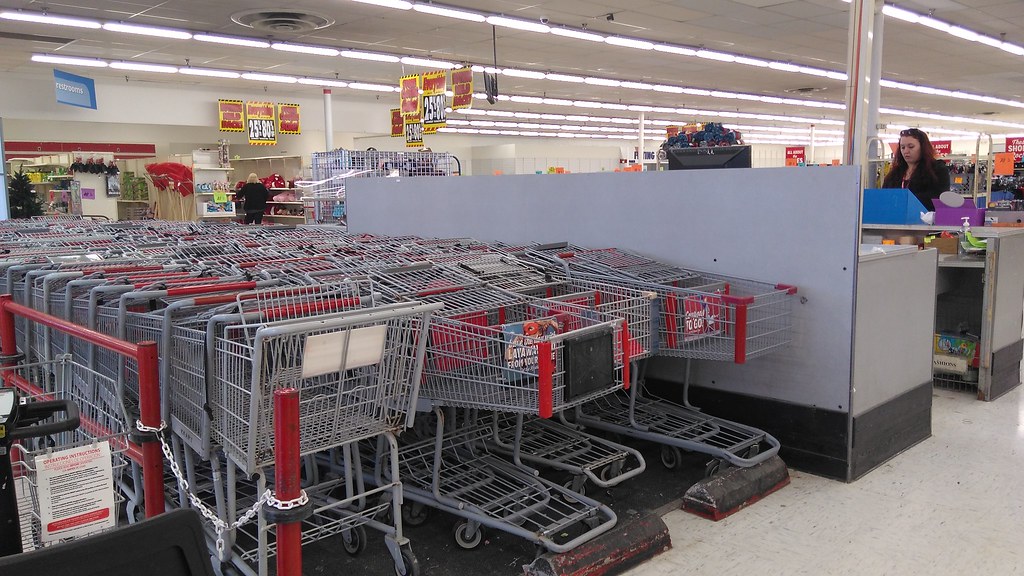 Since the beginning of 2016 the Kmart store count across the Bluegrass state has fallen from 22 to 11. In one year, half have been wiped out. At the height of the chain in the early to mid 90s there were more than 50 scattered across the state. In fact, I come from a generation who in my home town of Harlan, Kmart was our Walmart. We didnt have a Walmart until 1991. So during my early years when I would have been kicking and screaming and throwing tantrums for whatever toy I wanted, I would have probably been doing it inside of the Kmart in Harlan. After the Kmart in Harlan closed in 1995 our closest Kmart was then in Middlesboro, until 2002. After it closed our closest Kmart was a tossup between this store and the store in Kingsport. I guess thats where my infatuation comes from in documenting this part of history that many fail to pay attention to. Right before our very eyes and American institutioin is going away. It’s sad, but it definitely needs to be and deserves to be docummented. 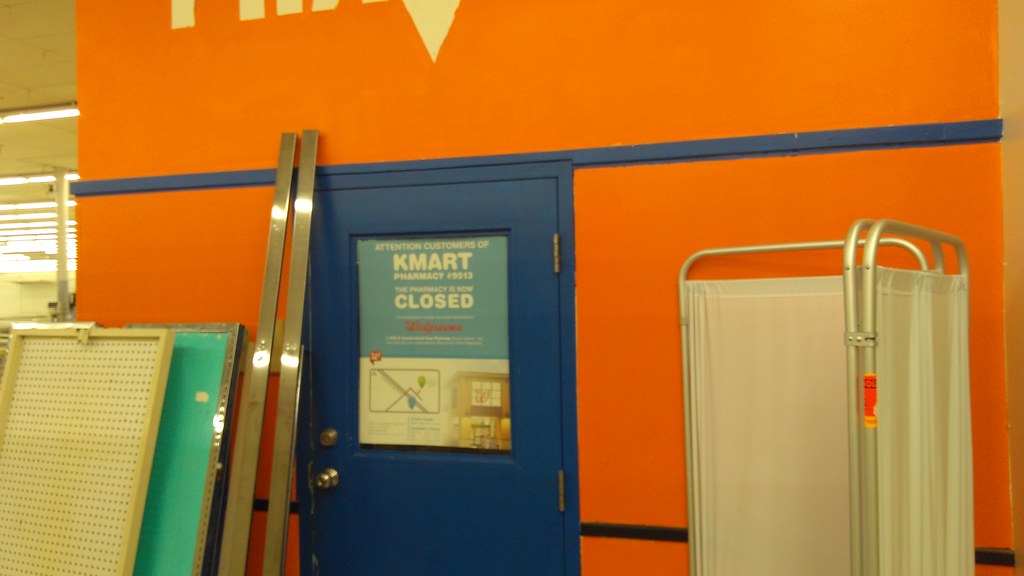 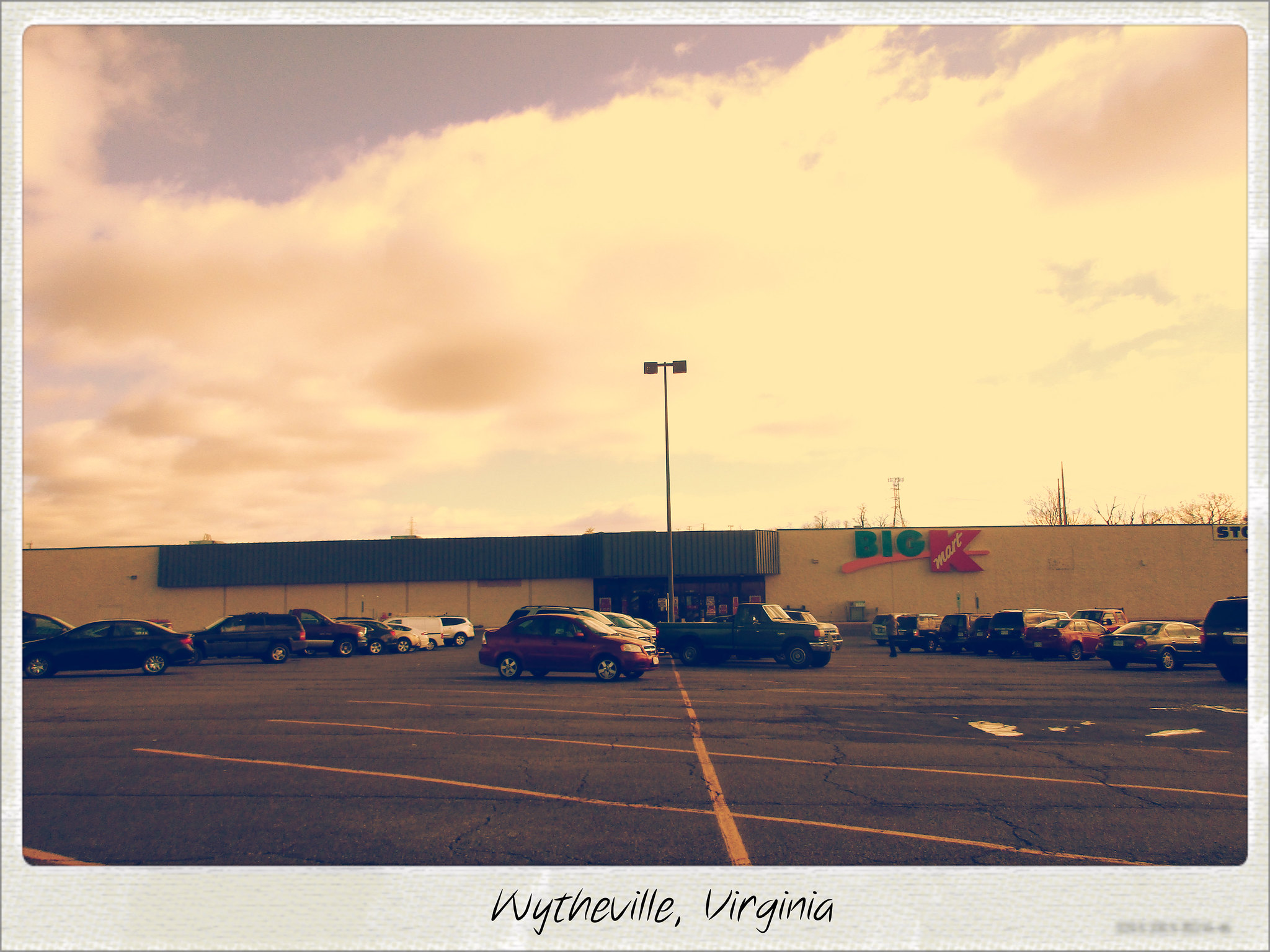 This Kmart was located at 1480 E Main Street in the southwestern Virginia town of Wytheville. 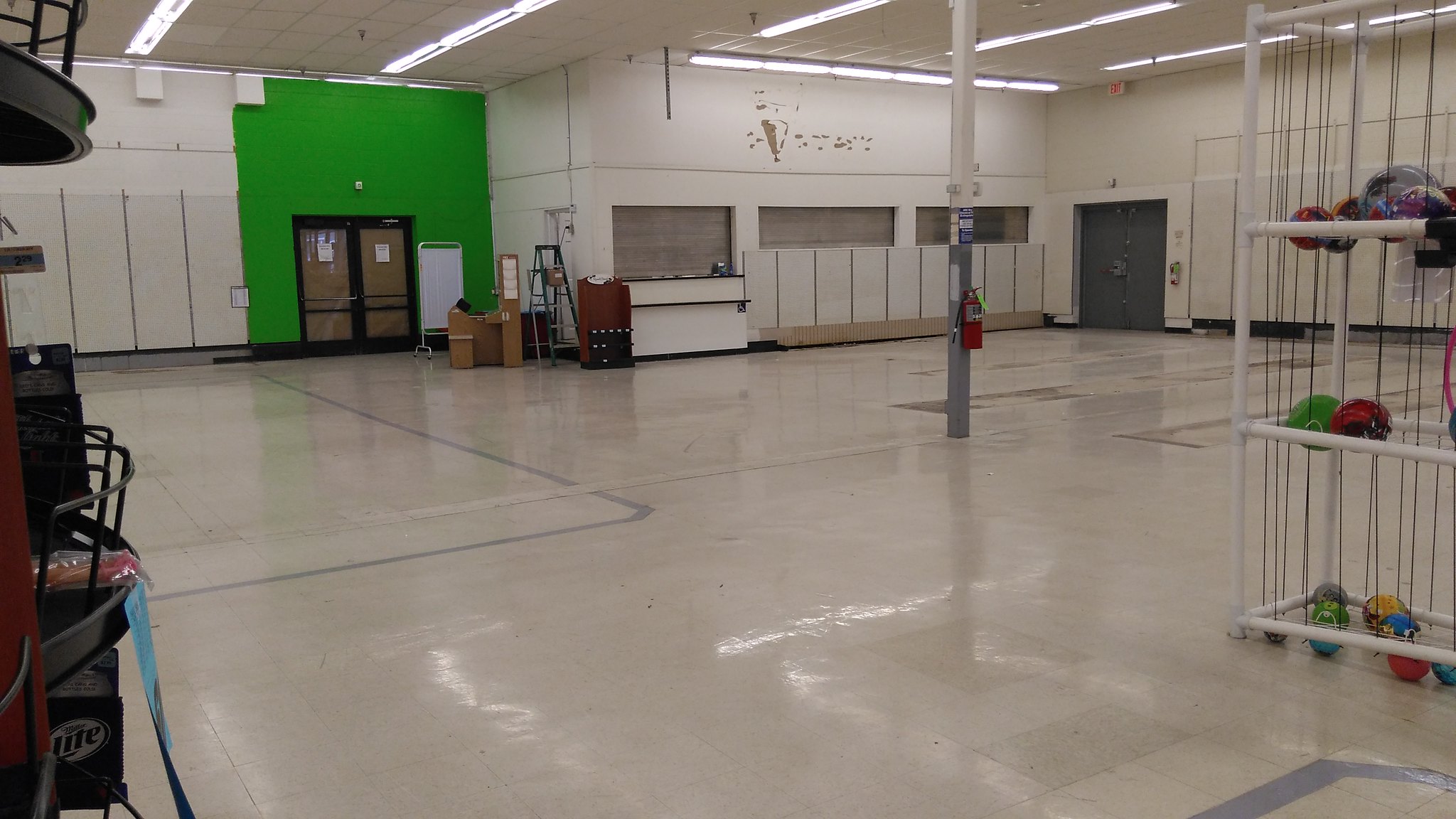 This store was a relocated store from about a mile down the road that was originally a Grants City. This store opened in June 1989. 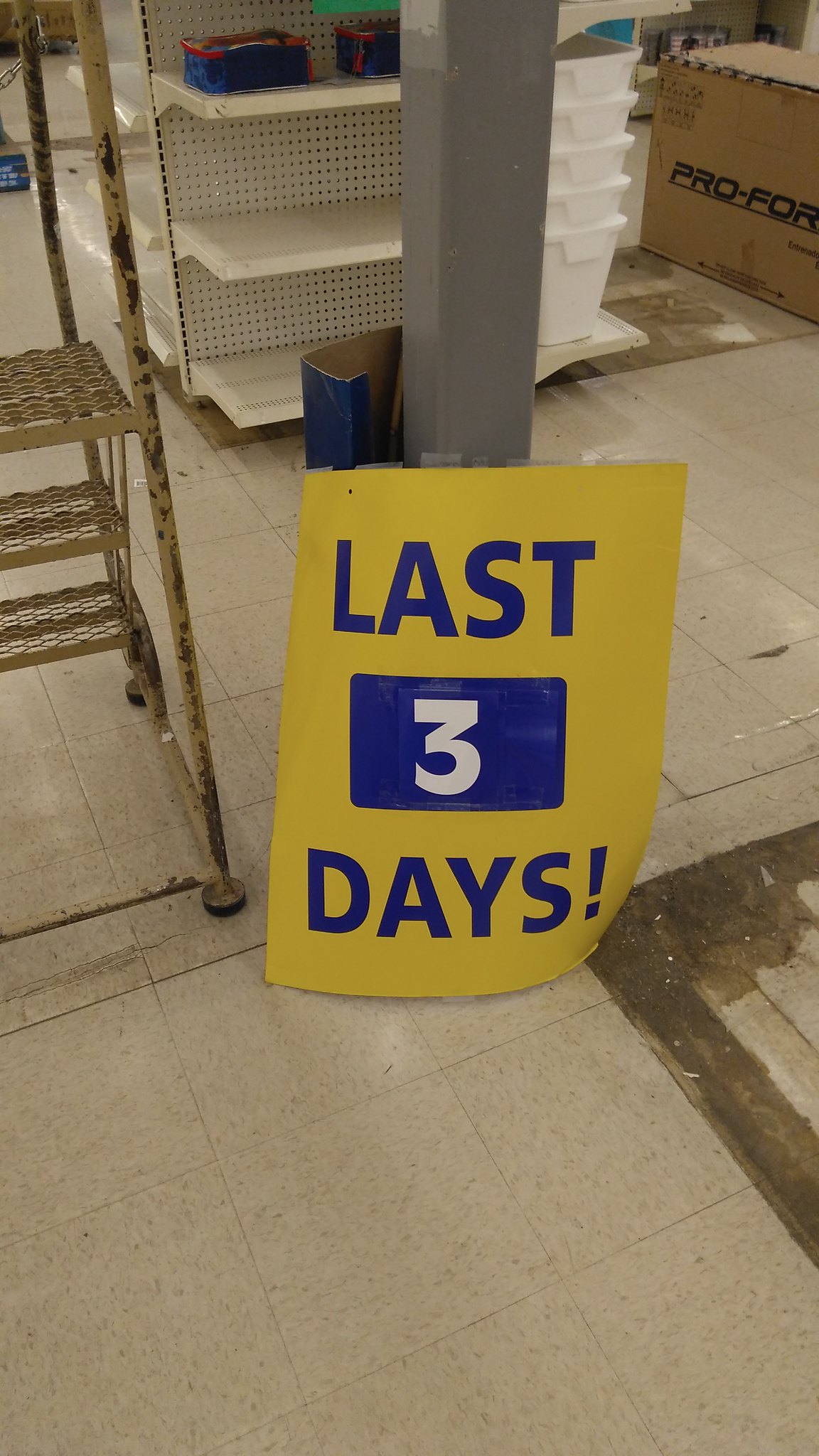 The store closed at the end of the business day on Sunday December 11, 2016 for the final time. 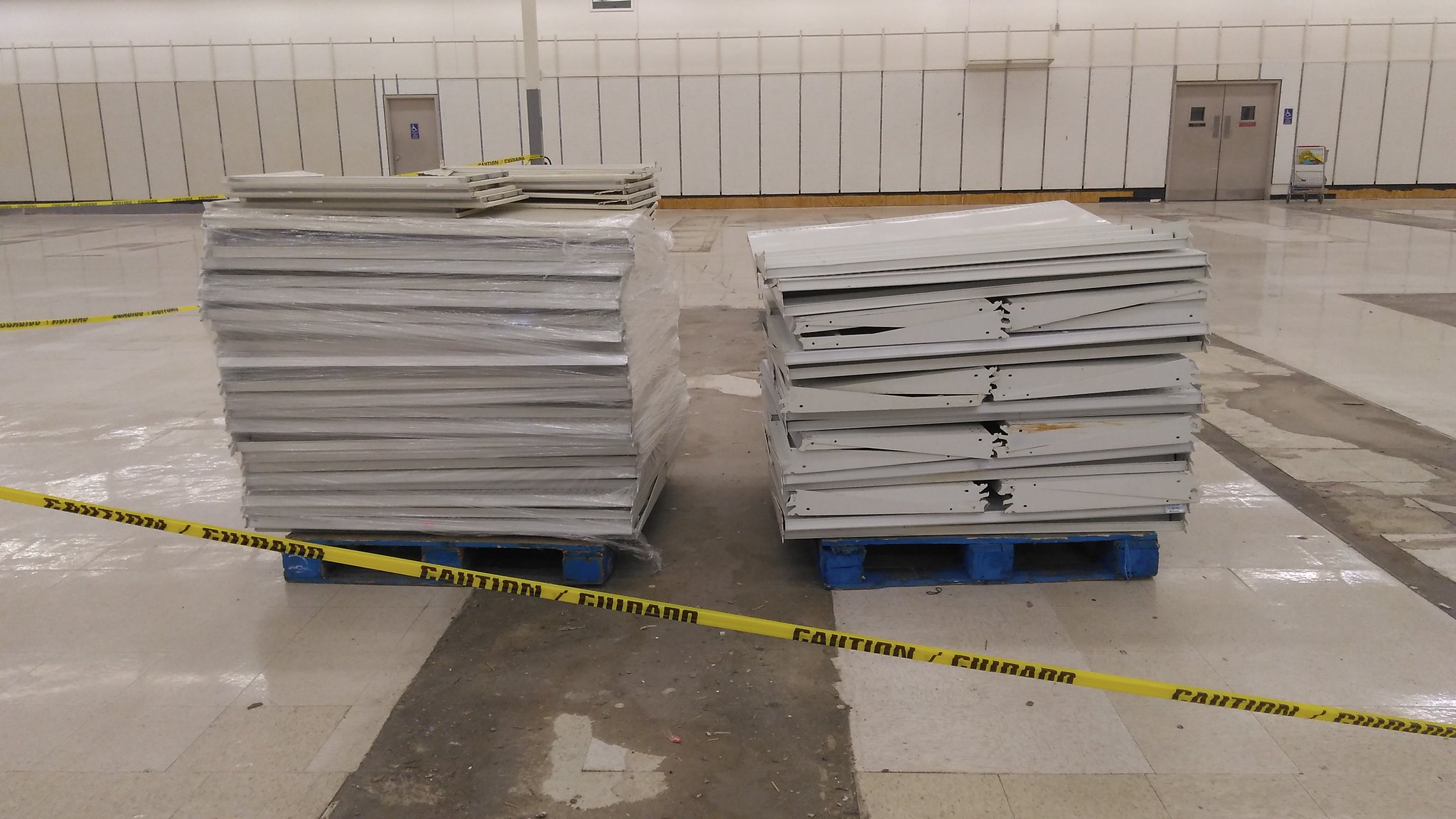 With the closing of this store there is now only a single Kmart location in Southwestern Virginia, that store being in Abingdon. 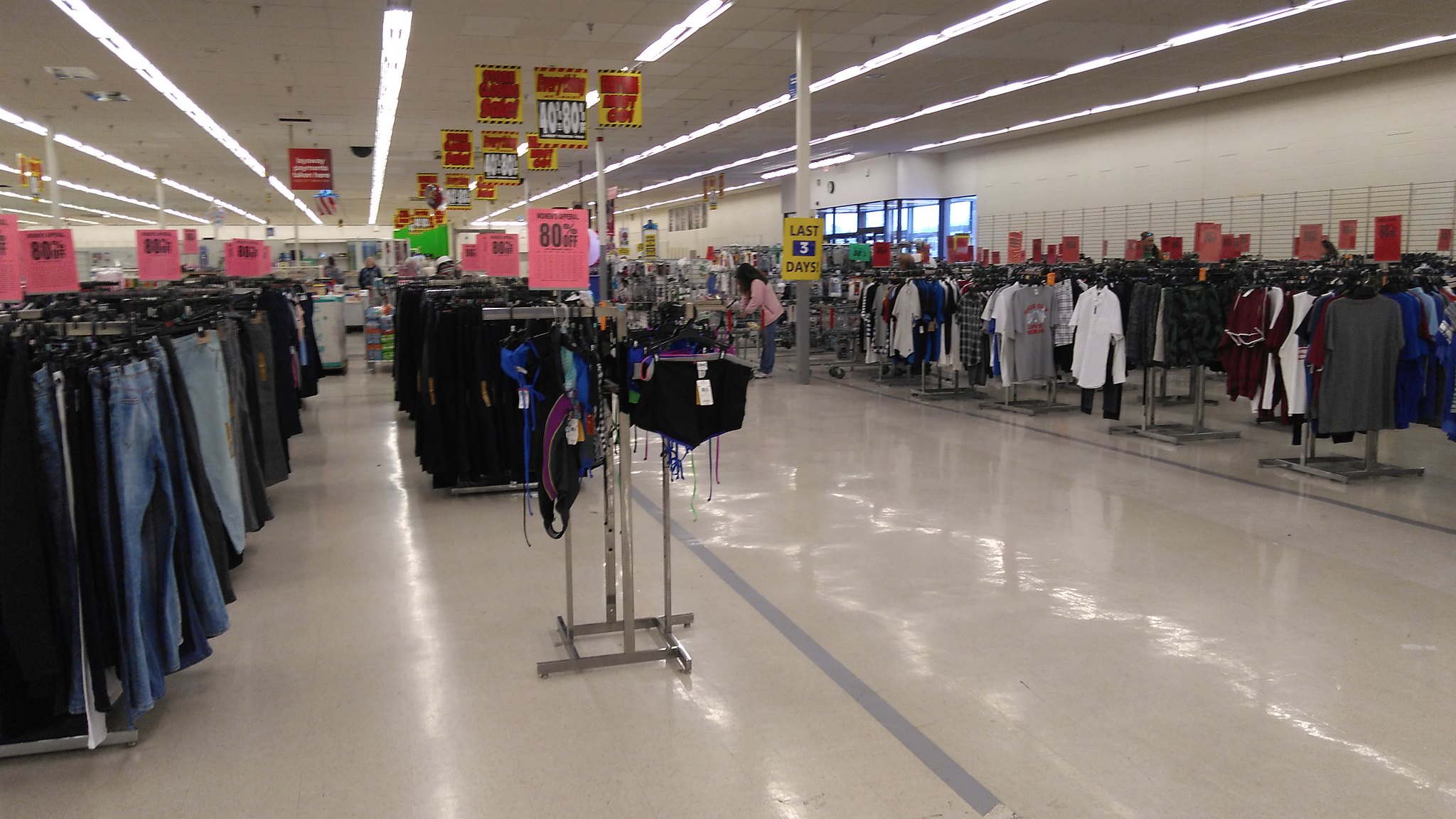 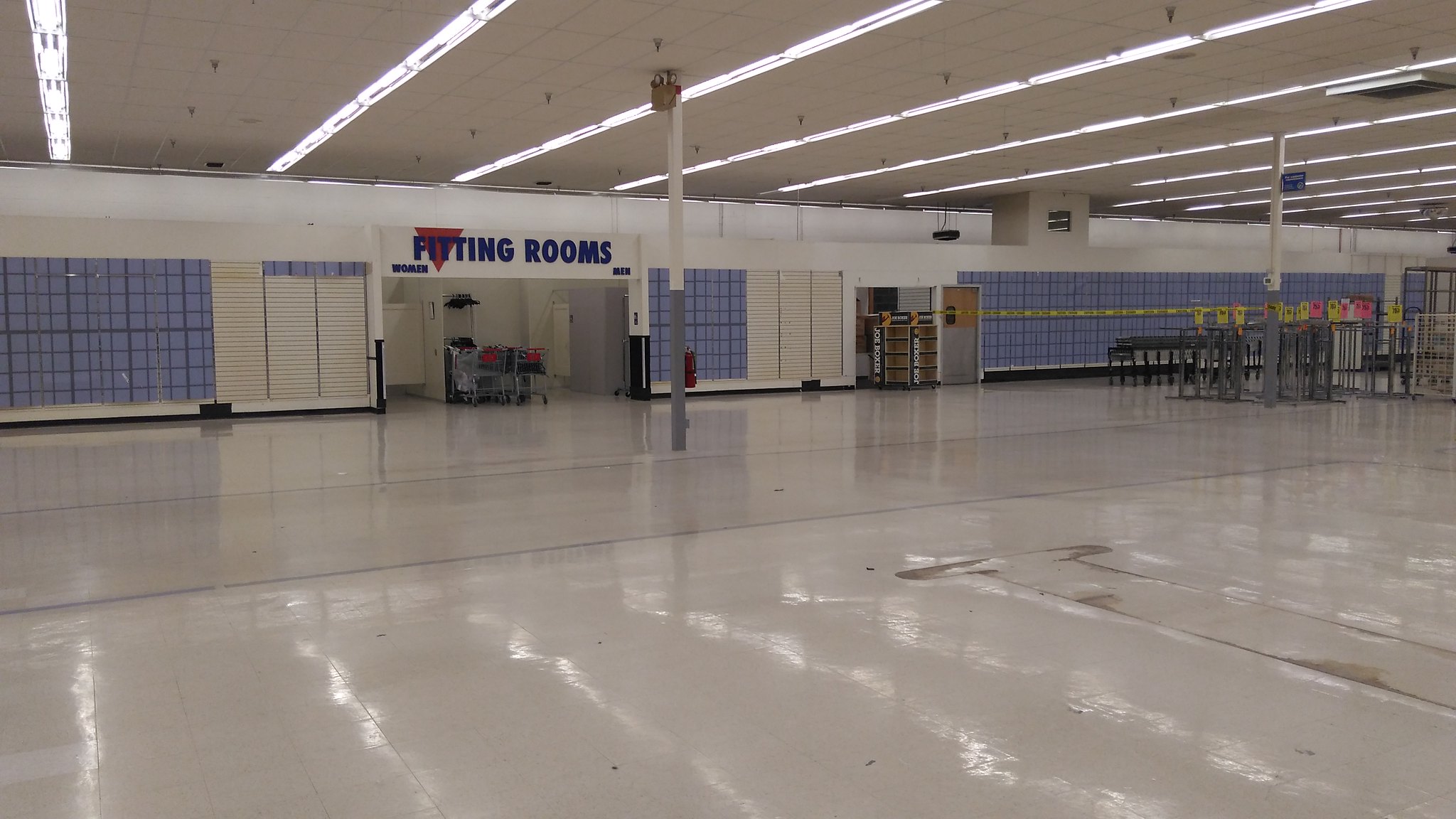 This Kmart was located at Bradley Square Mall in Cleveland, Tennessee 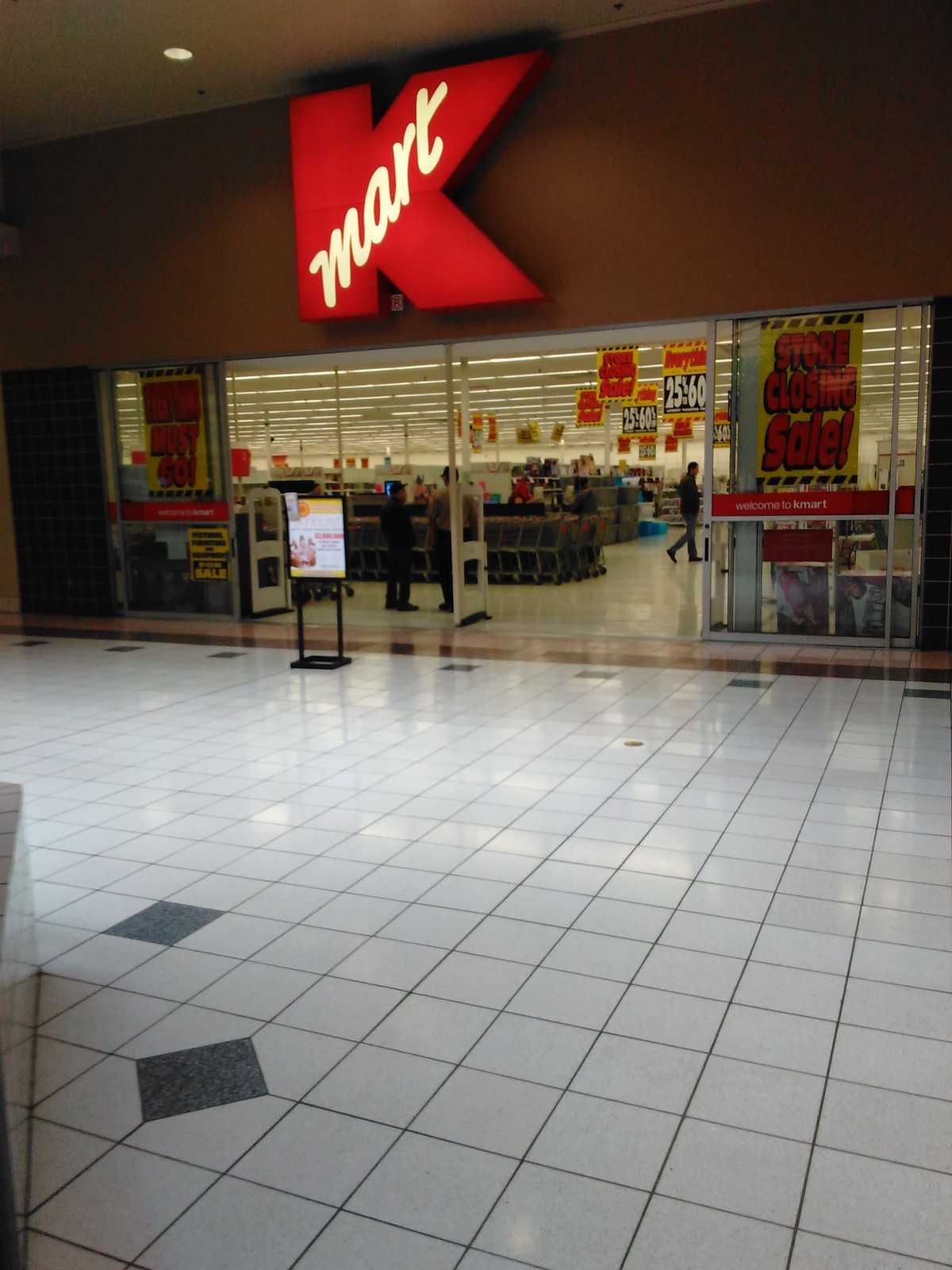 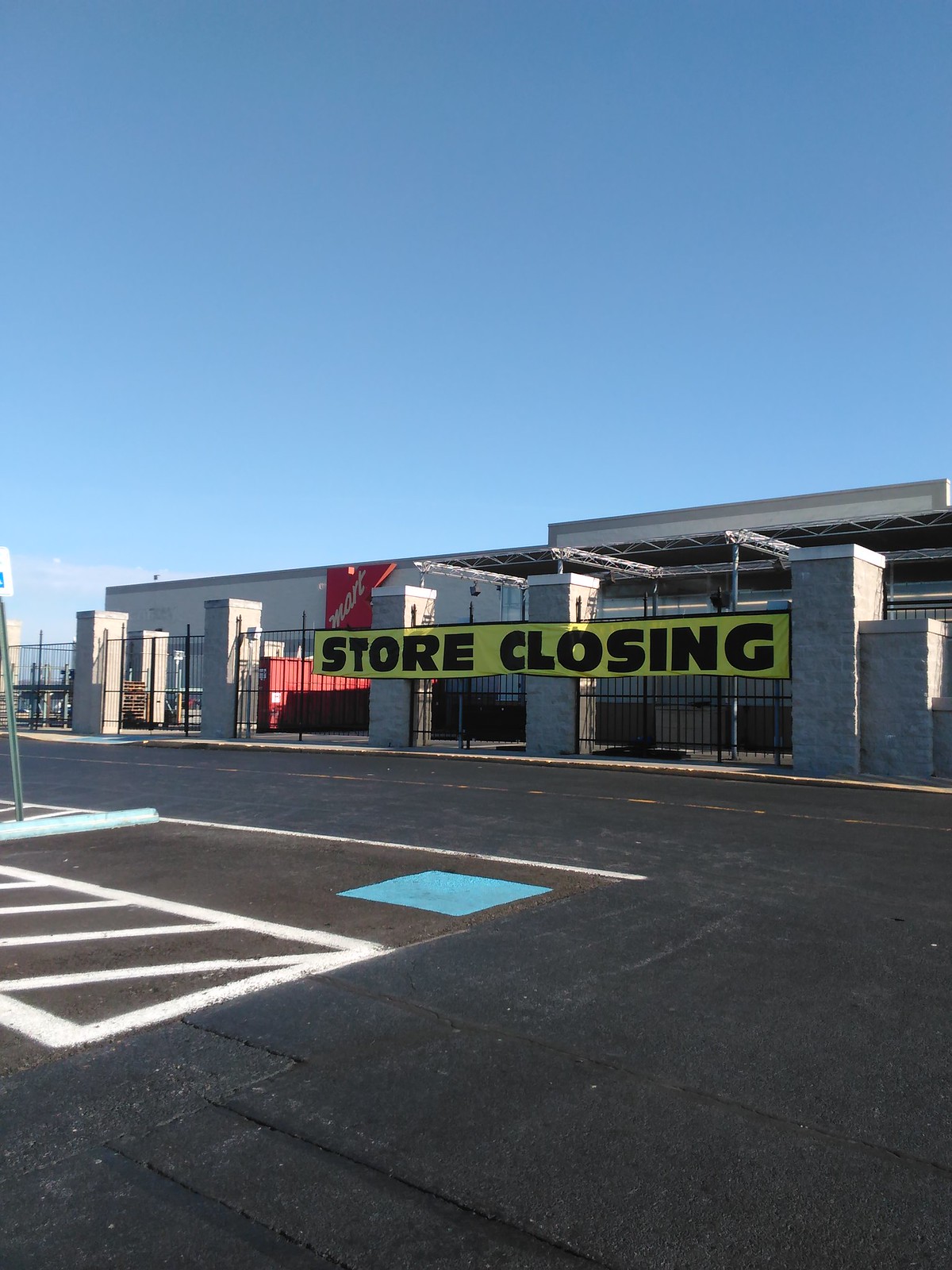 On January 13 it was announced that the Cleveland store would be among the 80 Kmart stores to shut their doors in early 2016. 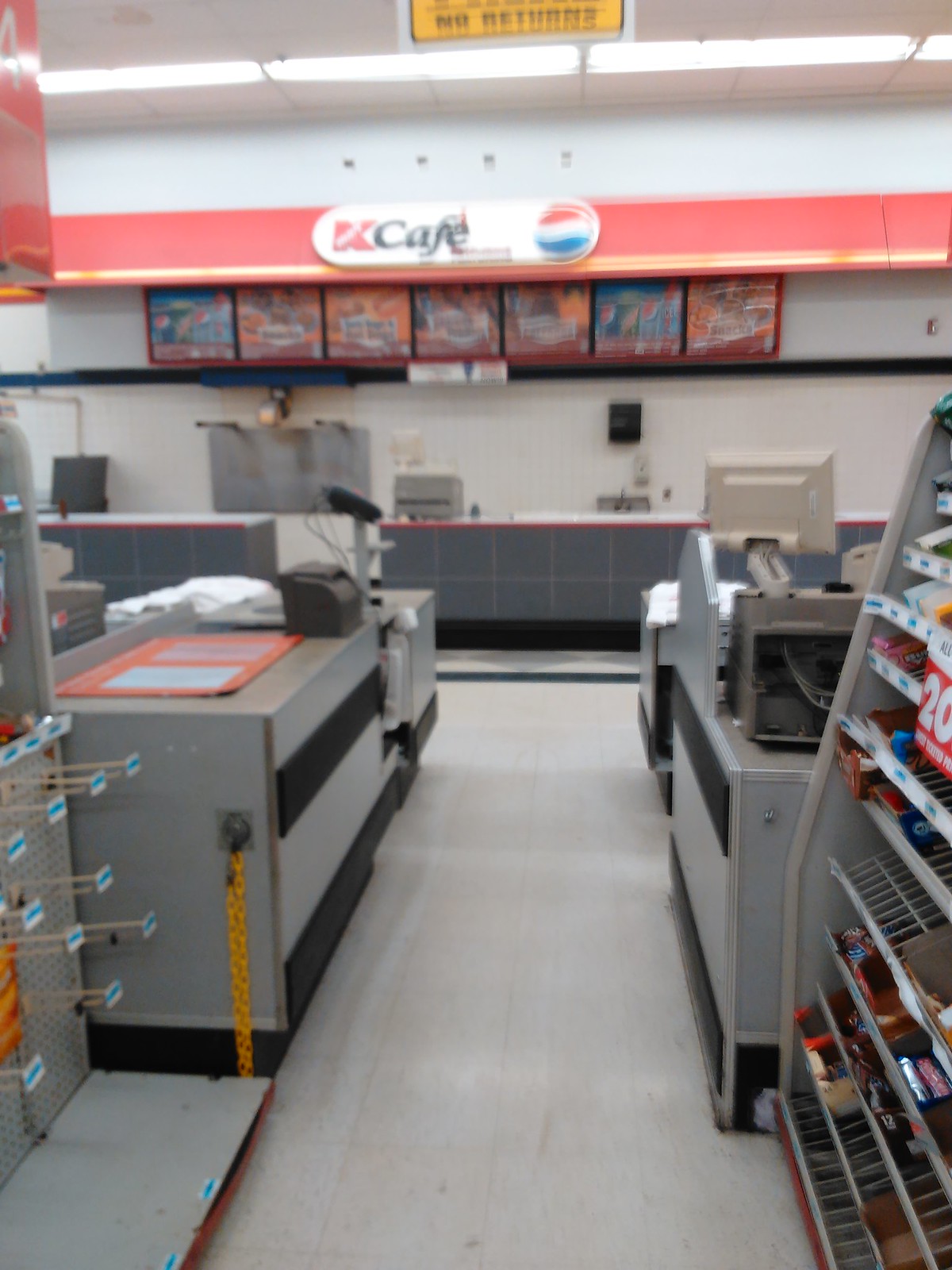 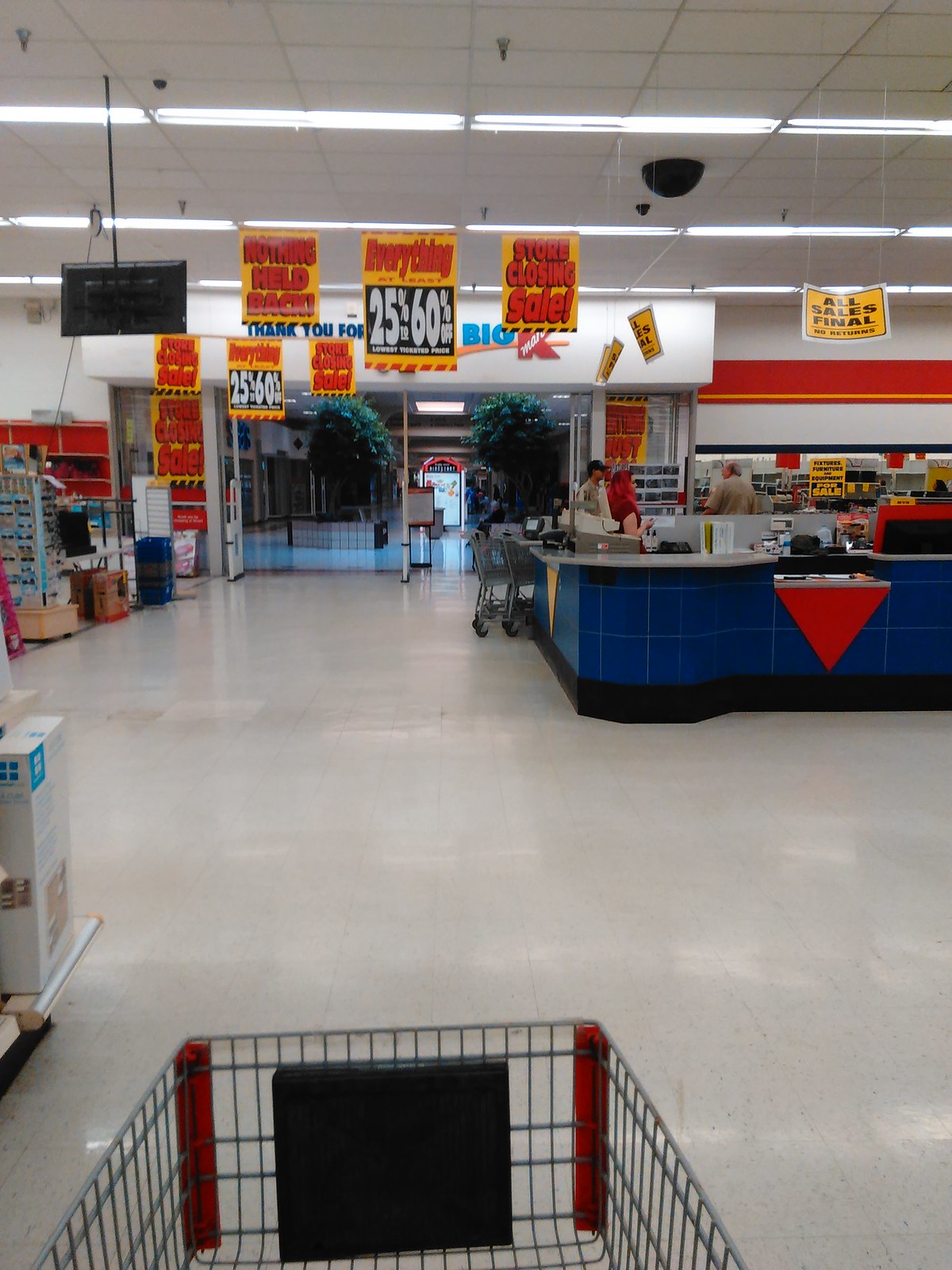 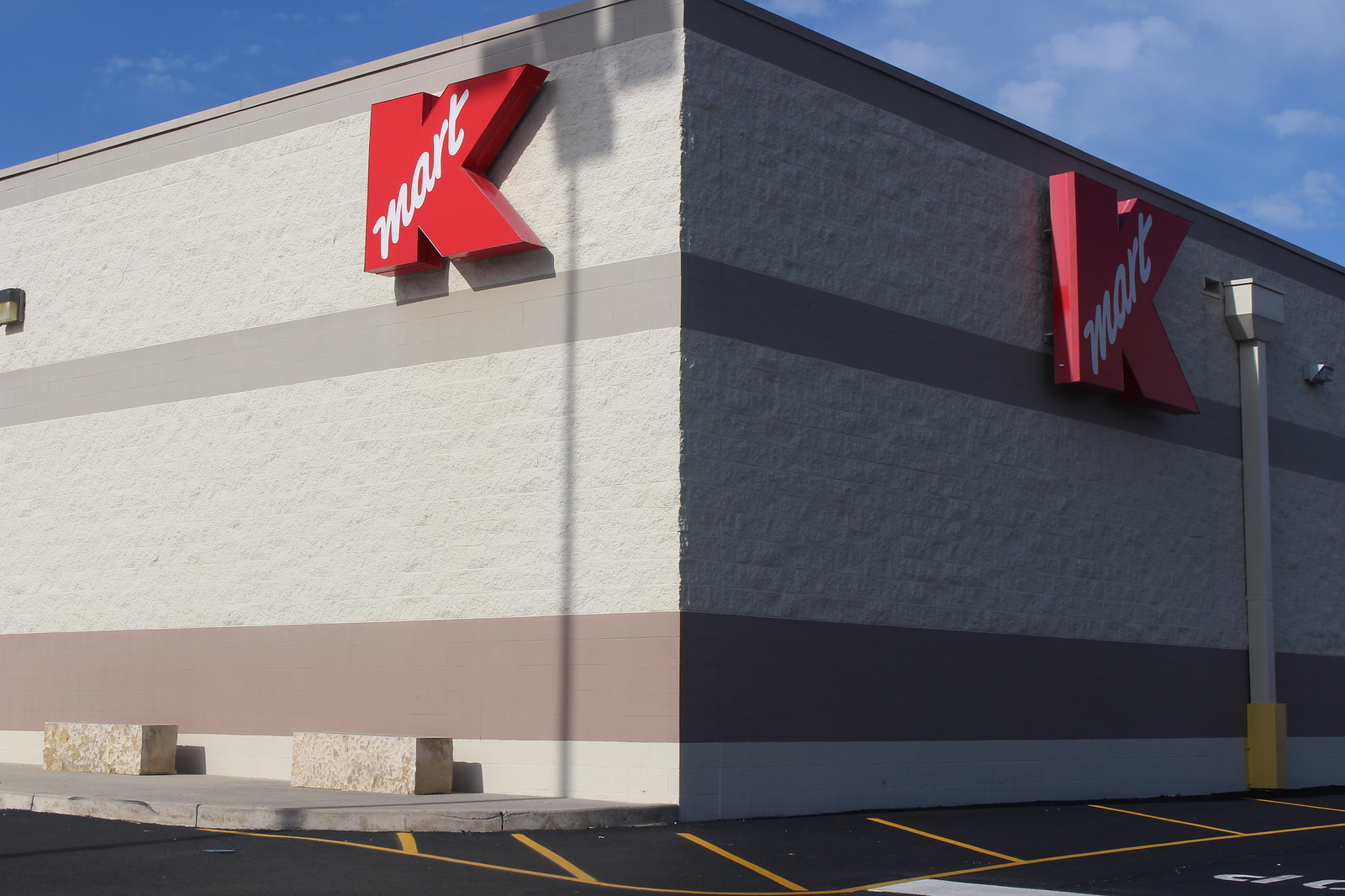 The store closed for good at the end of the business day on March 20th.