The State Theatre is located at 321 East Market Street in Logansport, Indiana.
The theatre opened on June 8, 1940 with 1,074 seats. A second screen was later added, and operated as a movie theatre into late 2008. 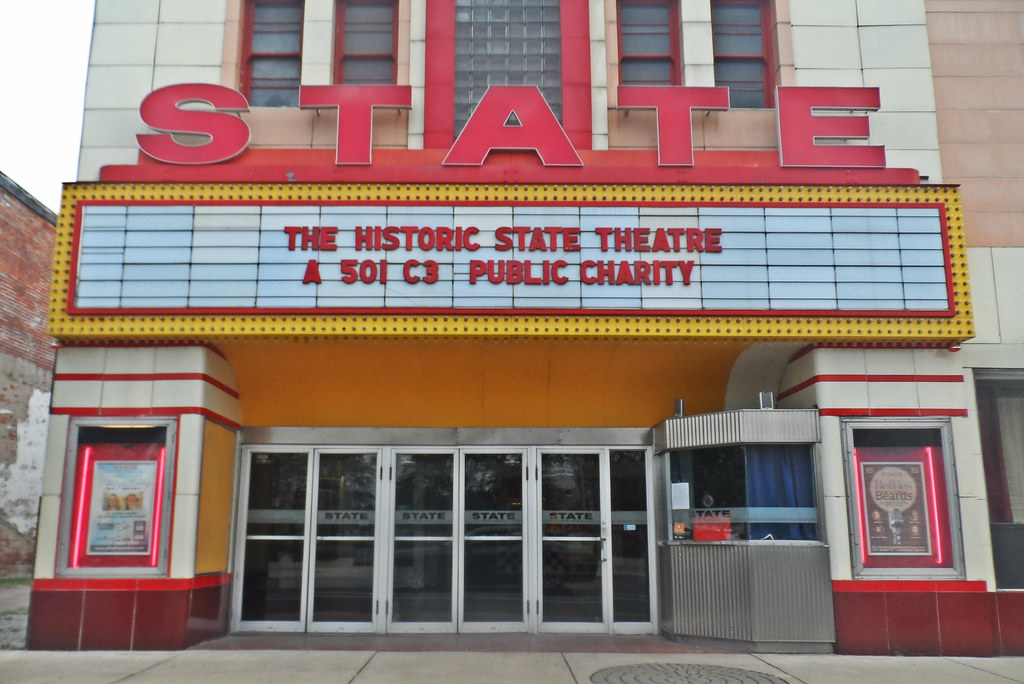 The State is now a live performance venue 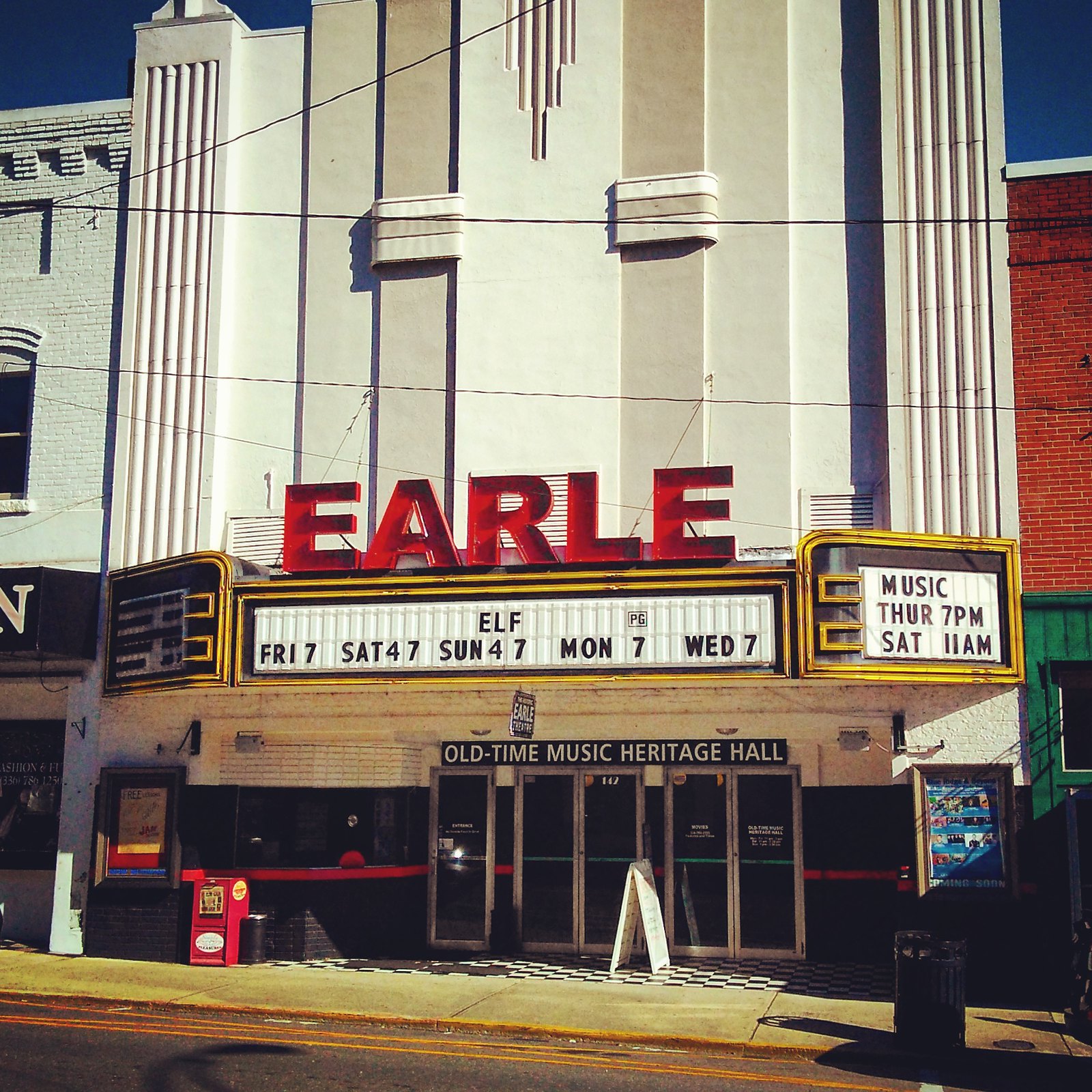 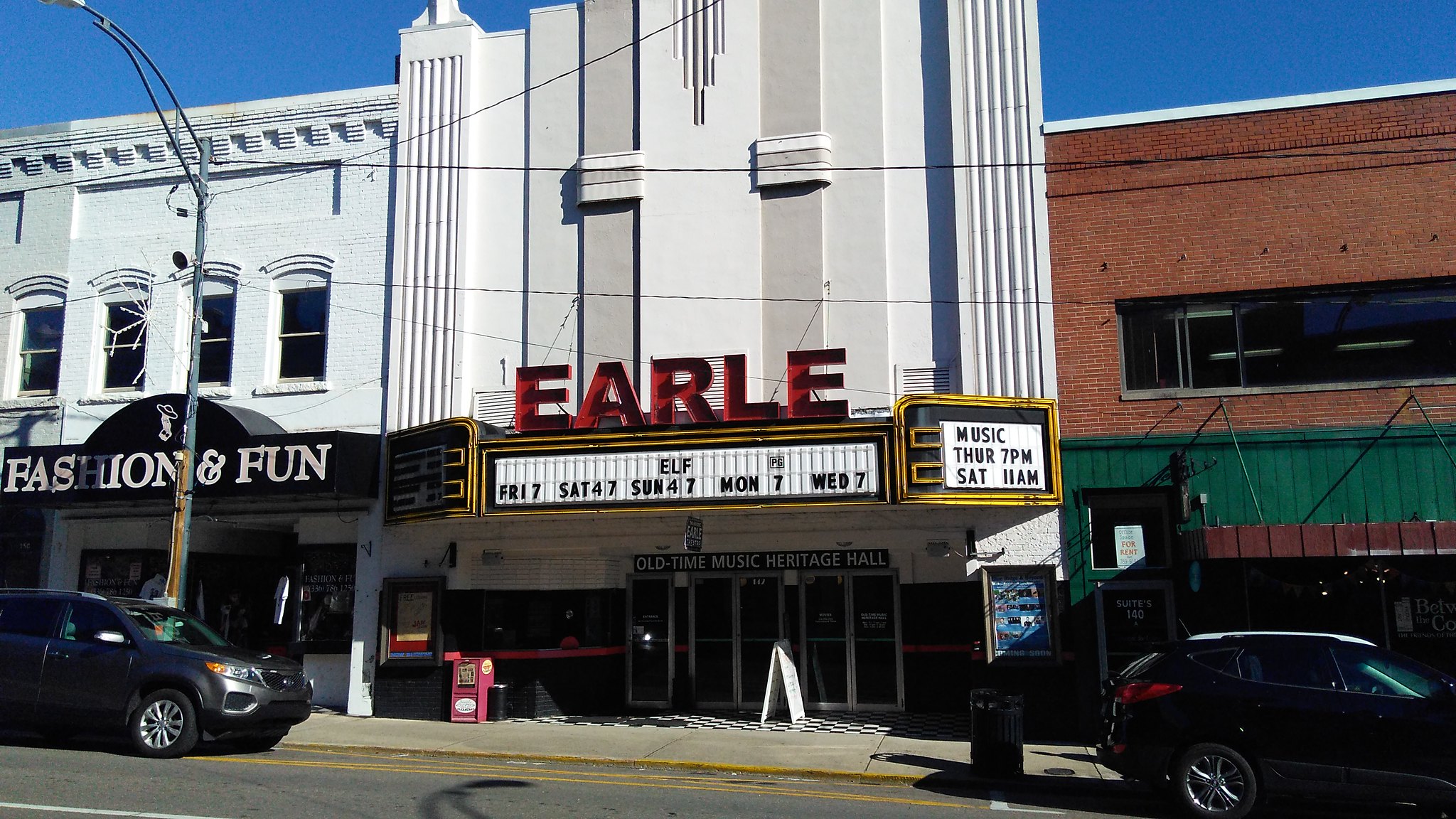 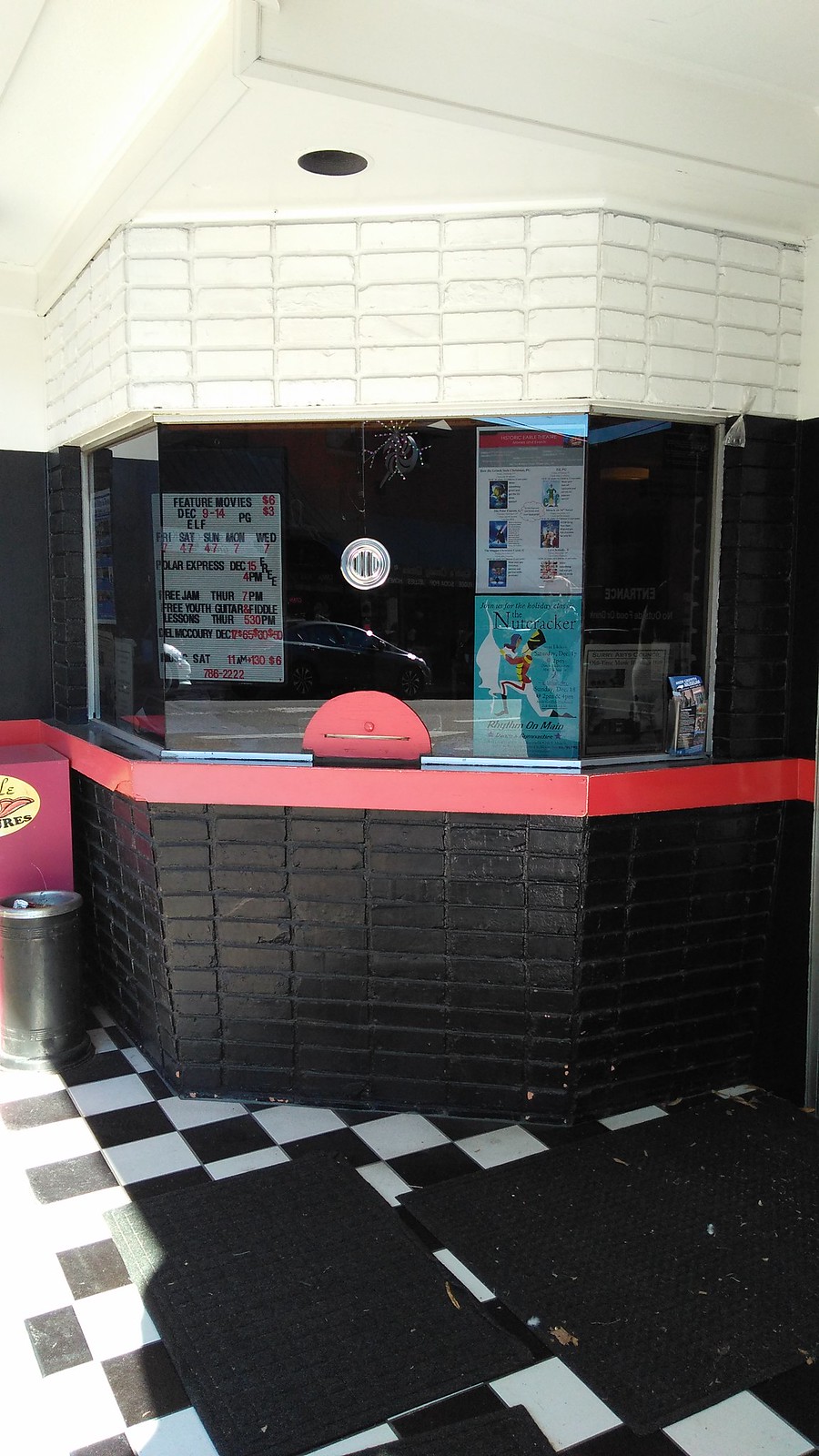 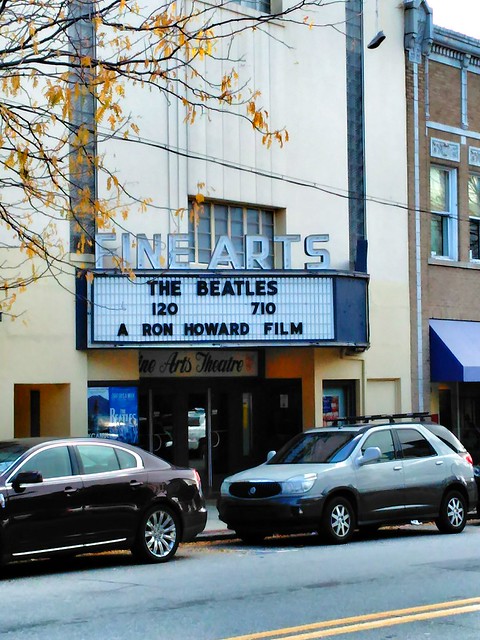 The Fine Arts Theater is located at 36 Biltmore Avenue in downtown Asheville, North Carolina. It originally opened as the Strand Theatre on October 24, 1946 and had a seating capacity of 800 in orchestra and balcony. It was renamed Fine Arts Theatre on June 8, 1962.

Today the theater is the home of the Asheville Film Festival held in November of each year. The Fine Arts runs first run art and independent films.

The Carmike Cinema 7 was the fourth multiplex theatre to operate in the Durham that was under operation by Carmike Cinemas. The theatre was located next door to the Phar-Mor Drug Store and the Winn-Dixie Marketplace Grocer in the K-Mart Plaza Shopping Center off Foushee Street and Avondale Drive near Interstate 85 and the North Roxboro Street intersections. The theatre could be accessible from either Avondale Drive or Foushee Street. It was supposed to open in 1989 or 1990, but it was held back due to construction delays. But it didn’t officially opened until August 9, 1991. 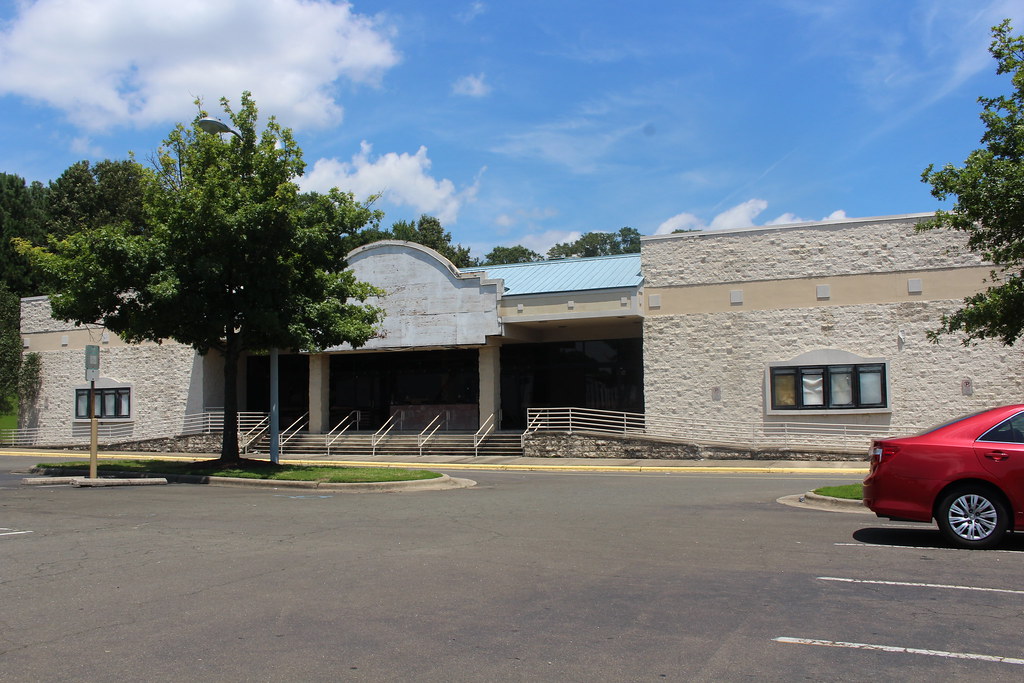 The Carmike Cinema 7’s grand opening on August 9, 1991 was a huge commercial and critical success. The inside interior of the Carmike 7 featured huge marble lobby floors, an ultra-modern concession stand which can be accessed from either side of the lobby area. Its two larger auditoriums were very impressive with full state of the art sound with full THX Dolby System installed. Extra spaoe seating for more legroom with high pillow back seats equipped with cup holder and arm rests. The theatre had acres of available free parking with continous matinees daily. Carmike operated all of the movie theatres in the Durham-Chapel Hill area so the opening of the Carmike 7 was one of the two theatres that operated in the Northern section of the city(the other was the Willowdaile Cinema 8, located off Guess Road). The grand opening festivities were huge. Admission was only $1.05 since the theatre during its grand opening was hosted by local celebrities including Bob and Madison from WDCG G-105.1. FM and a host of other local personalities as well including local news anchors from WTVD-TV(Miriam Thomas and Mike Caplan) were on hand for its official opening week. 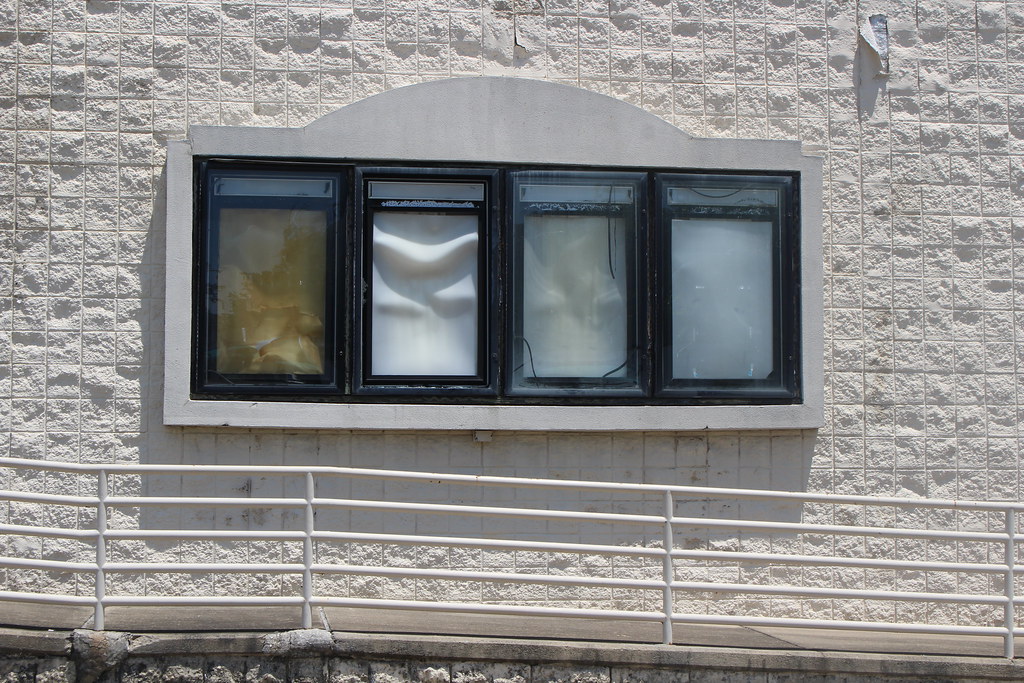 The opening attractions were for the August 9, 1991 premiere were “Home Alone”, “Dances With Wolves”, “Backdraft”, “Sleeping With The Enemy”, “Silence of the Lambs”, “Teenage Mutant Ninja Turtles II”, and “What About Bob?”. All Seats and all Shows for the premiere week were just $1.05 and even the concession specials were also $1.05 just for the grand opening. However,the Carmike 7 was also a great place to see some great movies too and it was one of two movies that officially had the roadshow enagements too that opened to capacity crowds(“Menace II Society”, “Dead Presidents”, “The Original Star Wars Special Edition”), and so much more. 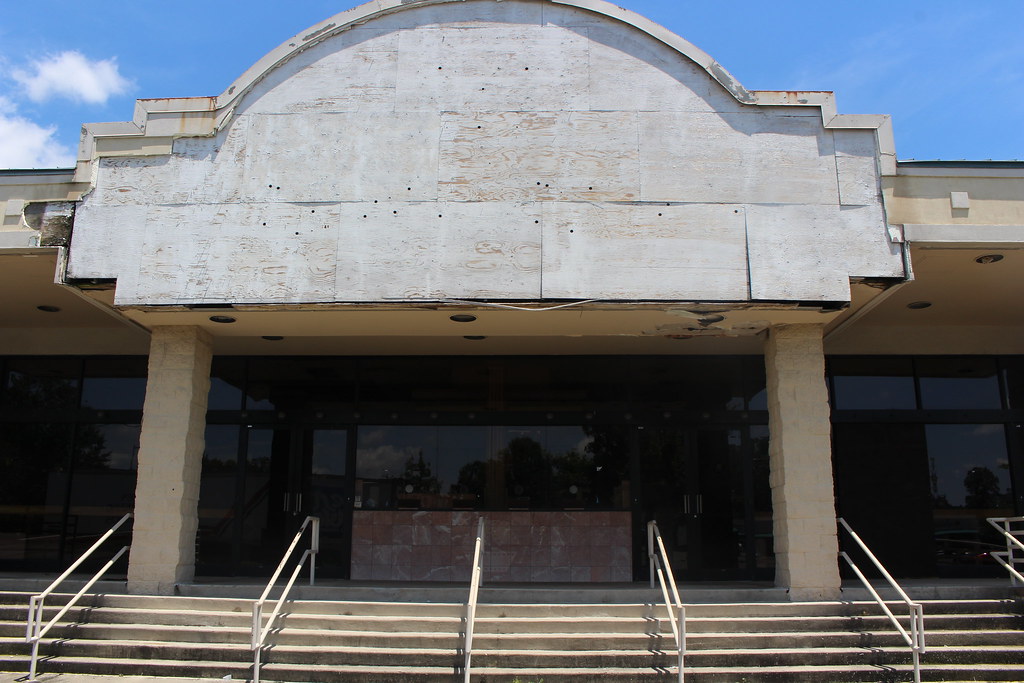 The theatre was in operation from 1991 until 2004. When it closed in 2004, plans were in the works to make the Carmike 7 into both a discount theatre and also the first movie theatre in the Triangle to show films in the Spanish Language format that would catered to the Triangle’s growing Latino population. It had a great concept, but prove unsuccessful, and the cinema closed right after that. To this day, the cinema still vacant on an empty lot off Avondale Drive.

The following photo was found in an online search. 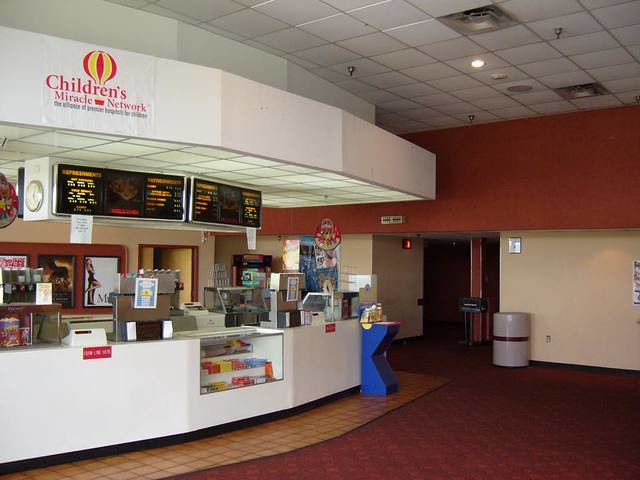 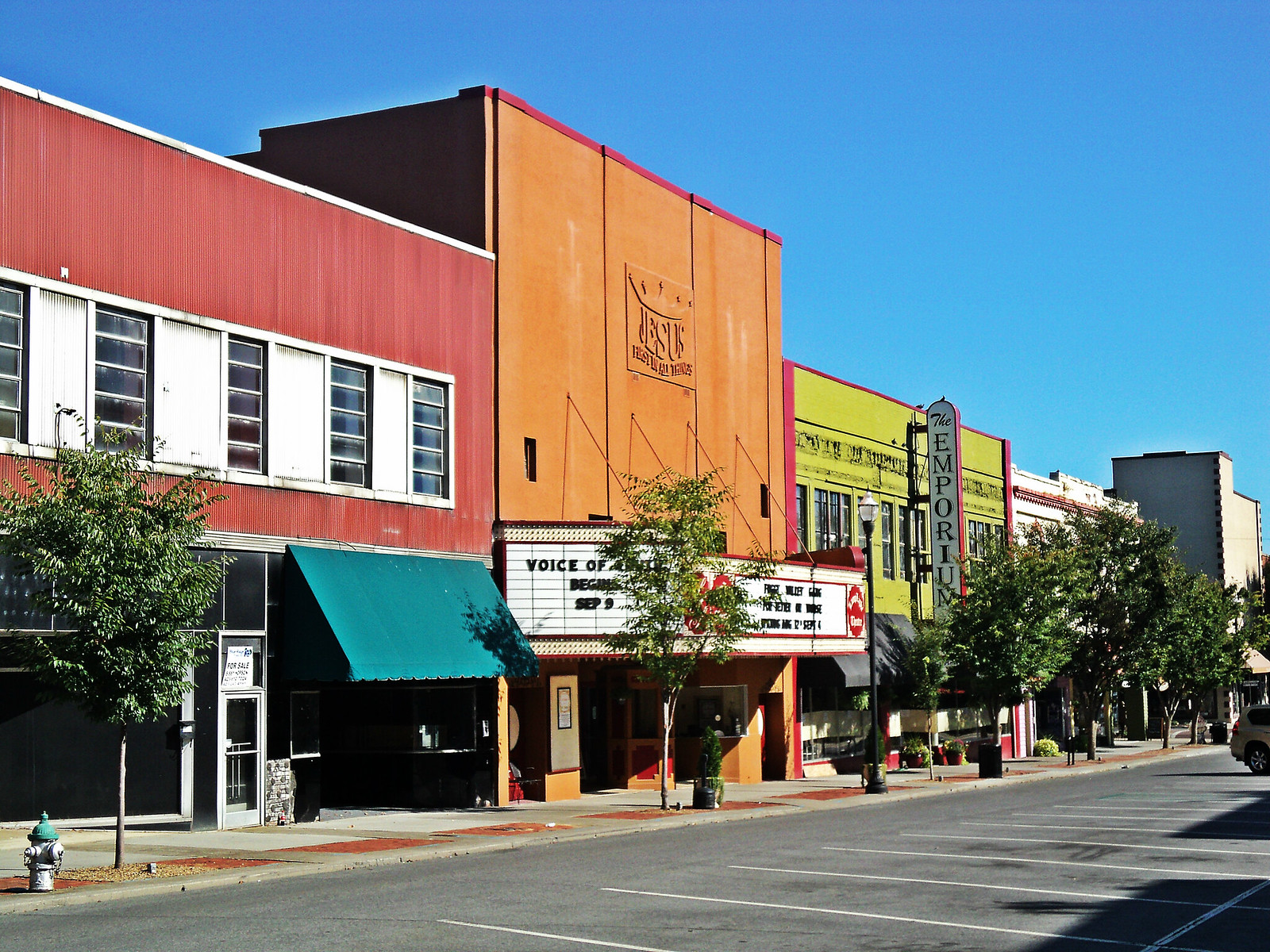 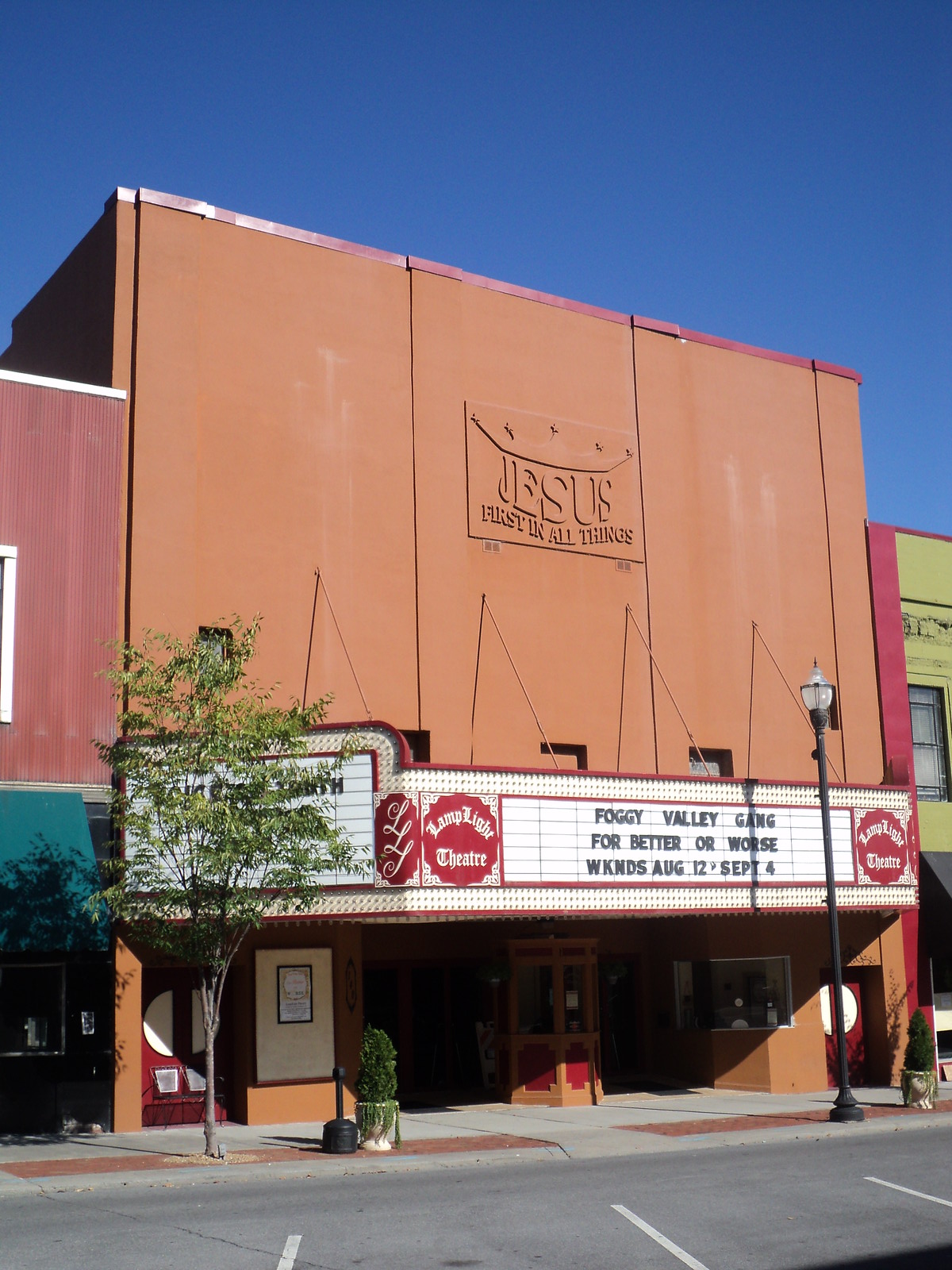 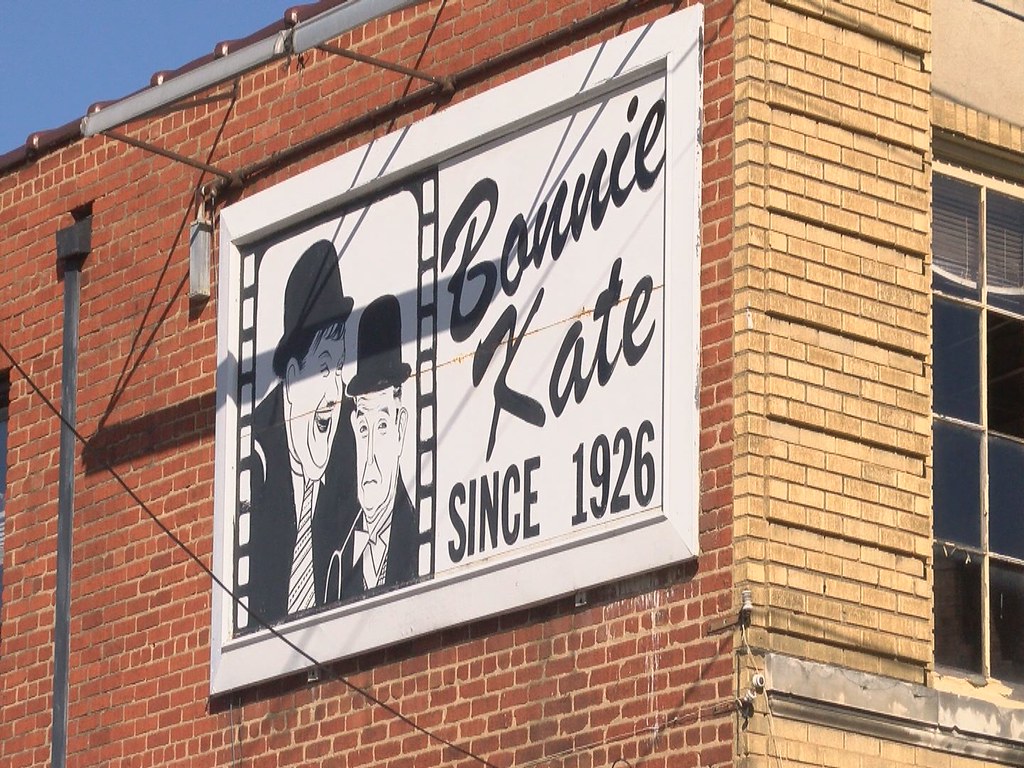 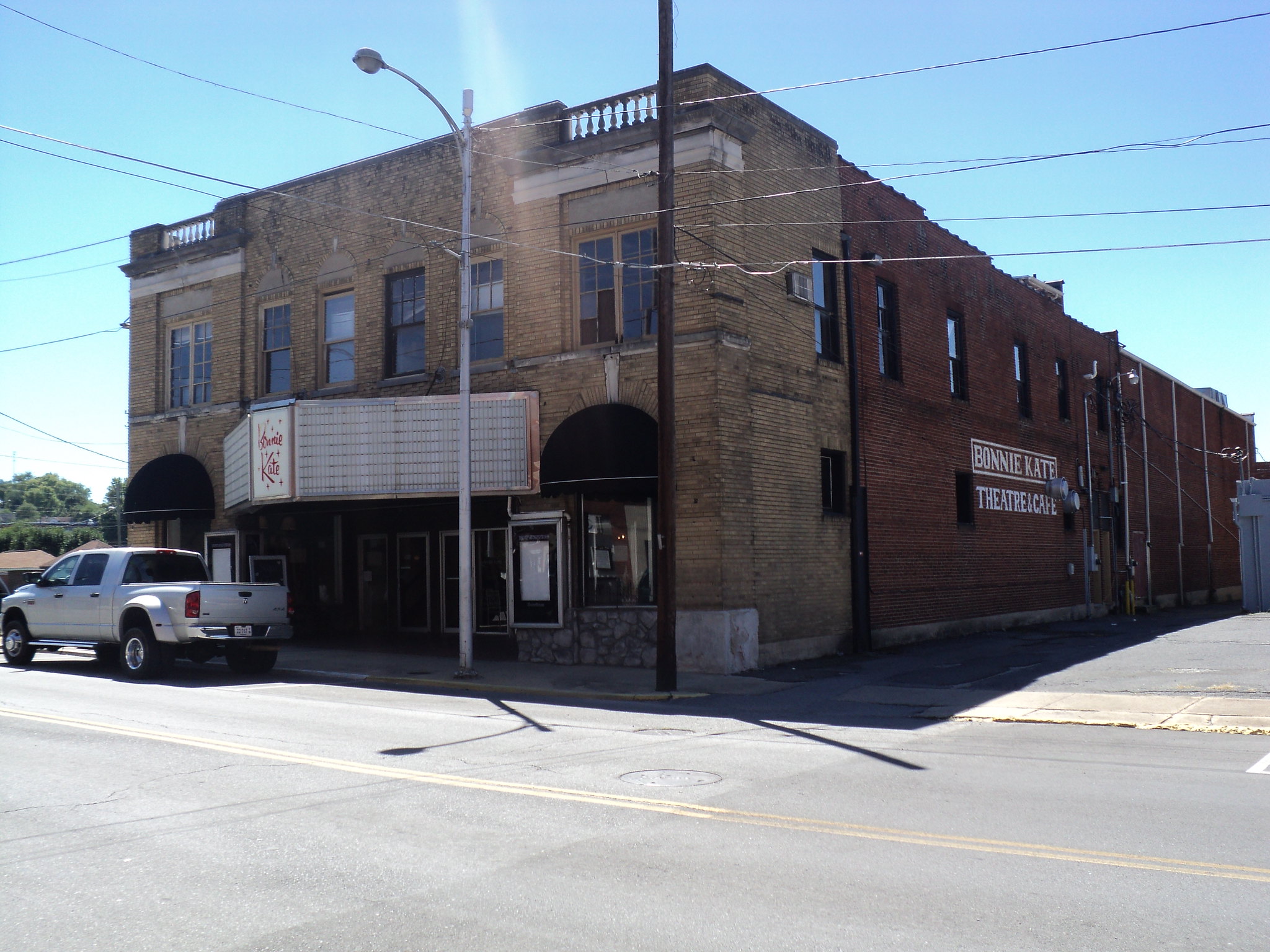 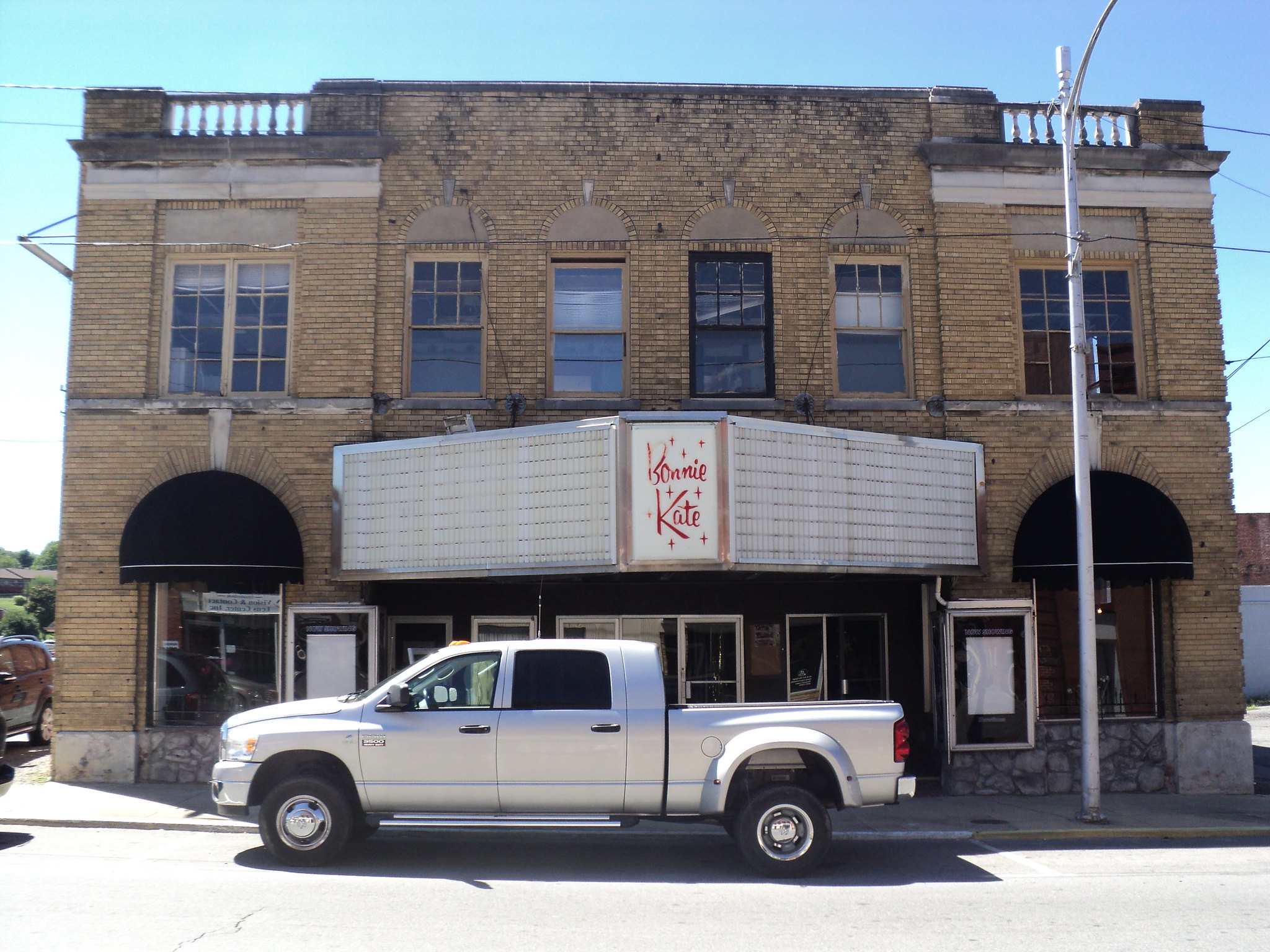 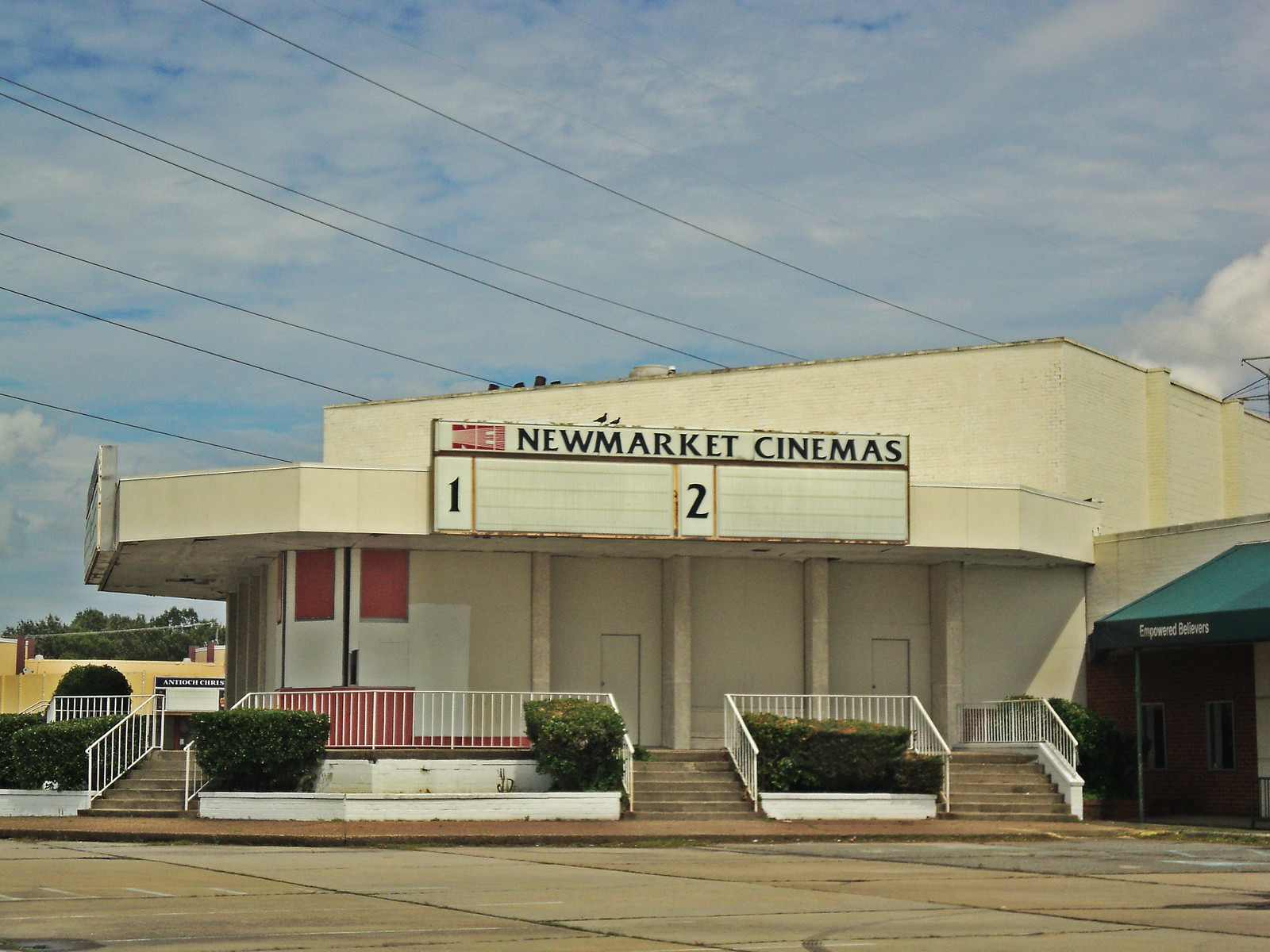 A time capsule buried on the property was opened in 2015 and contained a lot of 1960s memorabilia including an autographed picture of the Beatles. 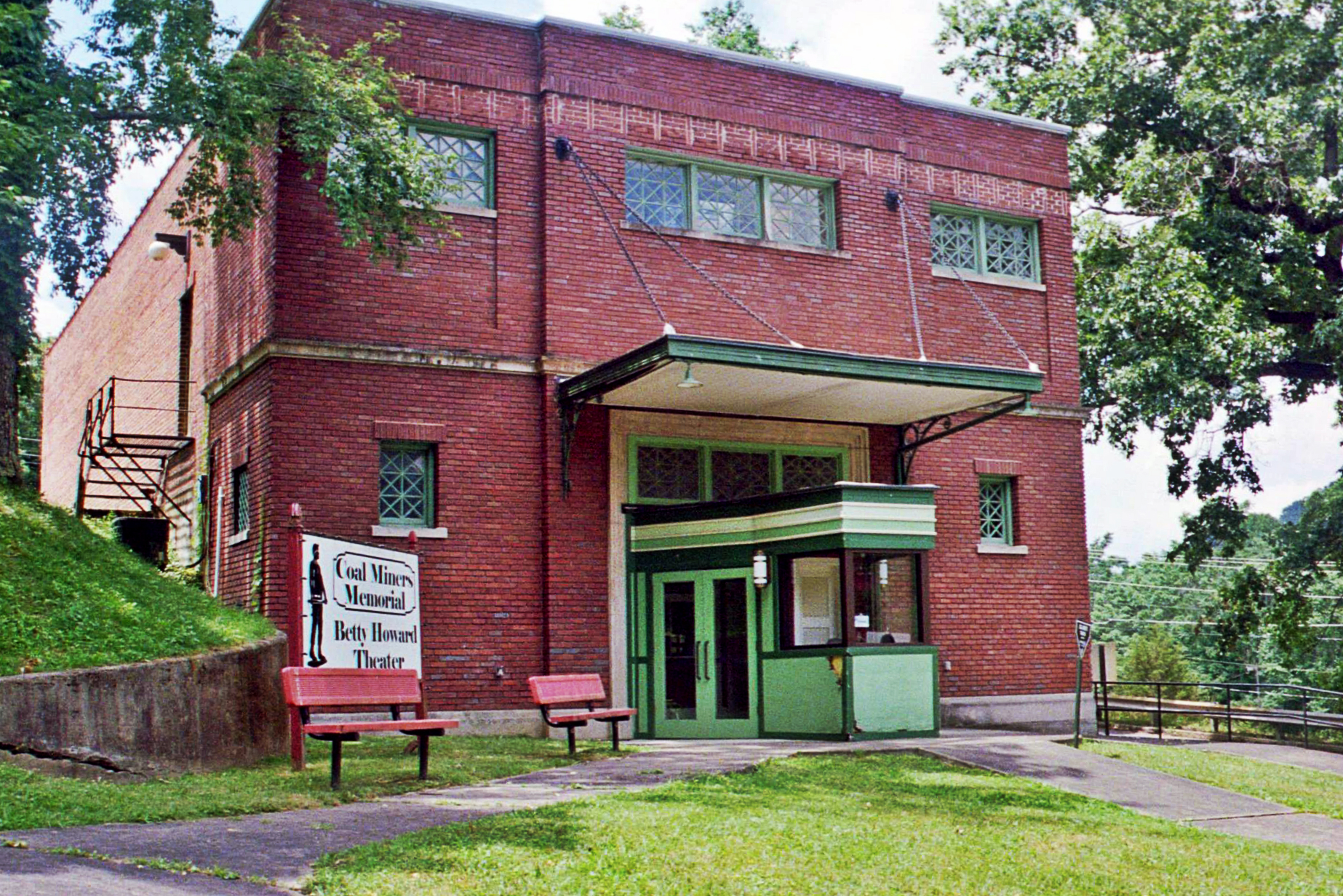 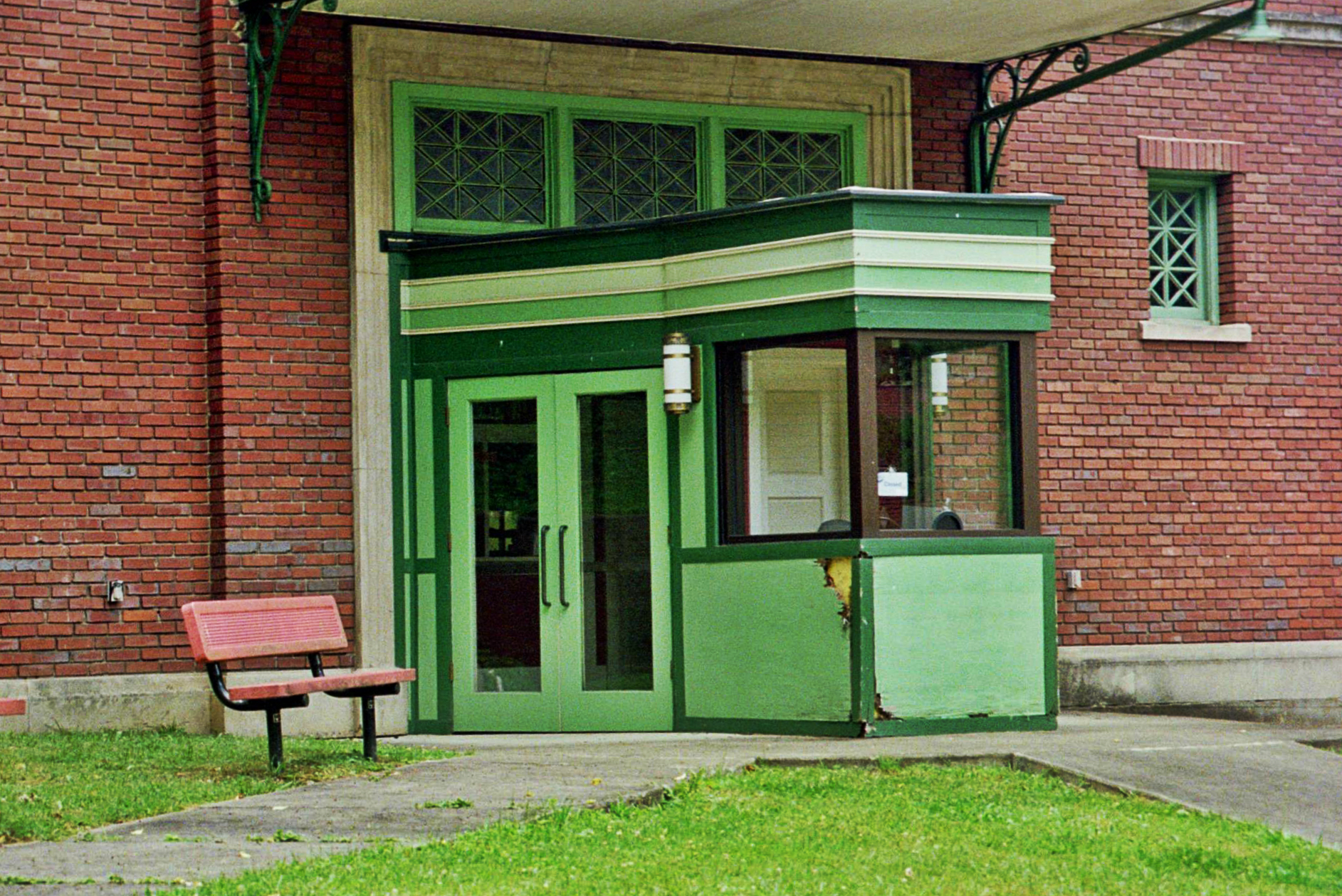 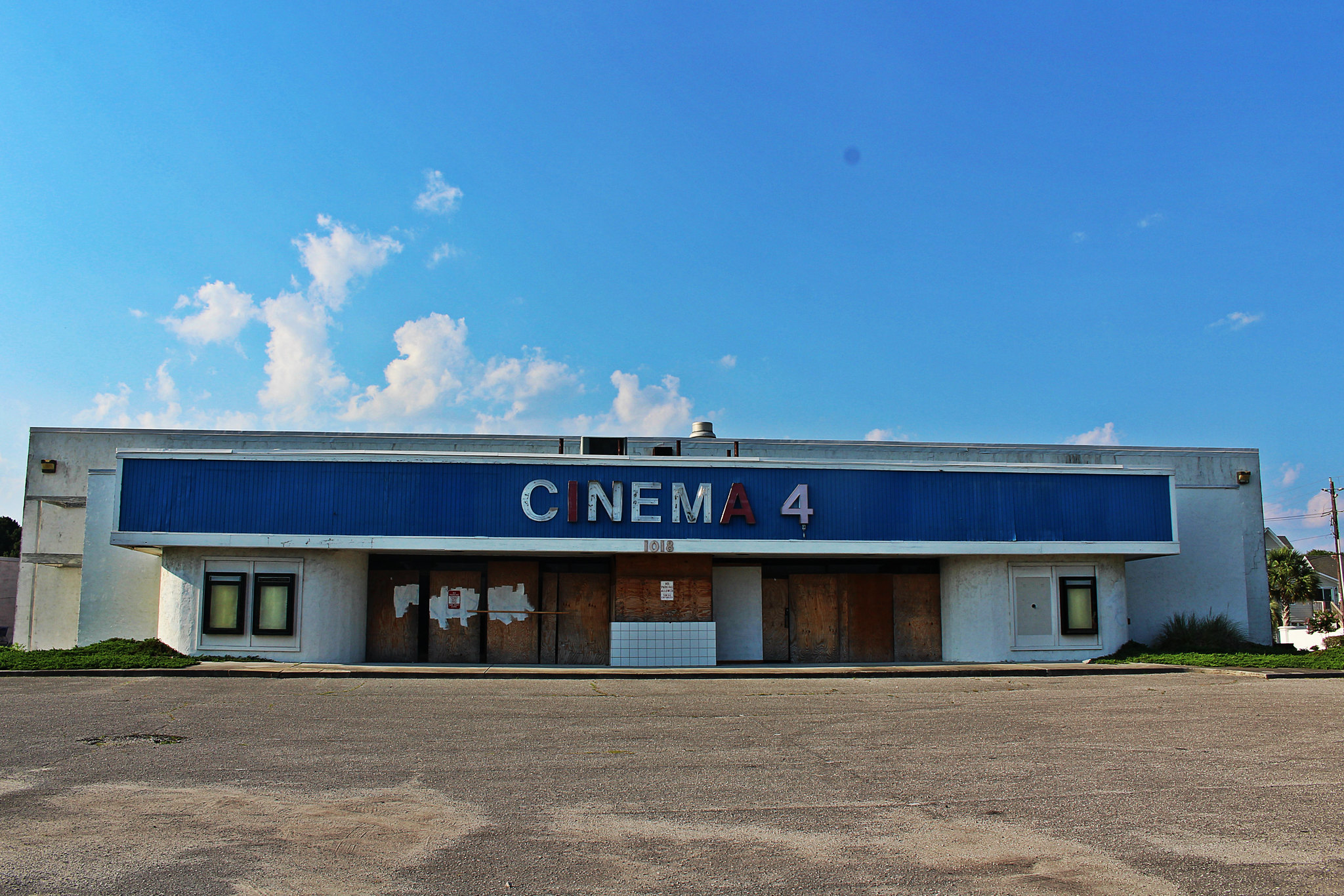 This theater sits behind the Federal Point shopping Center that currently is home to Maxway and a giant vacant Food Lion store that has been closed since 2006. 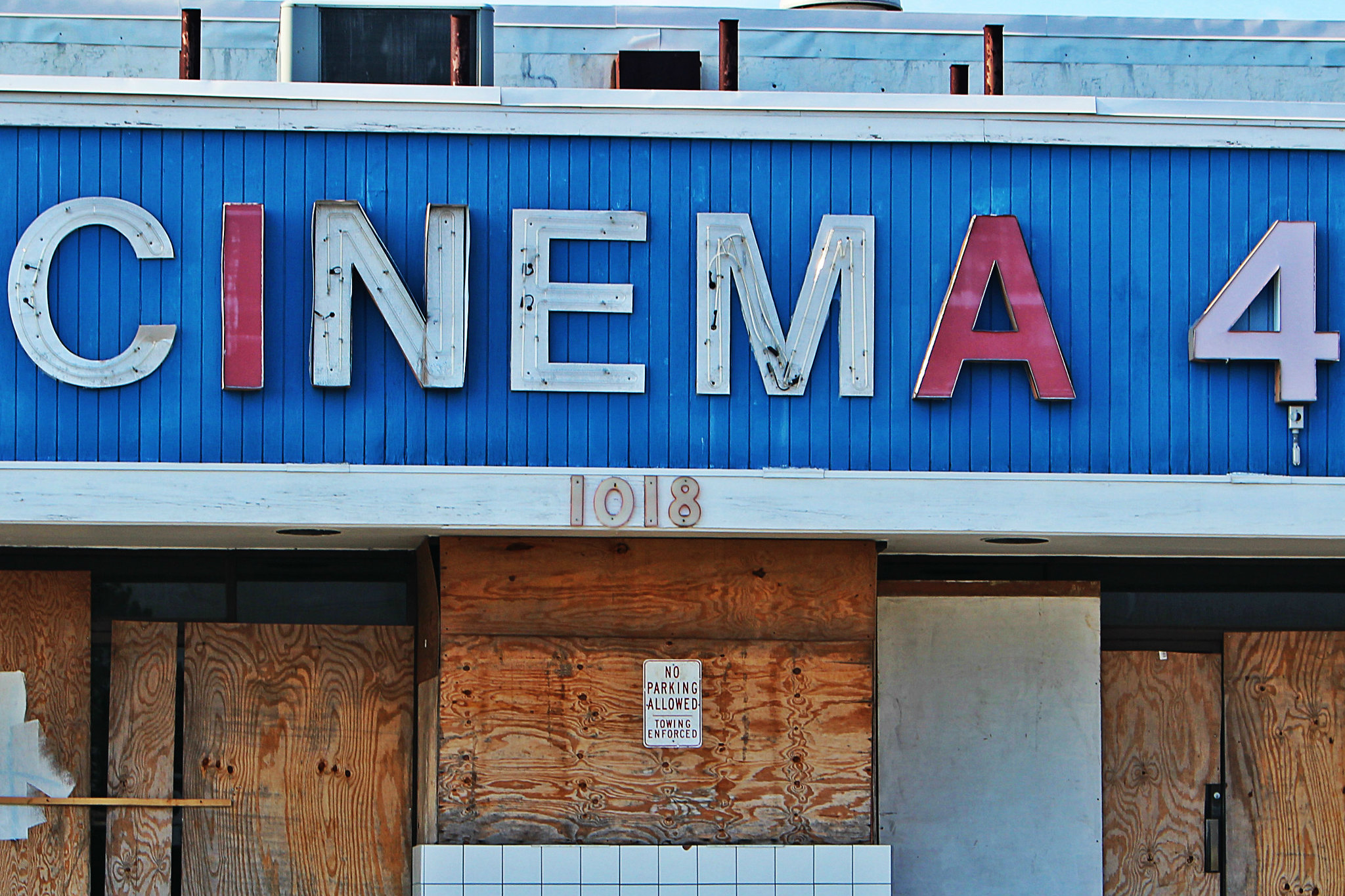 Despite the neighboring shopping centers woes and deterioration over the years, this theater hung on and stayed in business until 2010. 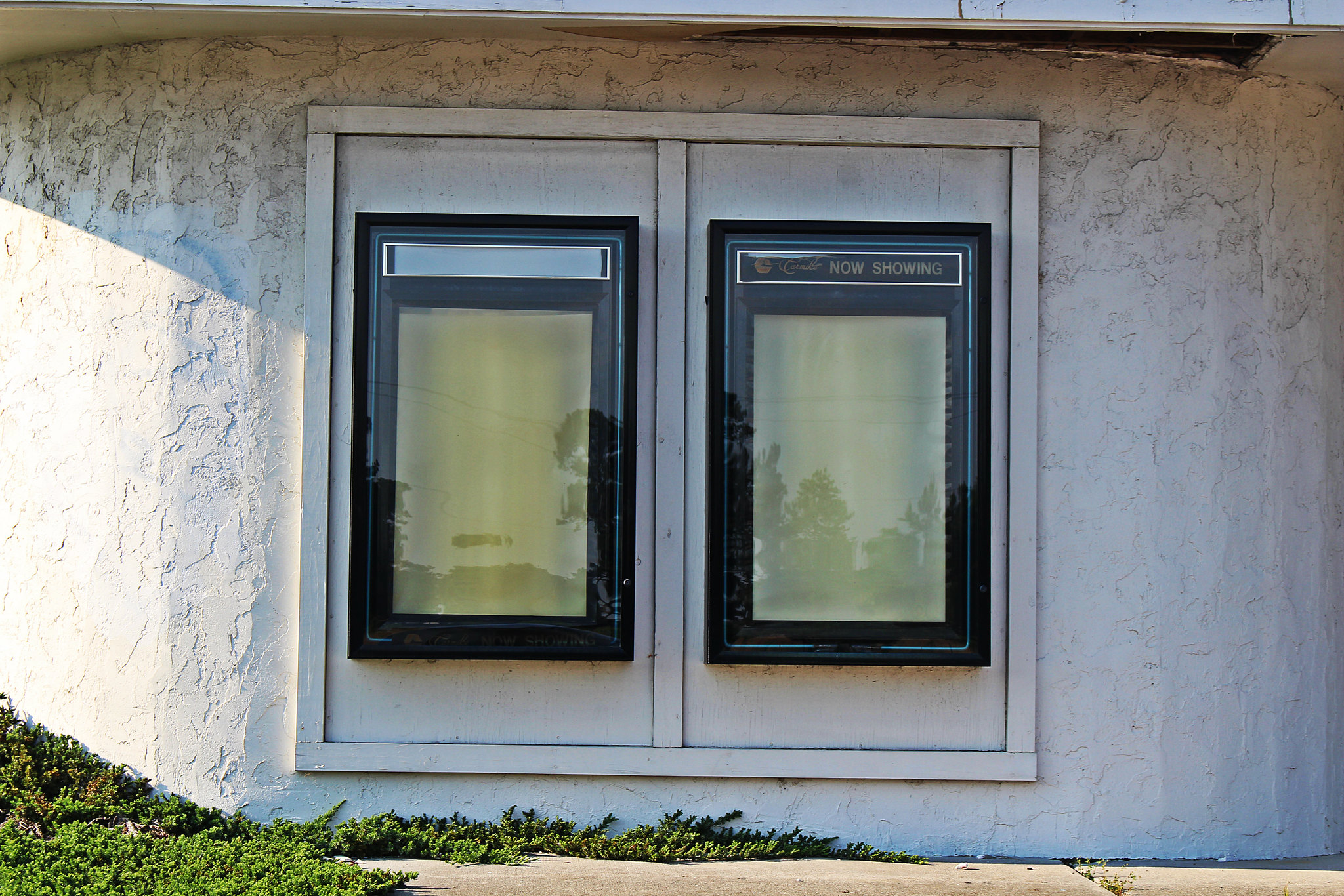 Then on June 24 after announcing that they would not renew their lease, Carmike closed this theater for business and it has sat empty ever since. 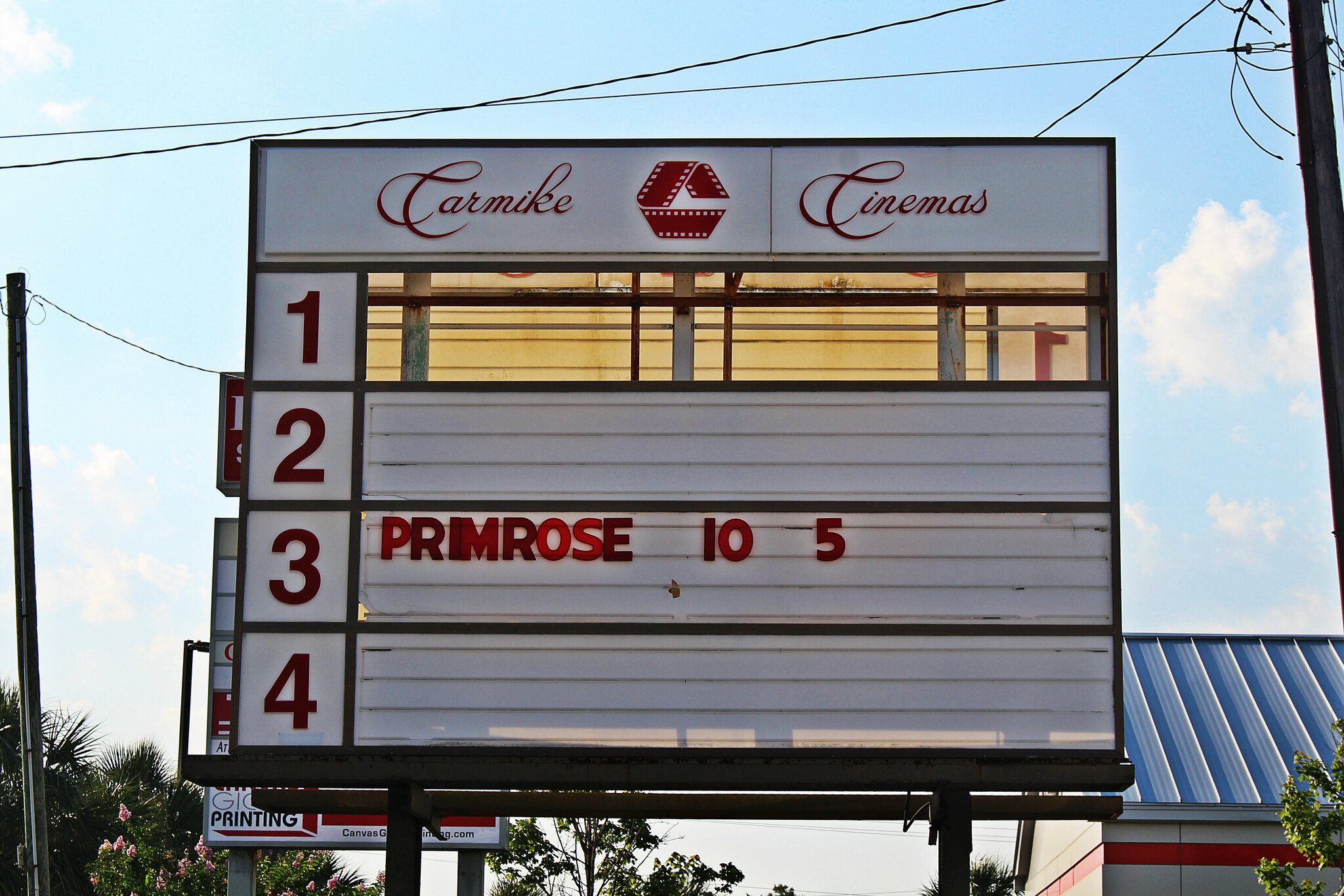 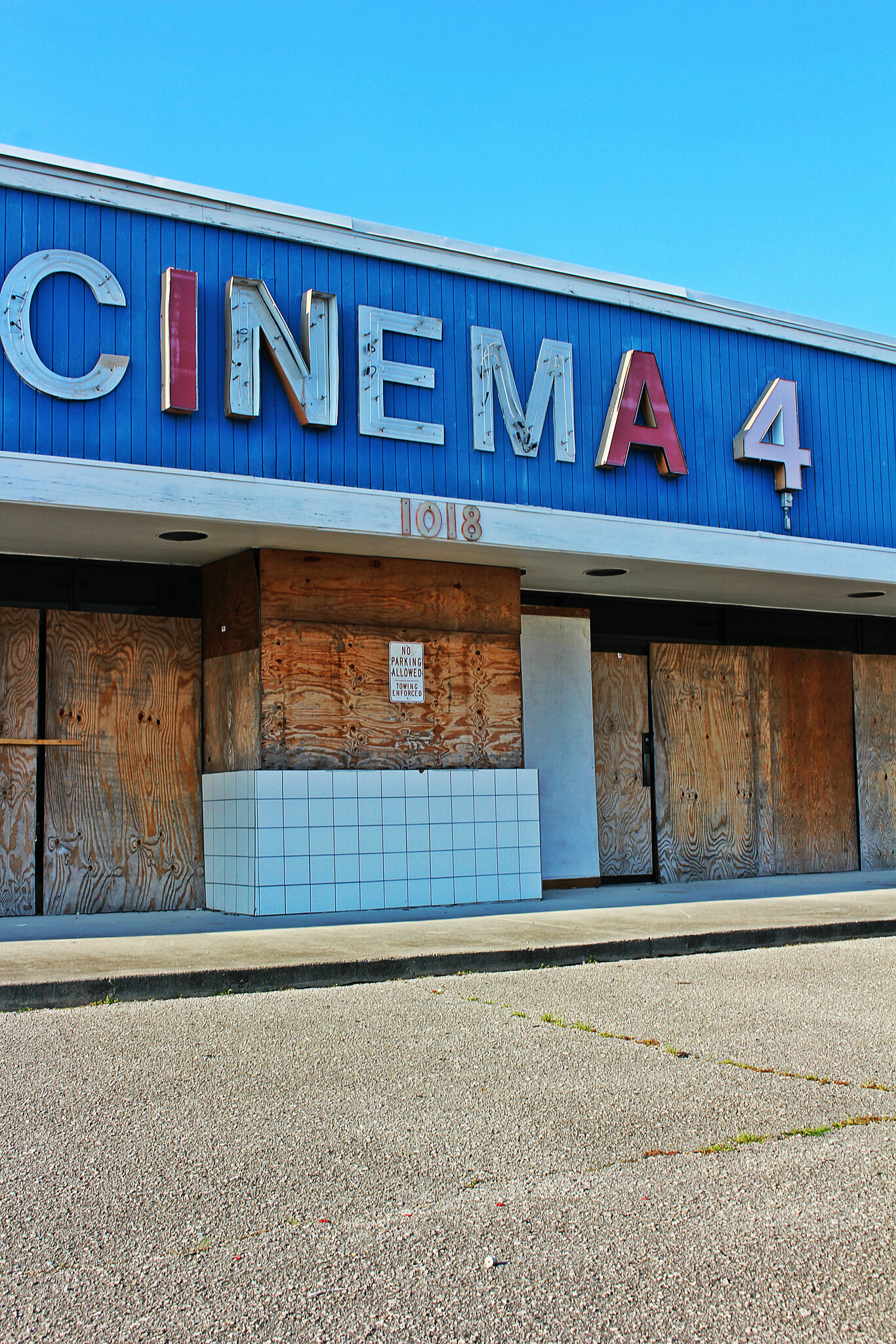 The Eden Drive In is located on the edge of the city of Eden at 106 Fireman Club Road.

The drive in has been upgraded to all digital equipment and remains in operation today as one of the last remaining drive in theaters in the state.