There are conflicting sources of information about this theater and its origins online.  I’ve spent the better part of the afternoon trying to figure out which theater this is of the three that have been in the small town of Neon, Kentucky over the course of its existence. 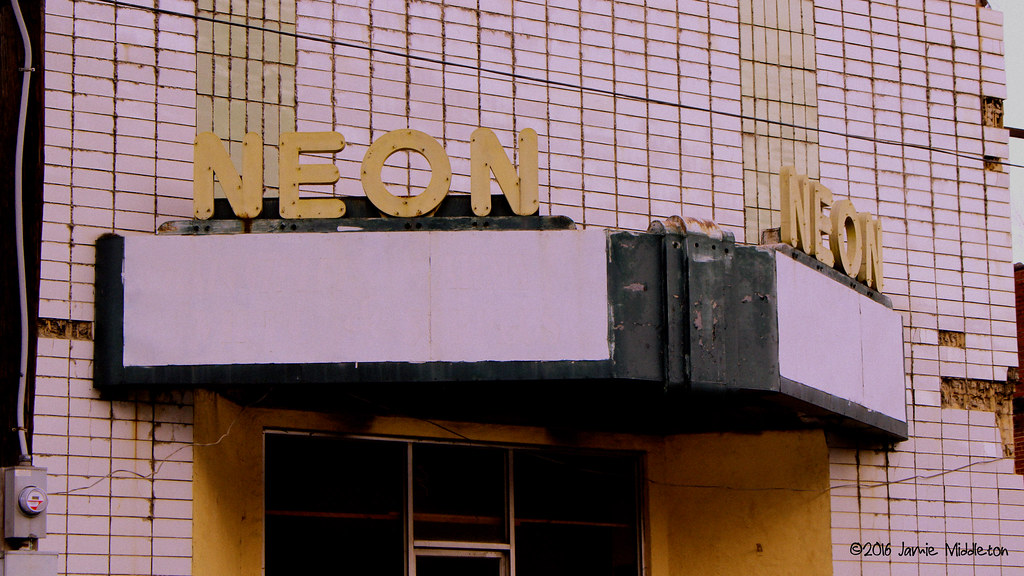 Im leaning towards this being the theater that was built in 1949 to replace The Bentley that was destroyed by fire in 1944.  The architectural features of this building tend to lend itself to that era. 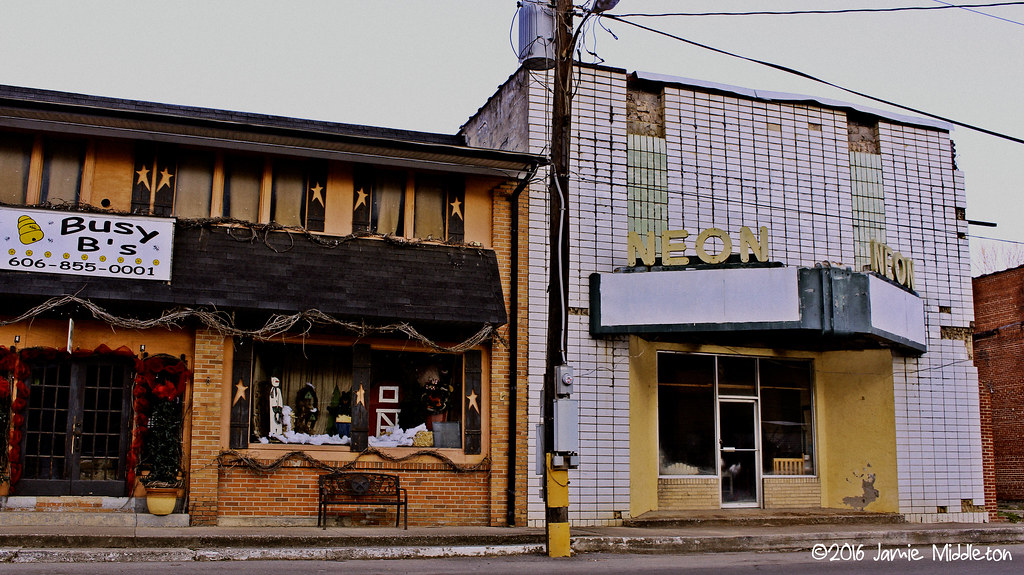 There were hopes as recently as 2012 to restore the theater but no action on those hopes have come to reality yet. 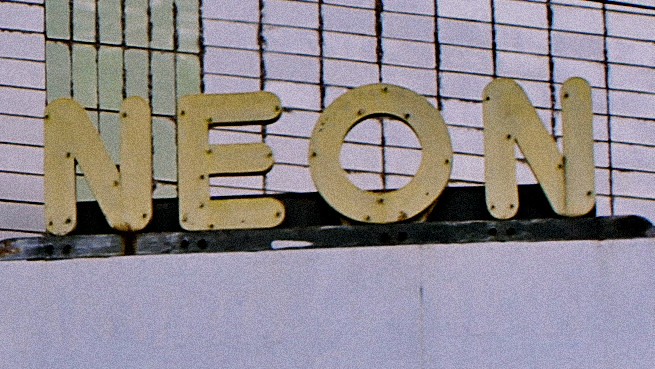