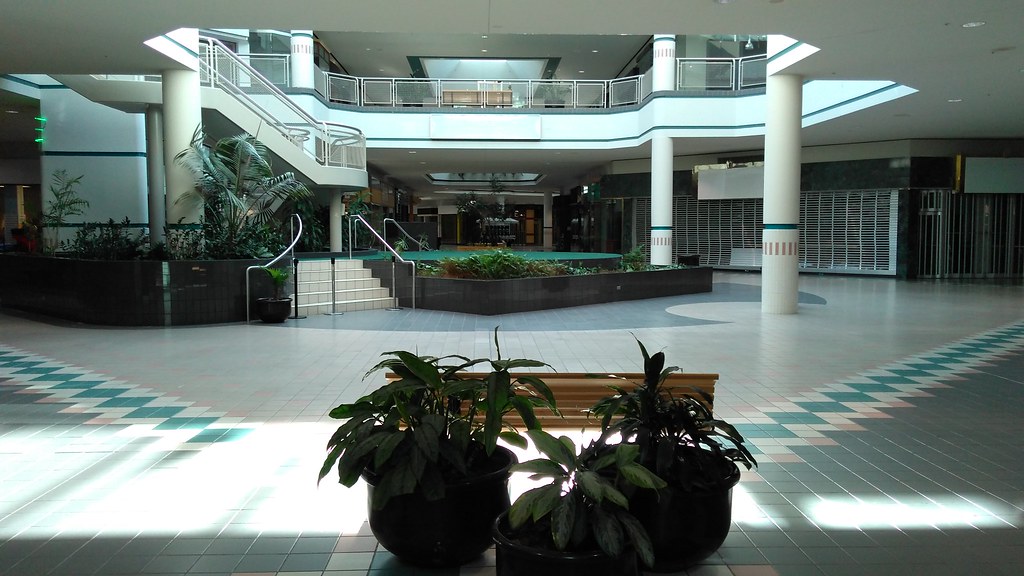 If there are two things in this life I am the first would be a nerd and the second would be sentimental. When I lived in Greensboro, this mall was a pretty happening place. It wasnt as busy and overwhelmingly big as Four Seasons in Greensboro or Haynes Mall in Winston. It was just right. Plus, it had a Steve and Barry’s. 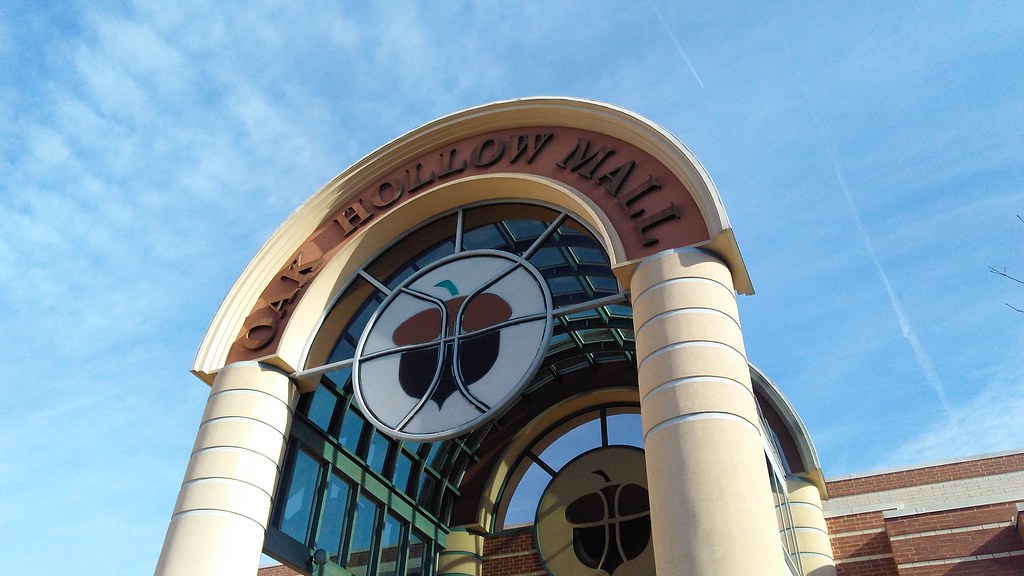 On Januiary 6, 2017, High Point University, the owner of the mall announced that the mall would finally close its doors on March 10th. The press release blamed Sears decision to close their call center located at the mall and the Universities inability to rebuild the malls tennant base. 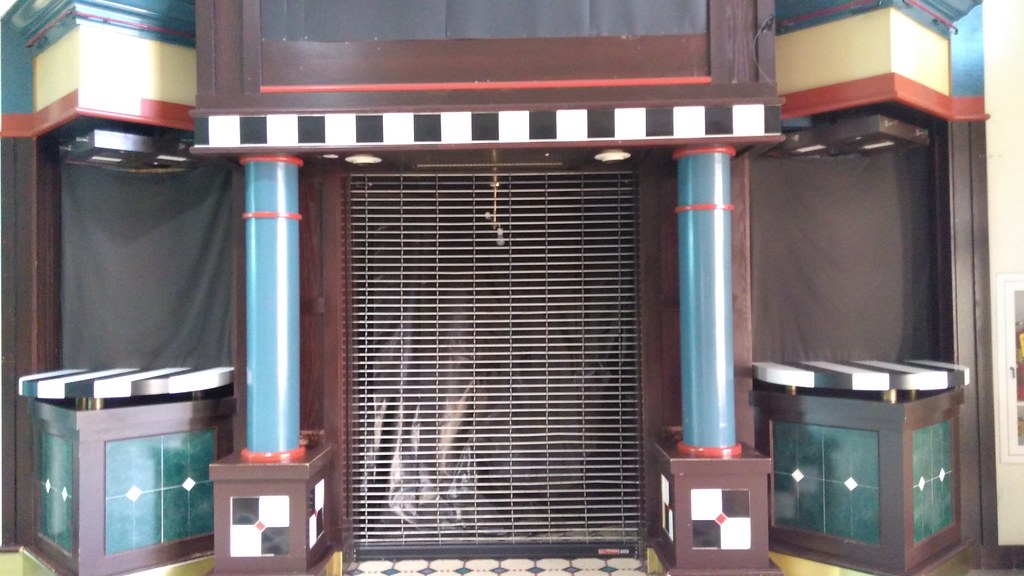 I won’t go into a huge history of the mall, I did that in a post on this very blog last year when I visited the mall at that time. That post can be found by clicking HERE.
The main focus of this entry is a pure photo documentation of Oak Hollow Mall in its final days. 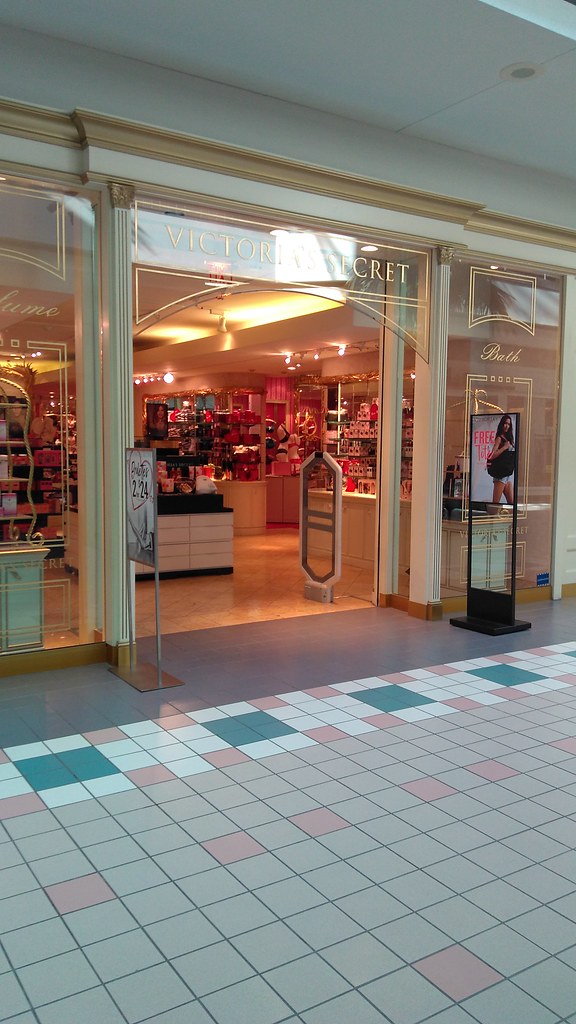 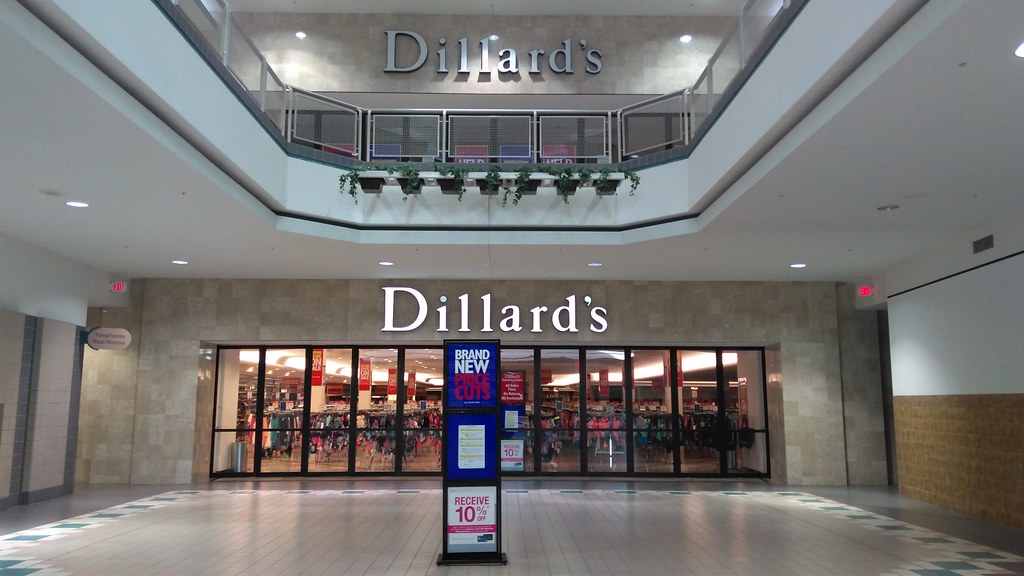 The Dillard’s Clearance store is owned by Dillard’s and will remain open. 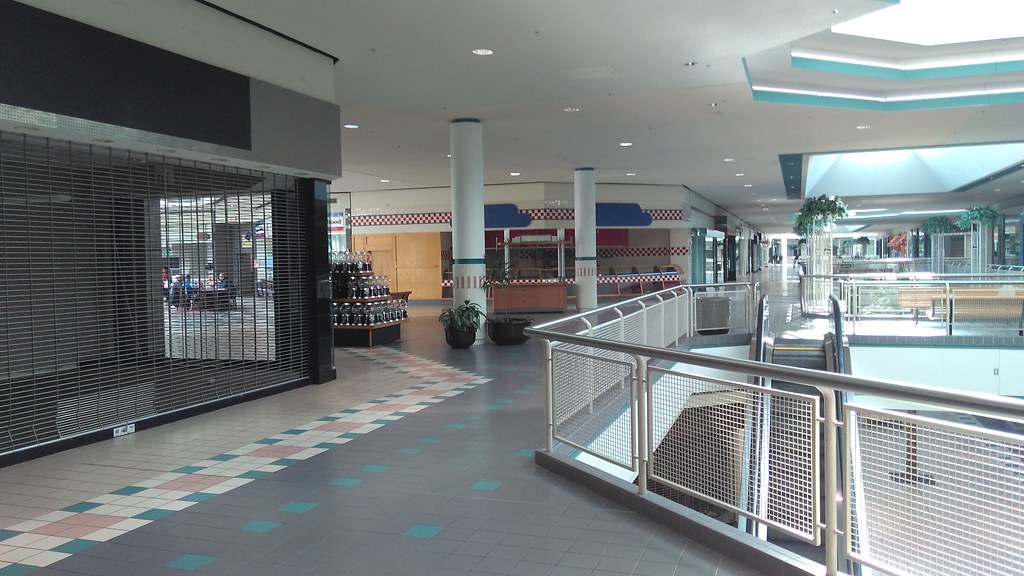 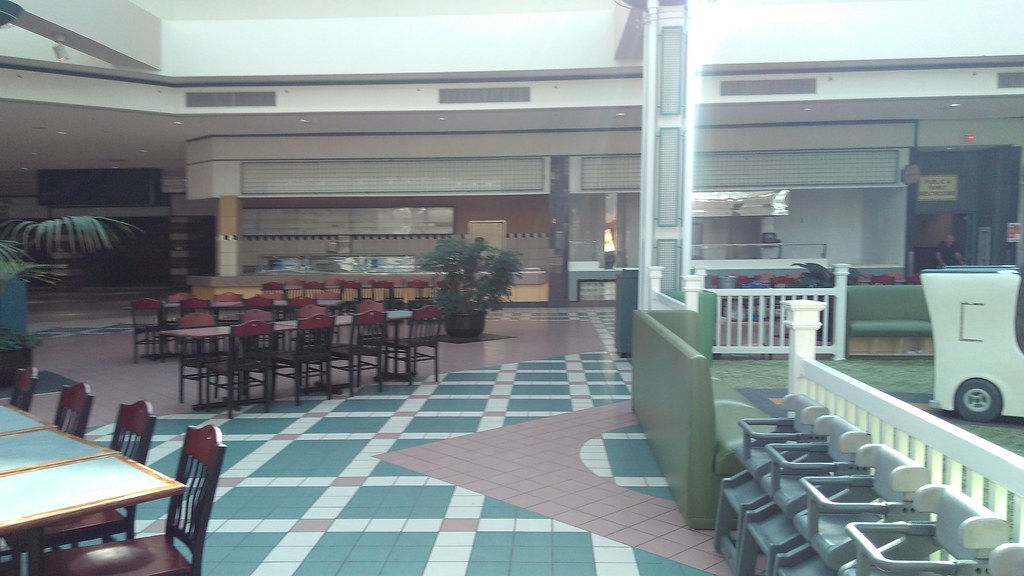 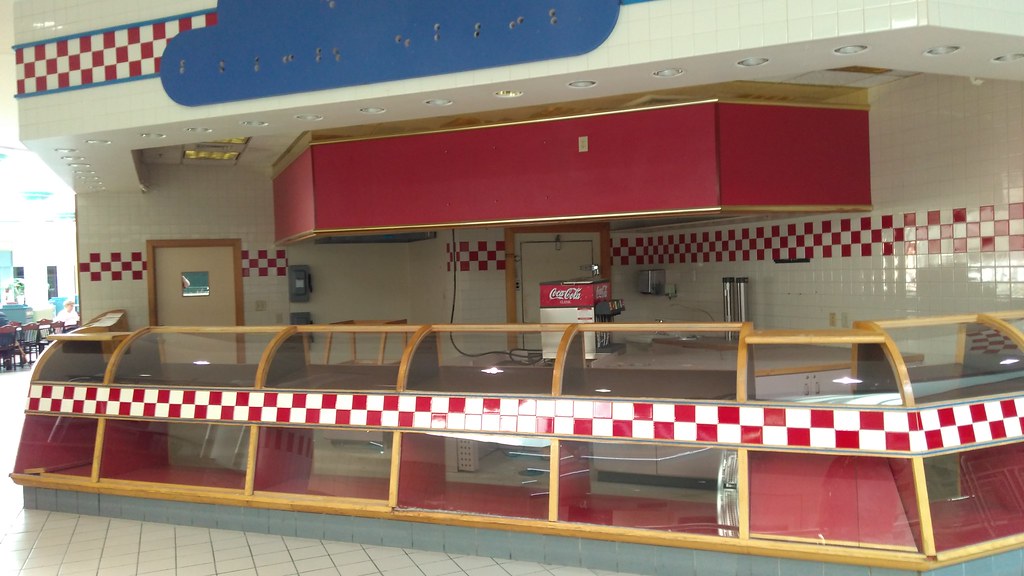 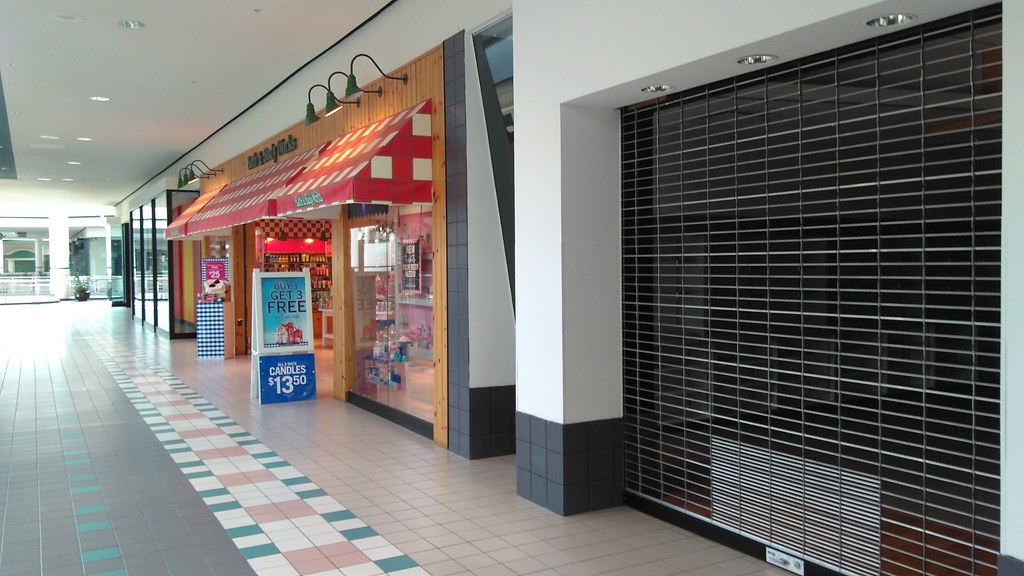 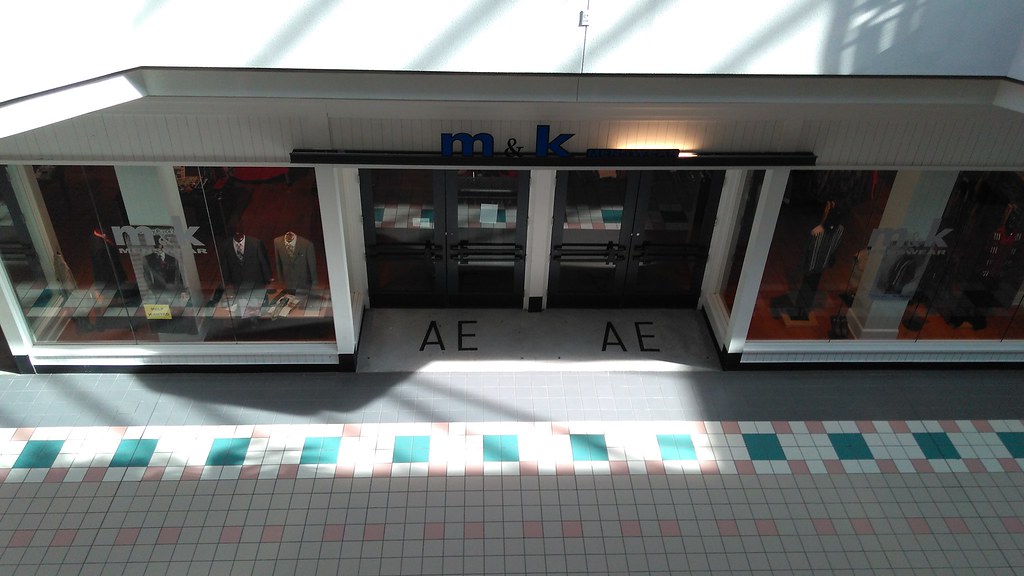 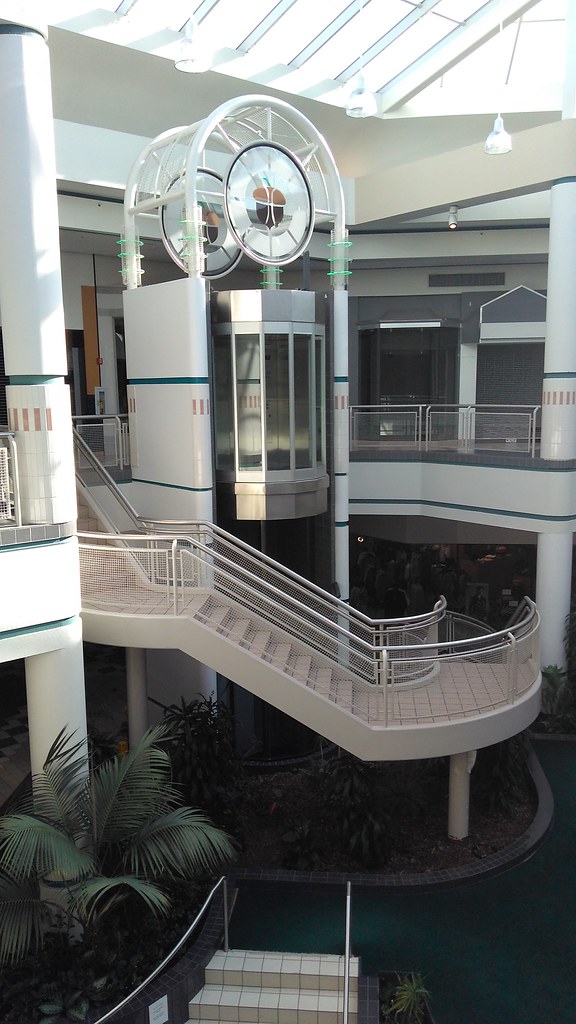 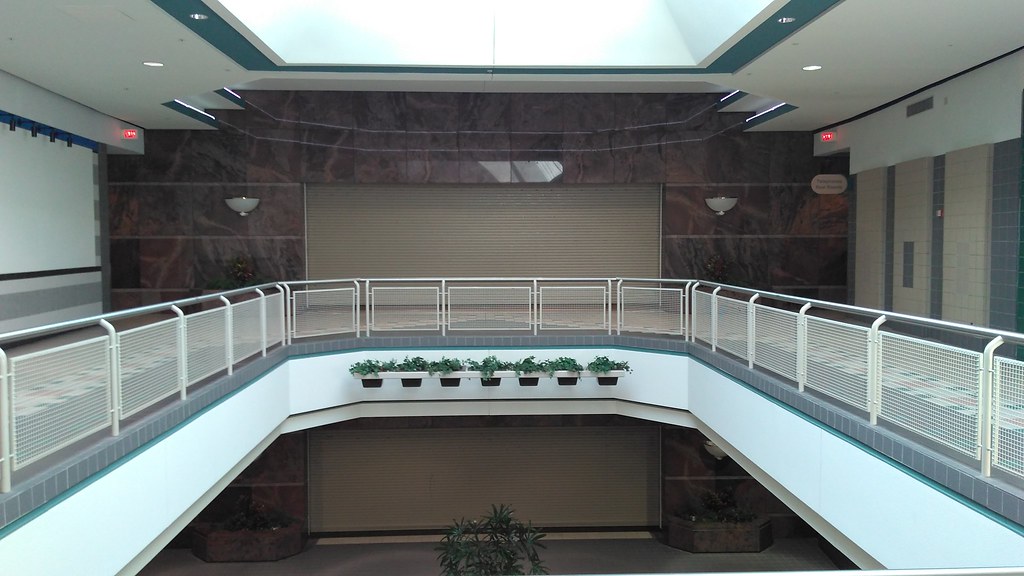 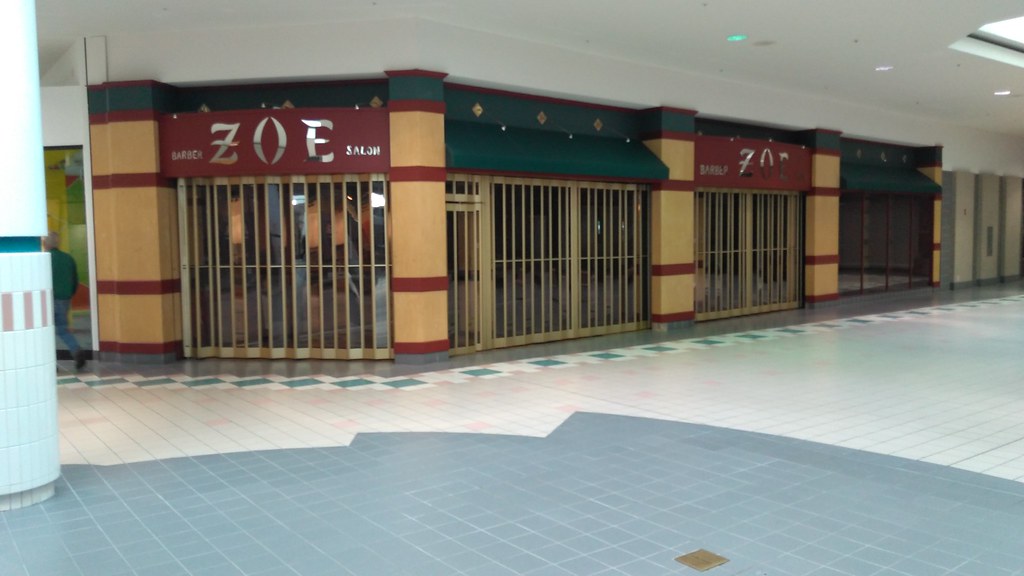 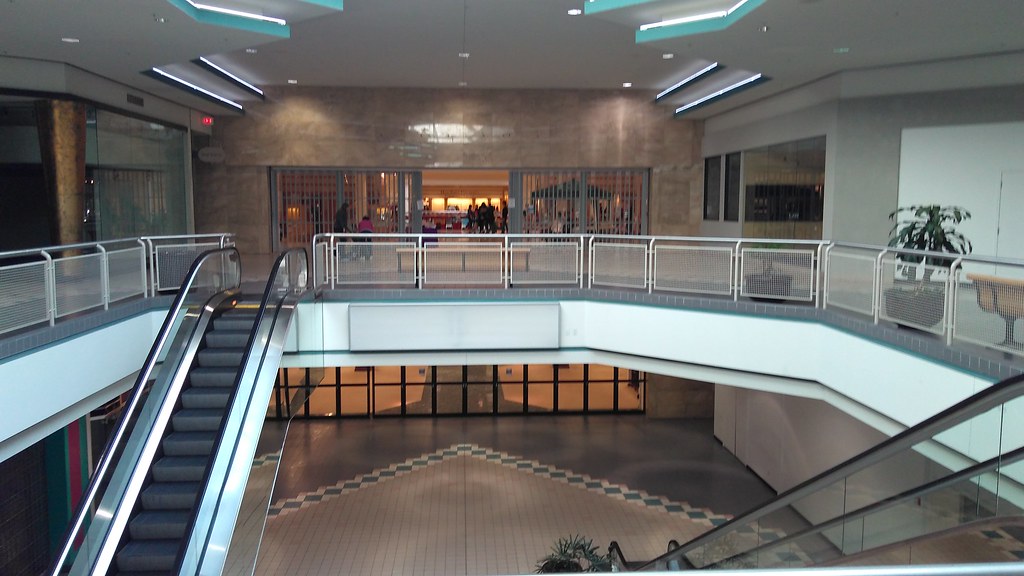 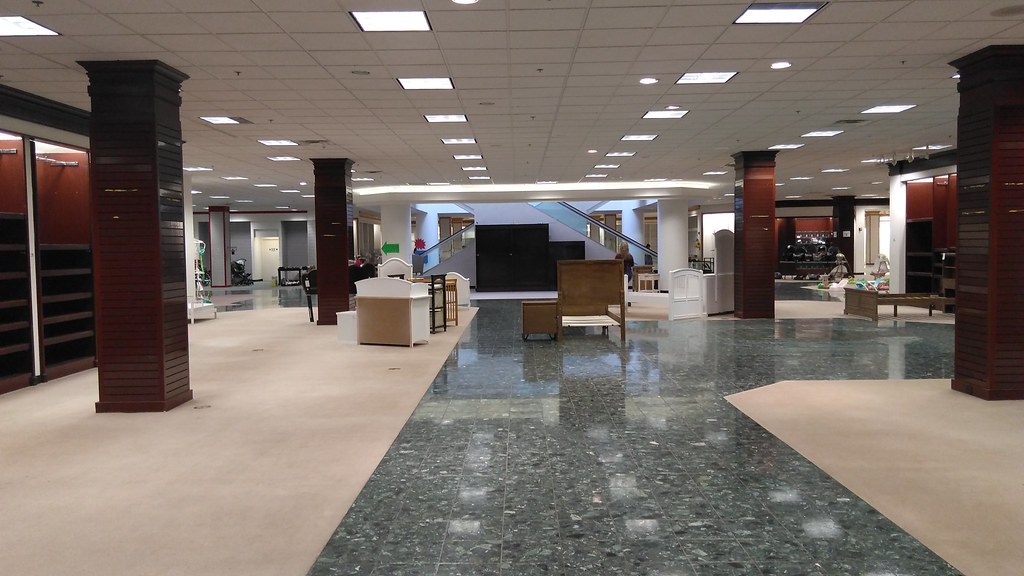 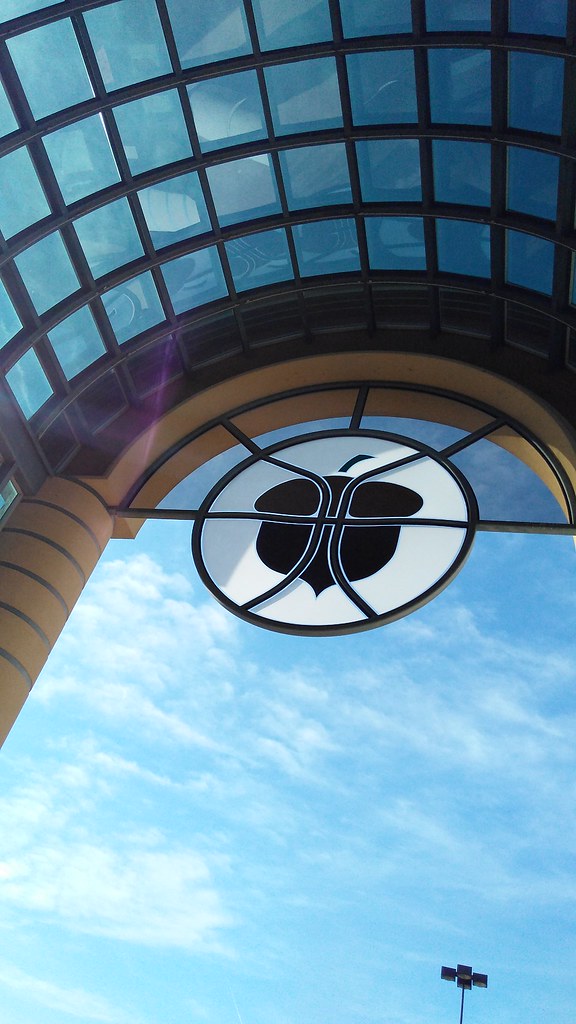 So long Oak Hollow Mall, thank you for the memories.

I refer to this as the mall that time and the Triad forgotten.

The Westchester Mall opened to the public on Wednesday, April 22, 1970.  The mall was the first enclosed shopping mall in High Point and was anchored by Belk, JC Penney and Thalhimers ( a regional department store that operated in North Carolina, South Carolina, Virginia and Tennessee, that would eventually become Macy’s)   A photo of that store can be found by clicking HERE

The mall remained a viable shopping destination until 1995 when Oak Hollow Mall (another dead mall that I will be covering on this blog in the coming days) opened up a few miles away and took with it JC Penney and Belk, leaving the Westchester Mall anchorless.

Today the mall is called Towne Centre and is home to a couple of churches and a beauty parlor.  The mall is also connected to an assisted living center called Westchester Village.

Lately, well for the past year or so I have a fascination with retail history.  Where companies chose to build, why do they build there, why do they leave, when did they leave?  Several years ago I stumbled upon a blog online called Sky City.  What Sky City pretty much is, is a guy going around to dead or dying malls, in many cases, and photo documenting their existence while trying to piece together it’s past.  Which leads me to Eden, North Carolina.  For a long time now I have wanted to visit Eden Mall.  So, yesterday my friend Sunny and I visited Eden, including Eden Mall.  I’ll have photos of that visit later tonight.

One of the treasures we happened upon in Eden is this dandy Winn Dixie building.

Now as you can tell from the above picture this building is definitely vintage and has been vaccant for quite some time.  According to sources the building was opened in 1968 and closed in 2005 during a massive round of closures for Winn Dixie which lead to them completely pulling out of many areas of the country including Atlanta, Georgia, the entire state of North Carolina and  Huntsville Alabama.

This shopping center, which is in very rough shape, also houses a Dollar General and a couple of other local shops.  The center was sold last year, so my theory is, this center will probably be bulldozed into history and another metal Dollar General store will be constructed in its place.